The Biggest Food and Drink Flops in Recent History 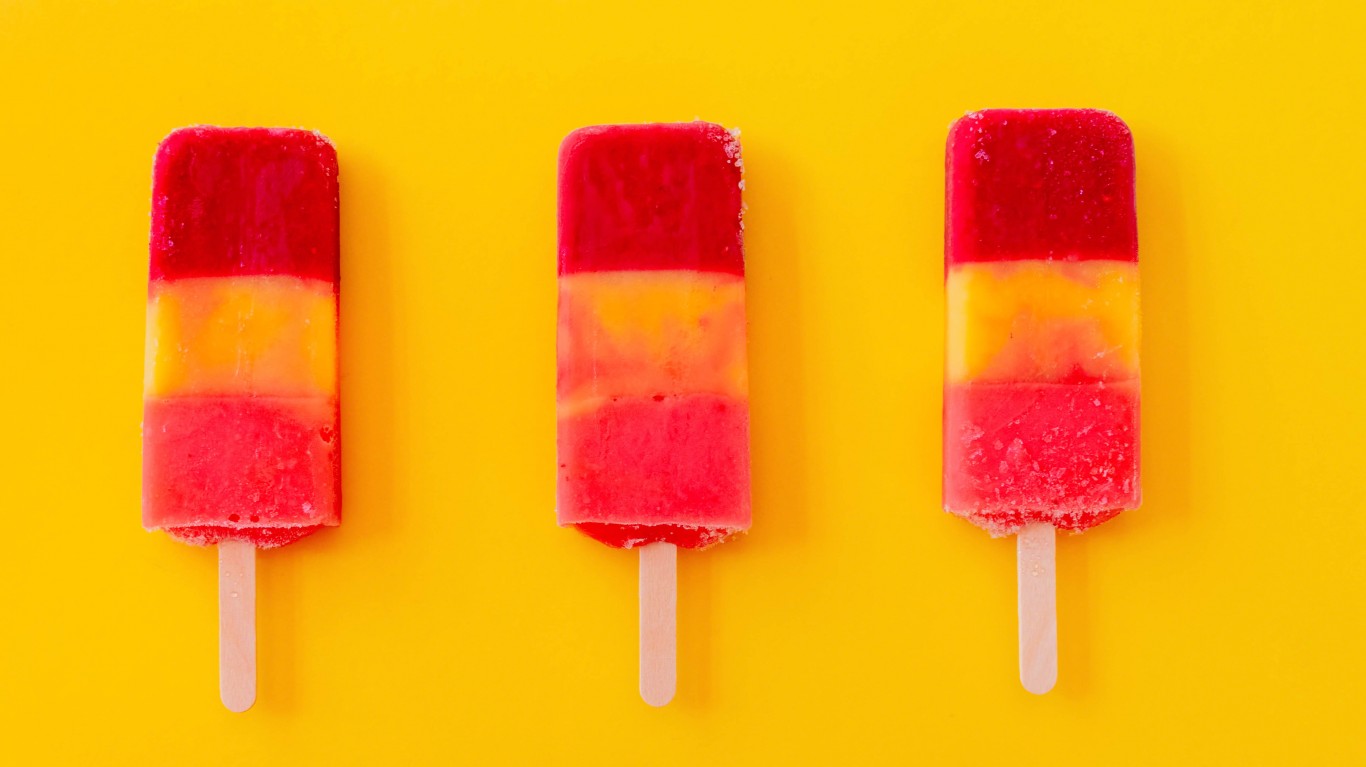 When we think of Chiquita, we think of bananas, and not much else. That’s a bit of a problem for Chiquita, so in 1987 they tried out a brand extension: frozen juice bars. It may have been a good idea, but the product simply failed to sell. The experiment reportedly cost the company more than $30 million. 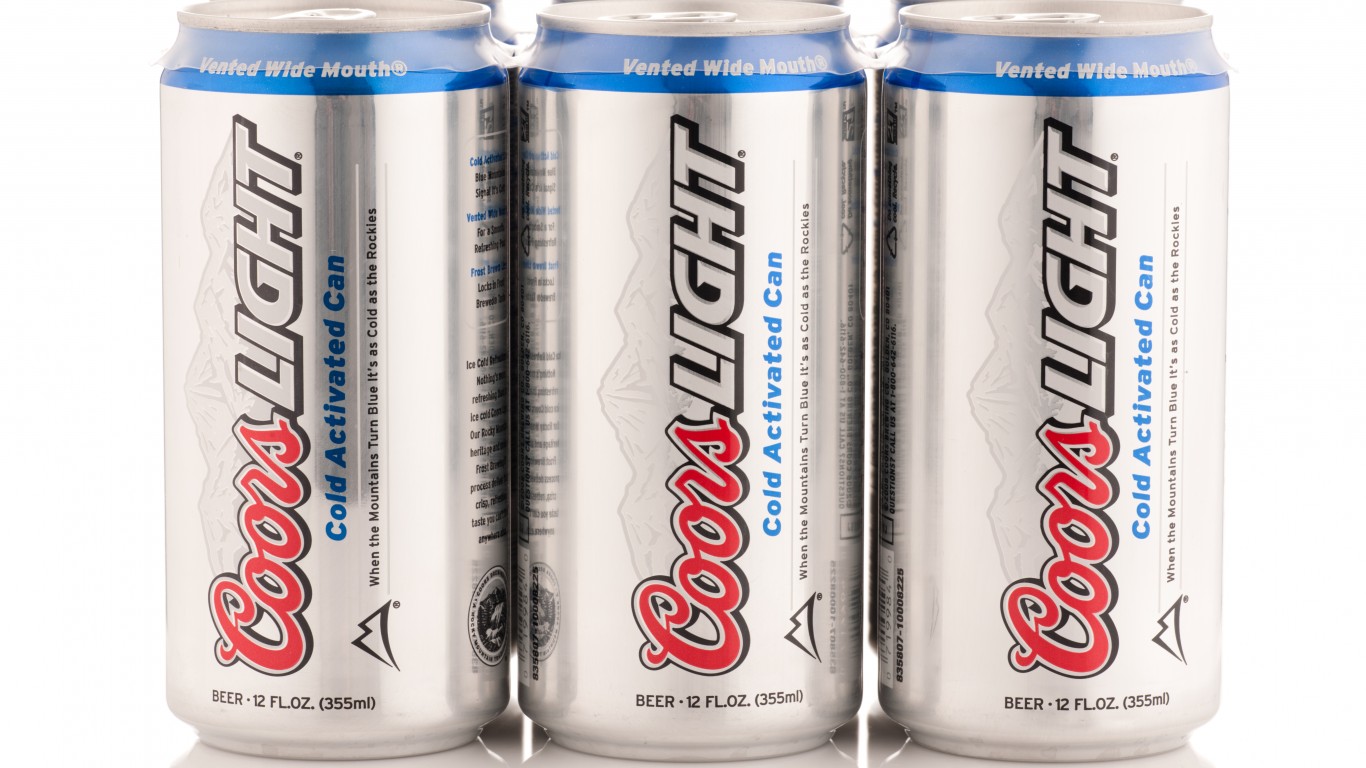 Coors famously makes their beer with Rocky Mountain spring water, so in 1990, in order to take advantage of the booming bottled water market, the beer company decided to bottle and sell sparkling water in original, lemon-lime, and cherry flavors. Unfortunately, the Coors logo was still front-and-center on the label, which led to some confusion about what was actually in the bottle. It held on for seven years, but never flooded the market.

ALSO READ: 20 Groceries Driving Up Your Food Bill the Most During the Pandemic 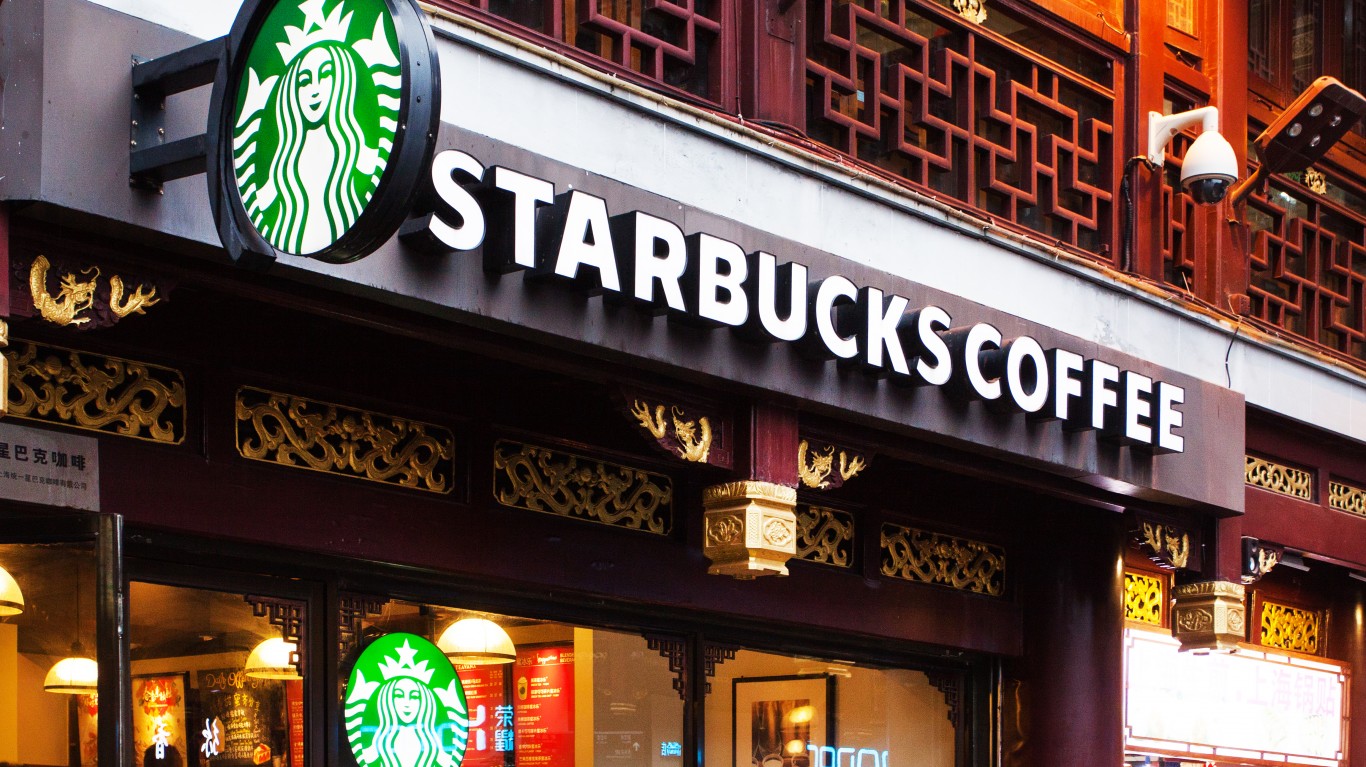 Back in 1994, Starbucks partnered up with Pepsi to sell a bottled coffee-flavored soda in grocery stores. Called Mazagran (named after a French Foreign Legion posted in Algeria in the nineteenth century), it was such a niche product, and so polarizing that many people who tried it once didn’t bother to come back for more. The following year, the companies regrouped and replaced the product with a bottled version of a new coffee drink that was selling like hotcakes: Frappuccino. 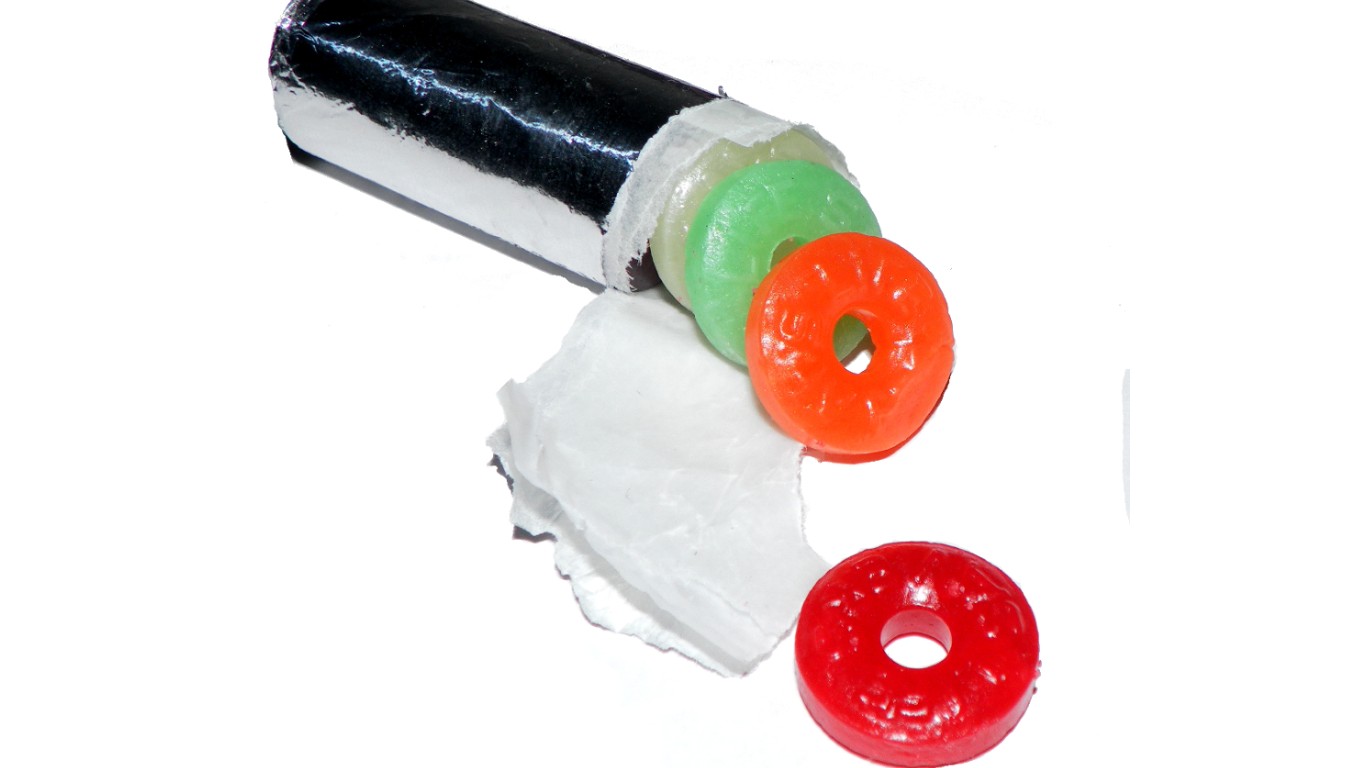 We all know Life Savers as the candy with the hole in the middle, and not necessarily anything else. The company decided to try to change that in the mid-’90s, by introducing a line of soft drinks with signature Life Savers fruit flavors. Even though they tested well, they simply failed to sell once they hit the shelves. The reasons for its failure were a bit of a mystery, but a crowded market and the candy’s association with loads of sugar most likely played a role. 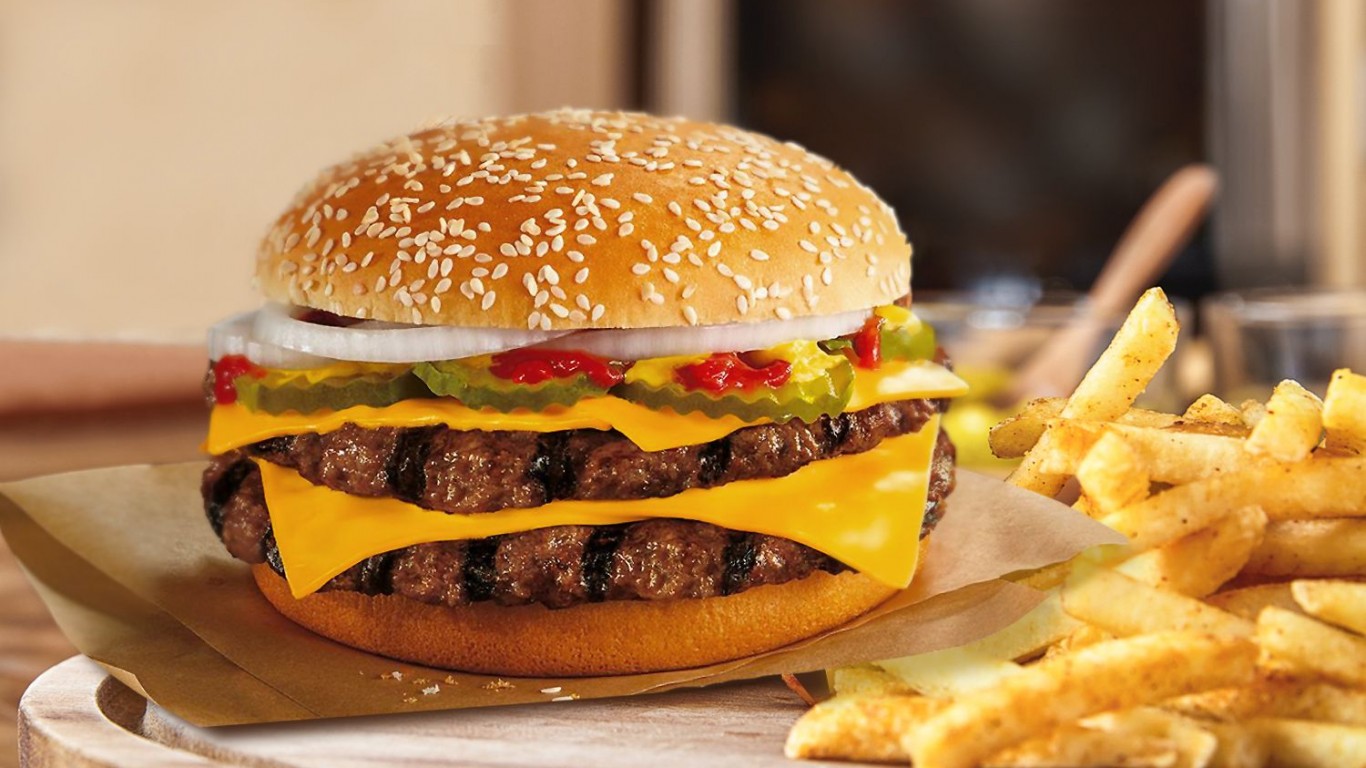 McDonald’s had become so closely associated with children by the 1990s that the company decided to introduce what they considered to be a “grown-up” burger: a quarter-pound patty topped with American cheese, lettuce, tomato, onions, a circular piece of peppered bacon, ketchup, and a mayo-mustard sauce on a potato bun. McDonald’s reportedly spent a whopping $300 million on research, production, and marketing, but customers weren’t lovin’ it. The Arch Deluxe is today considered one of the most expensive food flops of all time.