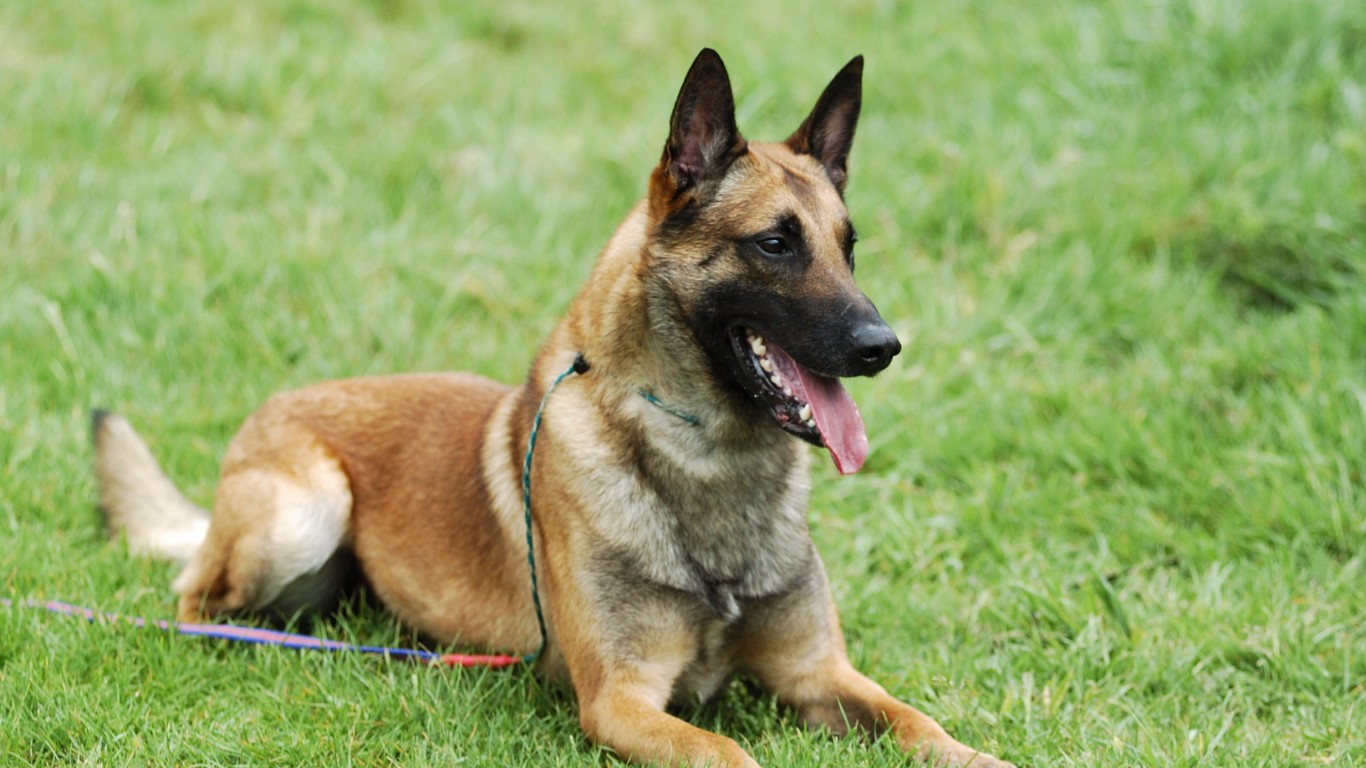 Cairo, Time magazine’s Animal of the Year for 2011, earned his place in history as part of SEAL Team Six, which took down Osama bin Laden. His reported role in the mission was sniffing out explosives or possibly finding a hidden room. The Belgian Malinois was lowered into the compound from a helicopter, and along with a translator and four SEALs, he closed off the perimeter of the house while other SEALs went inside. Later, when the SEALs visited the White House, President Obama asked to meet the valiant dog, and had a chance to pet him. 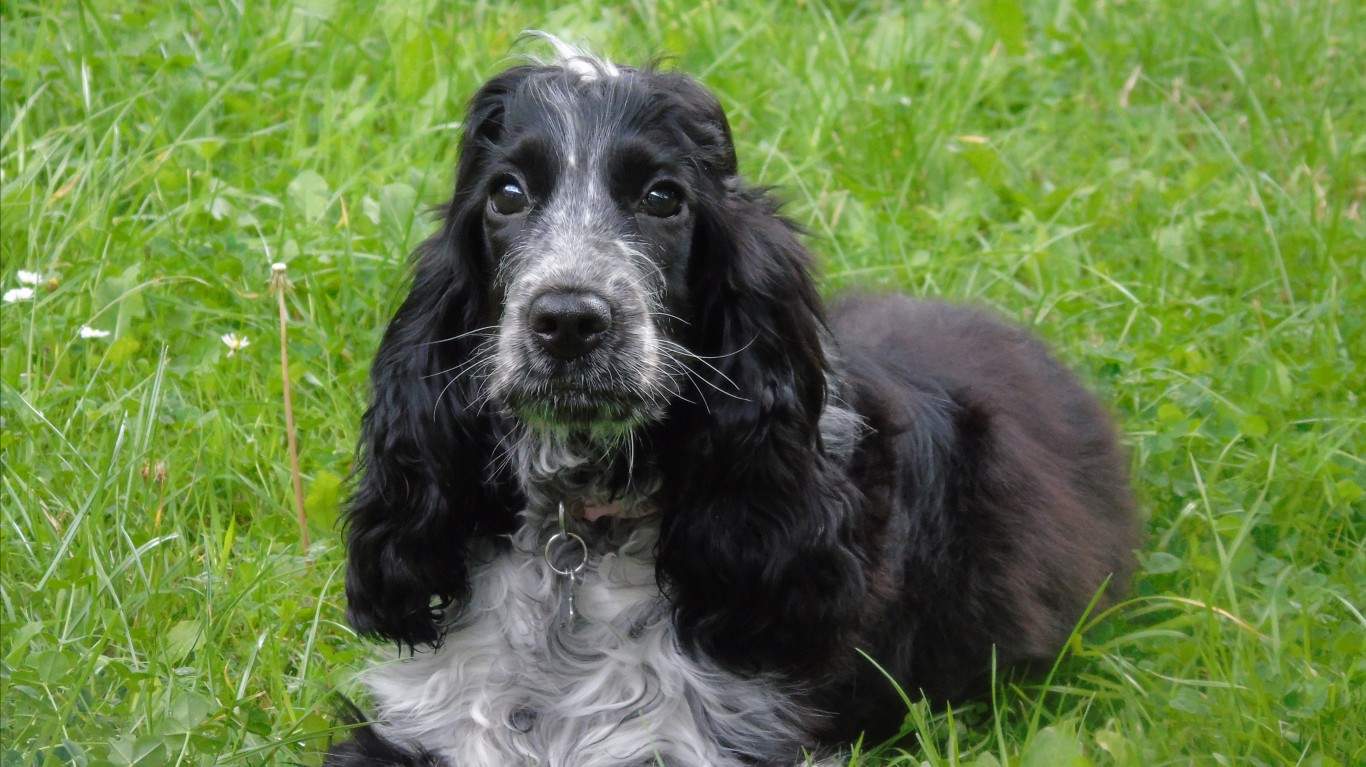 Politicians make a lot of speeches, and lots of politicians own dogs. But it’s rare that the two come together as they did in one famous political speech. Richard Nixon, a vice presidential candidate at the time, delivered his famous Checkers speech in 1952, denying financial improprieties. But he declared he would keep one gift: the black and white cocker spaniel his daughter had named Checkers. He became an instant celebrity and some even say it was he who saved Nixon’s political career at the time. 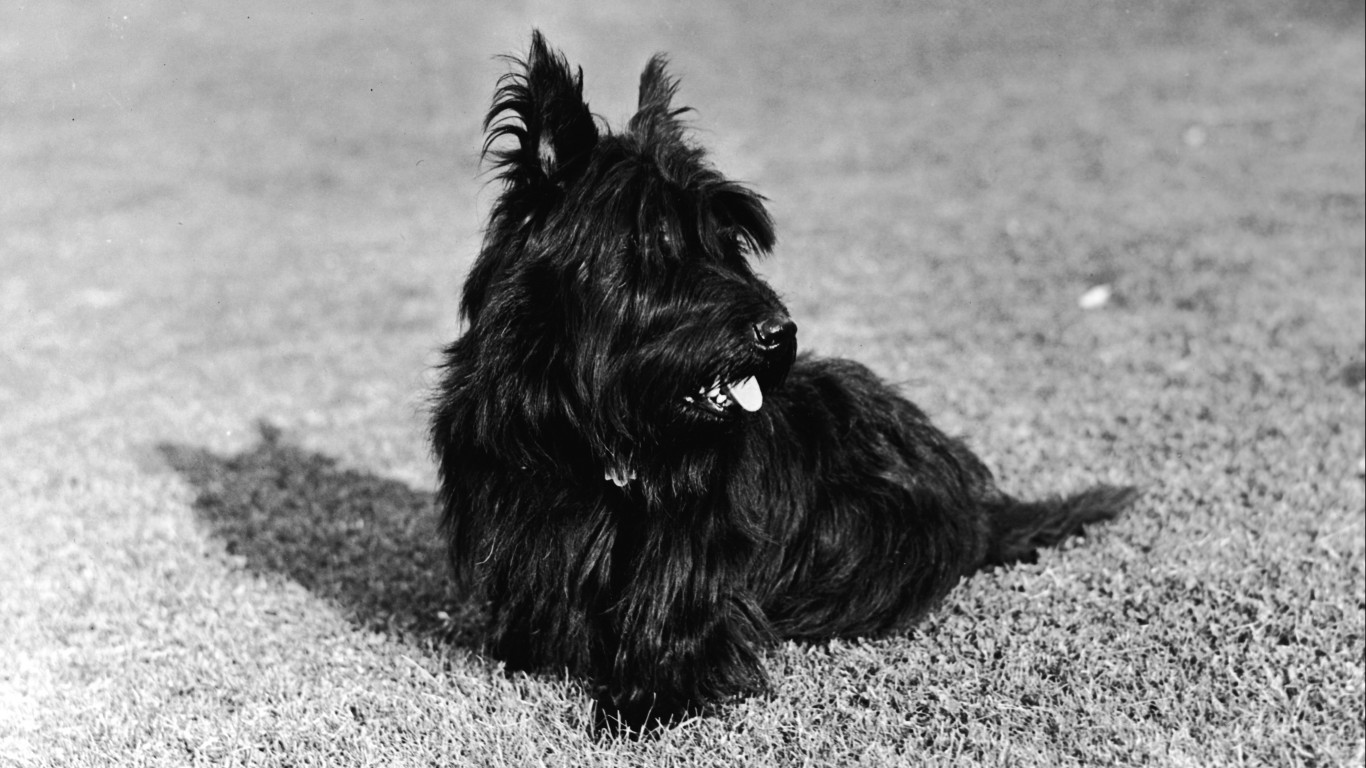 President Franklin D. Roosevelt’s dog Fala is the only pet to be rendered in a presidential monument in Washington DC. The Scottish terrier went everywhere with his owner, and was something of a media darling, appearing in newspapers, cartoons, books and films. Fala even became the subject of a political smear, when President Roosevelt’s opponents falsely claimed the dog had been accidentally left behind in Alaska and a Naval ship was dispatched – at great expense – to rescue him. 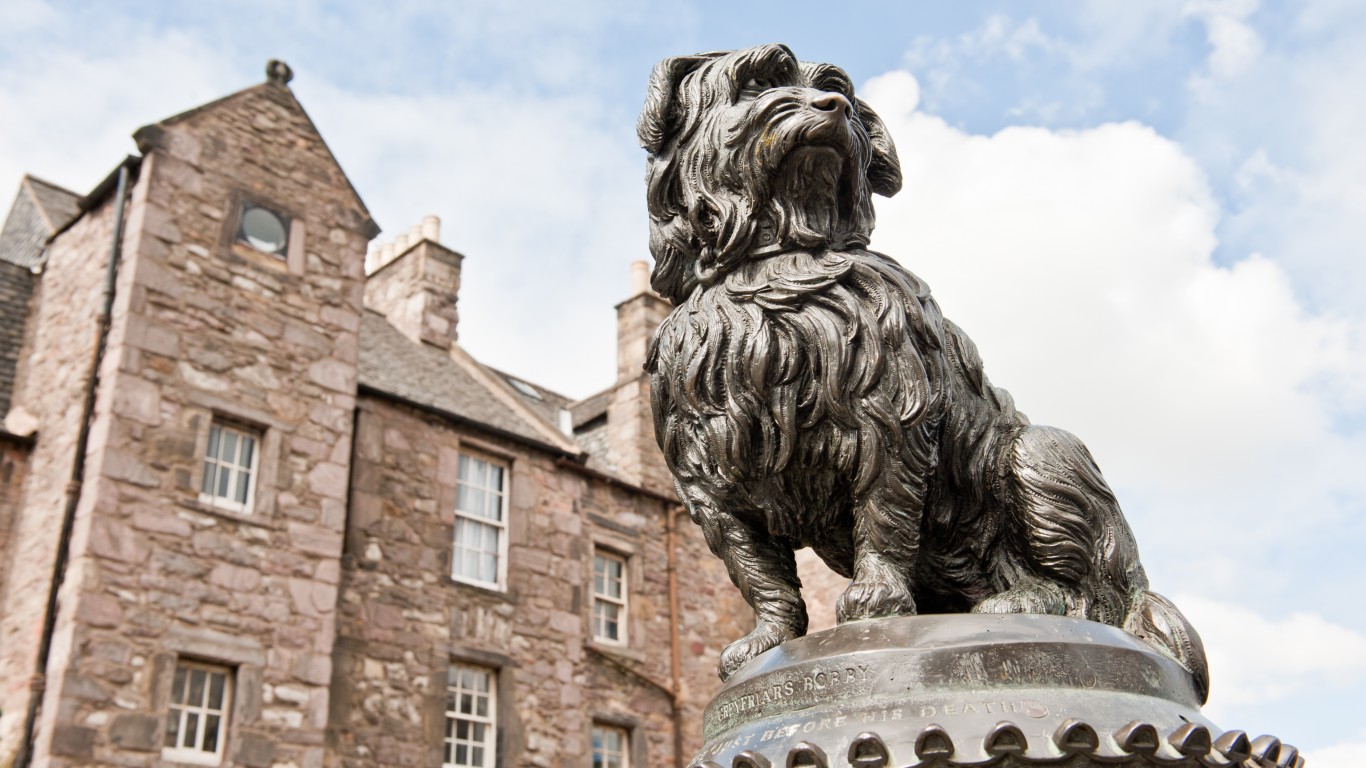 In his early years, Bobby accompanied his owner on his rounds as a night watchman on the Edinburgh police force. At a glance the little Skye Terrier may not have looked like much of a watchdog, but what he lacked in size he made up for in loyalty. After his owner’s death, Bobby kept watch at his grave in Greyfriars Kirkyard for 14 years; he was fed and cared for by local people till the end of his days. A monument was erected in his honor across from the cemetery where Bobby held his faithful vigil. Some historians dispute this account and claim the whole story was a hoax to draw tourists in. Whatever the truth is, Bobby is still a very famous dog. 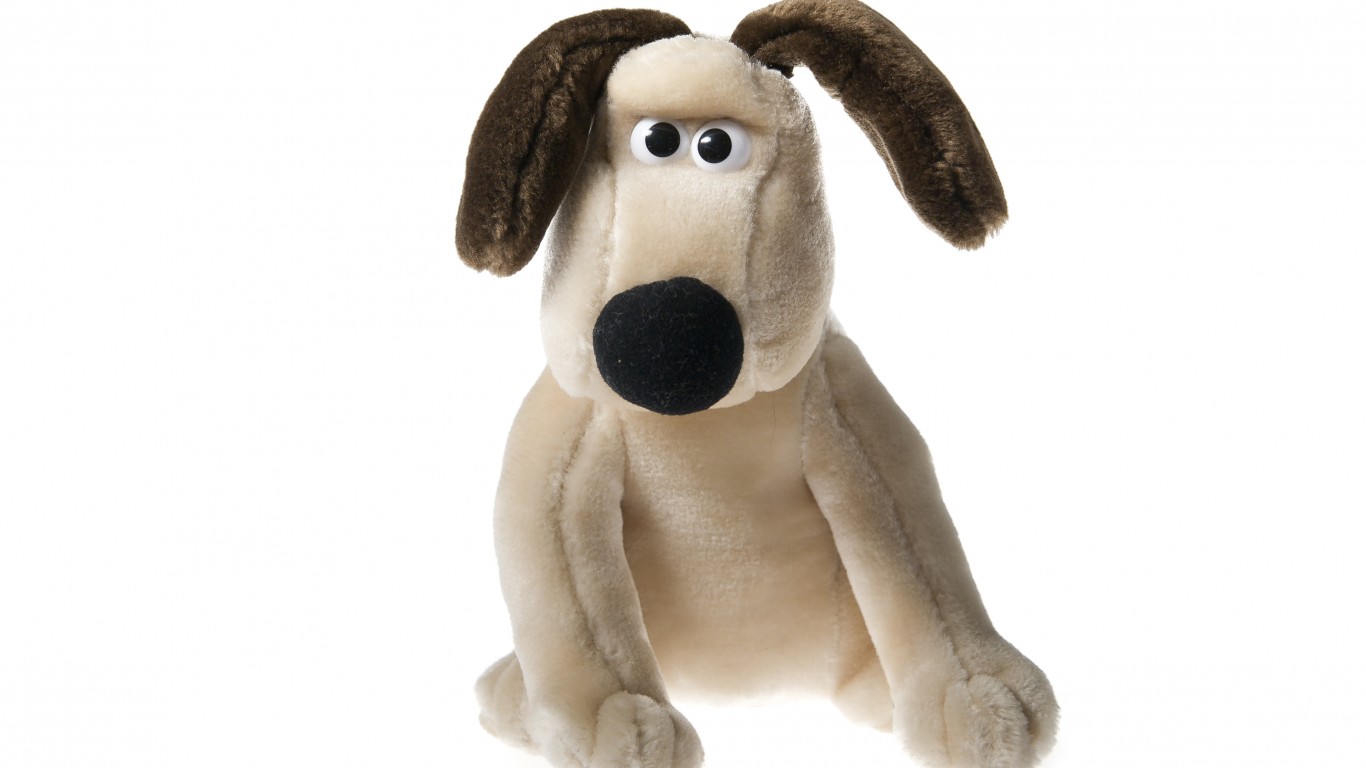 Has there ever been a Claymation creation cuter than Gromit the dog? The four-legged partner in such Wallace and Gromit adventures as “The Wrong Trousers,” “The Curse of the Were-Rabbit” and “A Grand Day Out,” Gromit traveled to the moon, saw through the machinations of an evil penguin and survived encounters with Wallace’s inventions. If you’ve ever suspected that most pets are smarter than their owners, check out Gromit’s interactions with Wallace for confirmation.