Best Foreign Films of All Time 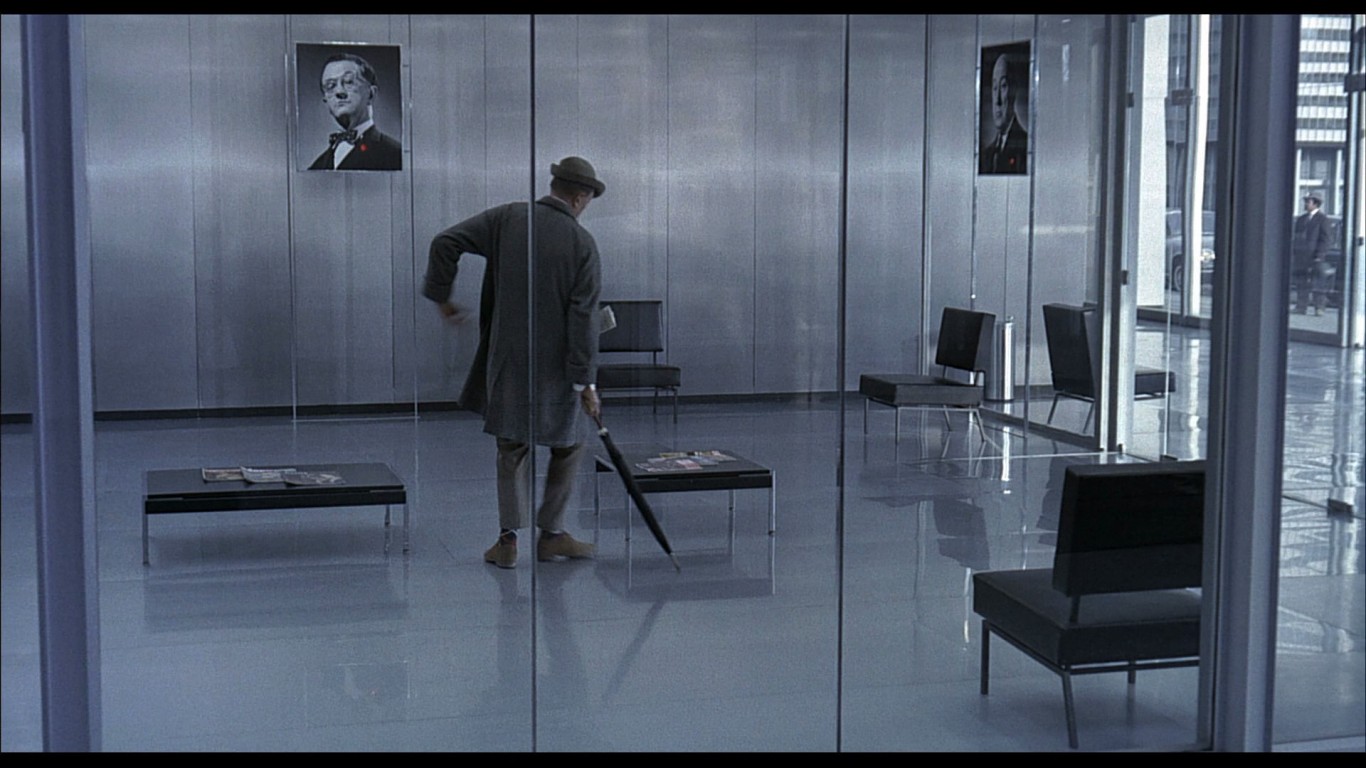 Director and star Jacques Tati reprises the role of Monsieur Hulot for this inventive comedy. Largely free of dialogue, it sends the clumsy and old-fashioned character on a series of misadventures through the modern world. 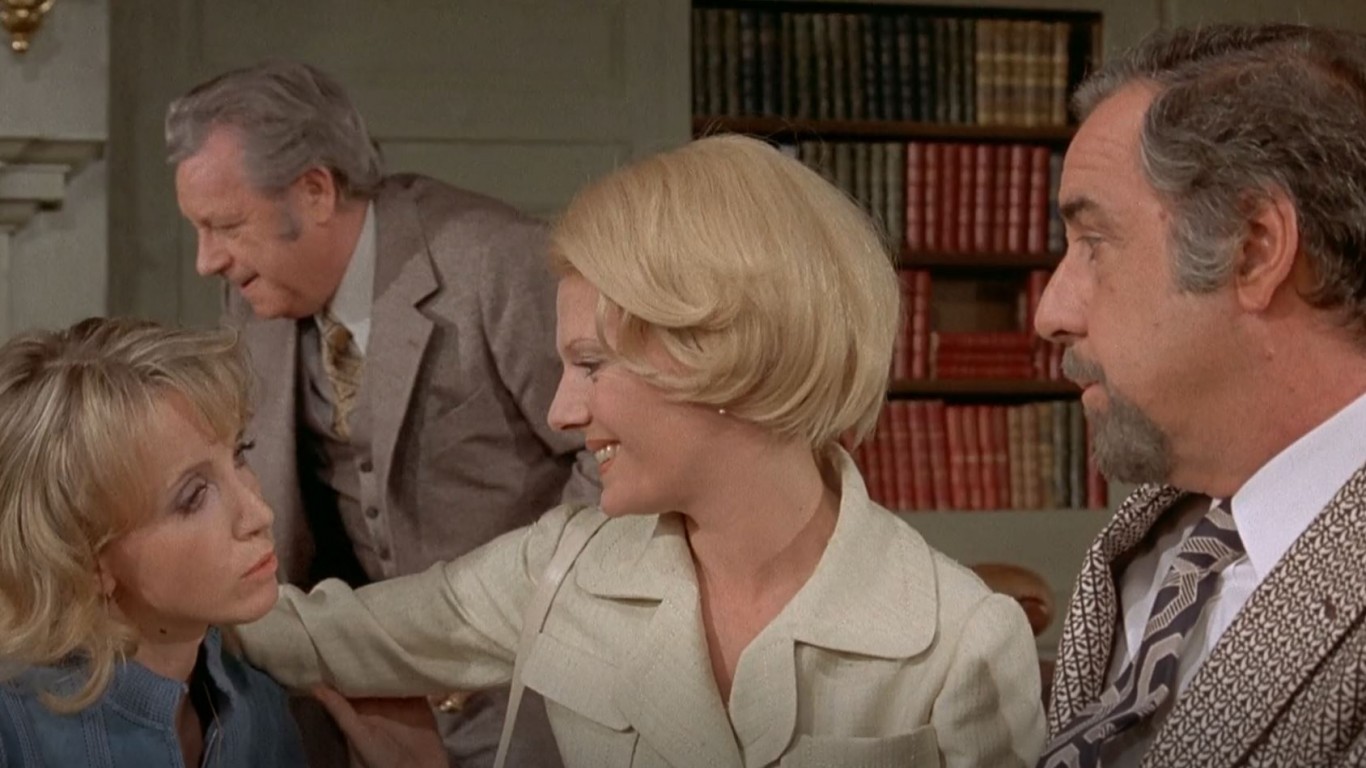 Featuring the world’s most frustrating dinner party, this surrealist satire follows a group of cultural elitists through various dream states. The Guardian critic Peter Bradshaw called it “an exotic and brilliant hothouse flower of a film.” It won the Academy Award for Best Foreign Language Film. 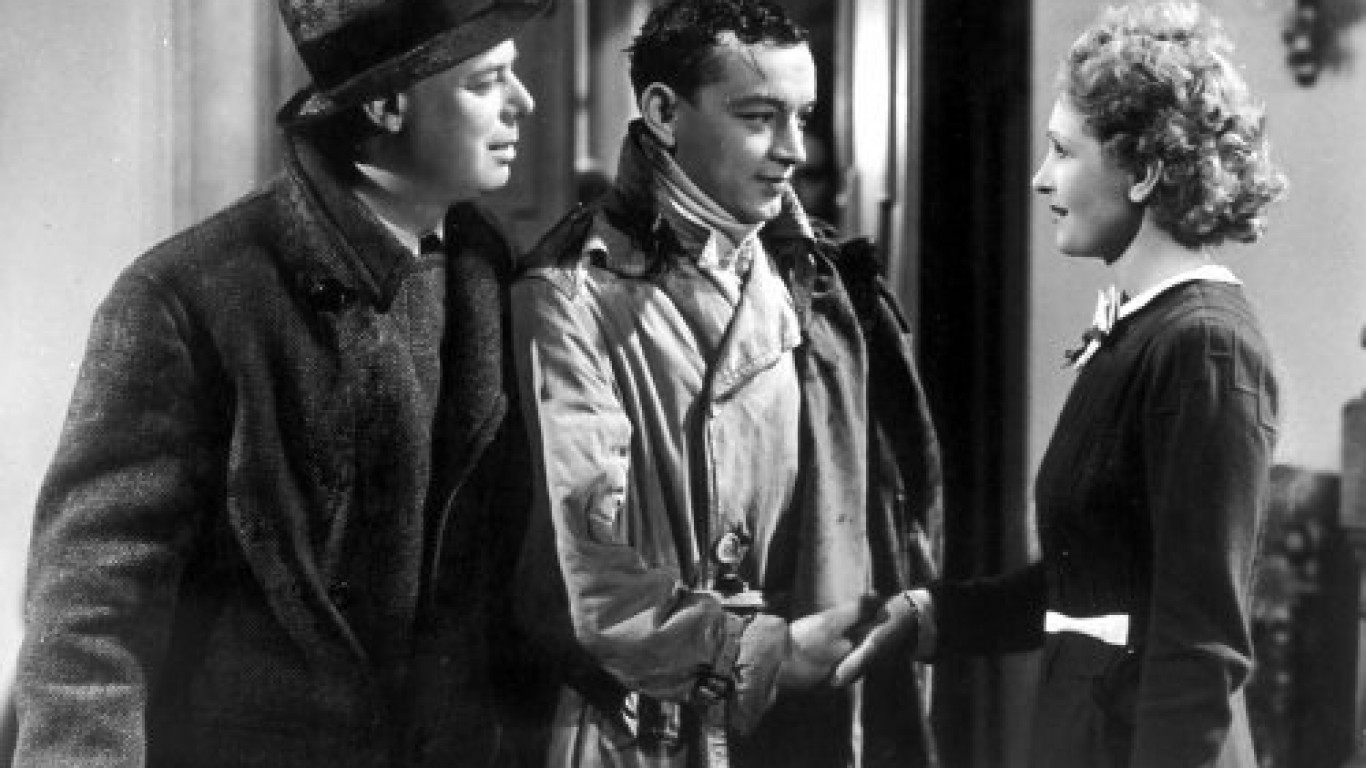 Renoir’s foremost masterpiece uses interpersonal entanglements as a gateway to cunning satire. The story takes place during a weekend retreat and cleverly peels back the layers of upper class society. It was initially banned by the French government for “having an undesirable influence over the young.” 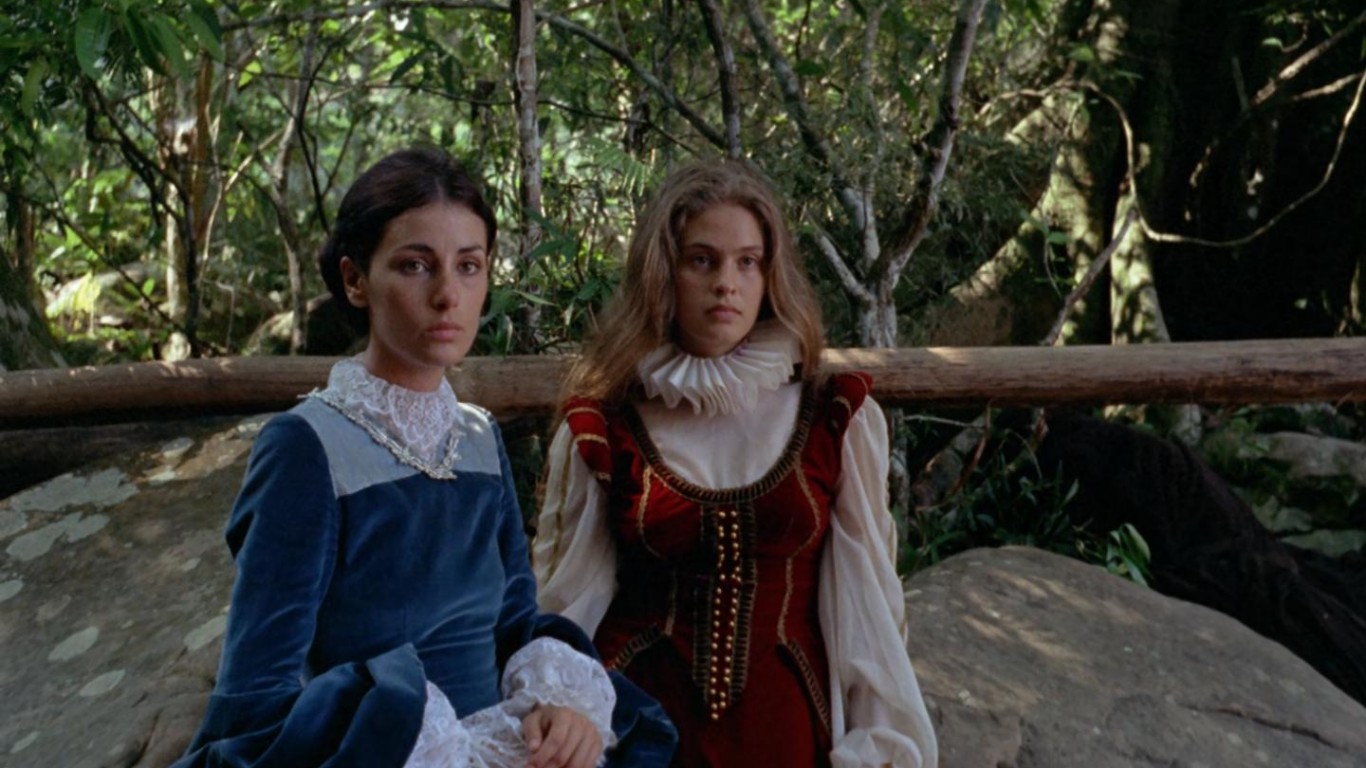 Actor Klaus Kinski delivers an almost too-convincing performance as Don Lope de Aguirre in this historical adventure. Set in the 16th century, it depicts the mad Spanish explorer on his perilous search for El Dorado. Production was beset by various troubles, including repeated clashes between Kinski and the crew. 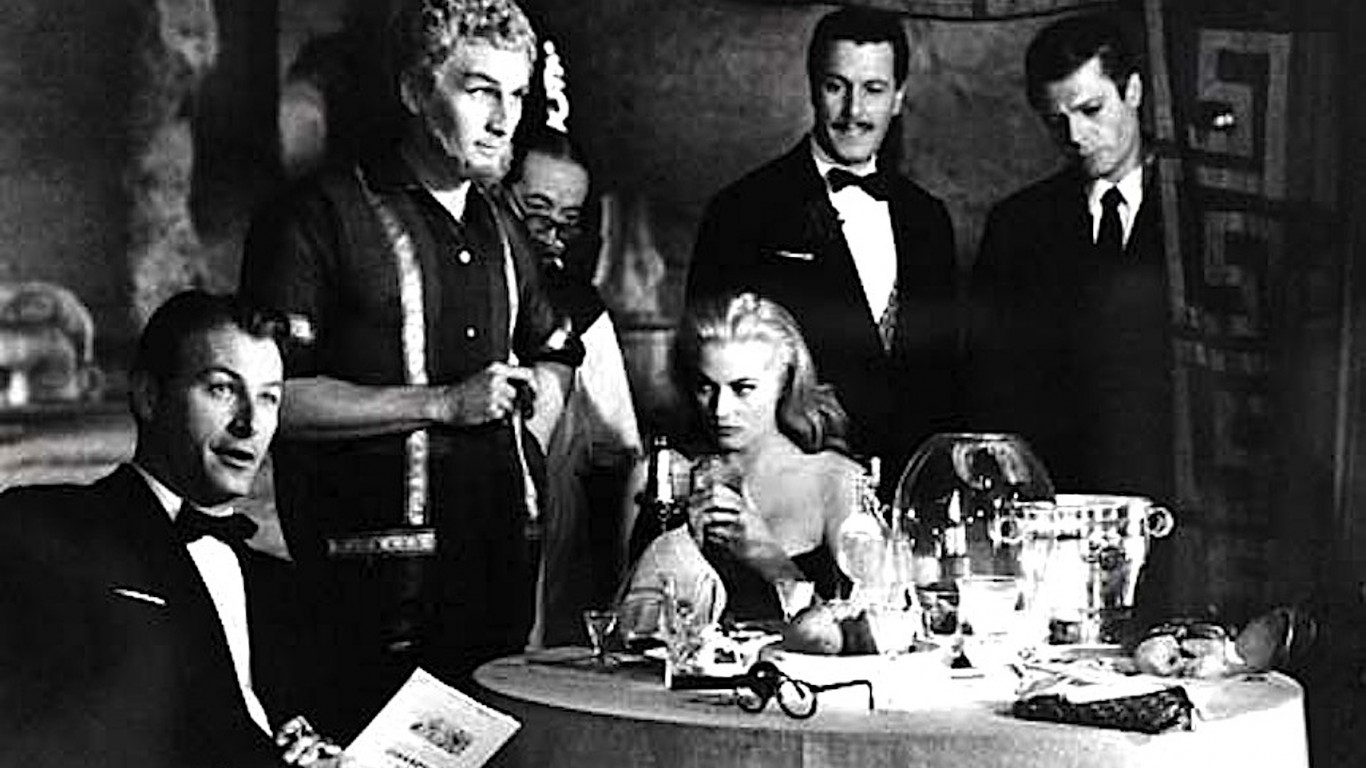 Federico Fellini’s love letter to the Italian sweet life doubles as a subtle critique of modern society. At the heart of the story is a hedonistic journalist (Marcello Mastroianni), who drifts through Rome while indulging his various whims. In addition to its enduring title, the film is also the source of the term “paparazzi.”