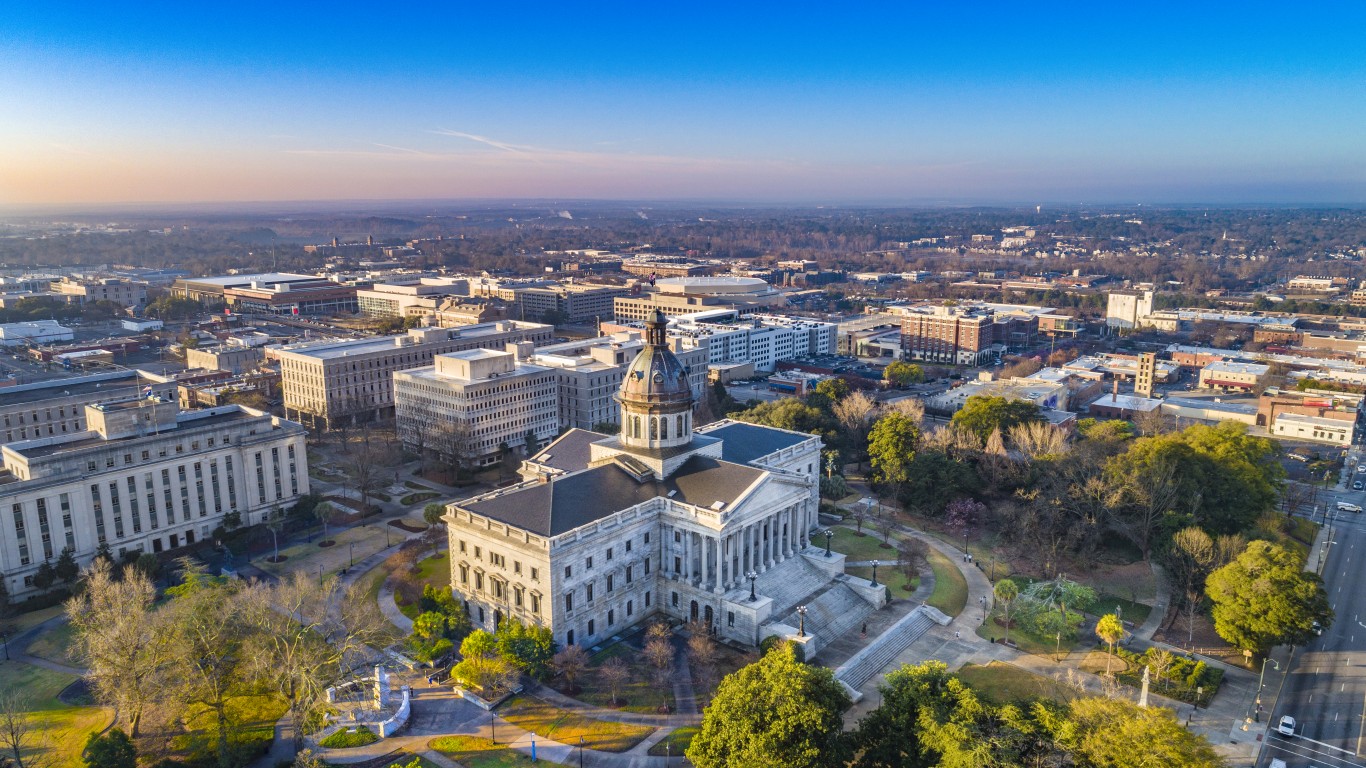 South Carolina has greater socioeconomic disparities along racial lines than most other states. Both the Black poverty rate and unemployment rate in the state are more than double the comparable rates among white area residents.

Some key measures of health outcomes also reveal racial disparity in the state. For example, the infant mortality rate among the state’s Black population stands at 10.5 for every 1,000 live births, compared to 5.0 per 1,000 among white South Carolinians. 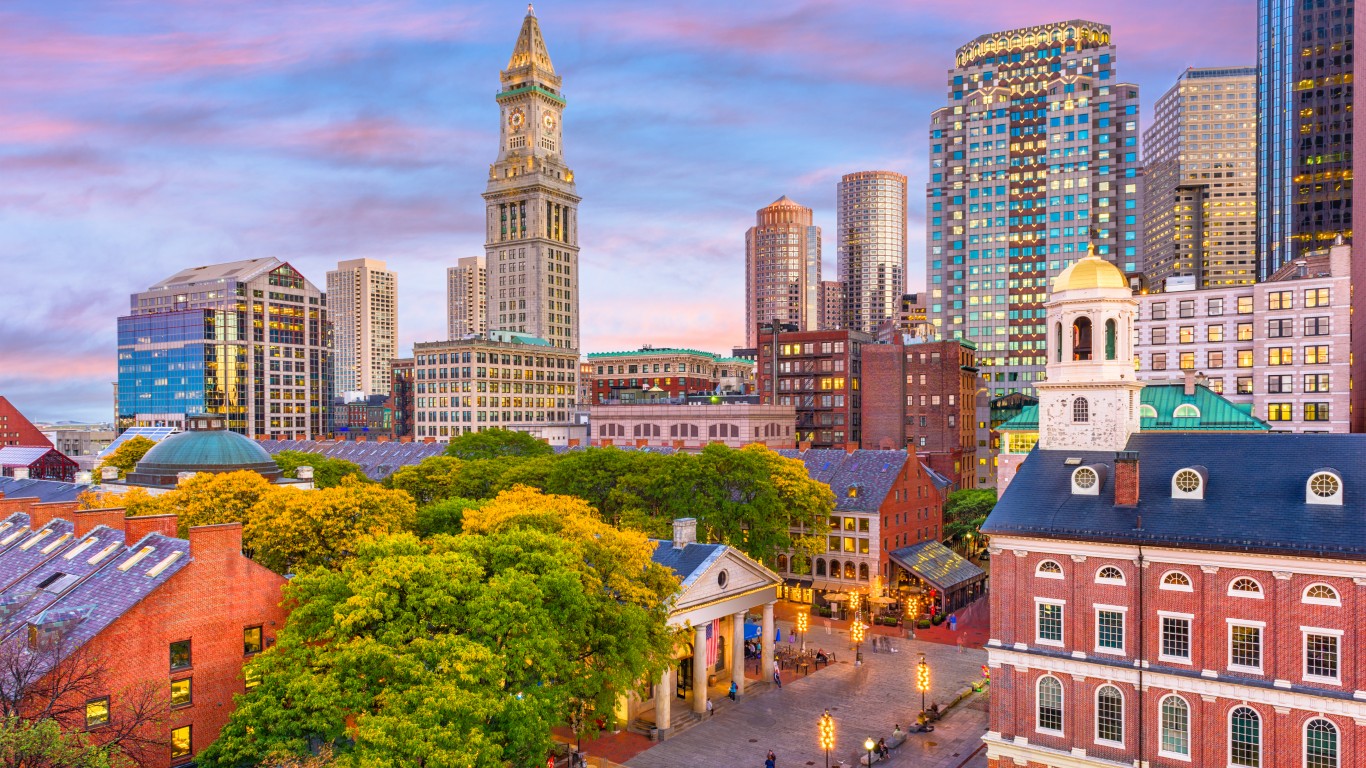 Massachusetts is one of several states in the Northeast where disparities between white and Black residents in key measures are worse than in most other states. One of the most pronounced disparities in the state is between the white and Black incarceration rate. Though Massachusetts’ Black imprisonment rate of 409 inmates per 100,000 people is the lowest of any state, it is more than seven times higher than the white incarceration rate of 57 per 100,000. For context, Black Americans nationwide are about five times more likely than white Americans to be in a federal or state prison.

Disparate incarceration rates can exacerbate inequality in other areas, including income and employment. The Black unemployment rate of 8.5% in Massachusetts is nearly double the 4.3% white unemployment rate, and the typical white household in the state earns about $34,000 more per year than the typical Black household. 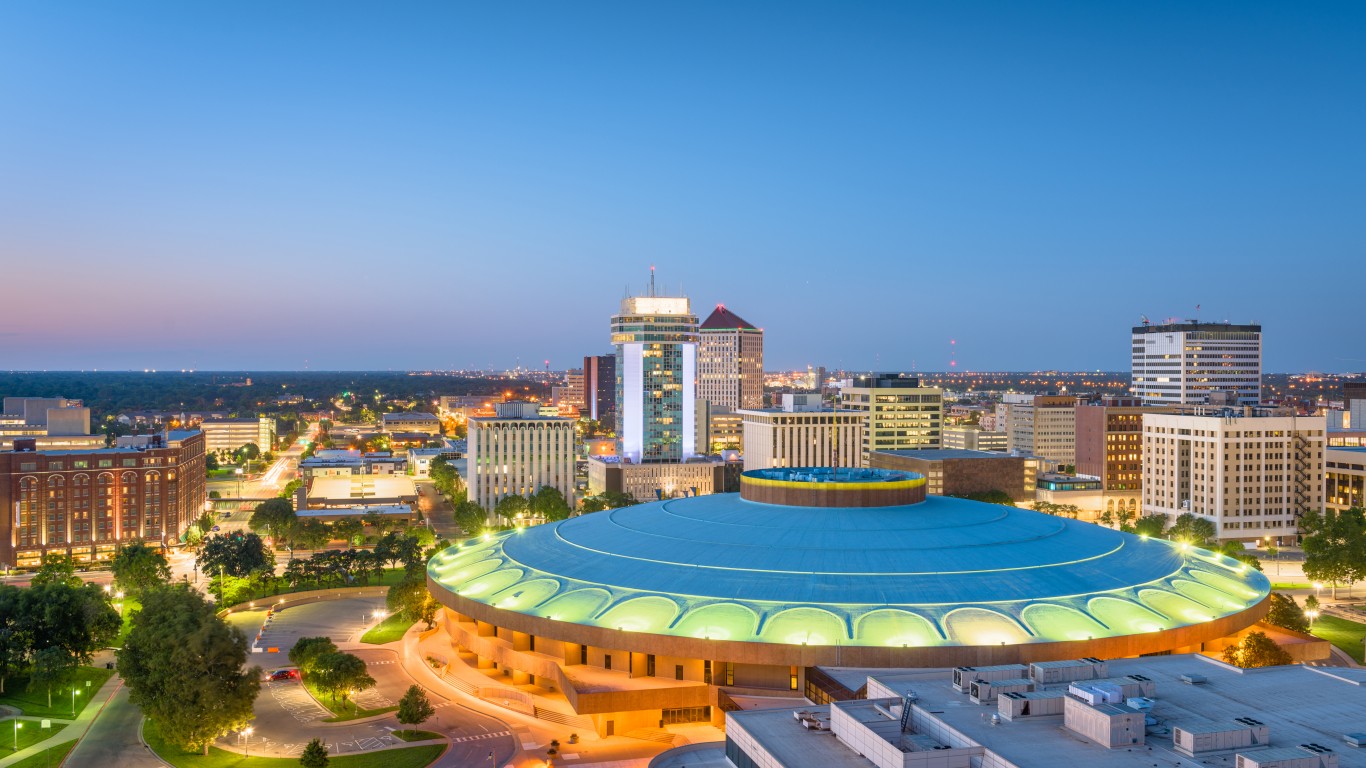 Kansas ranks worse than most states in measures of socioeconomic racial disparity. One of the most pronounced disparities is in the state’s poverty rate. Nearly 25% of Black Kansas residents live below the poverty line, compared to about 10% of white Kansas residents.

Much of the racial inequality evident in the U.S. today can be traced to segregation, as majority Black neighborhoods were historically underfunded and underserved. Though segregation in Kansas in the 20th century was less rigid than in parts of the Deep South, school districts had the option to segregate elementary schools – which ultimately led to the Supreme Court Case, Brown V. Board of Education of Topeka that famously deemed school segregation to be unconstitutional. Today, the white high school diploma attainment rate among Kansas adults is about 5 percentage points higher than among Black adults, and the white bachelor’s degree attainment rate is about 14 percentage points higher. 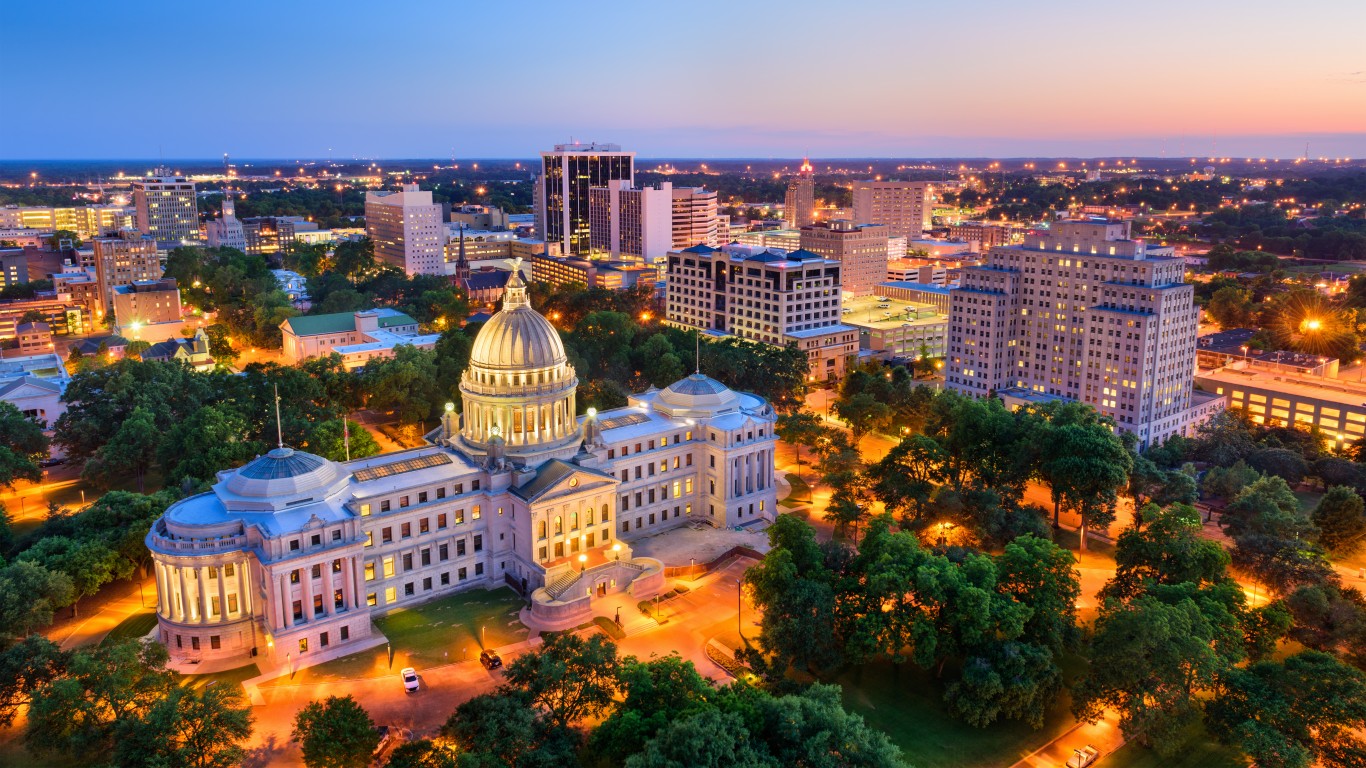 Mississippi has historically been one of the most segregated states in the country – and much of that segregation, and its effects, are apparent today. According to the census, nearly 57% of Black Mississippi residents currently live in majority Black neighborhoods, a larger share than in all but three other states. Mississippi’s long history of stringent segregation and racial oppression has also wrought greater inequality than in most other states. 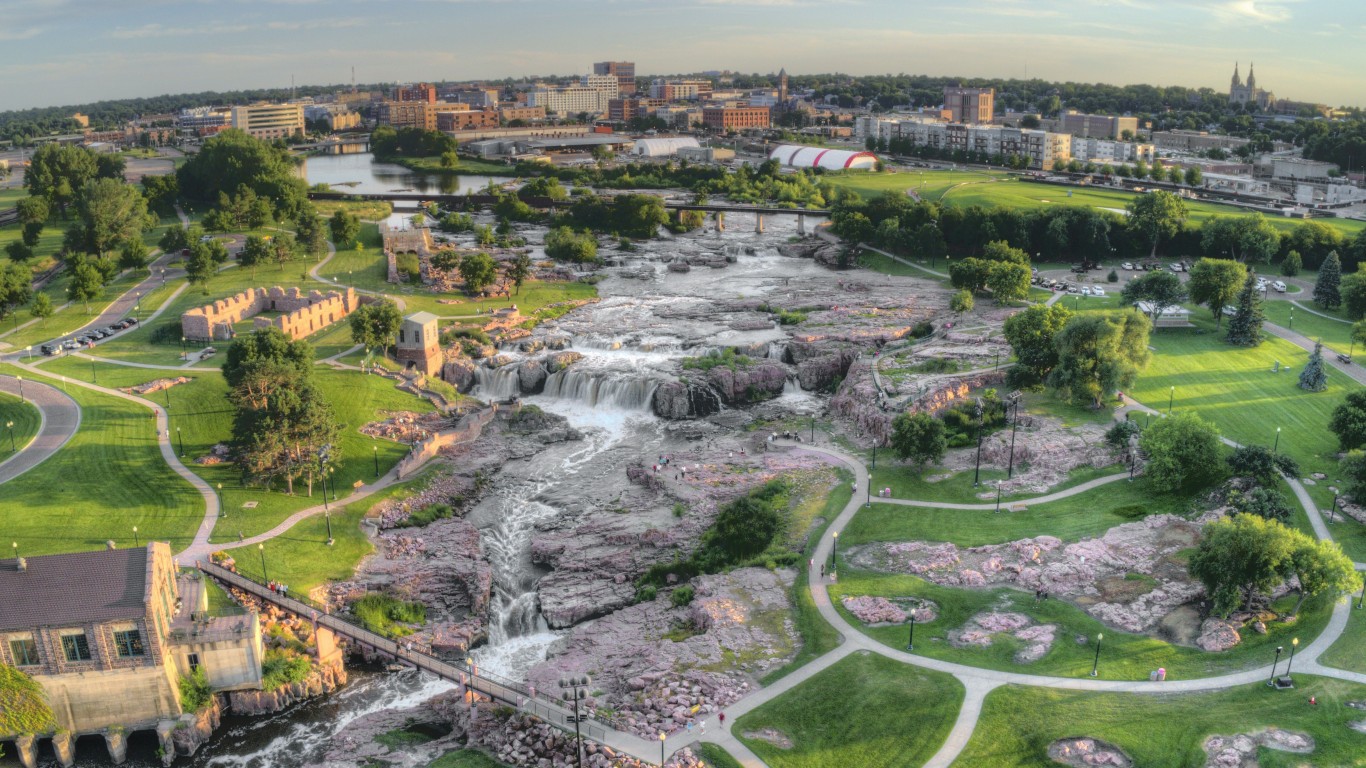 Only 2% of South Dakota’s population identify as Black, one of the smallest shares of any state – and the disparities between the state’s Black and white residents in key economic measures are among the largest in the country. For example, the Black poverty rate in the state of 22.9% is more than double the 8.8% white poverty rate.

South Dakota also incarcerates a far larger share of its Black residents than most states. A reported 1,547 in every 100,000 Black South Dakotans are in a state or federal correctional facility compared to only 242 white state residents per 100,000.