20 Black-Owned Wineries You Should Know 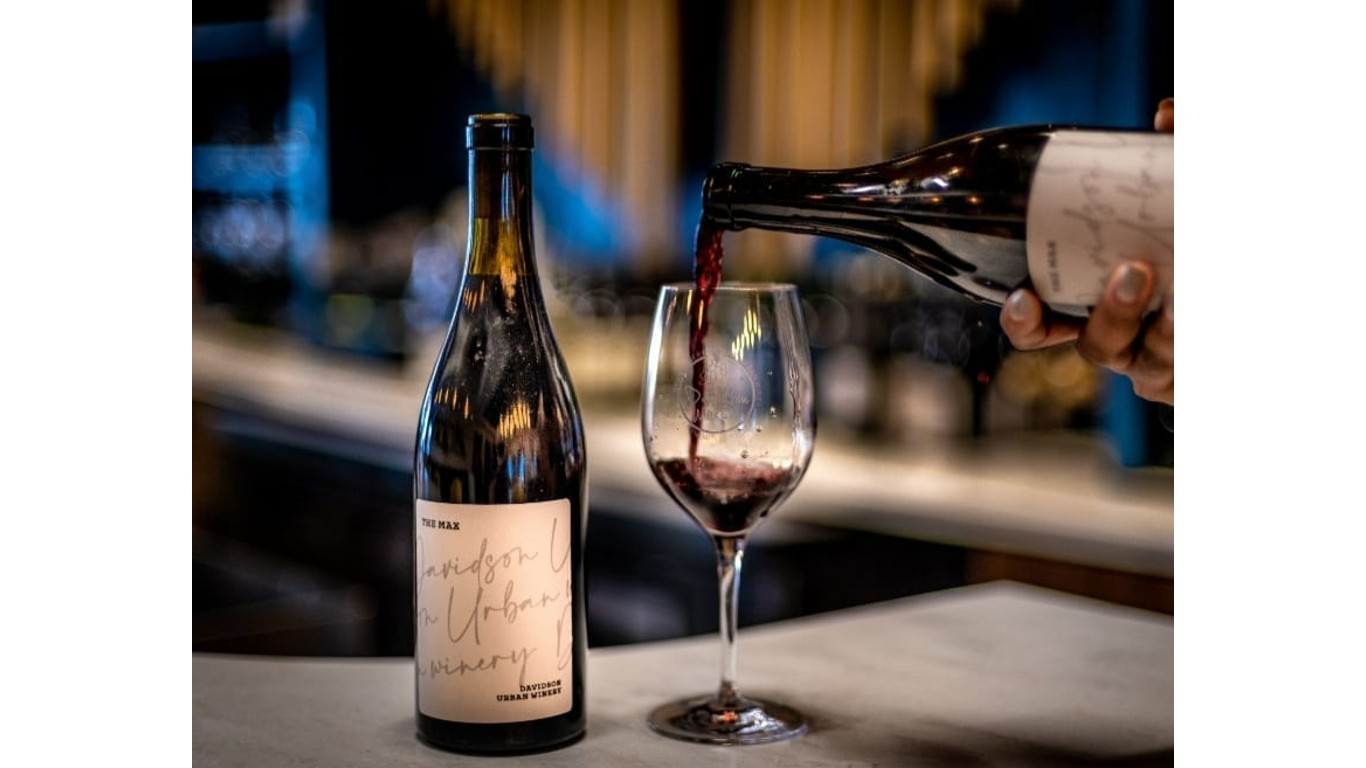 This self-described “urban winery” was founded in 2019 in the Charlotte suburb of Davidson by former attorney Lindsey Williams, who fell in love with wine on a visit to Tuscany and decided that she wanted “to bring affordable and locally made wine options” to the community.

At her Davidson location, she operates a wine-friendly bistro. The wines are made in nearby Cornelius, using some North Carolina grapes (the state has a rapidly improving wine scene) as well as some sourced from a grape-importing company in California. 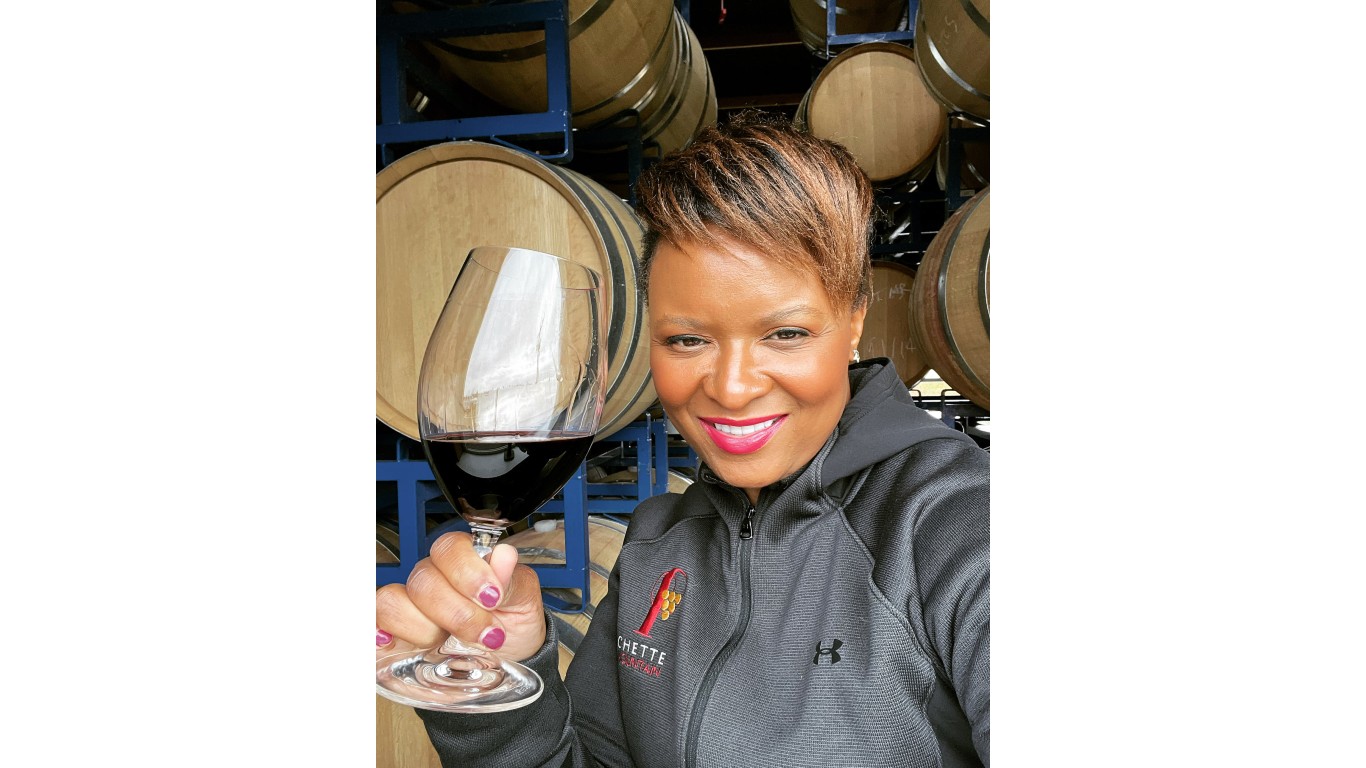 According to the Frichette website, Washington-born Greg Frichette and his South Carolinan wife, Shae – both of whom came from farming families – “wanted to create a business that would give them goosebumps.” Many a wine-business pro would readily agree that they chose the right field.

The Frichettes share winemaking duties, with Greg taking the lead, but Shae has noted that her contributions are often disregarded “because my husband [who’s white] may fit the profile of what a winemaker looks like a bit more.” That hasn’t stopped her from launching her own label, Sashay Wines, with an off-dry rosé as her debut wine.

ALSO READ: States With the Most (and Fewest) Wineries 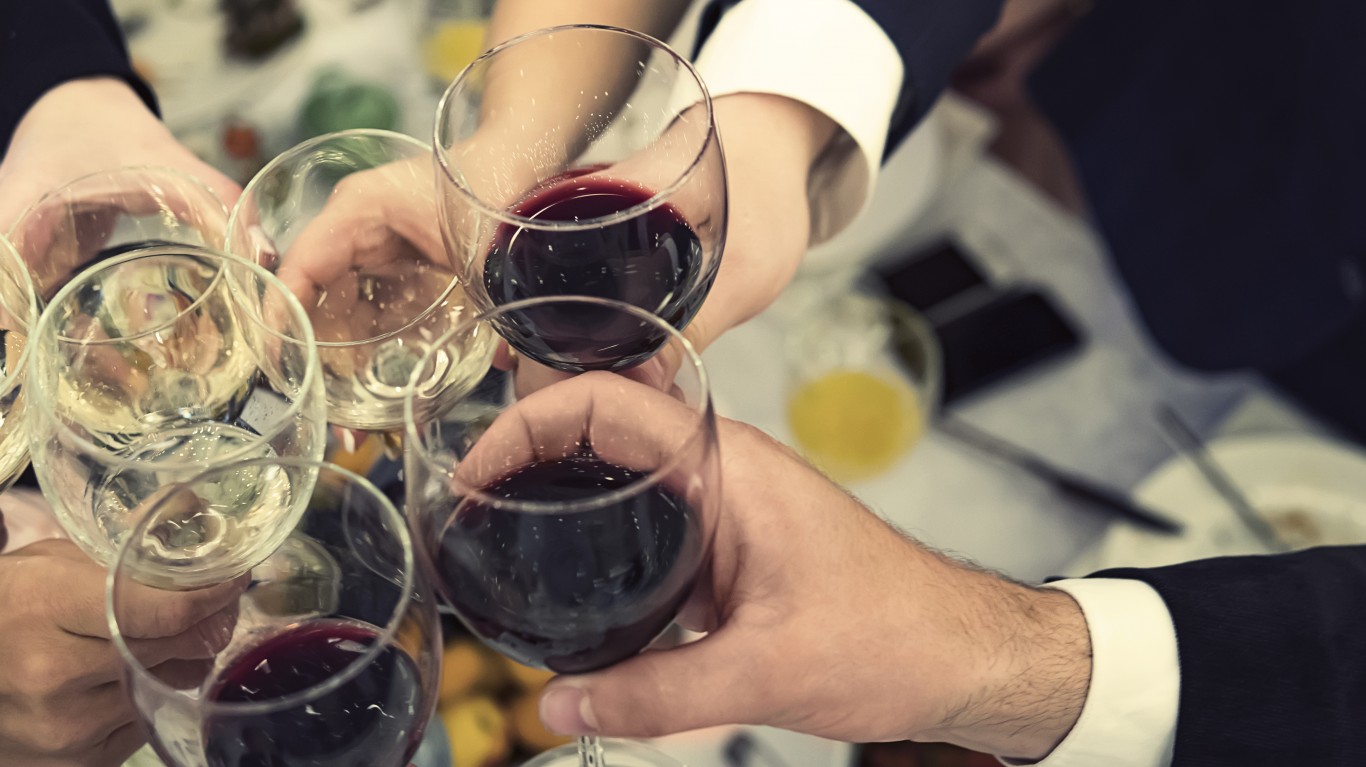 Its headquarters are in New York City (as its name might suggest) and it has winemaking facilities in New York State’s Finger Lakes and North Fork (Long Island) regions. Gotham sources grapes from both the Empire State and California, though, usually vinifying them separately, but marrying them for its Oson Coast to Coast blend.

Winery founder Kwaw Amos, born in West Africa and raised in Connecticut, claims an interest in producing alcohol that dates back to his high school days, when he won a science fair prize for a demonstration of distillation at the age of 13. He grew to love wine, blogging about it while earning an M.B.A. at the University of Chicago, and decided to start making it on his own because, he told Black Enterprise, “I felt there was a disconnect between the wine I was drinking and how it connected to me. I wanted a wine that fit my palette but also a wine that spoke to me as a consumer.” 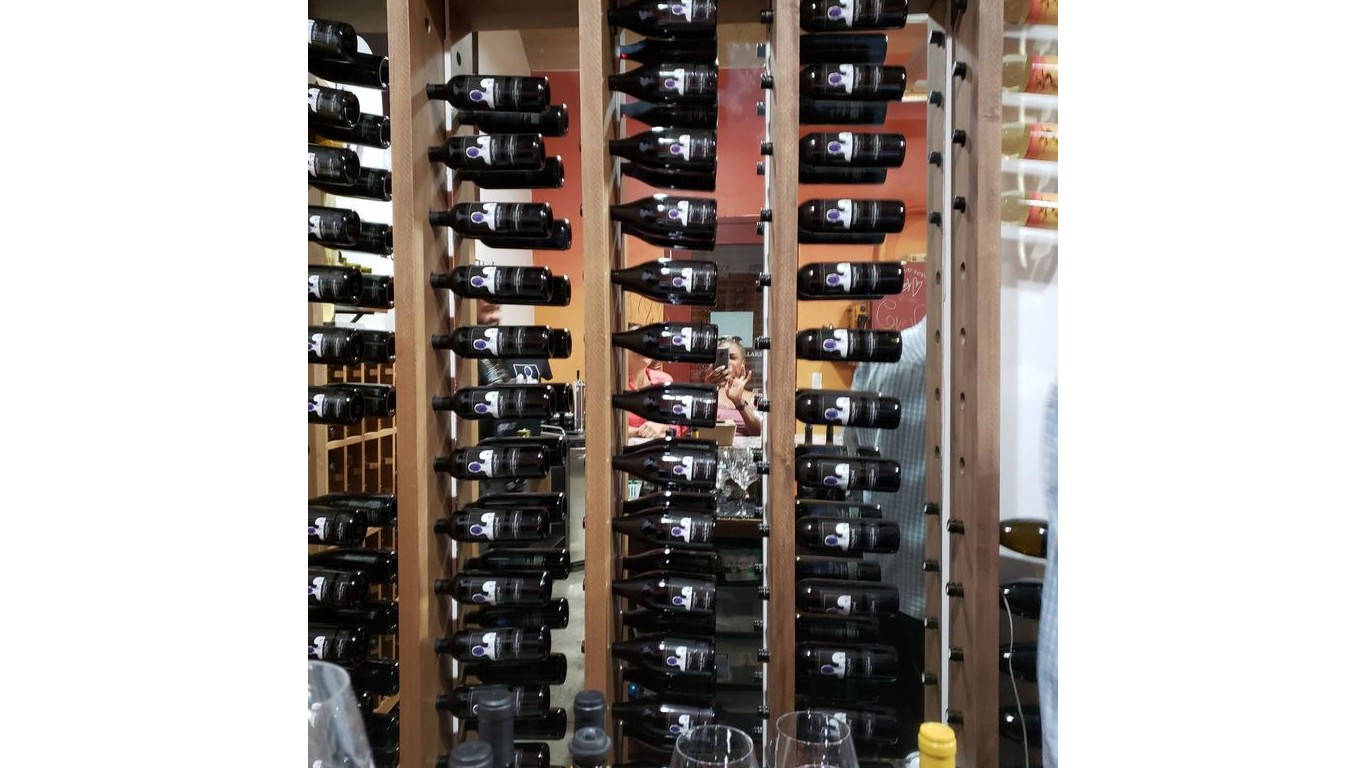 Source: Courtesy of GiGi A. via Yelp

After Oakland-born Raymond Smith moved to Paso Robles, in California’s Central Coast wine region, he found work building mobile bottling lines, eventually becoming a owner-operator of the units – essential for small winery operations that don’t have their own facilities. He launched his own winery in 2008.

Though he is in a distinct minority as an African-American winemaker on the Central Coast, Smith told KSBY-TV that he has always felt supported by the local wine community. “Between Black and white,” he added “when it comes down to the wine business, it comes down to good wine or bad wine and that’s that.” 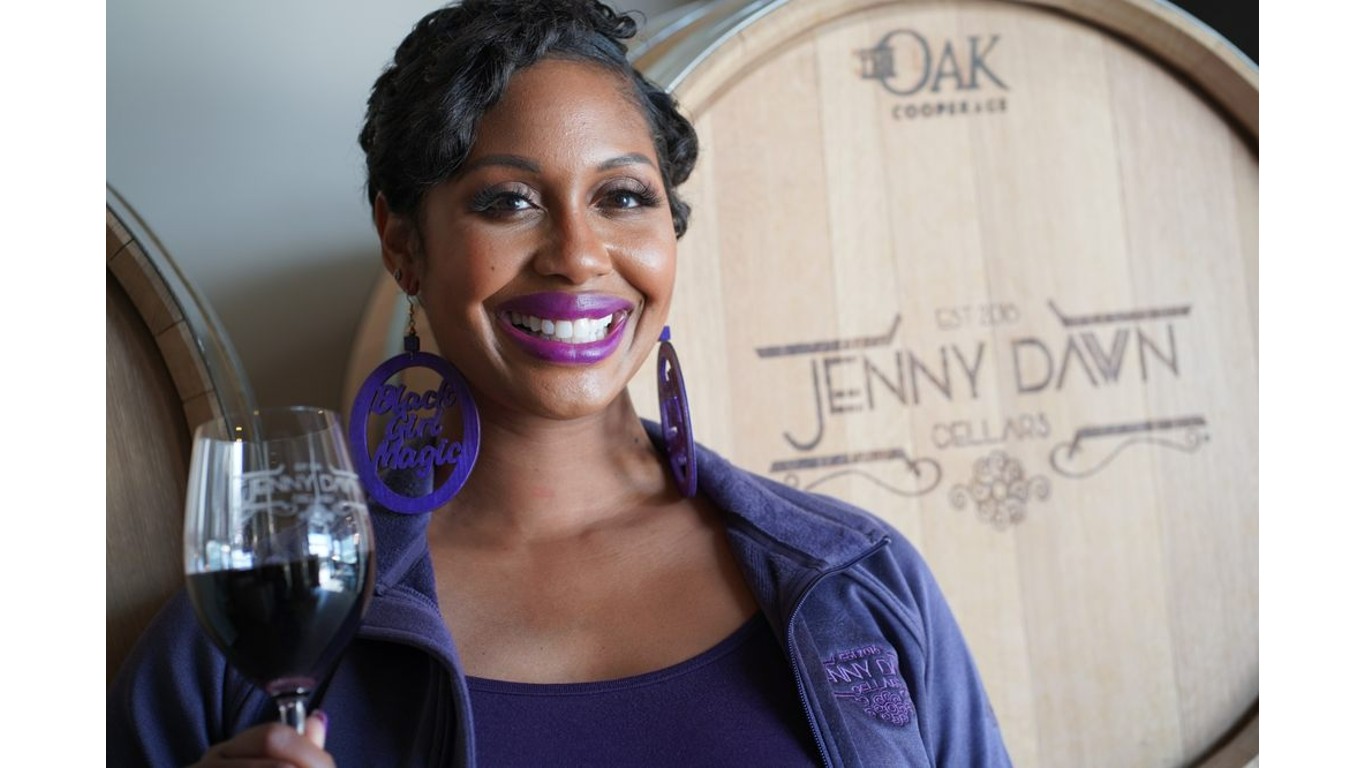 Doing consumer marketing research as a grad student at Kansas State University, Jennifer McDonald thought there’d be a place for an urban winery to serve city-dwellers. After unsuccessfully applying to nine other banks to finance her business – an experience she attributes to skepticism about whether a young black woman could successfully run a winery business in the Sunflower State – she won backing to establish Jenny Dawn in Wichita’s historic Union Station.

She uses both Kansas-grown and California grapes in her wines, which include several sweet and semi-sweet offerings and non-grape fruit wines as well as more familiar dry grape wines.