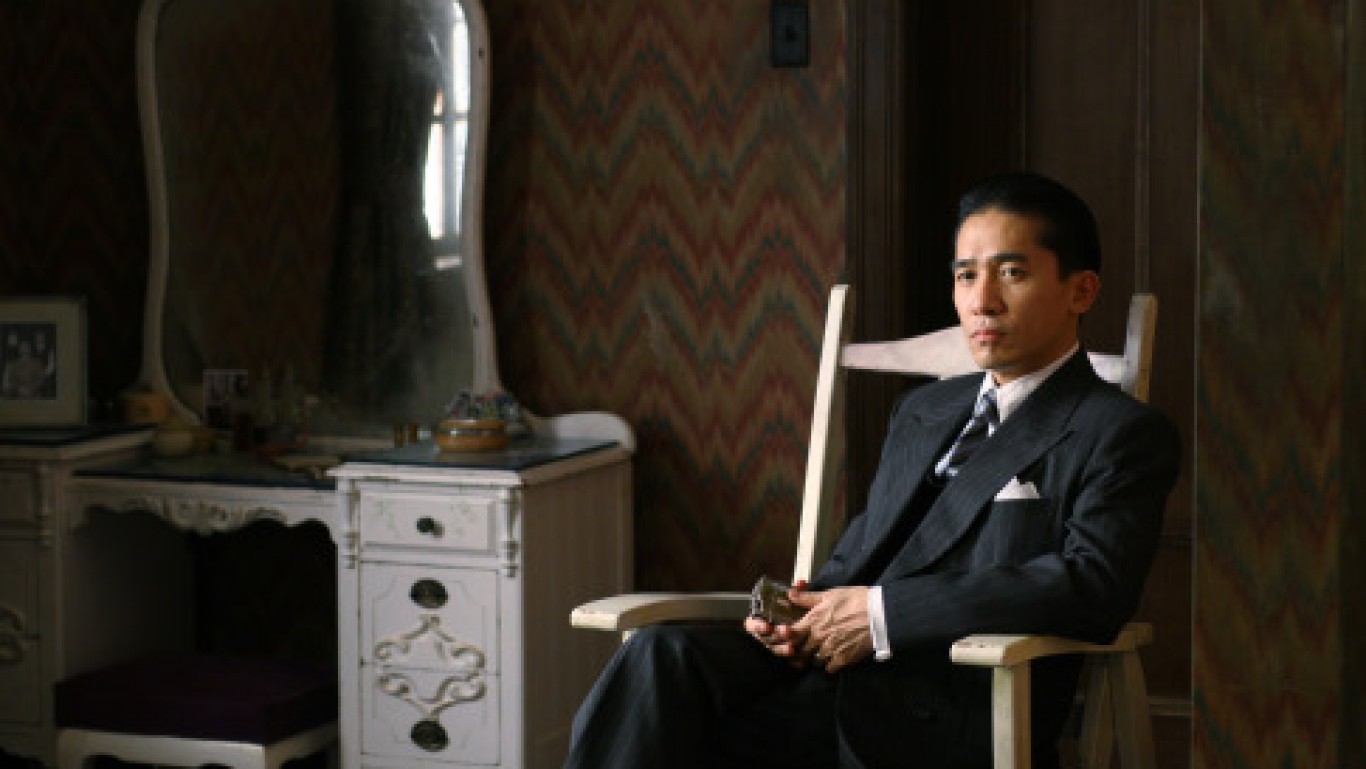 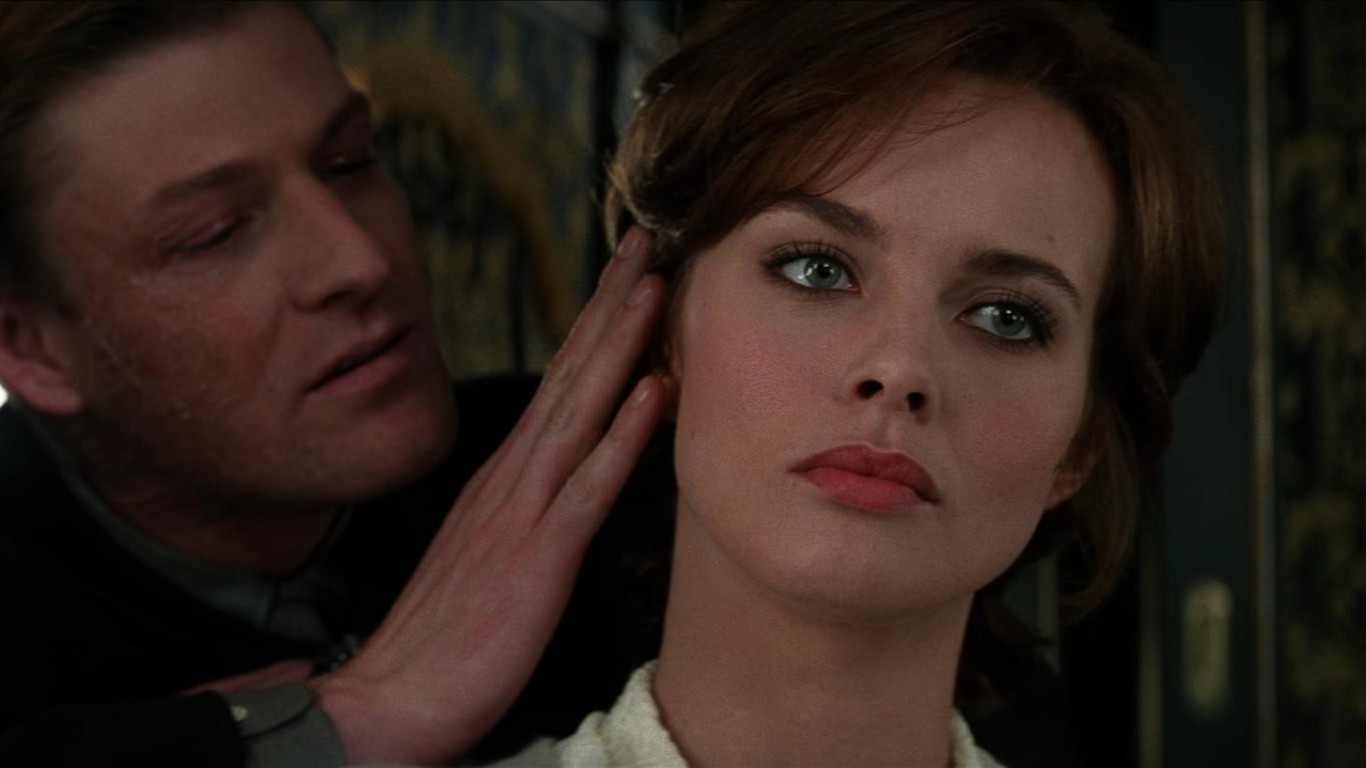 Pierce Brosnan excelled in his James Bond debut, revitalizing the series with a fast-paced, action-packed film in which he must stop a rogue former MI-6 agent, played by Sean Bean, from unleashing a global financial meltdown via a satellite weapon. The first Bond film to not use any elements of any Ian Fleming novels, the first to use CGI, and the first to cast a female as M (a spot-on Judy Dench), “GoldenEye” was a critically-praised smash hit, grossing far more than the Bond films starring Brosnan’s predecessor, Timothy Dalton, and spawning an iconic Nintendo 64 video game. 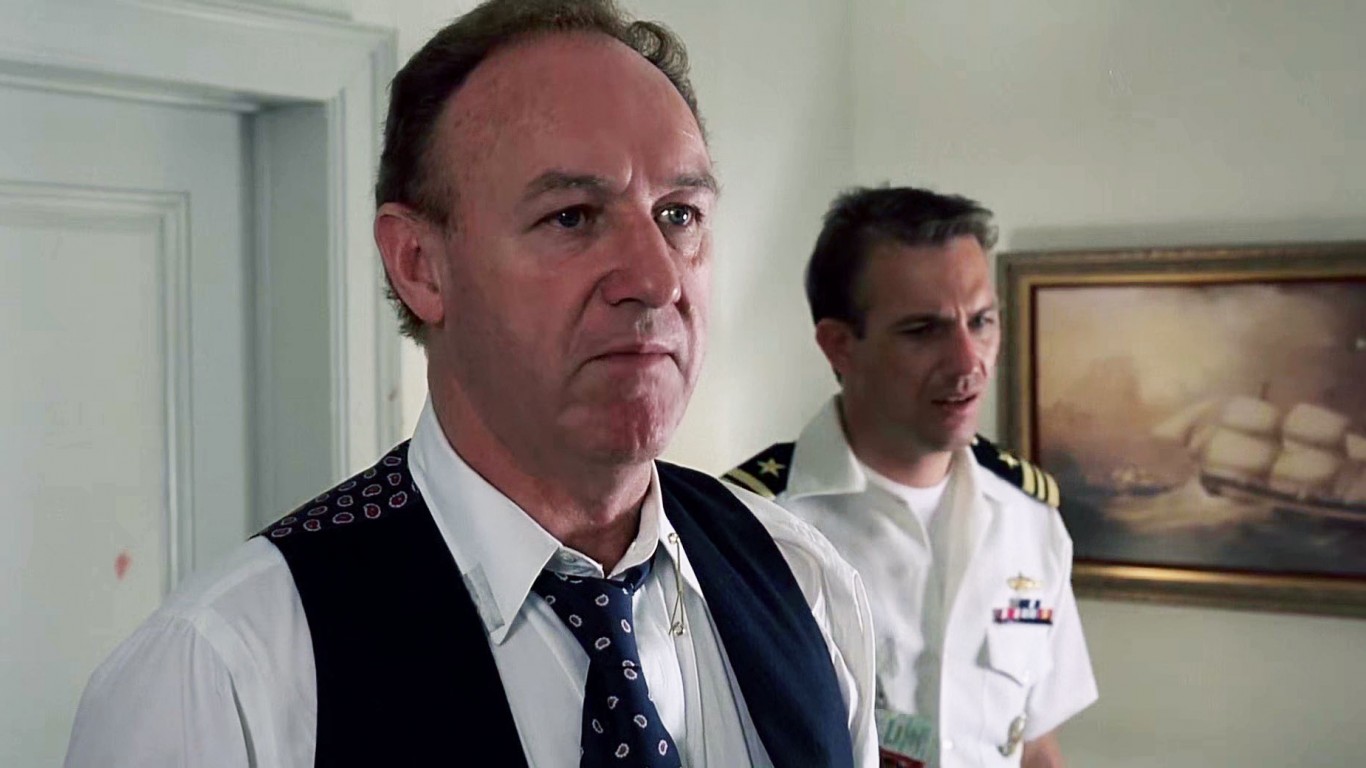 Based on the 1946 novel “The Big Clock” by Kenneth Fearing, “No Way Out” is a stylish neo-noir suspense film in which Navy lieutenant Kevin Costner has a fling with Susan Atwell (Sean Young), who’s also involved with the Secretary of Defense, played by Gene Hackman. When Atwell turns up dead, Costner is placed in charge of the investigation, and intrigue abounds. The film made a star out of Costner, and the suspense builds to a shocking twist ending. 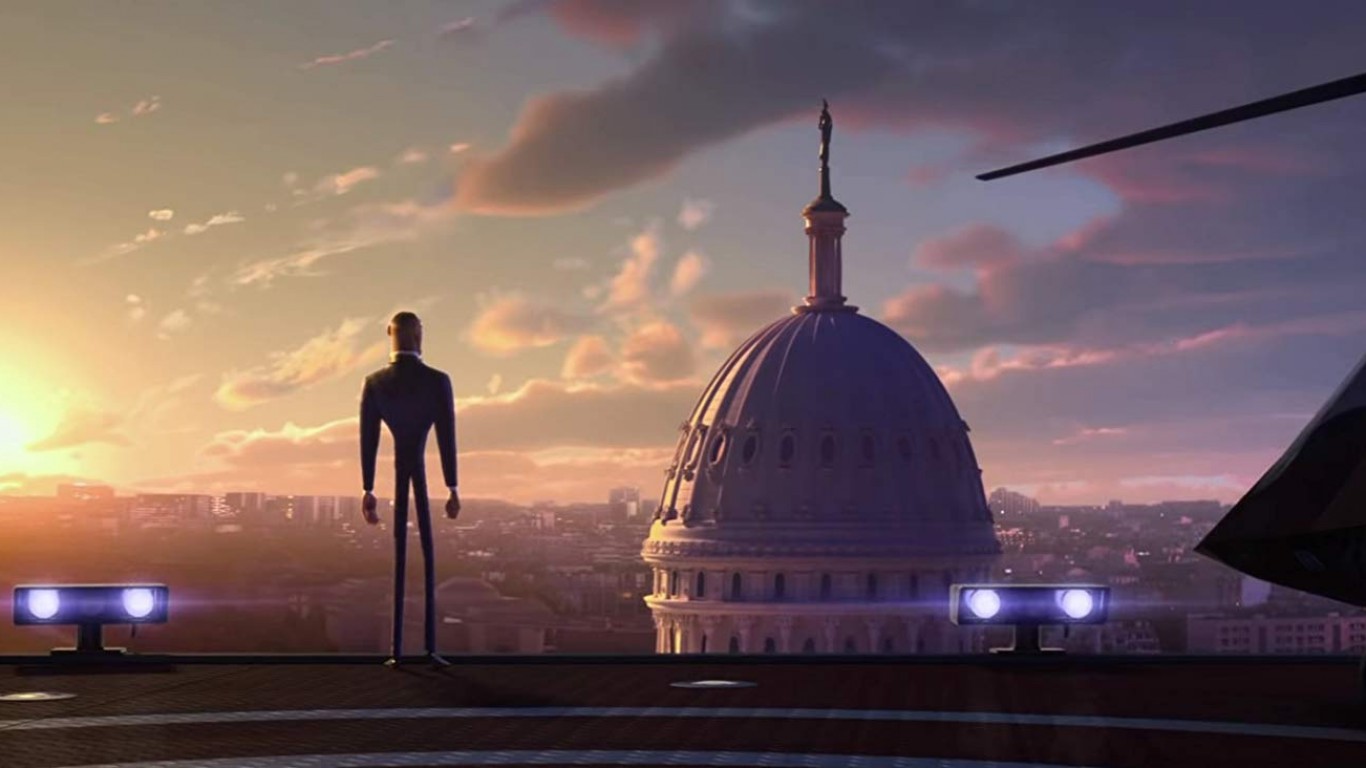 An underappreciated computer-animated spy comedy from 20th Century Fox, “Spies in Disguise” boasts a star-studded cast. The plot involves a secret agent (played by Smith) who is accidentally turned into a pigeon by a young scientist (Holland); the duo then have to work together to not only turn Smith’s character back into a human, but also stop a terrorist from destroying the world with a fleet of weaponized drones. It underperformed at the box office, but received generally good reviews for its family-friendliness. 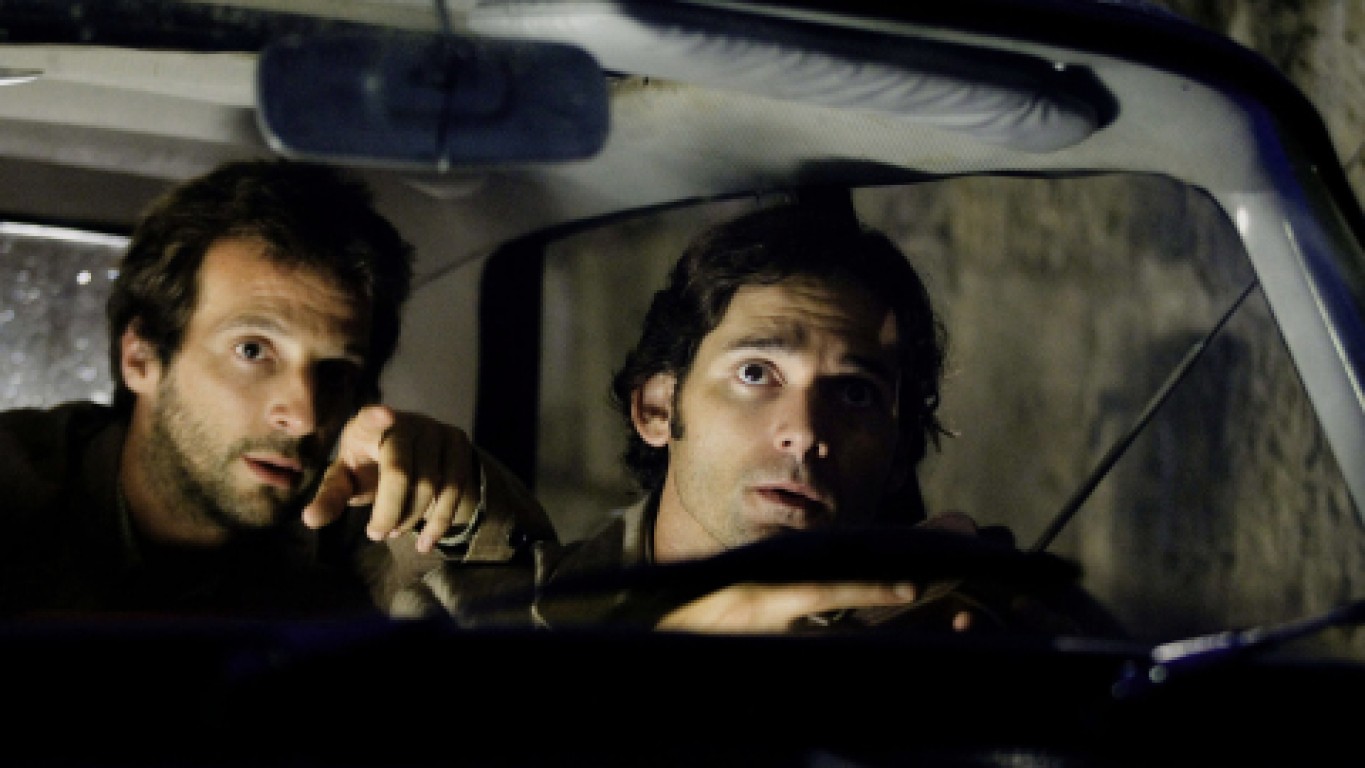 Steven Spielberg’s “Munich” follows the Israeli government’s secret revenge mission against the Palestine Liberation Organization in the wake of their murder of 11 members of the Israeli Olympic team during the 1972 Munich Olympics. The film made more than 20 top-10 lists of the year’s best films, and was nominated for five Academy Awards, including Best Picture and Best Director.