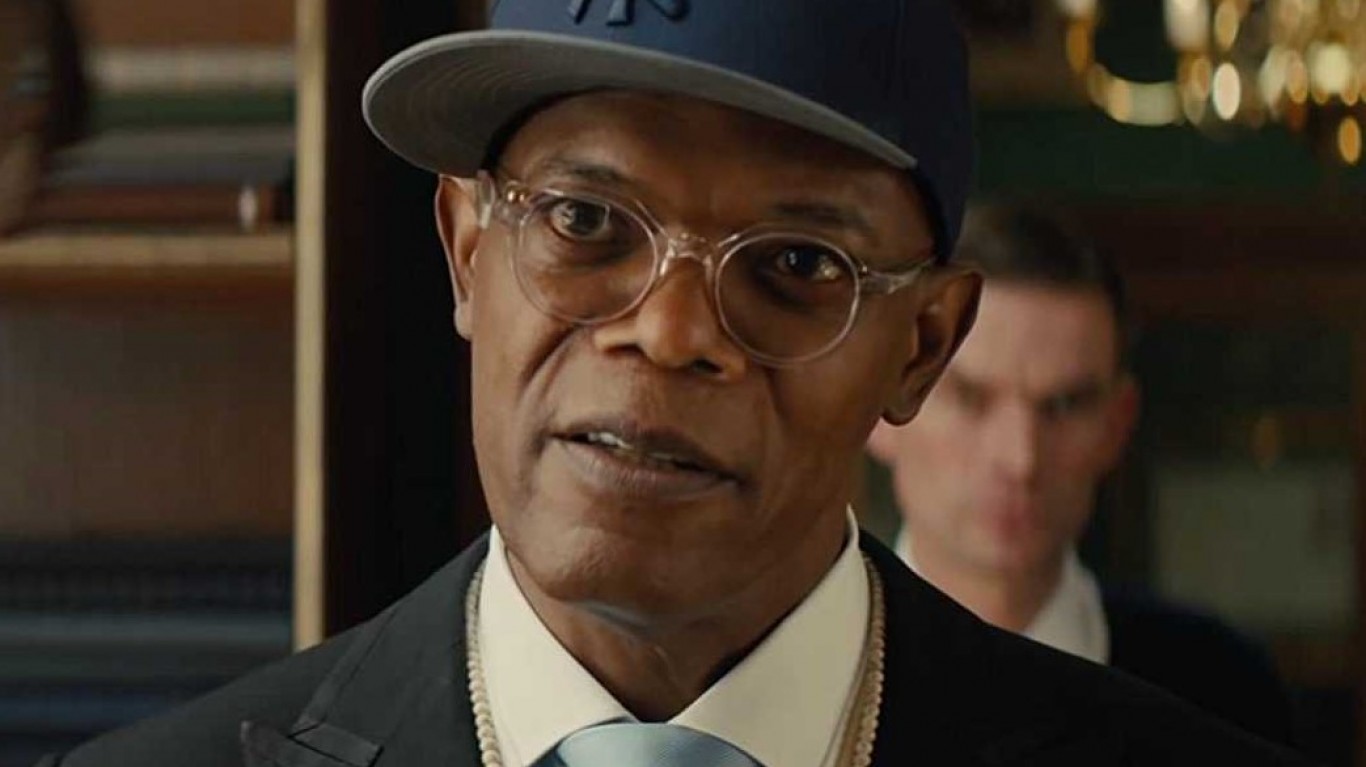 An action-packed spy comedy that sparked a franchise, “Kingsman: The Secret Service” follows Gary “Eggsy” Unwin (Taron Egerton) as he’s recruited by Harry Hart, aka Galahad (Colin Firth) into a secret British spy organization just in time to attempt to stop a villain (Samuel L. Jackson) from killing most of humanity. It’s fun, darkly funny, and wholly original, with some scenes of truly over-the-top violence thrown in for good measure. Based on a comic book series of the same name, it was director Matthew Vaughn’s most successful film to date. 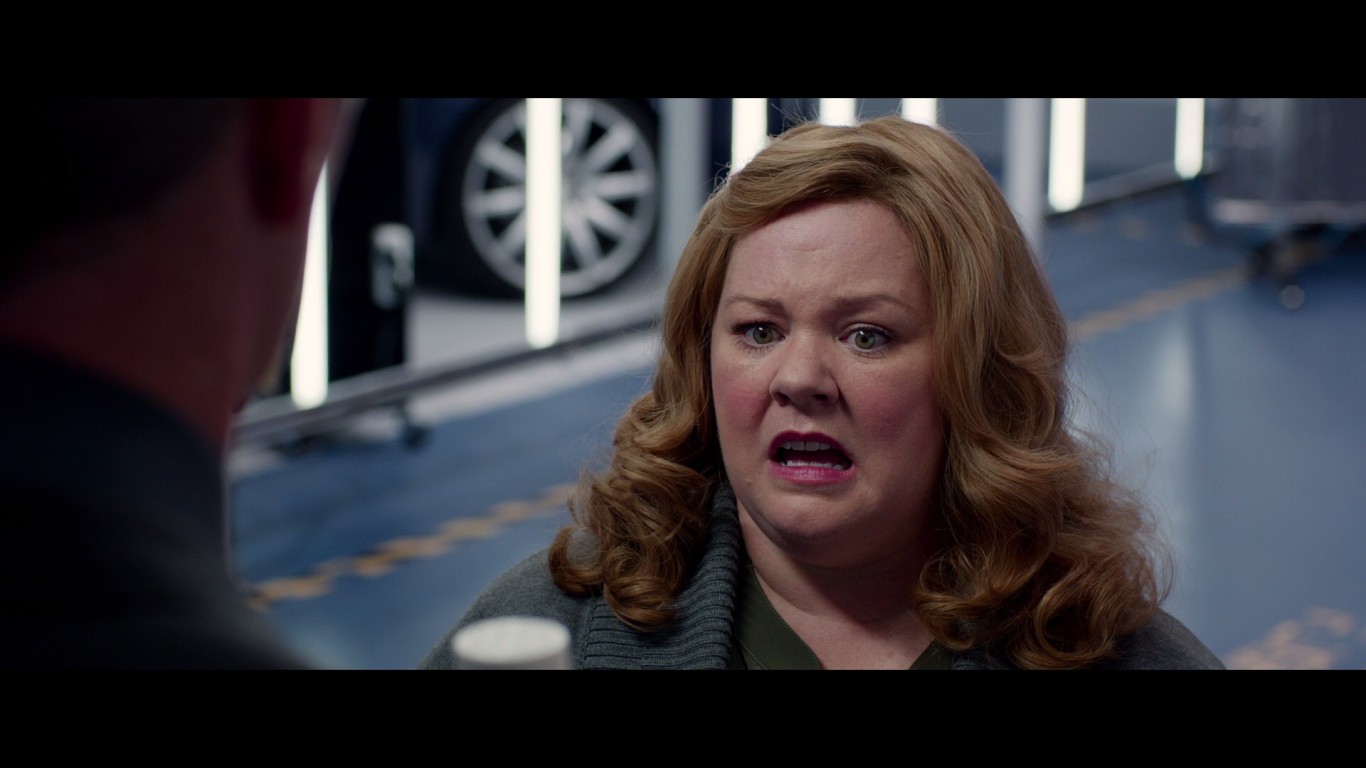 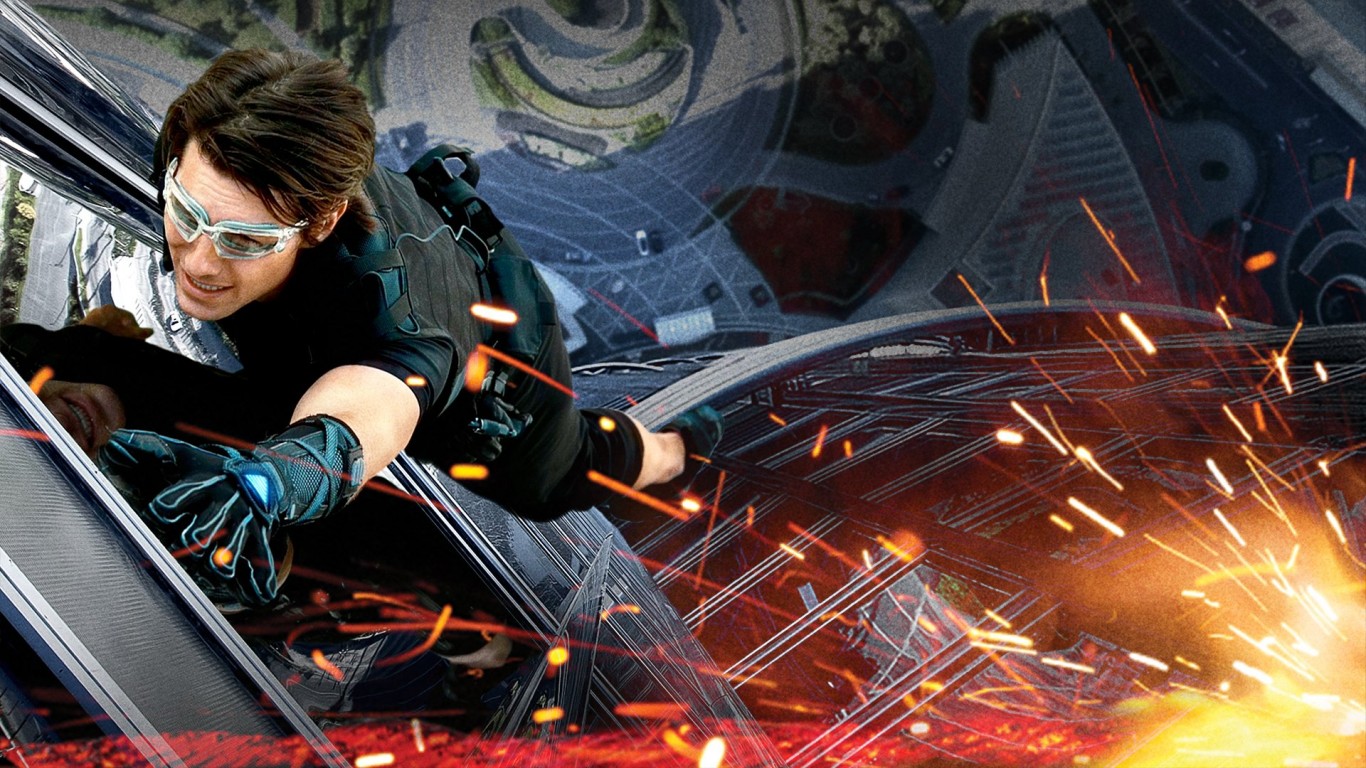 The fourth of Tom Cruise’s “Mission: Impossible” films, “Ghost Protocol” is a fast-paced thriller with lots of twists, turns, and, of course, scenes involving Cruise running. In the film, after a mission goes wrong and the Kremlin is bombed, Cruise and his team are left without backup while trying to stop an extremist with nuclear launch codes. Dim the lights and grab the popcorn, because this one will have you on the edge of your seat. 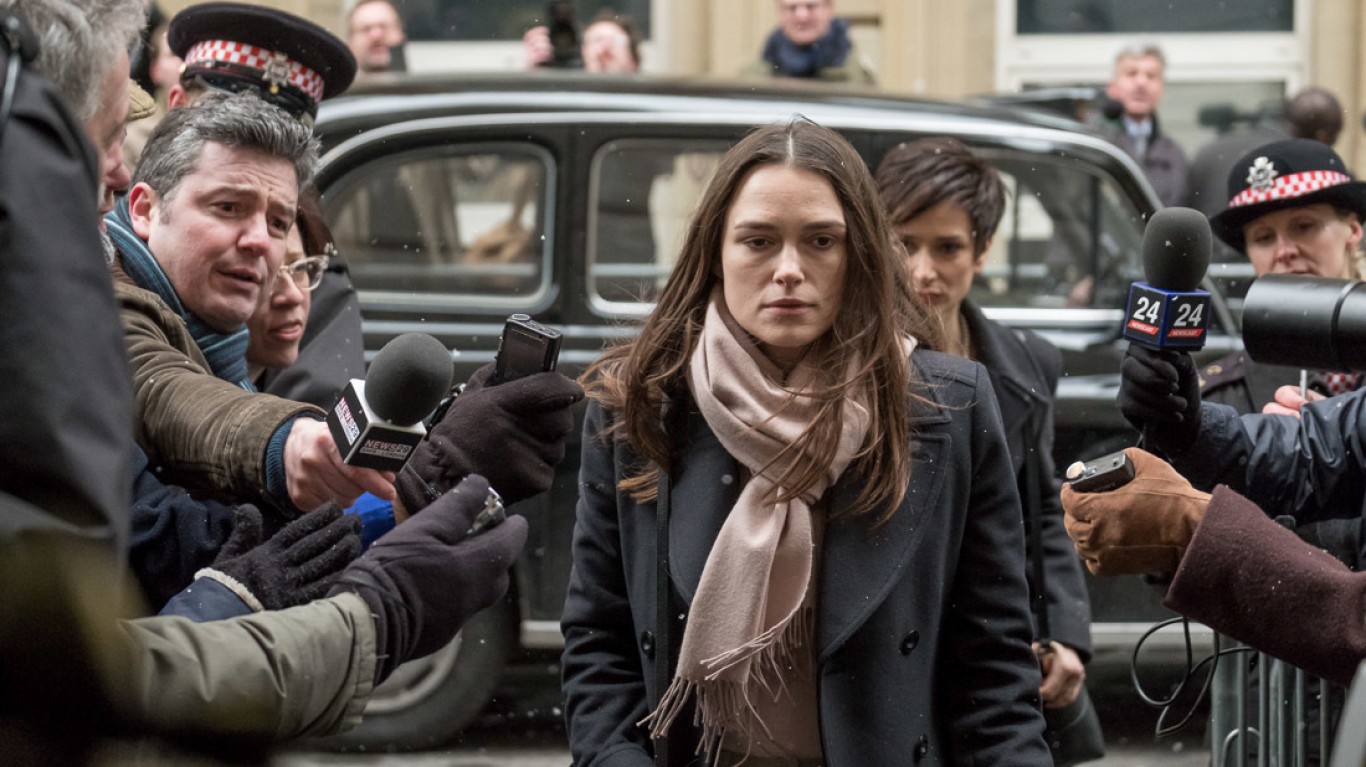 “Official Secrets” is based on the story of Katharine Gun (Keira Knightley), a whistleblower who exposed an illegal American and British spying operation to dig up dirt on UN diplomats in order to coerce them into supporting the 2003 invasion of Iraq. The film received high praise for Knightley’s compelling performance as well as its historical accuracy. 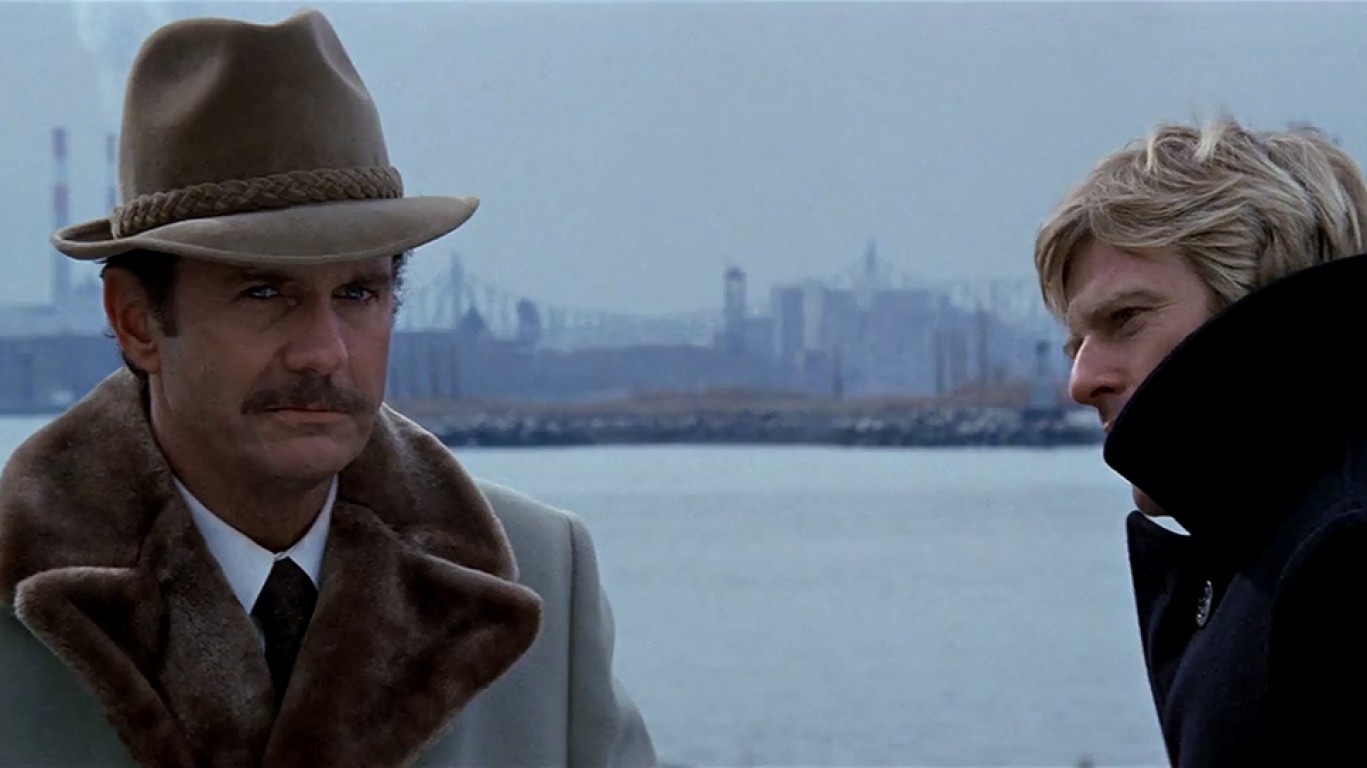 In the classic ’70s film “Three Days of the Condor,” a CIA analyst (Robert Redford) discovers that his co-workers have been murdered; he attempts to track down their killers, with plenty of twists and turns long the way. It’s tense and well-directed by Sydney Pollack, and Faye Dunaway turns in a great supporting performance.