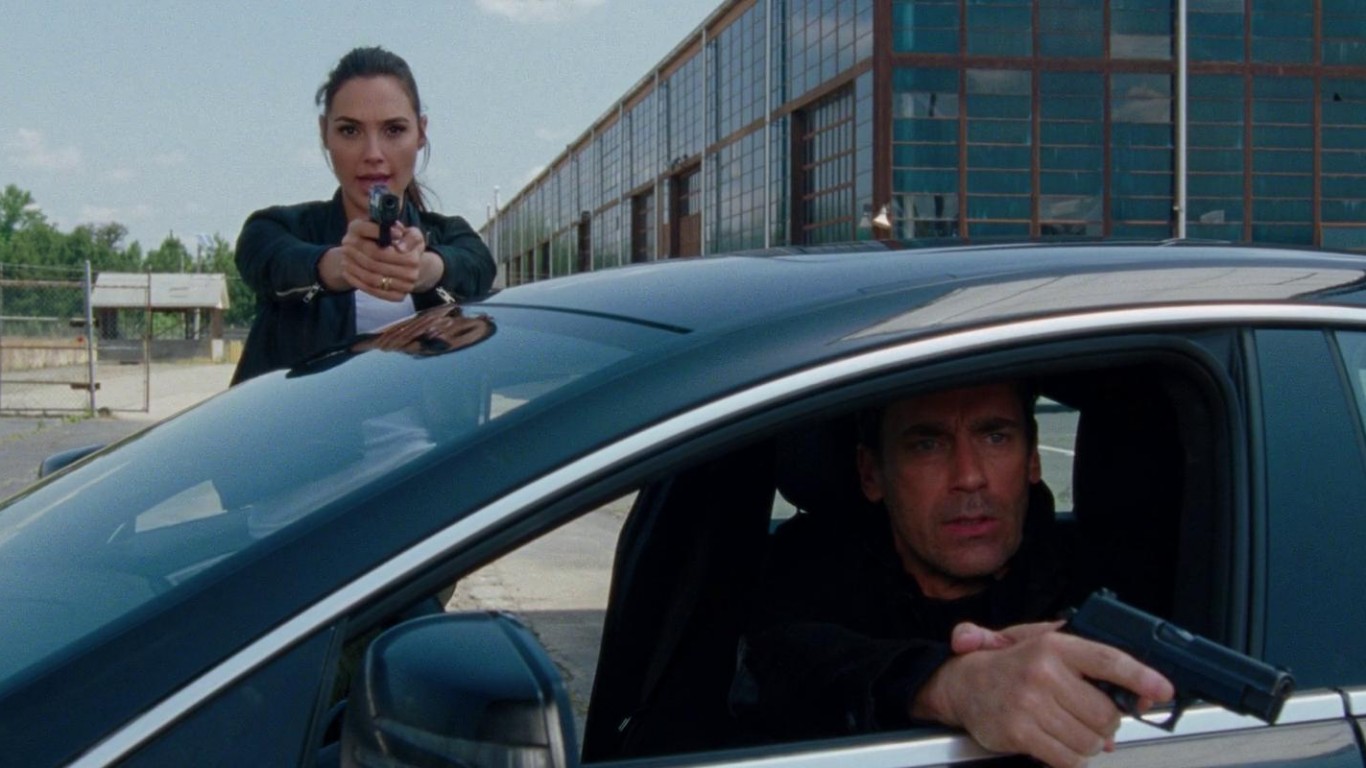 Remember that film in which a suburban couple played by Zach Galifianakis and Isla Fisher start suspecting that their new neighbors (Jon Hamm and Gal Gadot) are secret agents? Neither does anybody else, unfortunately. With a top-tier cast and the premise of a potentially great action comedy, “Keeping Up with the Joneses” had just about everything going for it – until it didn’t. It was panned by critics (who called it bland, tired, and simply unfunny) and bombed at the box office. 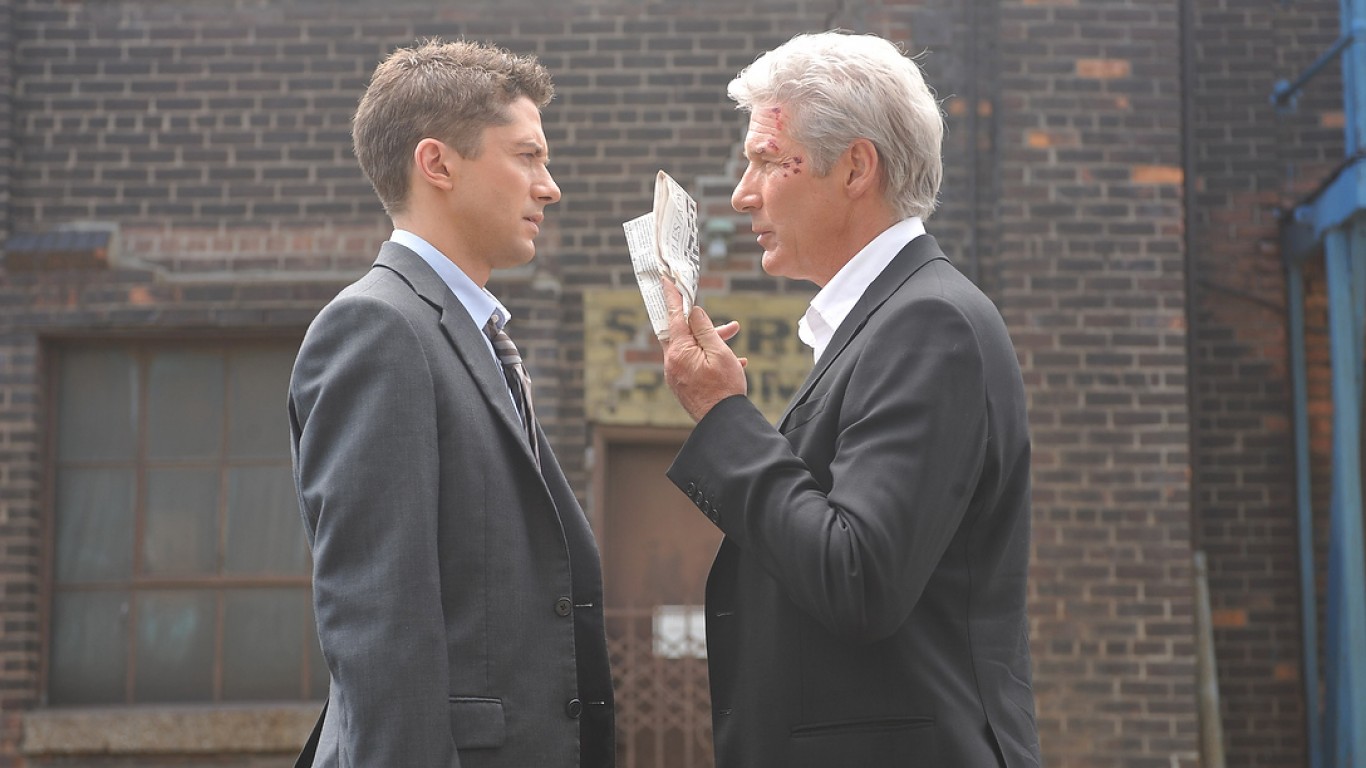 Another film that squandered a promising premise, “The Double” stars Richard Gere as a retired CIA operative who must work with a rookie FBI agent (Topher Grace) to solve the murder of a senator by a Russian assassin. The plot was convoluted and full of tired action movie clichés, and the two stars had no chemistry; the film was panned and was a box office bomb. 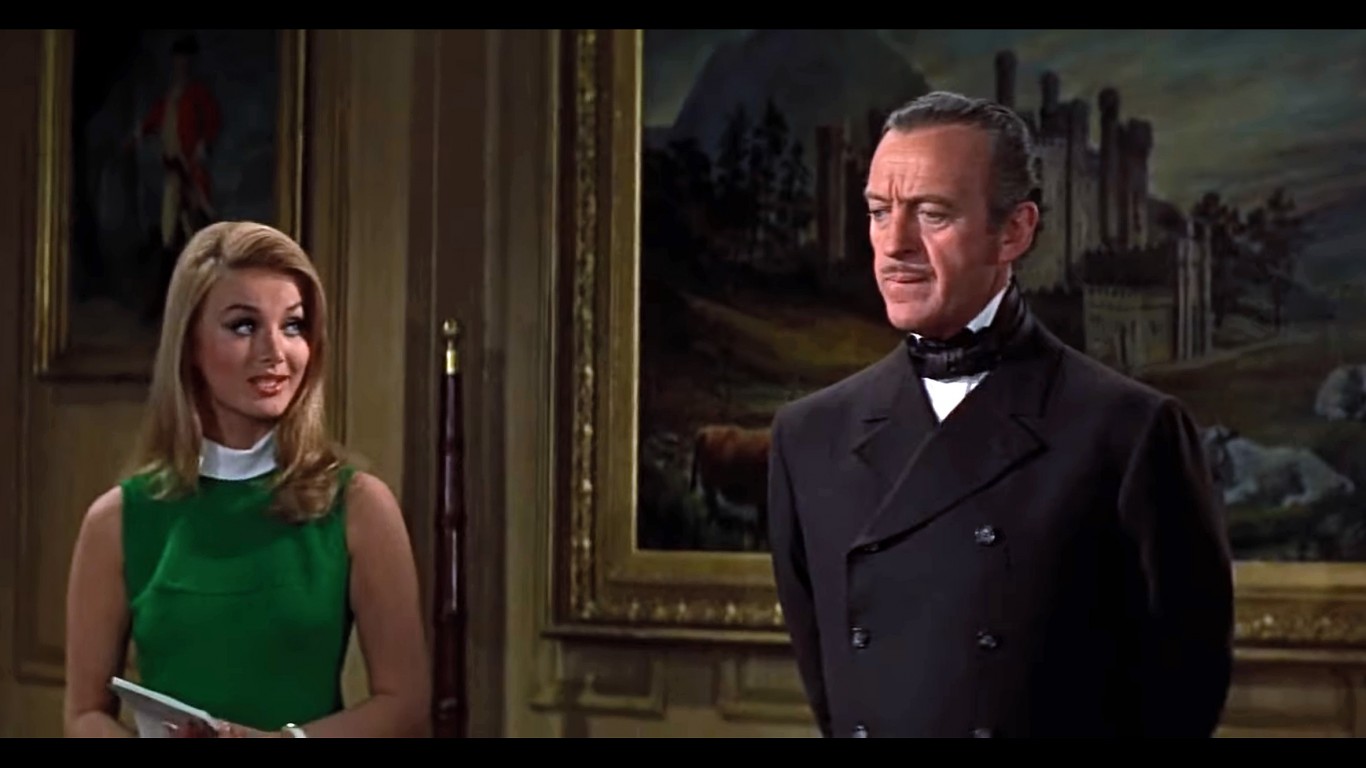 No, not that Casino Royale (you know, the actual Bond film). This 1967 ensemble romp is regarded today as an oddball curio. Producer Charles K. Feldman secured the rights to the Ian Fleming novel of the same name in 1960 but failed to get the film greenlit as an official Bond film, so instead he decided to turn it into a satirical spy parody in which Bond (David Niven) comes out of retirement to bring down a Soviet intelligence organization with the help of six other agents who pretend to be Bond. The cast was packed full of celebrities including Peter Sellers, Ursula Andress, Woody Allen, William Holden, and even Orson Welles, and the Burt Bacharach soundtrack included the hit “The Look of Love.” It performed surprisingly well at the box office, but critics found it to be completely disorganized (it had five directors), incoherent, smug, and inscrutable, with Roger Ebert calling it “possibly the most indulgent film ever made.” 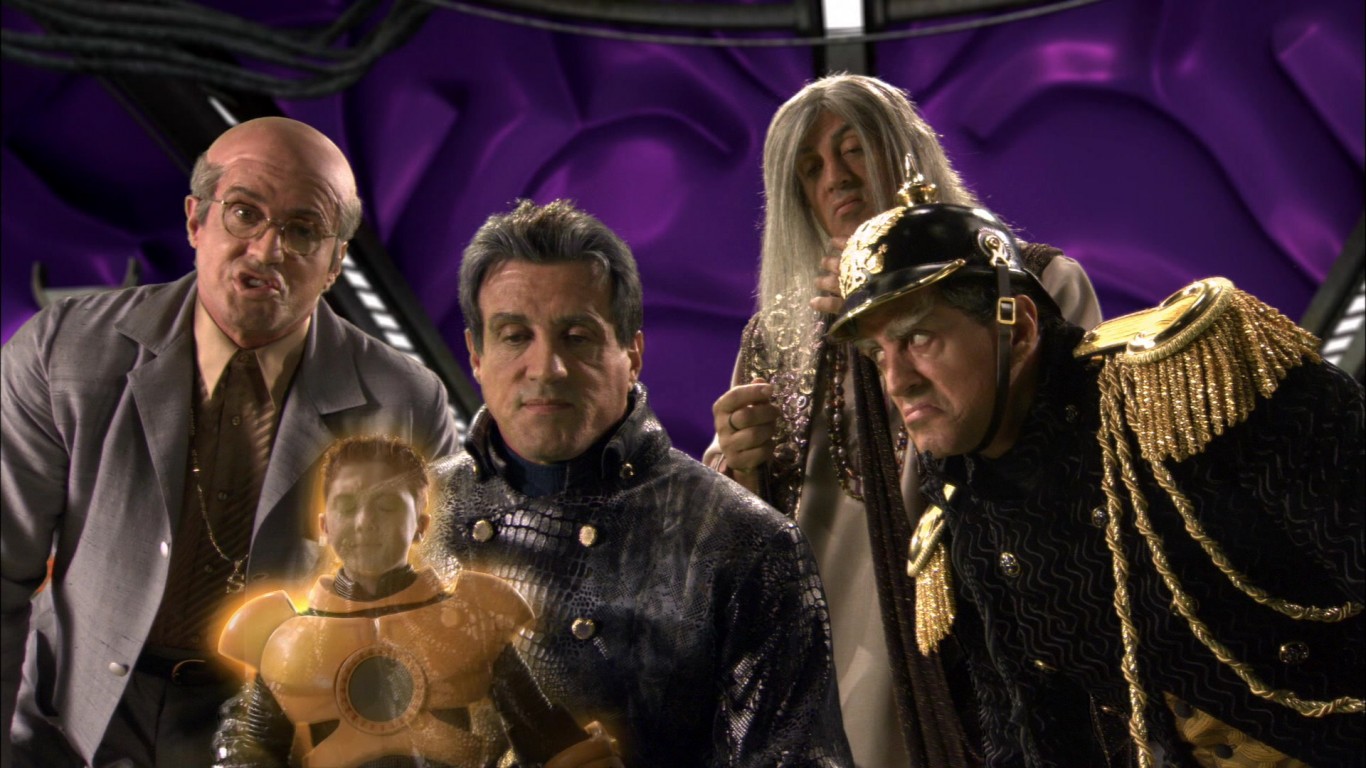 The third film in the “Spy Kids” series that launched in 2003, “Spy Kids 3-D: Game Over” is about, well, kids who are spies. Released in 3D, it was filmed almost entirely with green screen technology. The plot follows a spy kid (Daryl Sabara) as he tries to rescue his sister from the evil Toymaker (Sylvester Stallone). The insanely thin plot (and disturbing lack of any parents) put off critics, who also agreed that the visuals took priority over a coherent storyline. 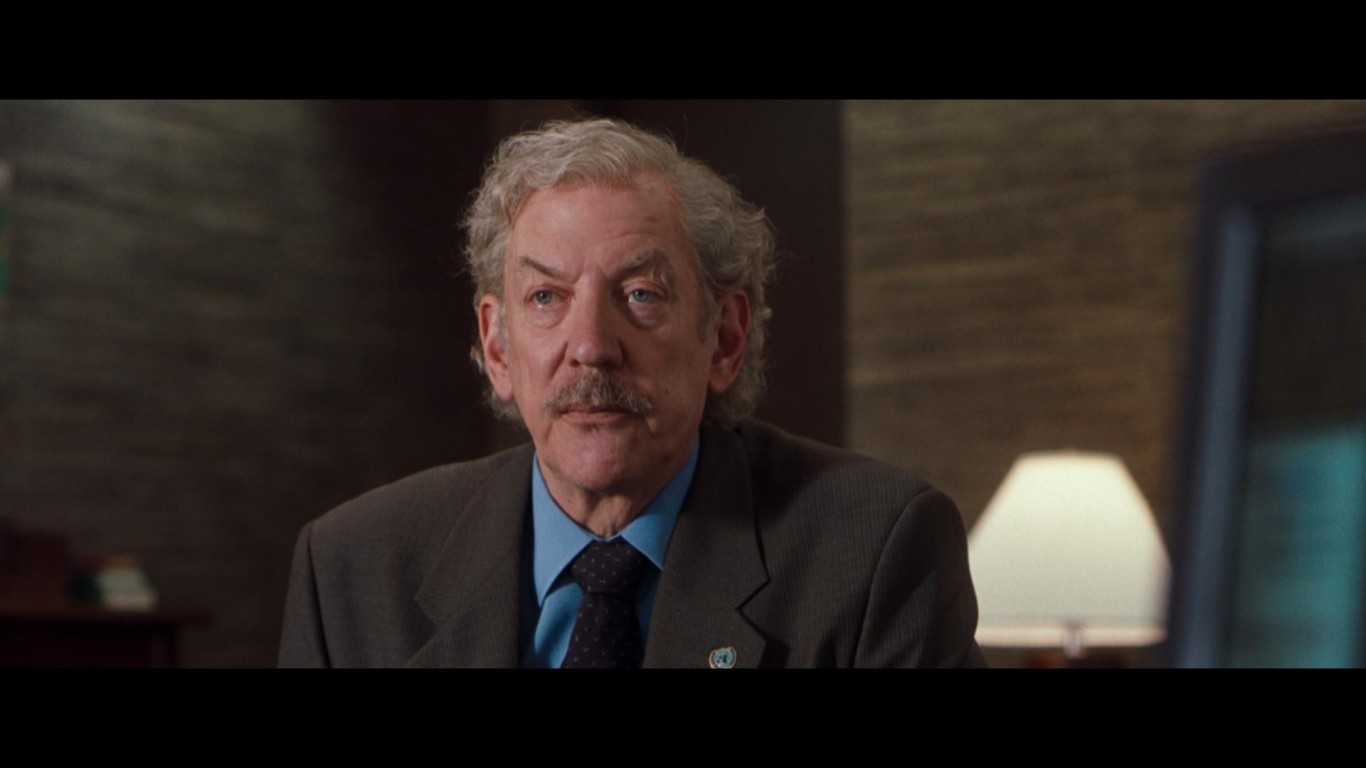 Wesley Snipes stars in “The Art of War” as a U.N. operative who’s forced into hiding after he’s accused of murdering the Chinese ambassador to the U.N. while attempting to uncover a plot to bring down the organization. The storyline is convoluted and filled with ridiculous double- and triple-crosses, and it suffers from bad directing and poor editing of its copious action sequences. It didn’t even come close to making its budget back at the box office, yet it somehow still managed to spawn two (direct-to-video) sequels.