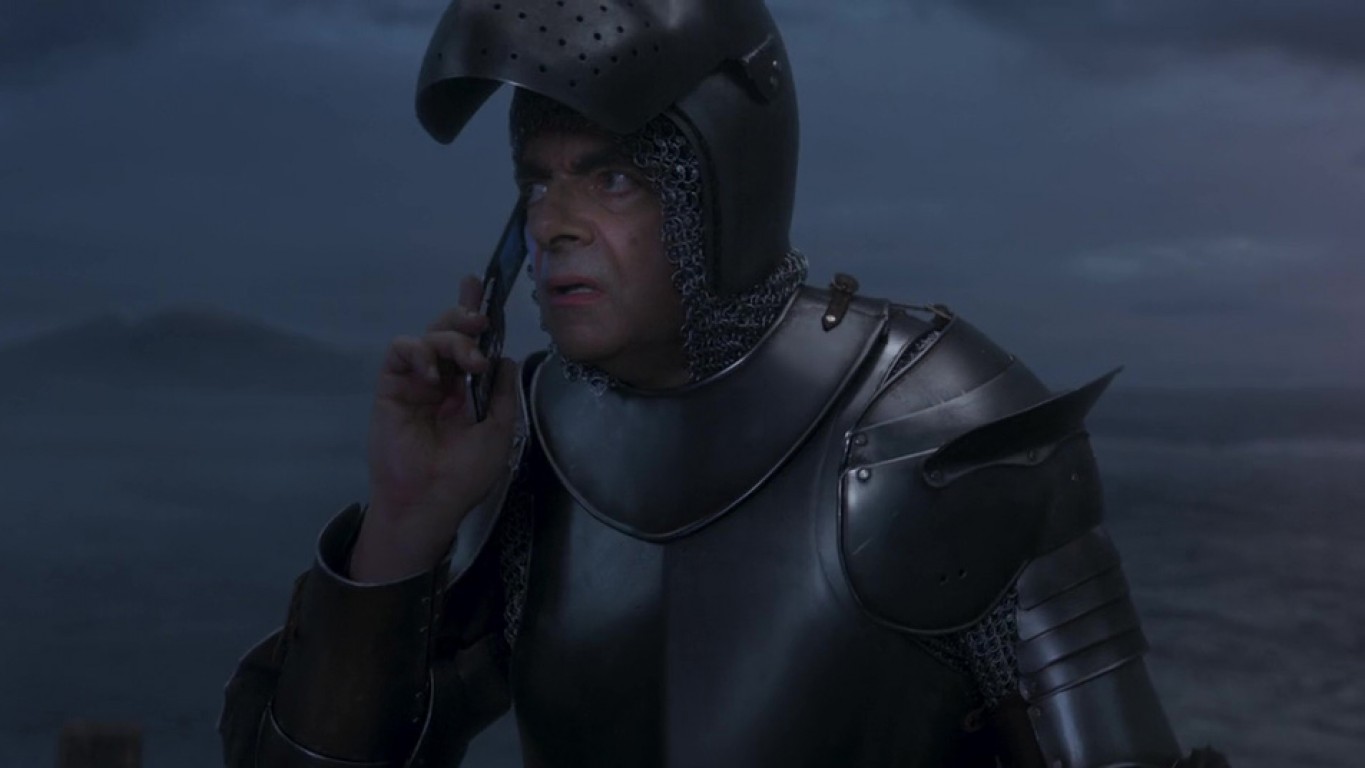 As a James Bond parody and homage to star Rowan Atkinson’s legendary character of Mr. Bean, the first “Johnny English” film was decidedly average but at least elicited a few chuckles. By the time this one, the third film in the franchise, was released in 2008, whatever goodwill remained had been thoroughly depleted. Atkinson once again stars as an MI7 agent (retired by now) who’s called back into action after all of the agency’s undercover operatives are outed in a cyberattack. The film actually fared fairly well in the U.K., but in the U.S. its release was more or less like beating a dead horse. 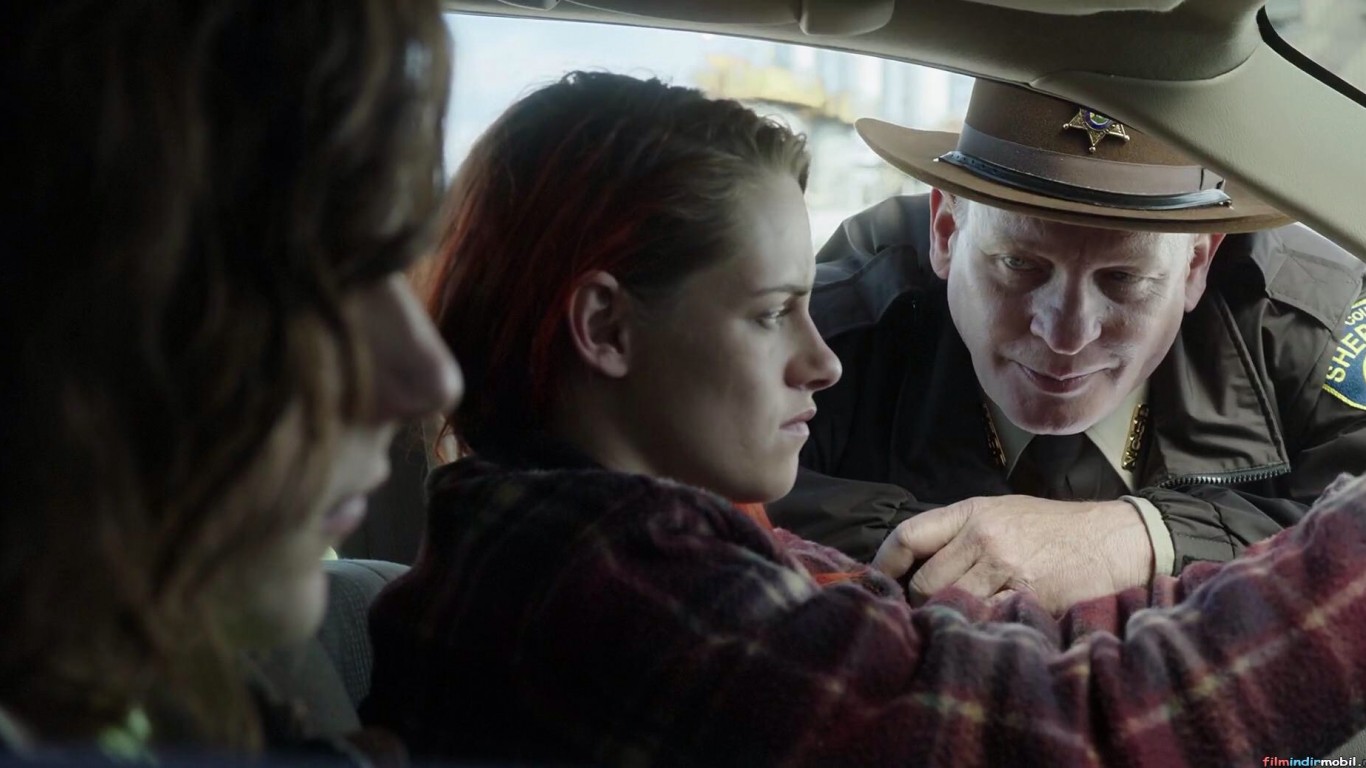 The idea of a stoner (Jesse Eisenberg) who discovers that he’s actually a sleeper agent for a secret government program on the run for his life is actually a pretty funny one, and “American Ultra” has some genuinely chuckle-worthy moments (like when he wonders aloud why he never questioned why he has no memory of his life before he moved to a small town in West Virginia), but the consensus was that “American Ultra” was a major missed opportunity. 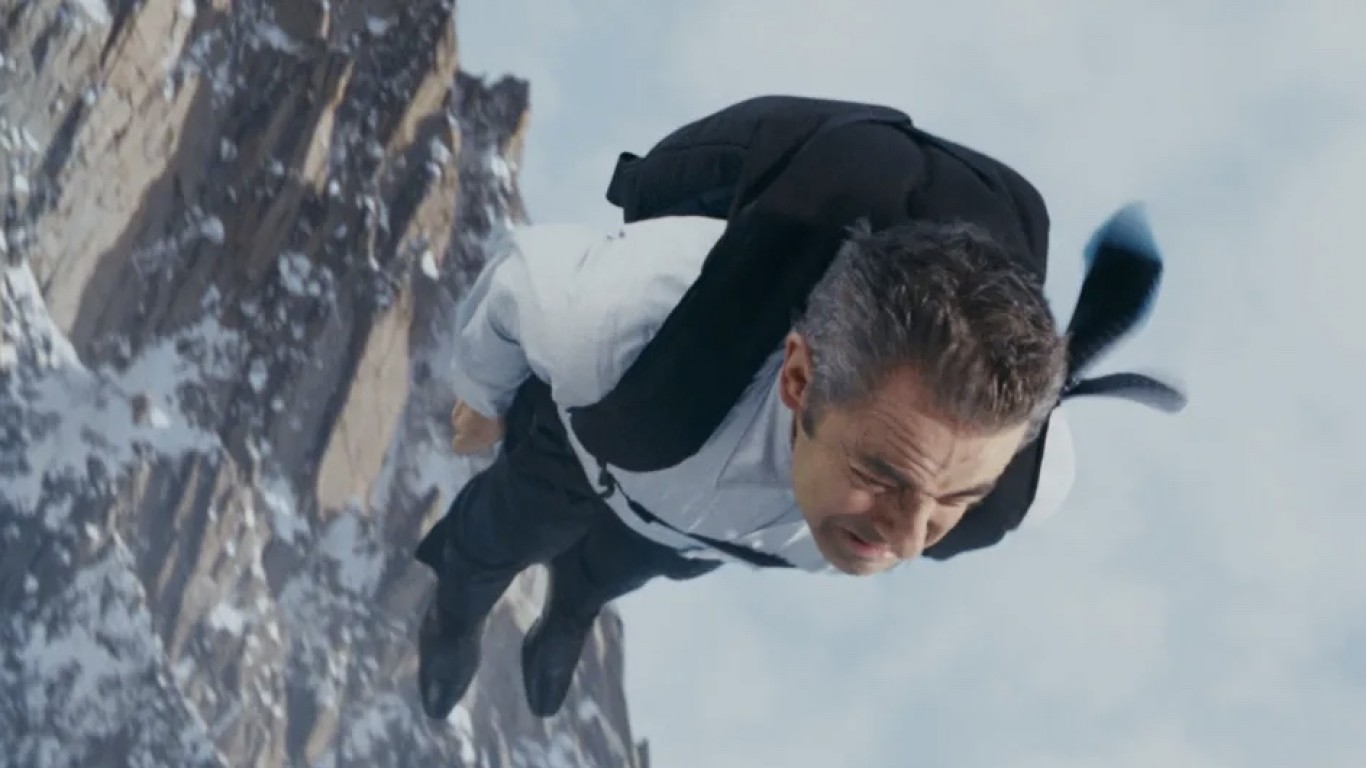 There are more than a couple sequels and three-quels on this list, and here once again is Johnny English. In the film, English (Atkinson) is called back into action to investigate a plot to assassinate the Chinese premier. If you absolutely love spy spoofs and Mr. Bean, or happen to be British (the film topped the U.K. box office but didn’t fare nearly as well in the U.S.), you might find this film amusing, but if not you’ll probably find it middling at best. 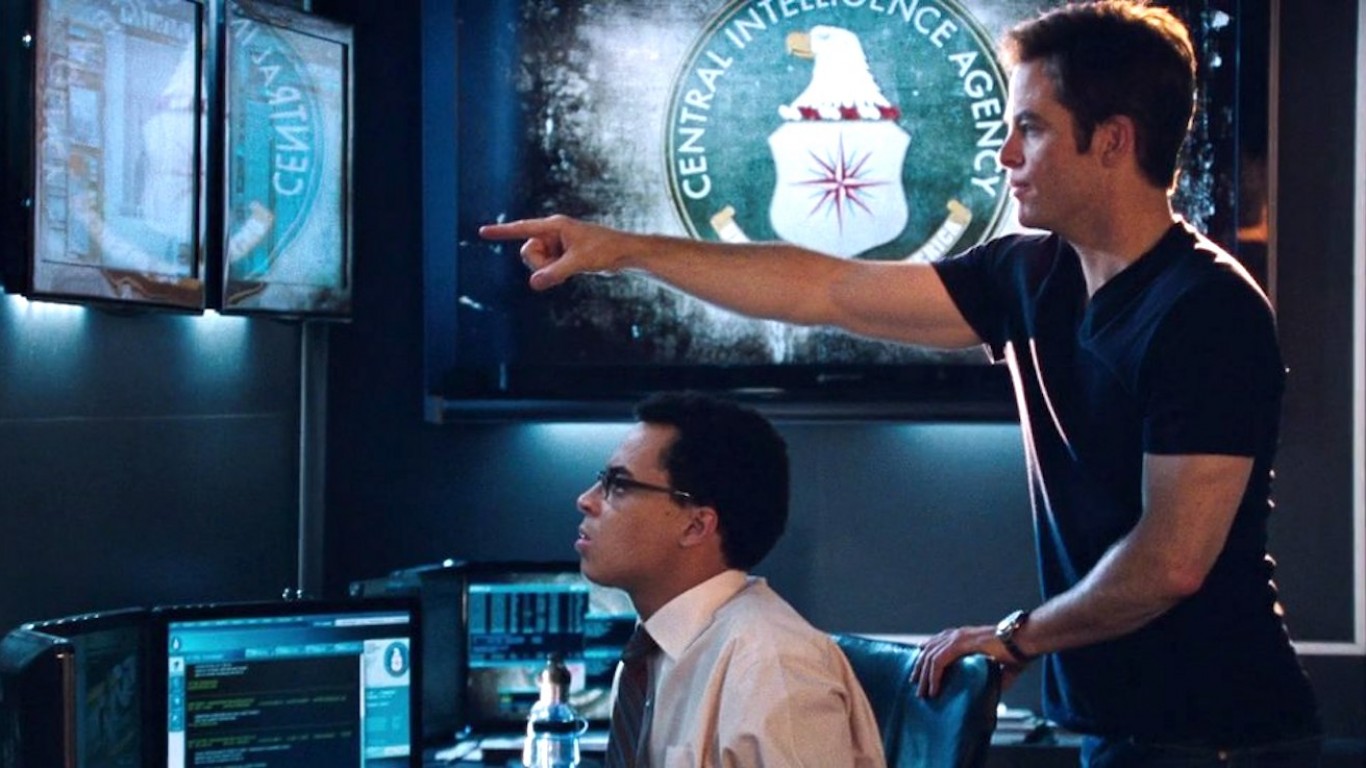 In “This Means War,” two CIA agents (played by Chris Pine and Tom Hardy) who are best friends discover that they’re both dating the same woman (Reese Witherspoon). What could have been a “Spy vs. Spy”-style madcap romantic comedy instead lacked much in the way of humor, the action scenes were tedious, and it came across as clumsy, mean-spirited, and unsure of exactly what type of film it wanted to be. 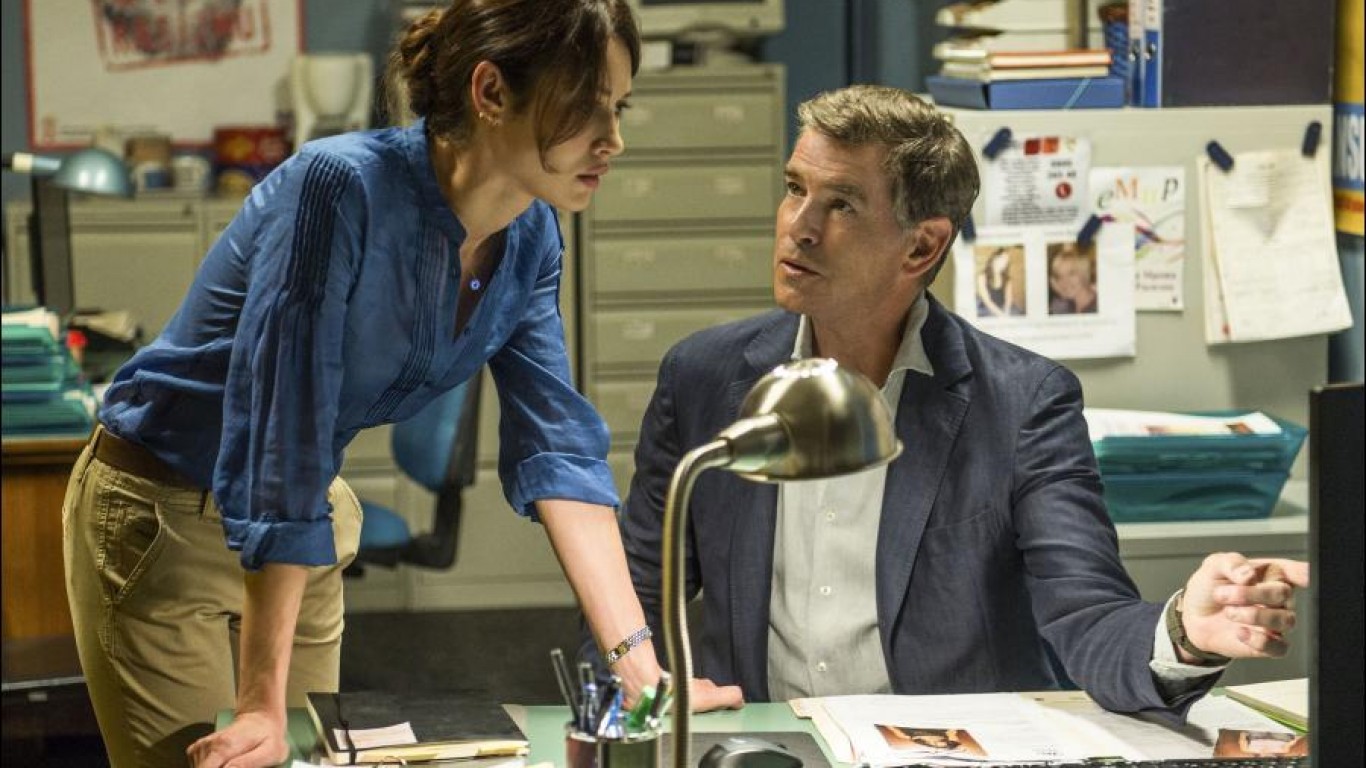 We’d usually be game for any action spy thriller starring Pierce Brosnan, but sadly “The November Man” just doesn’t live up to expectations. The premise is all there: Brosnan stars as a retired CIA agent who’s called back into service in order to retrieve a Russian agent (his former lover) who has incriminating evidence on a corrupt Russian leader. After the mission fails, Brosnan goes rogue. Sadly, it’s poorly paced and full of plot holes, and left reviewers with a decidedly “late night on cable TV” vibe.