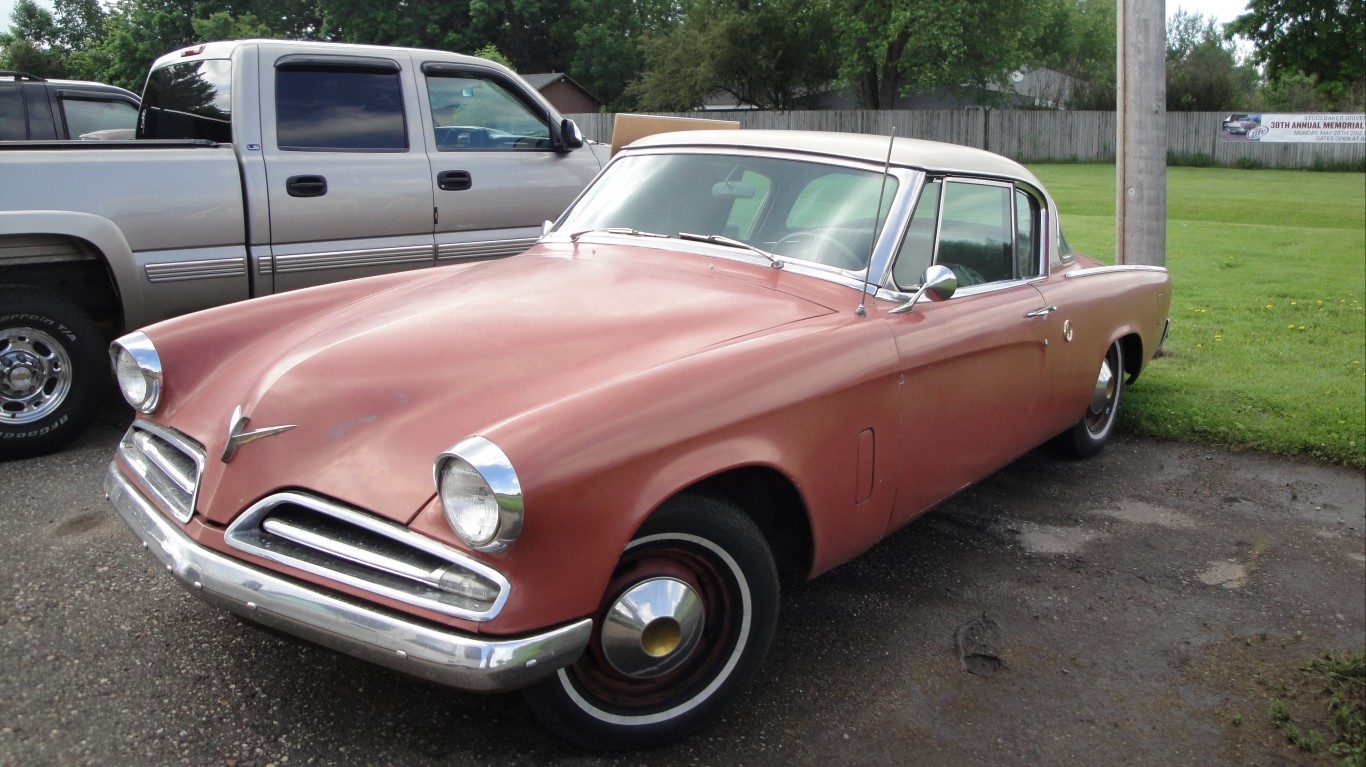 A South Bend, Indiana, buggy and carriage maker made the began making electrically powered cars in 1902. In 1913, the company began selling branded gas-powered cars under the Studebaker name. After barely surviving the Depression, Studebaker produced popular concisely stylish models. Packard bought Studebaker in 1954, and its accountants quickly realized the company’s production costs were higher than its competitors. The company eventually collapsed under its own weight despite producing quality products. 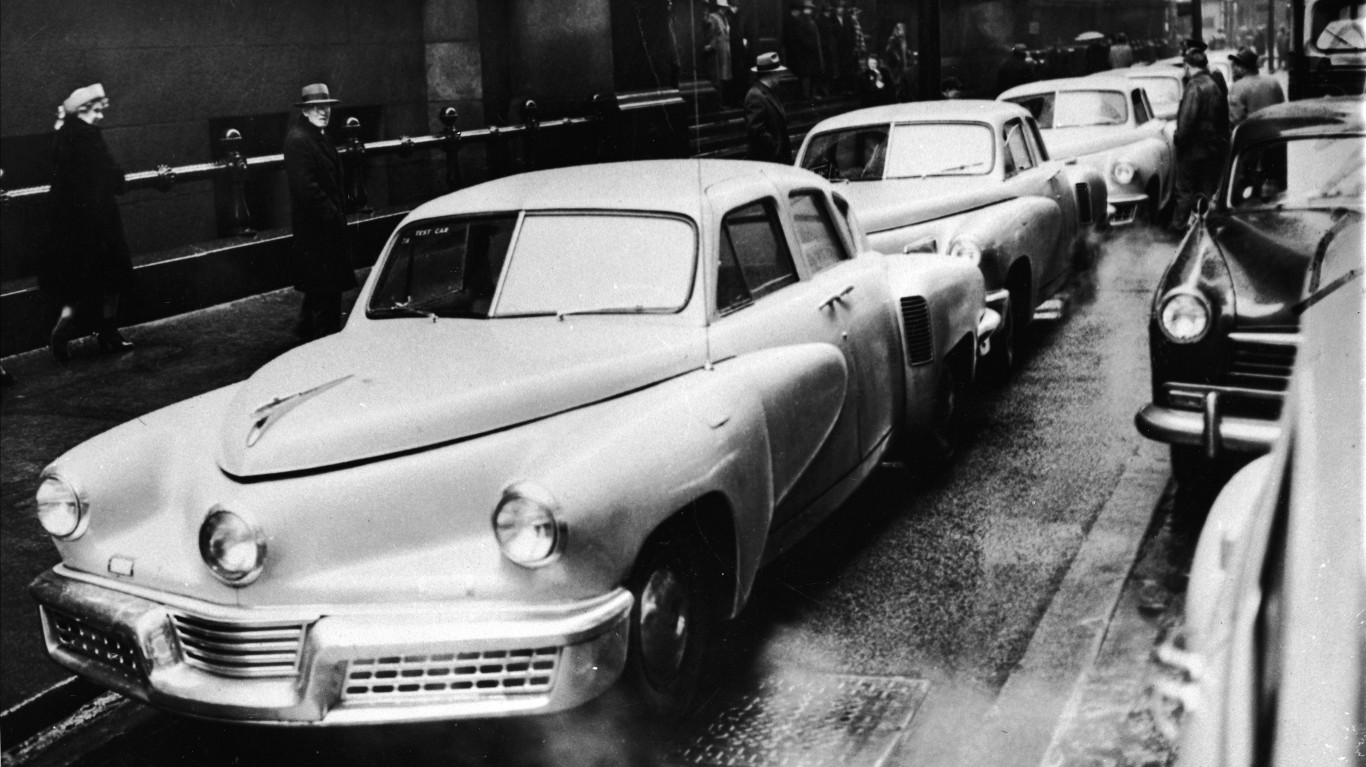 The Tucker ’48 is one of the most striking examples of how producing an innovative, attractive product does not guarantee success. Preston Tucker was a visionary automobile entrepreneur, whose eponymous sedan was the first to include features like disc brakes and a center headlight that swivels during cornering. But Tucker’s financial troubles and accusations of stock fraud (for which Tucker was later found innocent) put an end to the Tucker brand almost before it started. Only 51 Tuckers were actually made. 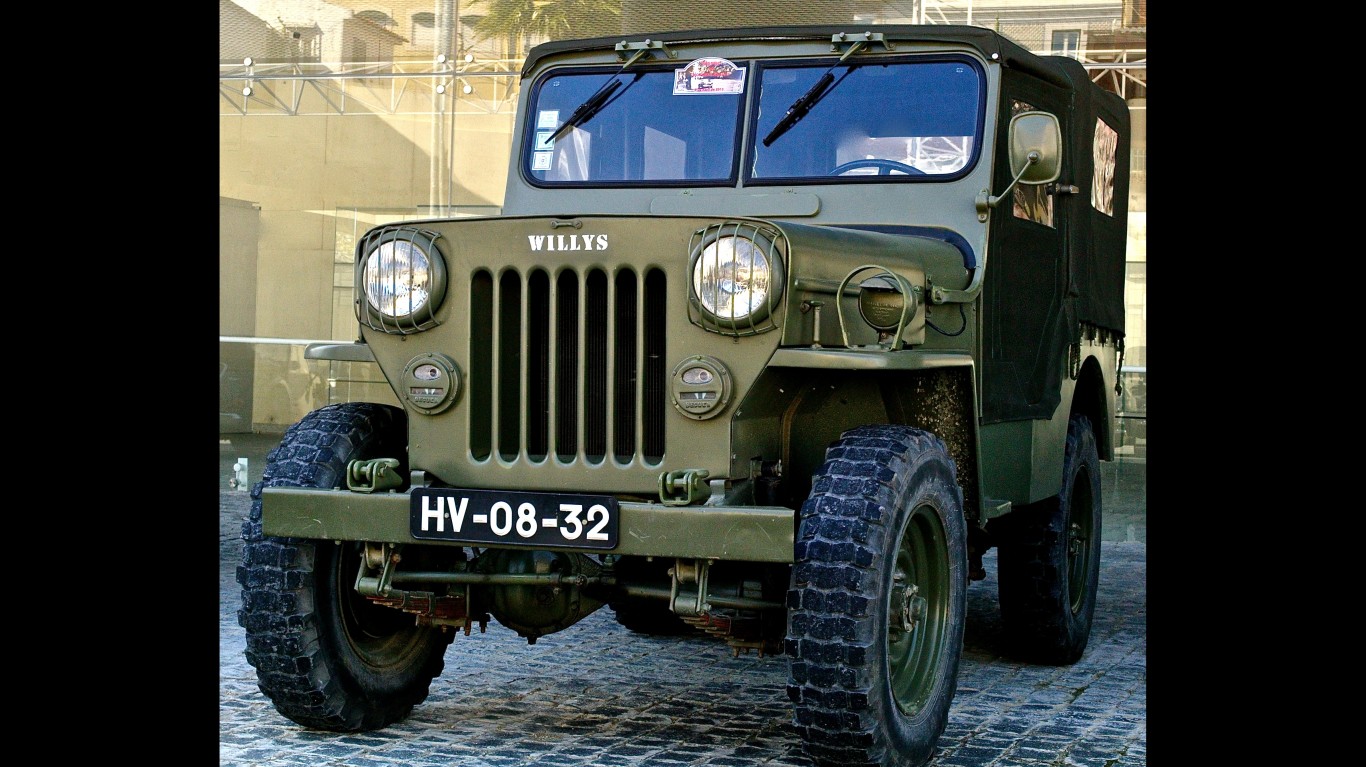 Thanks to the popularity of his Willys-Knight sedan, automotive pioneer John North Willys grew Willys-Overland Motor Company into the second largest U.S. carmaker after Ford from 1912 to 1916. Willys is best known for building military Jeeps in World War II and the CJ, or Civilian Jeep, after the war. In 1953, Kaiser Motors bought Willys, and in 1963 the Willys name was retired when the company was renamed Kaiser-Jeep. Kaiser-Jeep was later bought by AMC in 1970.