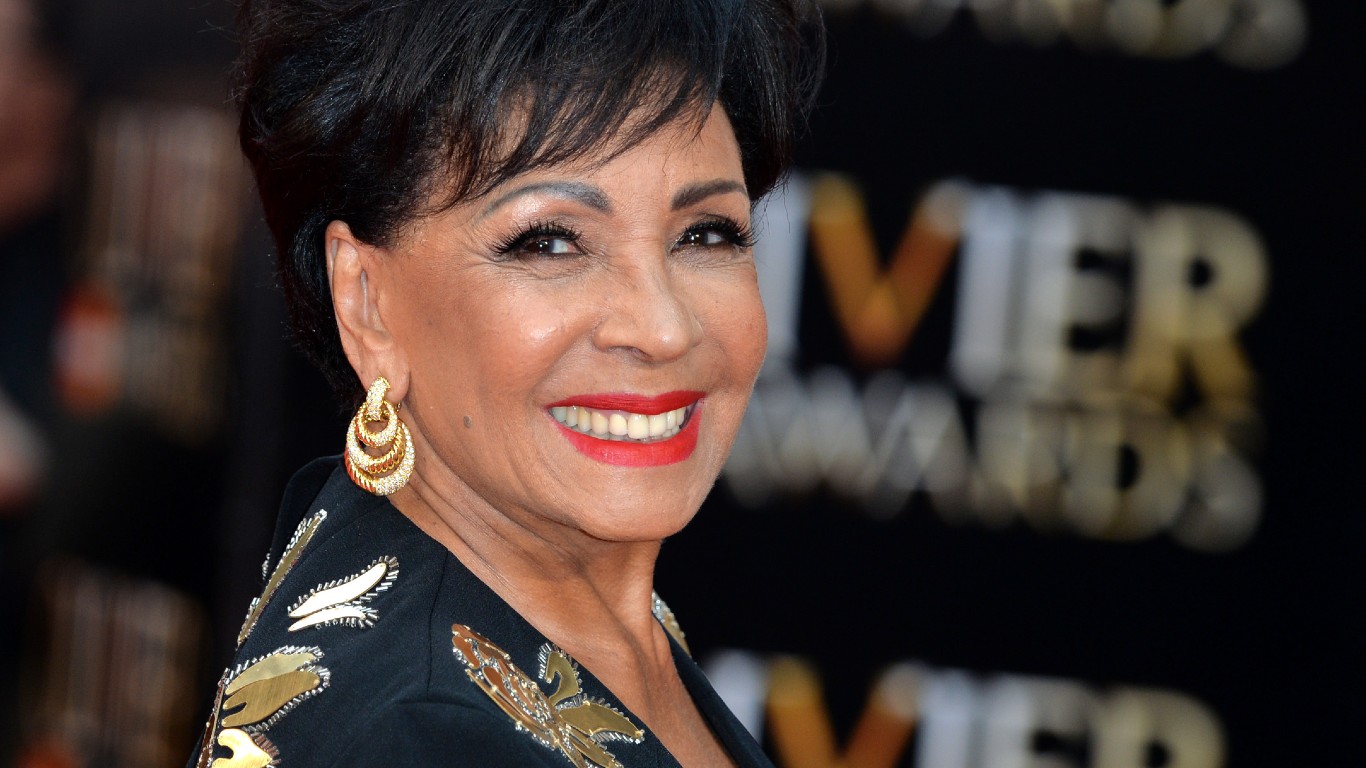 This emotive pop singer, perhaps best known for performing the title tracks to three James Bond movies, still has a copy of her first professional contract, dated 1953, for two club performances. A varied career followed, including not just movie themes but also hit singles, cabaret and nightclub dates, Las Vegas residencies, and TV specials. Last year, she was recognized as the first female artist to place at least one album in the Top 40 in seven consecutive decades. 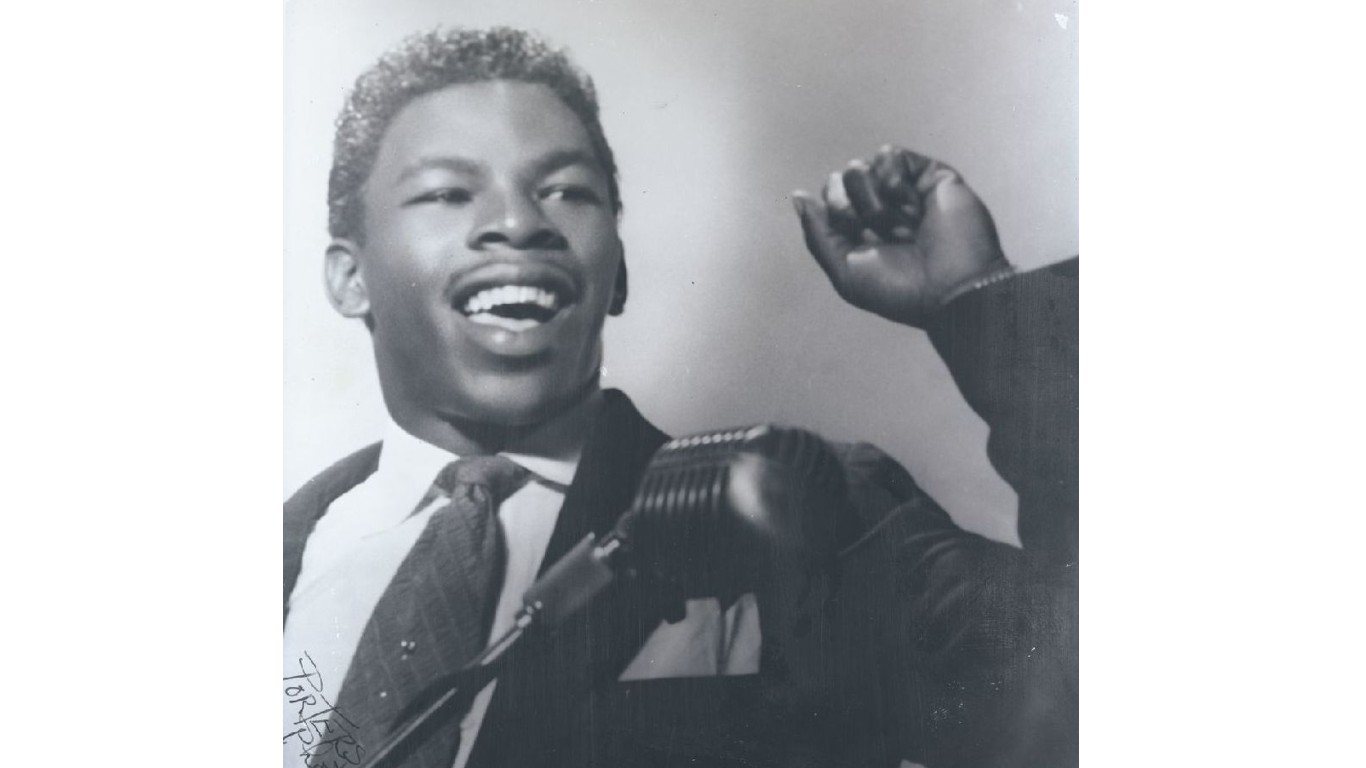 This Louisiana-born singer and songwriter hit it big with his first single, an original called “Lawdy Miss Clawdy” (with Fats Domino on piano), released in 1952. A leading exponent of the New Orleans R&B sound, he had numerous subsequent hits (including “Mr. Personality,” which became his nickname) and also became a successful record producer and label owner. In addition, he owns two construction companies and an enterprise selling Southern-style foods. Though he hasn’t recorded or toured in recent years, he hasn’t announced his retirement, and it has been reported that he continues to sing. 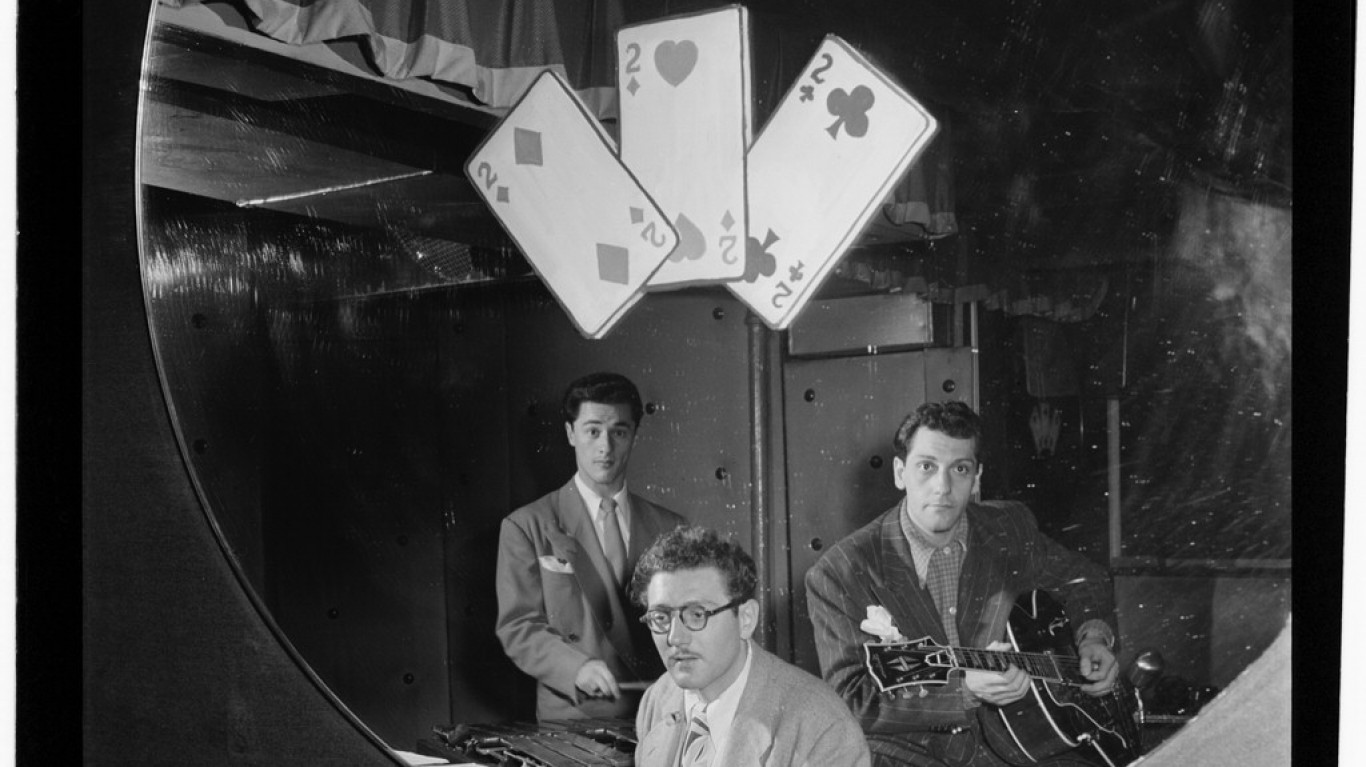 The famed jazz vibraphonist and bandleader won an amateur contest playing the xylophone at the age of 12. He played drums and percussion at first, but turned to the vibes and began his career in earnest playing with Tommy Dorsey in 1946. He later played with the Buddy Rich, Woody Herman, and Benny Goodman bands, then led his own award-winning big band, as well as a quintet with clarinetist Buddy DeFranco. His last album, “92 Years Young: Jammin’ at the Gibbs House,” was released in 2017. 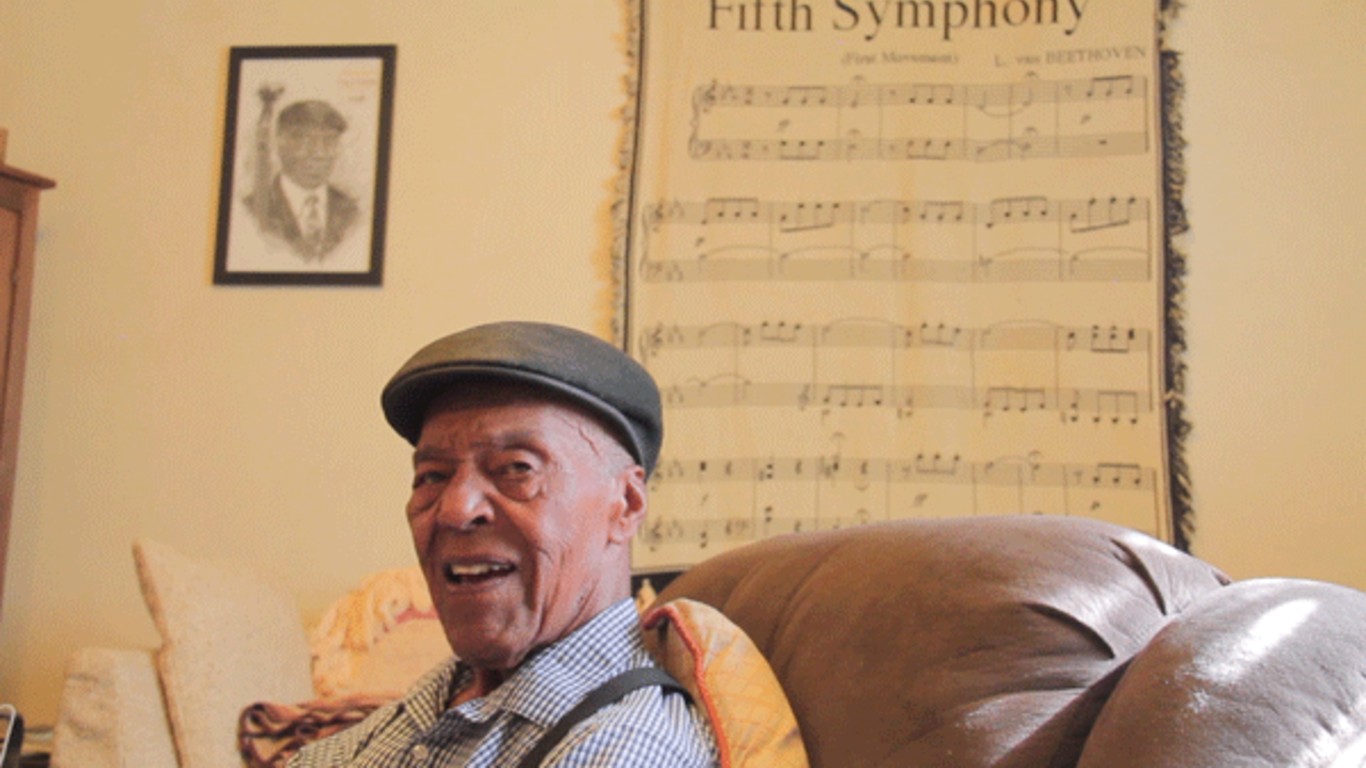 Hailed as “the Jackie Robinson of classical music,” bassist Burrell was the first African-American to be hired by a major American symphony orchestra, joining the Denver Symphony (now the Colorado Symphony) in 1949. Brought up in Detroit, he first found work playing jazz bass at a nightclub there after high school, as early as 1938. Jazz remained a parallel career for him, and he played with the likes of Billie Holiday, Ella Fitzgerald, and Charlie Parker. Now retired, he performed live on the city’s jazz radio station, KUVO, when he was 90, and was inducted into the Colorado Music Hall of Fame in 2017. 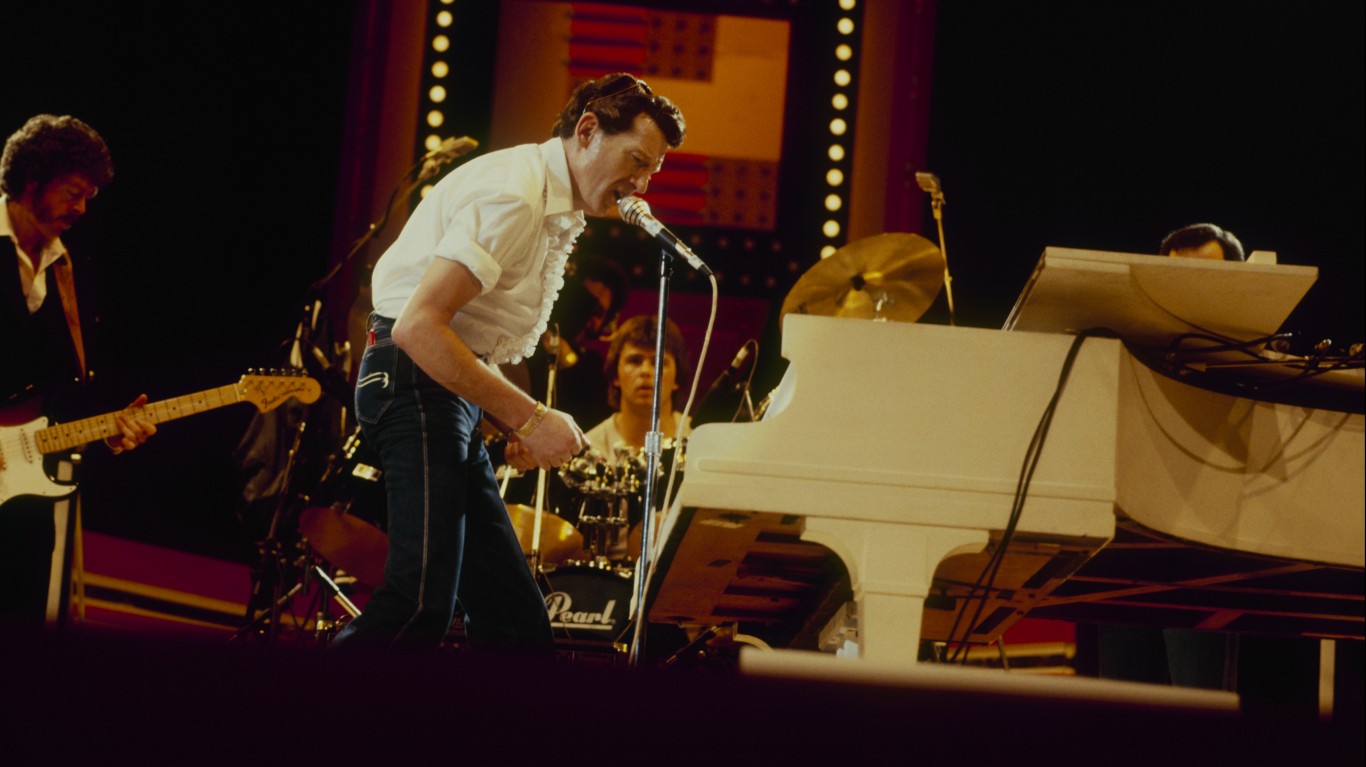 “The Killer,” as he is known, was one of the great pioneers of rock and roll, with hits like “Whole Lotta Shakin’ Goin’ On” and “Great Balls of Fire.” A musician since childhood, he first played piano in public, in a country and western band, at a Louisiana car dealership in 1949. He cut his first demo in 1954, and two years later moved to Nashville, where he was signed by the seminal Sun Records — whose other artists included Elvis Presley and Johnny Cash. Many hits and not a little controversy followed. Last October, he live-streamed an 85th birthday concert with the help of Elton John, Willis Nelson, and other stars. While he currently has no tour dates planned, he still performs.