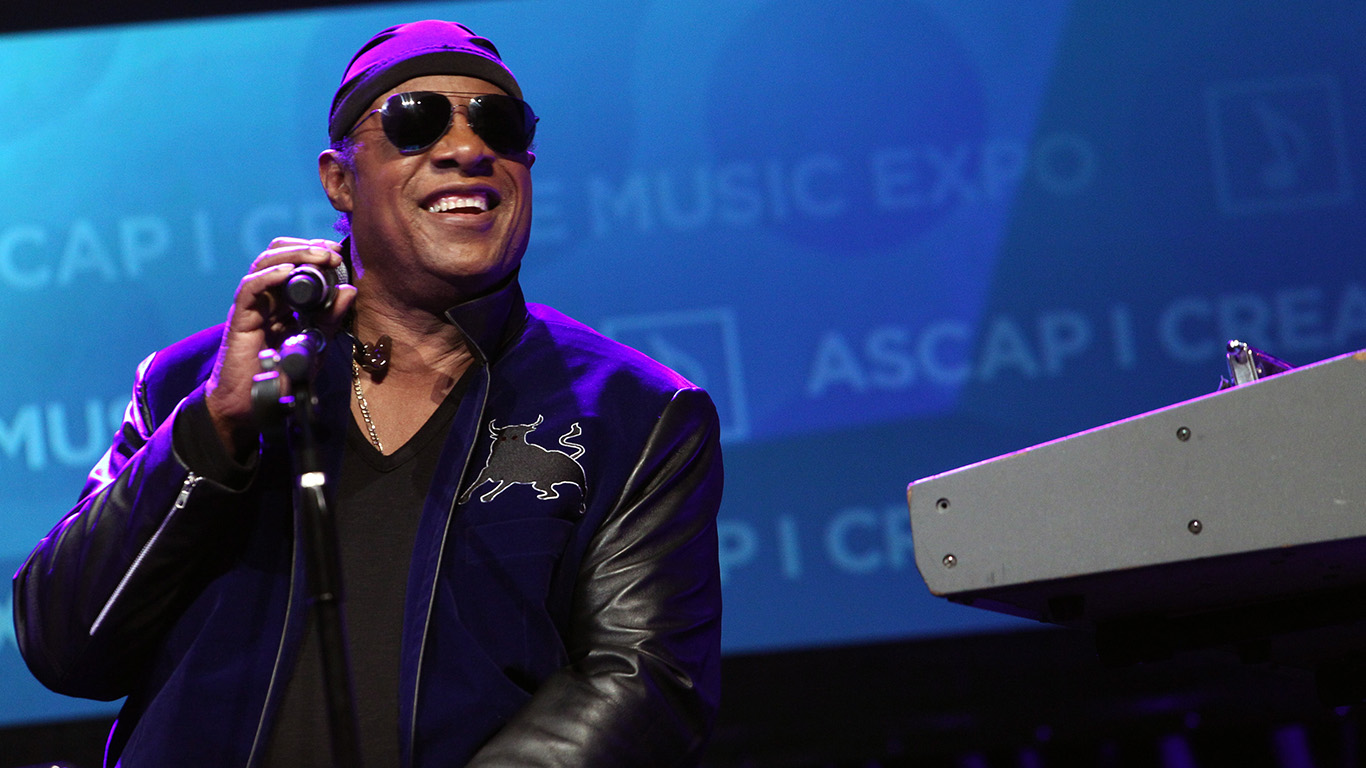 Born blind, Wonder was a child prodigy, playing and singing on street corners as a child. At age 11, he auditioned for Motown and was signed to its Tamla label under the name Little Stevie Wonder. He had his first number-one Billboard hit, “Fingertips,” at the age of 13 and hasn’t stopped since — releasing two new songs in 2020 and most singing a few lines in honor of Quincy Jones at the Music Supervisors Guild Awards in 2021. 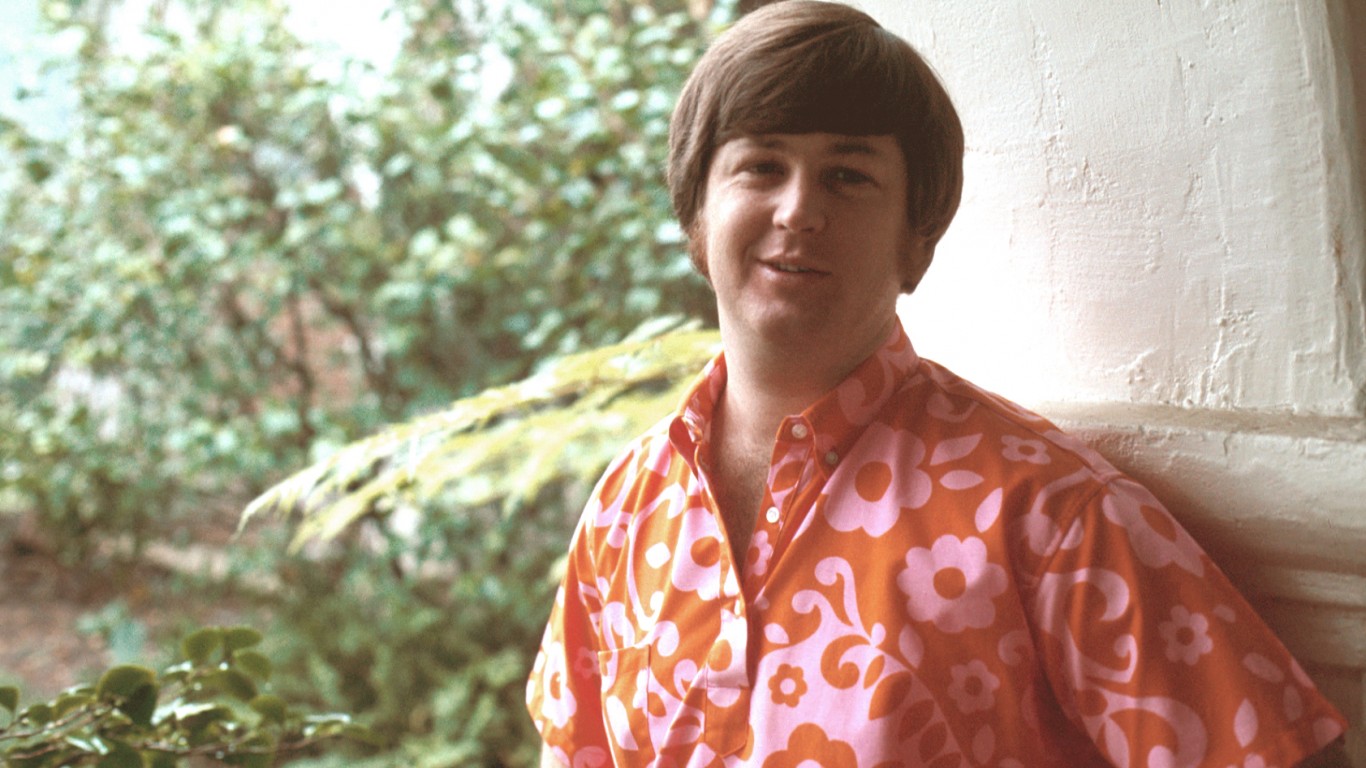 The prolific California songwriter, singer, and musician played and sang with his brothers Carl and Dennis, his cousin Mike Love, and their friend Al Jardine under the name The Pendletones as early as 1961. They signed to a small label called Candix, which changed their name to the Beach Boys and released their first single, “Surfin’.” Following up his Beach Boys days with a long solo career, he’s still active, with a 20-stop European tour planned for this summer. 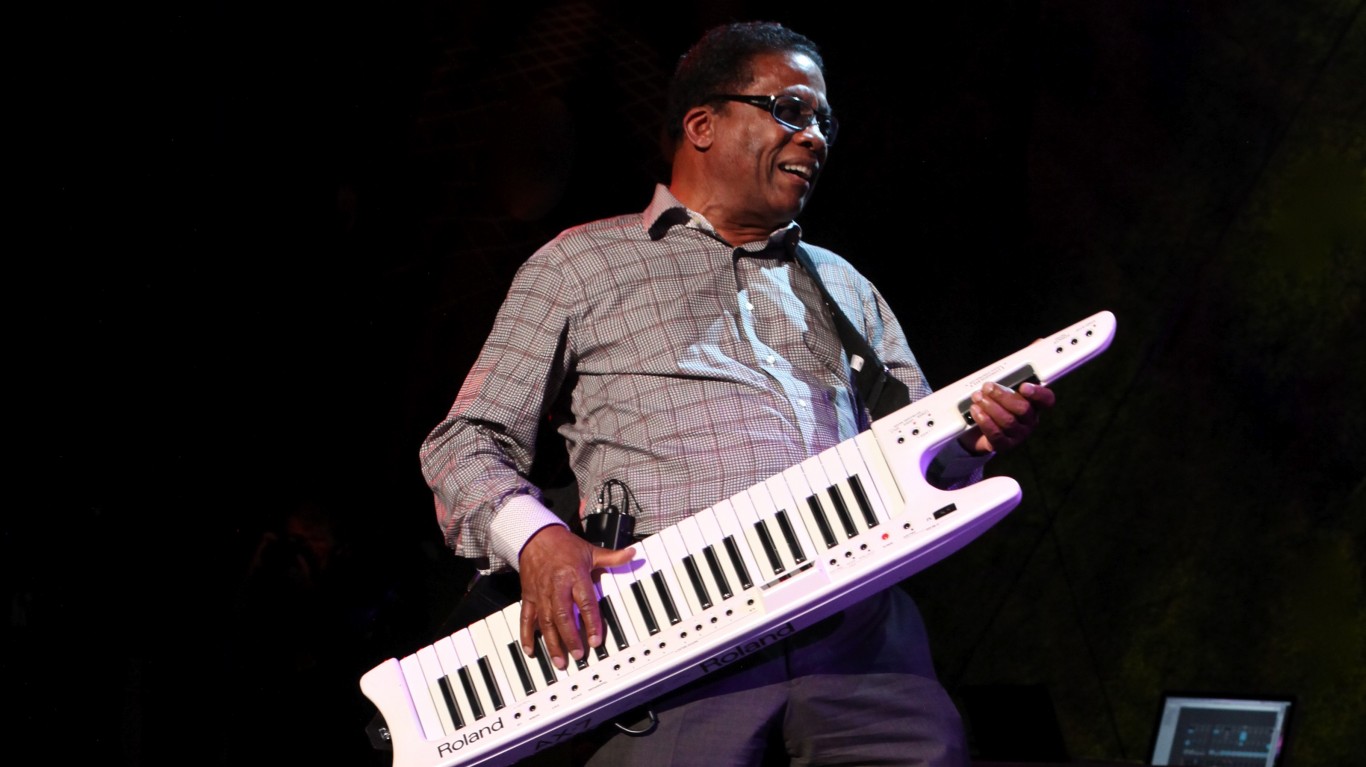 An early musical genius who played a Mozart piano concerto with the Chicago Symphony Orchestra at the age of 11, Hancock was performing with major jazz stars by the time he was 20. His debut album, featuring the hit “Watermelon Man,” was released in 1962. The following year he joined Miles Davis, and his career took off from there. 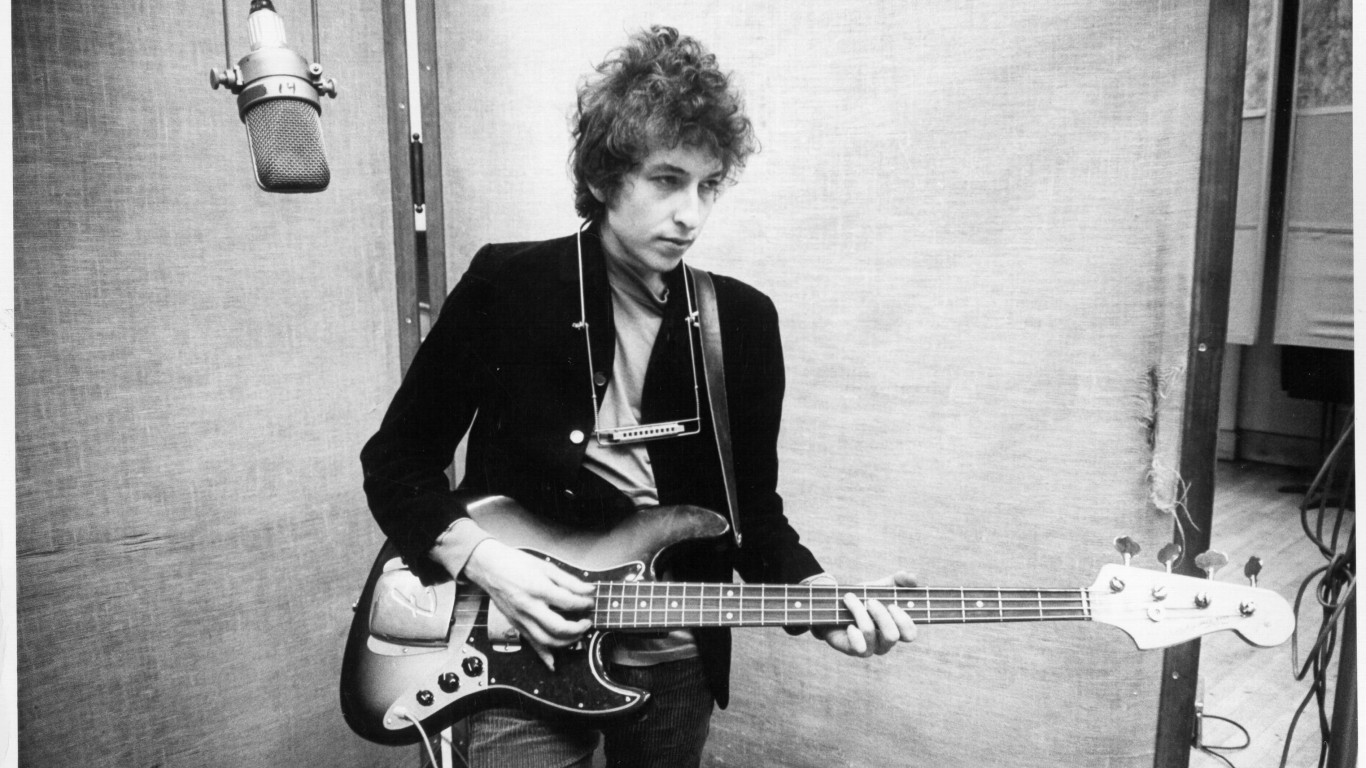 After playing in an Elvis Presley and Little Richard cover band in high school and singing folk music in college, Dylan started performing in Greenwich Village folk clubs in 1961. His first album came out the following year. He has released more than 50 others since, not counting official “bootlegs” and compilations, most recently “Rough and Rowdy Ways” in 2020. 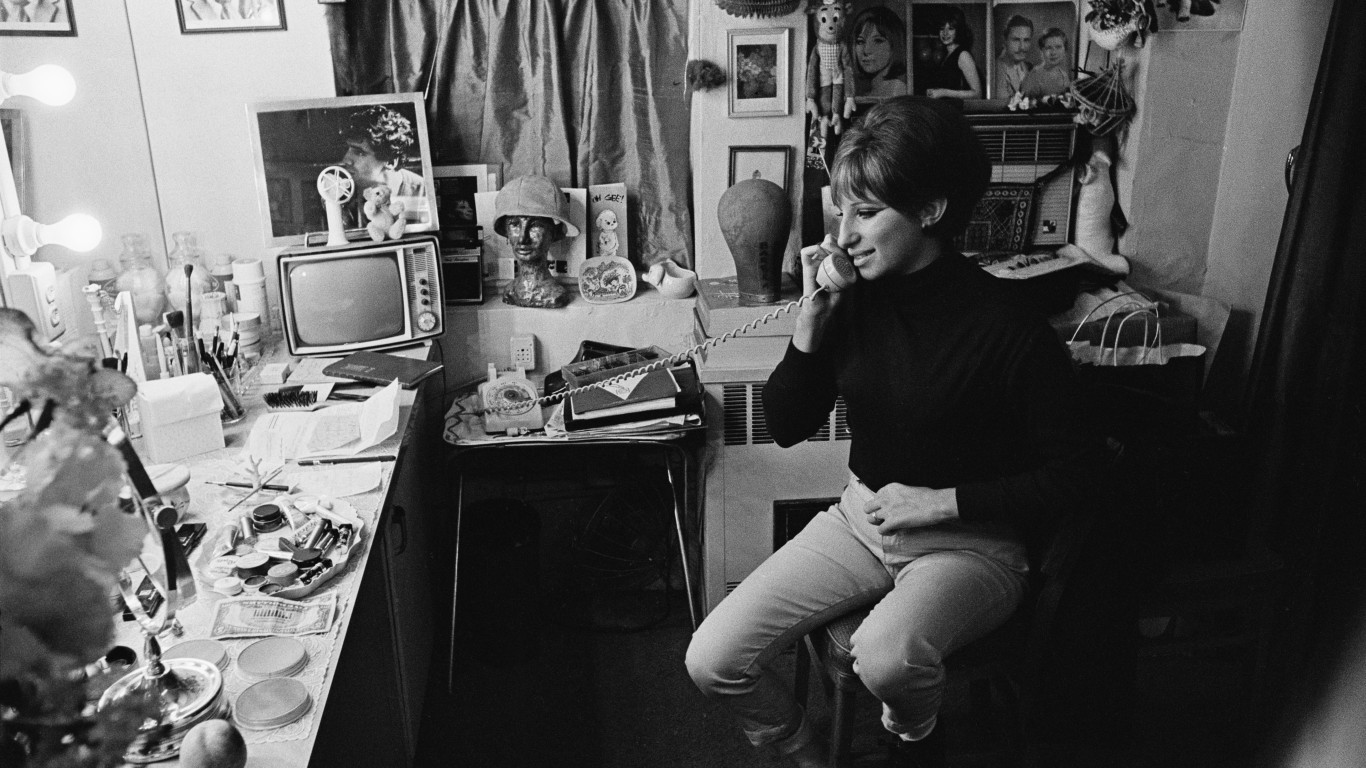 The famed singer, actress, and director (one of the few figures to have won the EGOT, a quartet of awards including an Emmy, a Grammy, an Oscar, and a Tony) dates the beginnings of her professional career to an engagement singing at New York’s Bon Soir nightclub in 1960. She released her most recent album, “Release Me 2,” in 2021, which includes previously unreleased tracks from her vault.