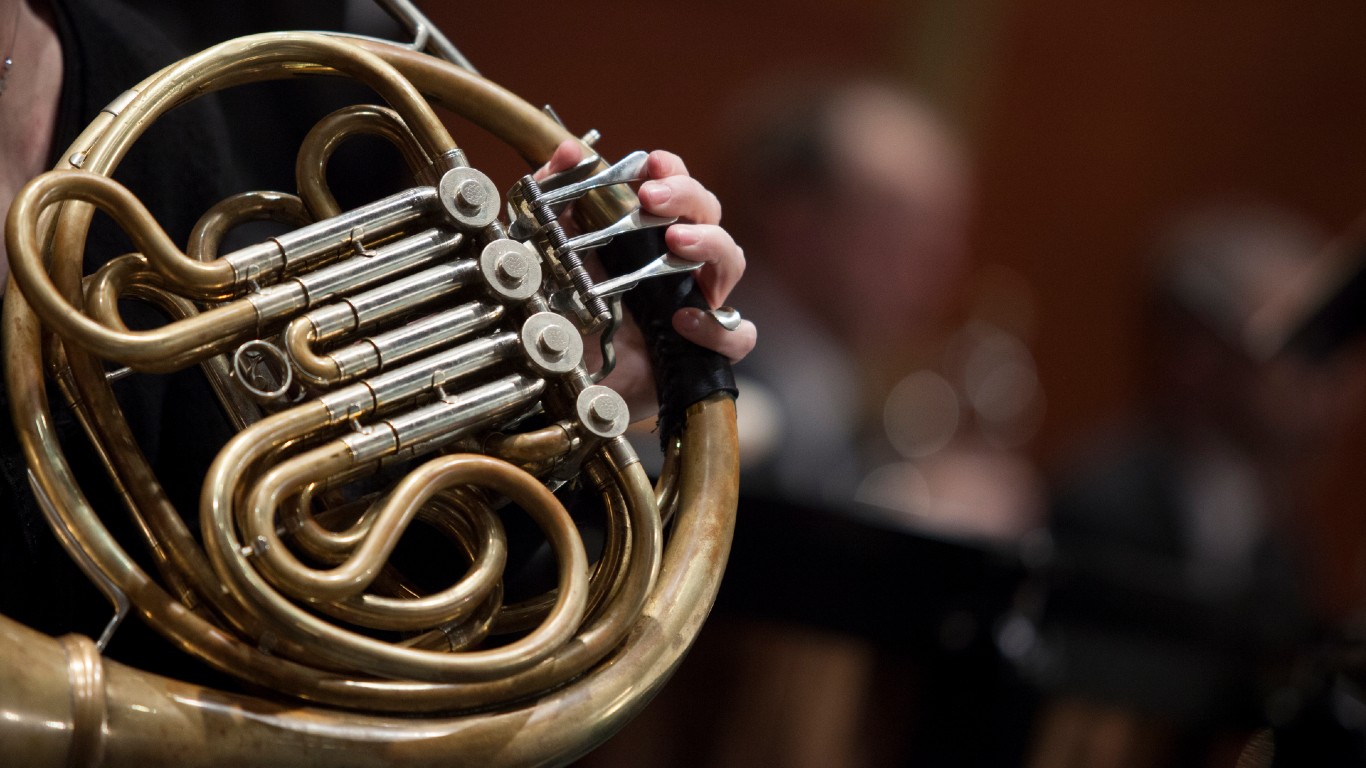 A French horn virtuoso and one of the most often recorded brass players in history, DeRosa made his professional debut in 1935 in the orchestra of a touring opera company, and went on to appear on hundreds of classical, jazz, pop, and rock recordings and TV and movie soundtracks. Among the countless musicians he performed with until his retirement in 2008 were Louis Armstrong, Miles Davis, Frank Sinatra, Ella Fitzgerald, Nat King Cole, Glen Campbell, Neil Diamond, Judy Garland, Boz Scaggs, Frank Zappa, and The Monkees. 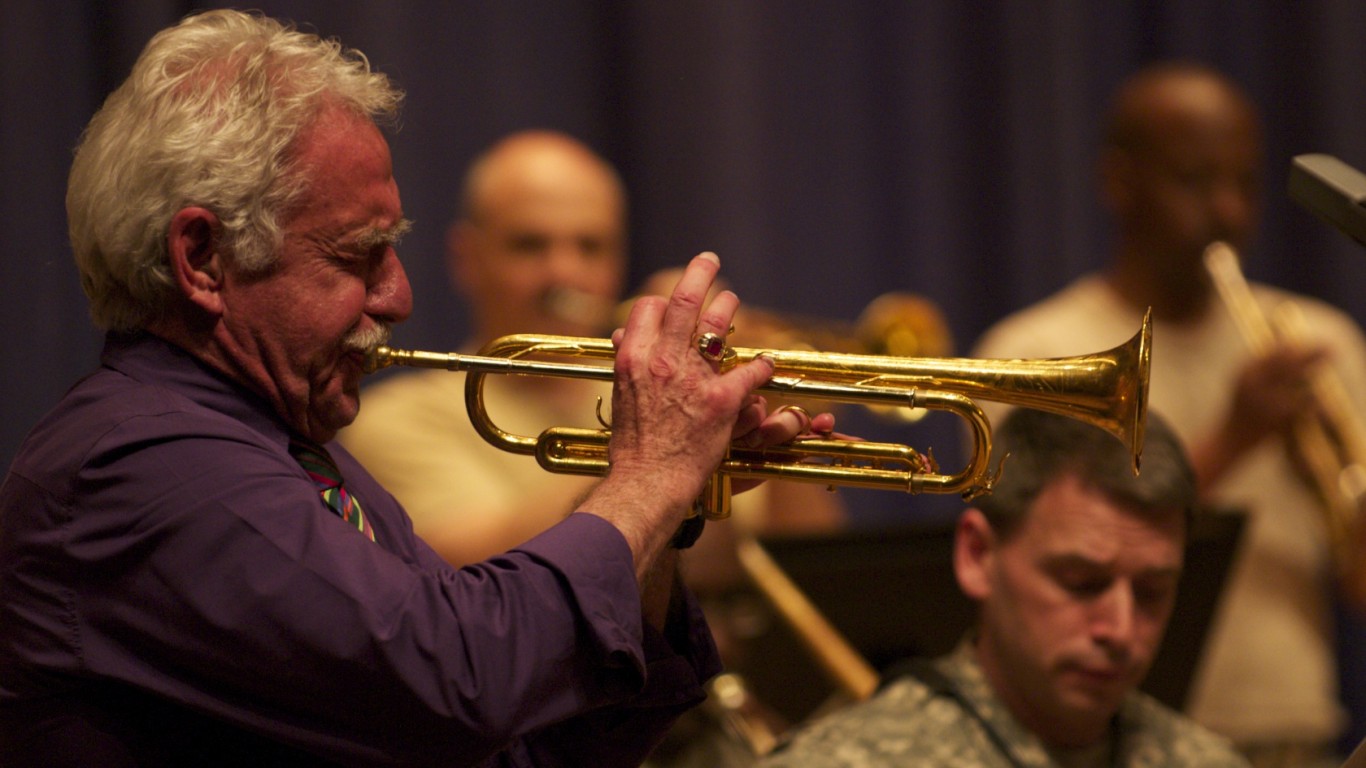 Severinsen played trumpet precociously in his local high school band in Oregon when he was only 7. At 17, he had his own band, playing local dances. His first pro job came in 1946 with bandleader Ted Fio Rito’s orchestra. He later worked for Tommy Dorsey, Benny Goodman, and other luminaries of the period. In 1949, he was hired for the NBC studio orchestra, joining the Tonight Show band in 1962 and becoming its leader (and a foil for host Johnny Carson) five years later. In 2006, he retired to San Miguel de Allende, Mexico, and formed a combo there. Severinsen now lives in Nashville, where he still plays his horn. 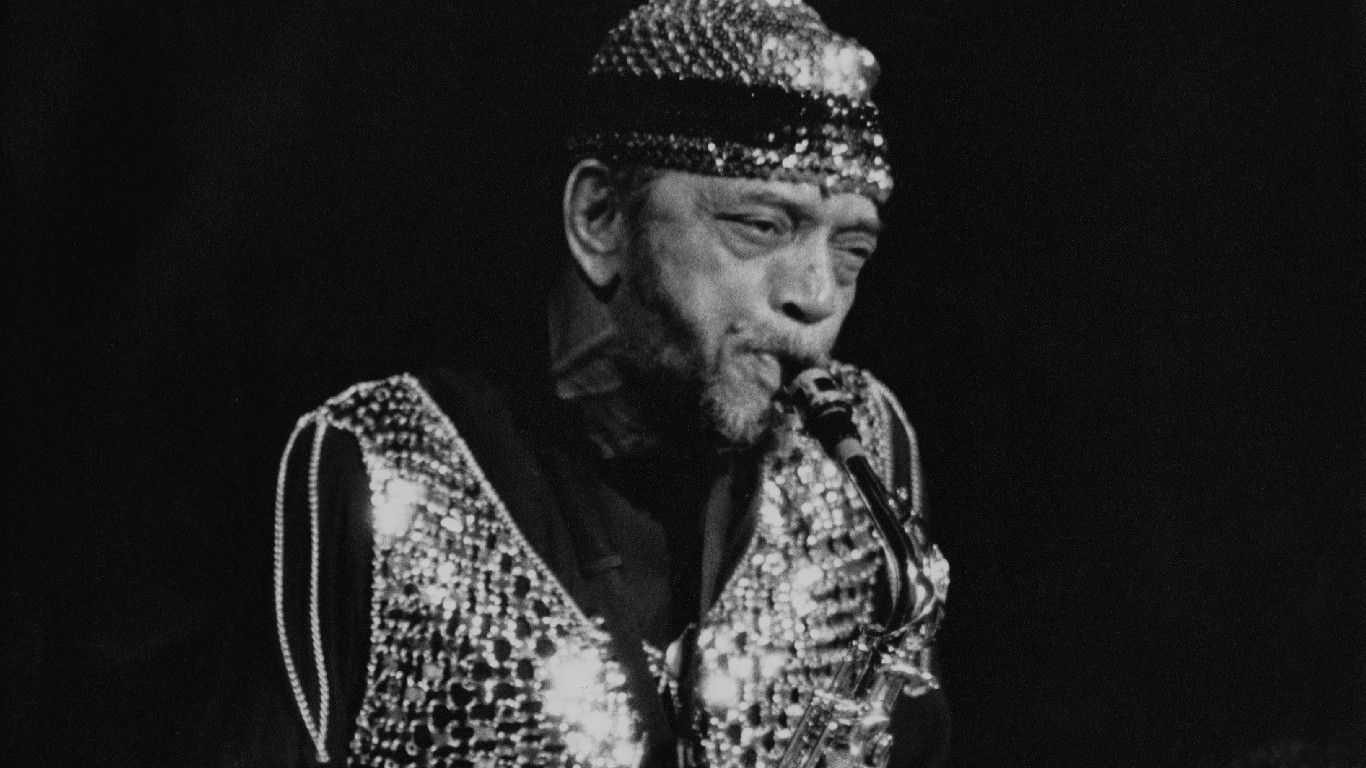 The dean of avant-garde saxophonists, Allen played alto sax in a U.S. Army band while stationed in Paris in the early 1940s, staying on and forming a trio in 1946. Back in the States in 1951, he formed his own dance band before joining the unique Afrofuturist jazz group the Sun Ra Arkestra in 1958. Since that time, he has played alto and other reed instruments on an estimated 200 Arkestra recordings. Sun Ra died in 1993, and two years later Allen assumed leadership of the band, which he has remained in charge of ever since. 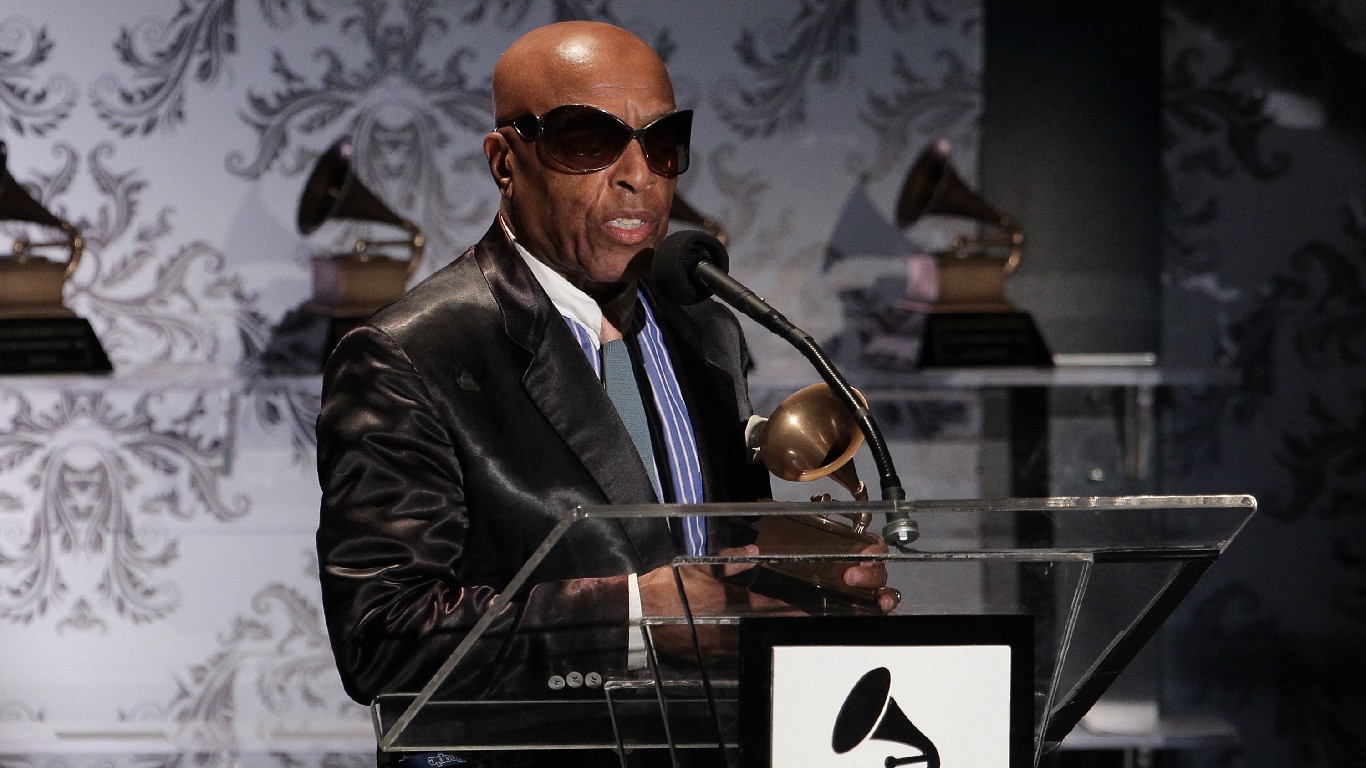 One of the world’s premier jazz drummers, Haynes played his first professional gigs with a swing band in 1944. He went on to play in bebop, fusion, and avant-garde ensembles, working with such jazz greats as Charlie Parker, Lester Young, Bud Powell, Dizzy Gillespie, Sarah Vaughan, and many more. In the early 2000s, he formed his Fountain of Youth quartet, featuring musicians roughly 50 years younger than him. Until 2020, he celebrated every birthday by performing at the Blue Note jazz club in New York City, and would have done it in 2021, too, had it not been for COVID-19 restrictions. 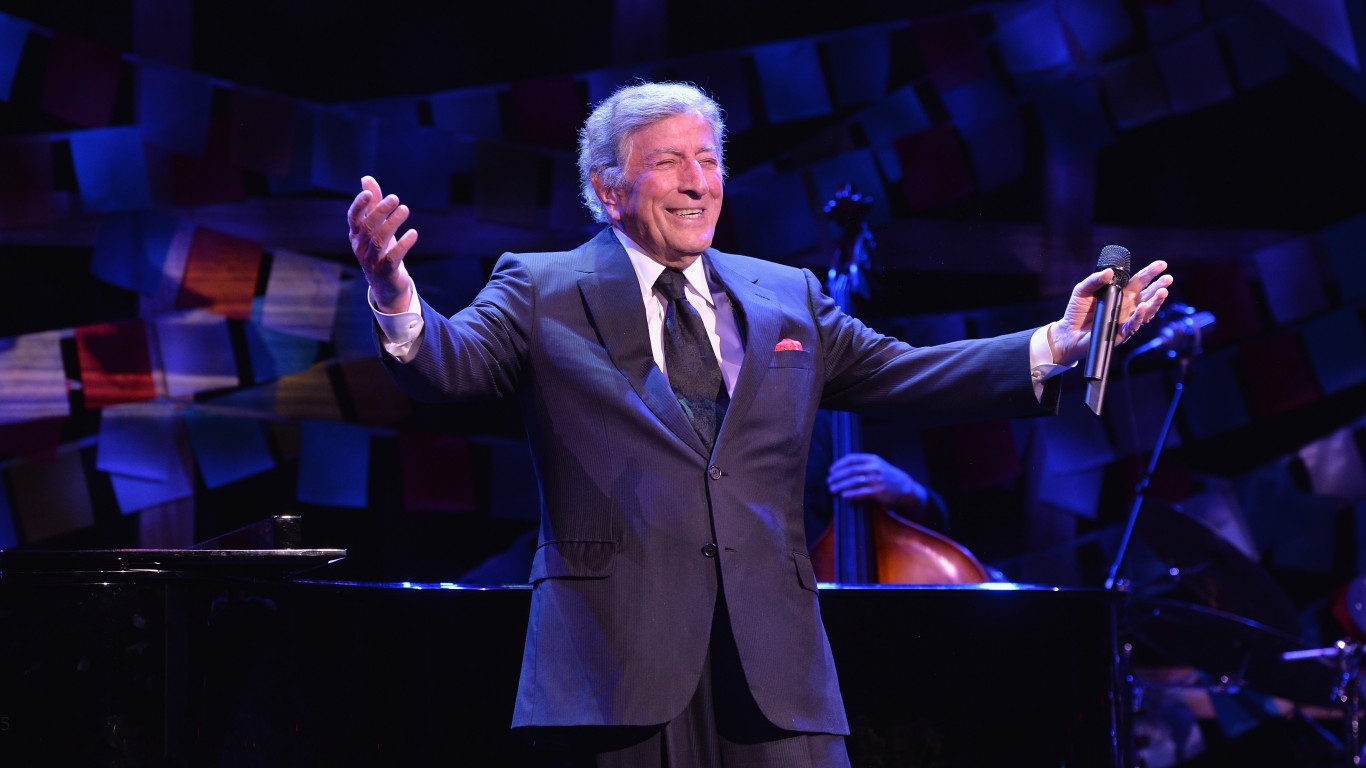 This legendary jazz and pop vocalist was singing in public at the age of 10 (he performed at the opening of New York’s Triborough Bridge) and got paid for his talent for the first time when he was 13, working as a singing waiter in Queens. After World War II, he was discovered by singer Pearl Bailey who got him a job touring with Bob Hope. In 1950, he was signed to Columbia records, launching a tumultuous but ultimately incredibly successful career. “I Left My Heart in San Francisco,” recorded in 1962, became his signature song. In recent years, he has recorded with such considerably younger artists as Carrie Underwood, Queen Latifah, and Lady Gaga. Bennett was diagnosed with Alzheimer’s disease in 2016, but continued performing and recording until the advent of COVID-19. His latest collaboration with Lady Gaga, an album called “Love for Sale,” won a Grammy in 2022 for Best Traditional Pop Vocal Album.