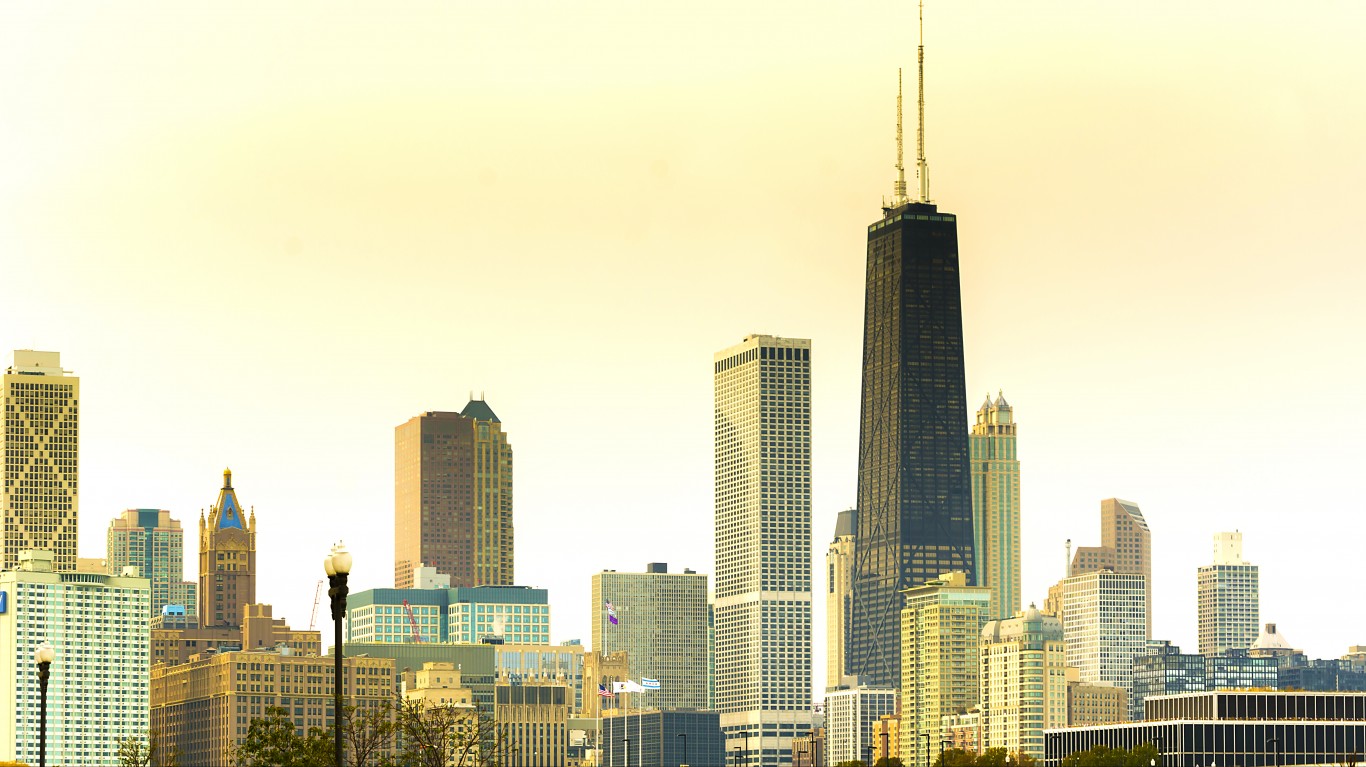 Home to Chicago, Cook County is the second most populous county in the United States.

Areas of increased cancer risk surround some of the county’s chemical manufacturing plants including Becker Specialty Corp. at the Elk Grove Village Industrial park, and Koppers in Cicero. Minority neighborhoods in Chicago’s South and West sides – areas closer to industrial centers – have the greatest exposure to toxic air pollution. 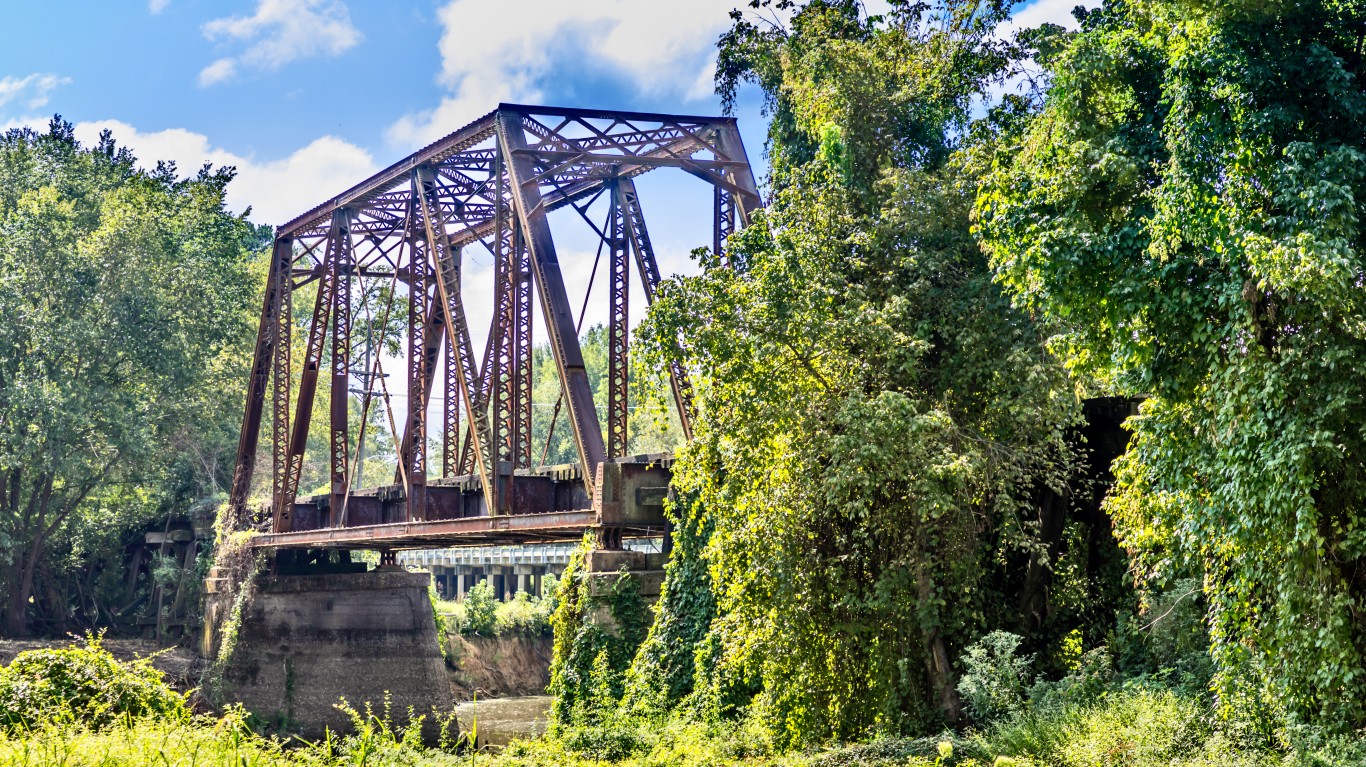 Jefferson County is home to numerous petrochemical manufacturers, with an area in Port Neches where residents’ estimated excess cancer risk is 1 in 53 – 190 times the EPA’s acceptable risk level, and the highest excess risk zone in the country. The high-risk zone is centered around the former Huntsman Petrochemical LLC factory (recently bought by Indorama Ventures,) which emits benzene, ethylene oxide, and nine other carcinogens, and creates a swath of toxic air nearly as large as the county itself.

In 2018, the nearby TPC Group factory was cited for illegally releasing 14,881 pounds of the carcinogen butadiene into the air at their Port Neches facility. The following year a series of explosions at the plant released more butadiene, causing 60,000 people to evacuate their homes in the surrounding neighborhoods.

ALSO READ: Cities Emitting the Most Carbon Dioxide in the World 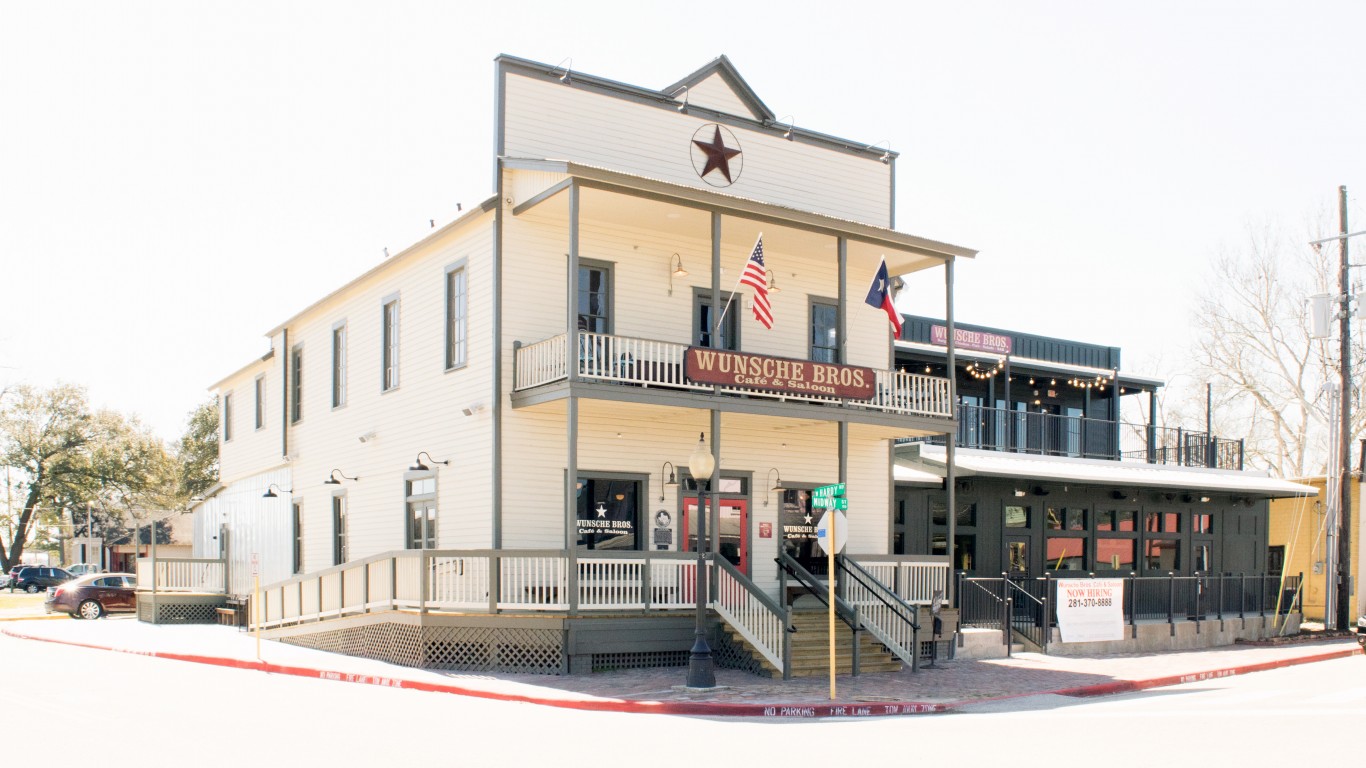 Harris County comprises Houston and the surrounding area, which is a major oil industry center and home to numerous oil refineries and petrochemical manufacturers. The Bayport Industrial District has a particularly high excess cancer risk around the Equistar Chemicals and Celanese LTD plants, which emit ethylene oxide and acetaldehyde among other carcinogens, creating pockets of 1 in 220 estimated excess cancer risk. Meanwhile, the multinational Lyondell chemical company with a location in Channel View was recently fined by the EPA for violations of the Clean Air Act.