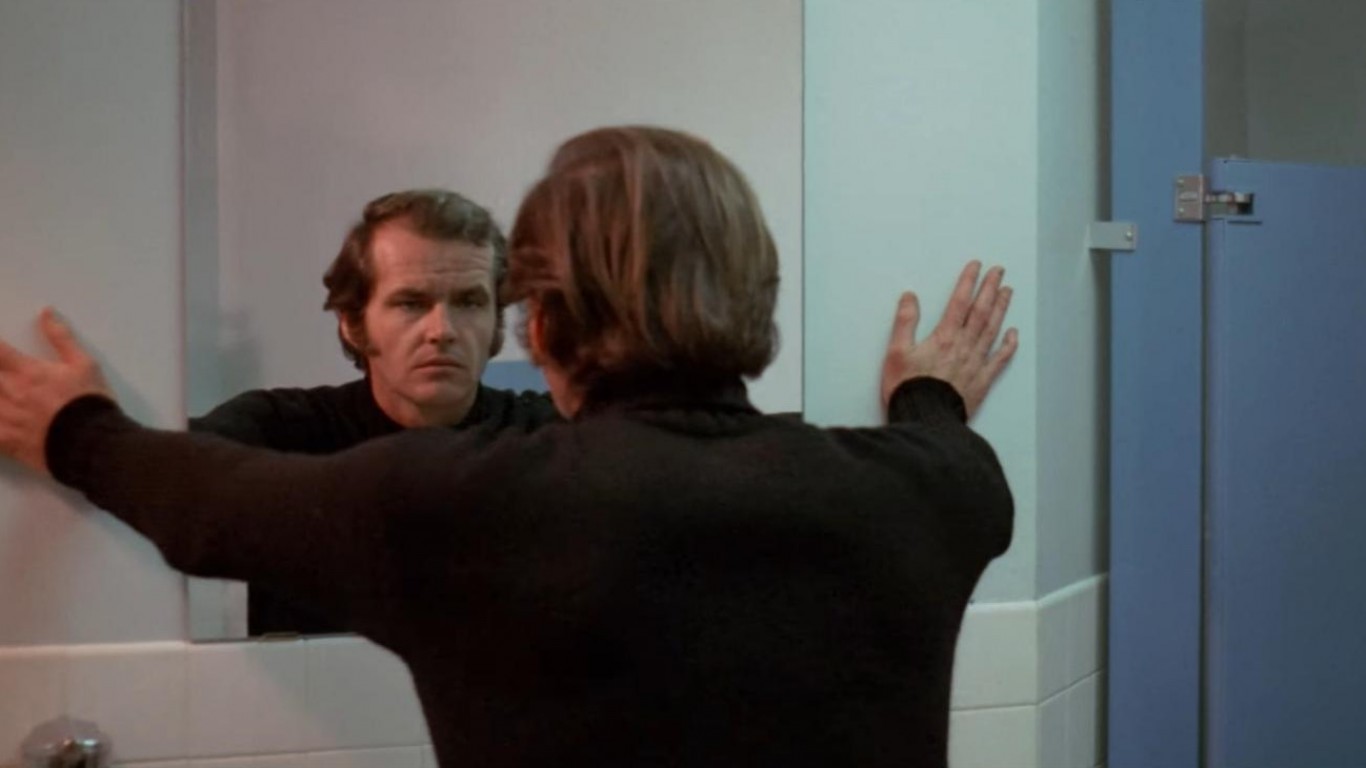 Before Jack was Jack, he was a struggling actor who landed roles primarily in B movies; he also had a memorable role as an alcoholic lawyer in “Easy Rider.” But he didn’t truly break out until he was cast as surly oil rig worker Bobby Dupea in Bob Rafelson’s 1970 classic “Five Easy Pieces.” The film was a smash and was nominated for four Oscars (including Best Actor for Nicholson), and catapulted Nicholson to stardom as one of the era’s great “anti-hero” actors in the same vein as James Cagney and Spencer Tracy. Plenty more iconic films followed, including “Chinatown,” “One Flew Over the Cuckoo’s Nest,” “The Shining,” “A Few Good Men,” and “The Departed.” 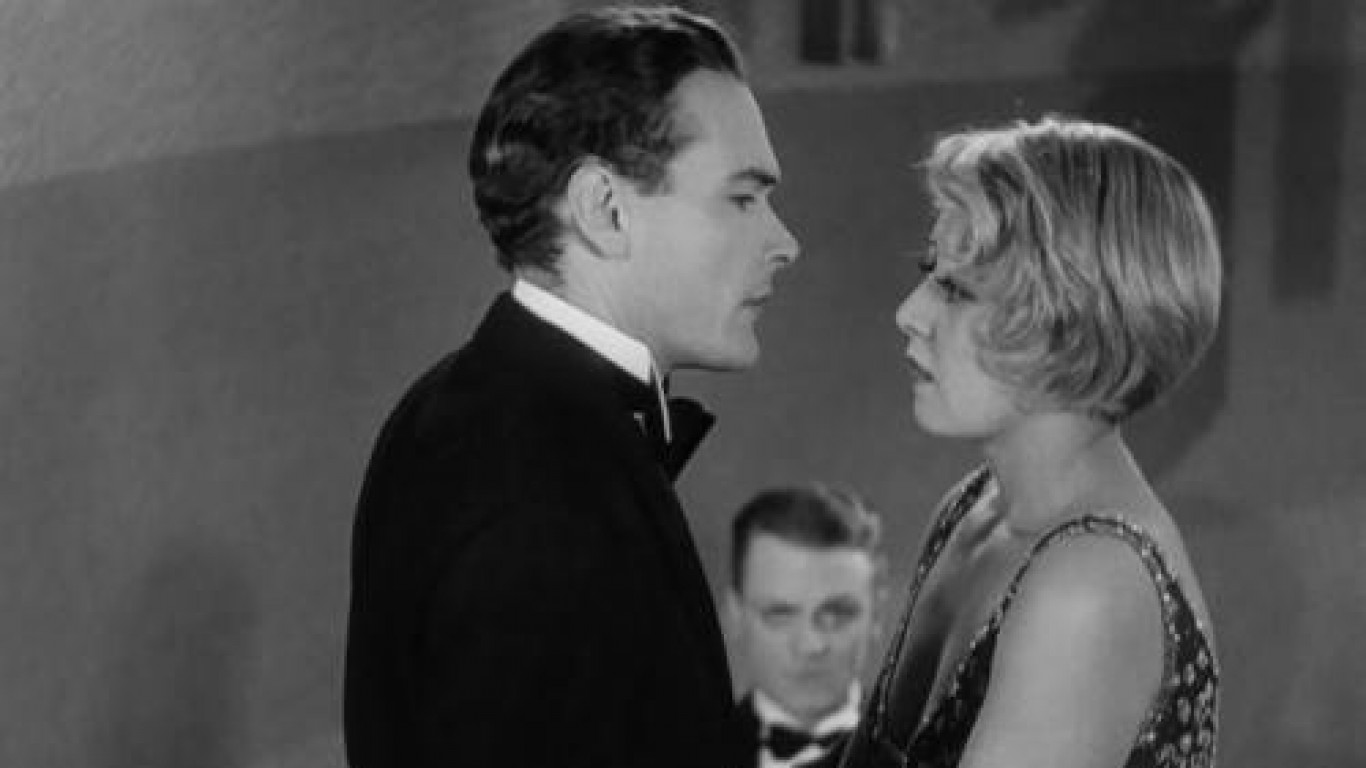 Even though the real James Cagney was more of a song-and-dance man, early in his career he became typecast as a tough guy gangster, largely because of his breakthrough performance in 1931’s “The Public Enemy,” in which he plays a young man rising through the criminal underworld ranks. He continued playing gangsters through the ’30s (earning an Oscar nod for “Angels with Dirty Faces” along the way), until breaking out of the mold with his iconic portrayal of George M. Cohan in 1942’s “Yankee Doodle Dandy,” for which he won the Best Actor Oscar. 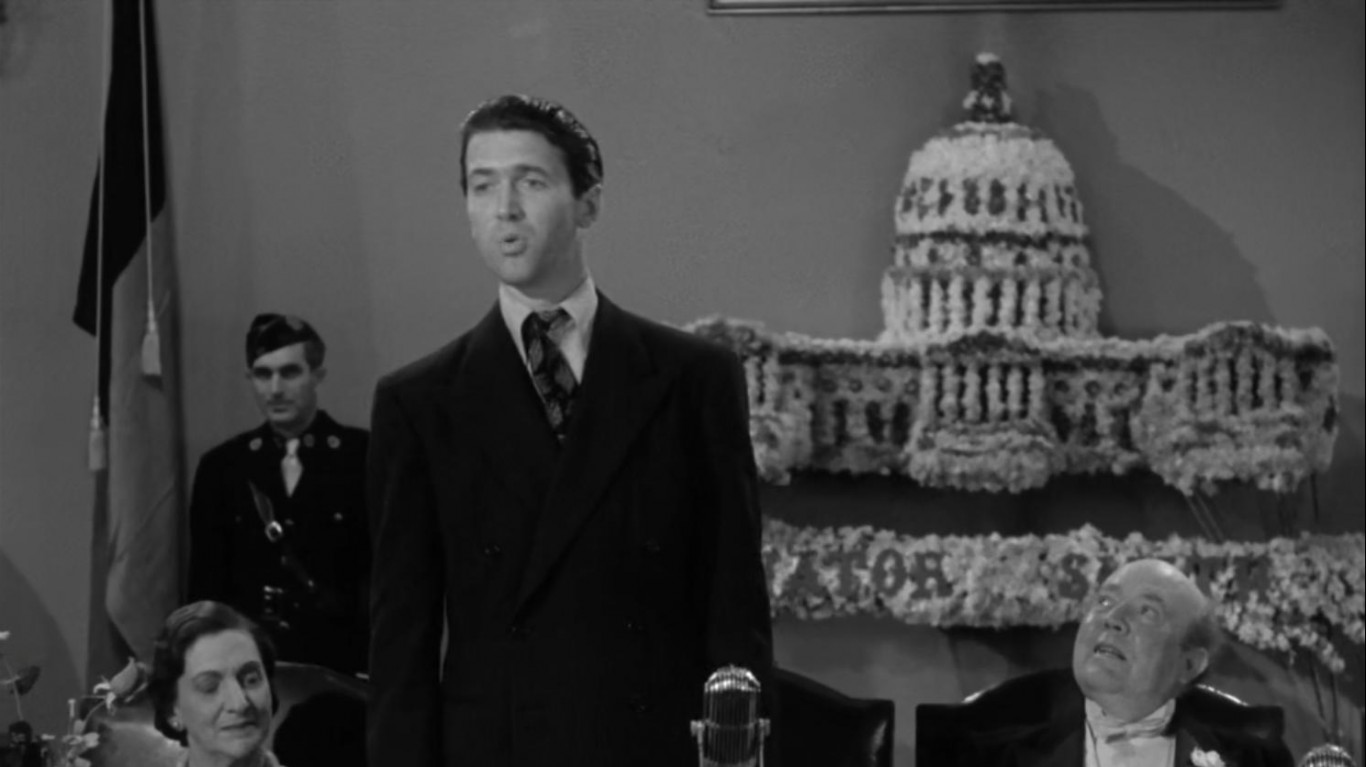 Jimmy Stewart acted on Broadway and in summer stock productions, and had a memorable performance in Frank Capra’s 1938 ensemble comedy “You Can’t Take it With You,” before breaking out as a virtuous man who becomes a senator in the following year’s “Mr. Smith Goes to Washington.” This cemented his reputation as an “everyman,” and set him on a path to iconic status in leading roles in films including “The Philadelphia Story” and “It’s a Wonderful Life.” He also had a fruitful partnership with Alfred Hitchcock, starring in films including “Rope,” “Vertigo,” “The Man Who Knew Too Much,” and “Rear Window.” 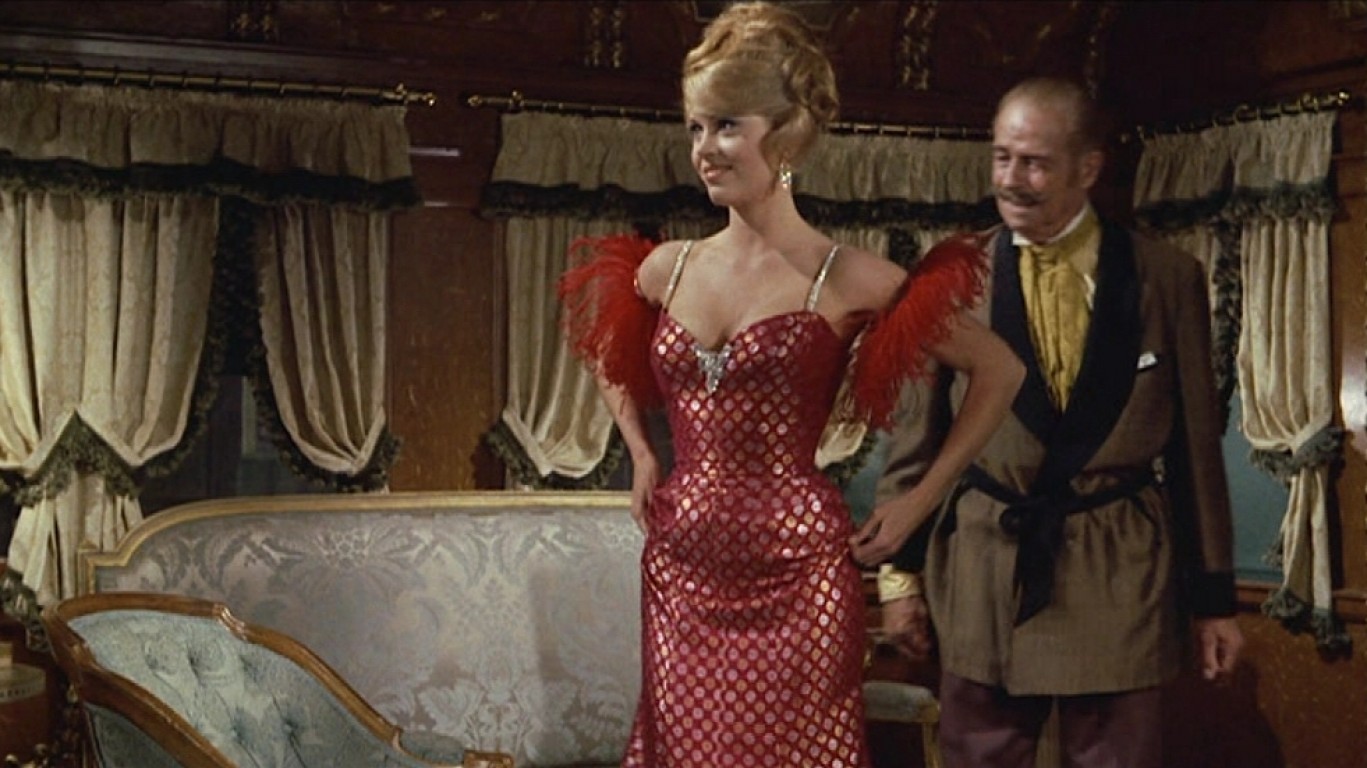 Jane Fonda made her professional acting debut on Broadway in 1960. Through film performances in the following years (including one as a newlywed in “Period of Adjustment”), she slowly built her reputation as a go-to leading lady for light comedies. She truly broke out in 1965’s “Cat Ballou,” a now-classic Western comedy, which she quickly followed up with “Barefoot in the Park” and “Barbarella.” She transitioned to drama in the ’70s, with films including “Klute” and “Coming Home” (both of which earned her Oscars) and “The China Syndrome,” but again showed her comedic chops in 1980’s “9 to 5.” 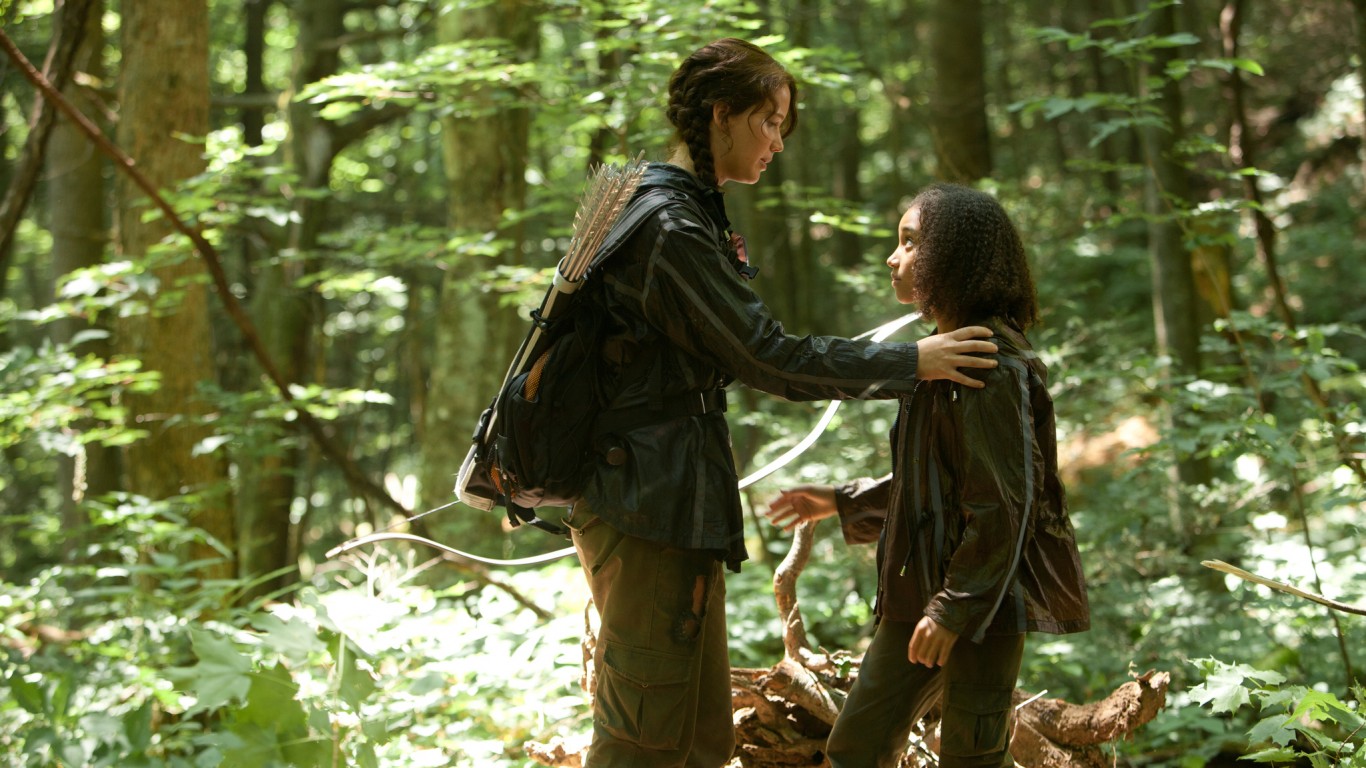 Jennifer Lawrence may have won the Oscar for Best Actress for her breakout performance in 2010’s mystery drama “Winter’s Bone,” but she didn’t truly become an A-list movie star until she was cast as the protagonist Katniss Everdeen in 2012’s “The Hunger Games.” She reprised the role in its two sequels, and her career has gone up and down since then, with leading roles in films including “Joy,” “Passengers,” and “Red Sparrow.”