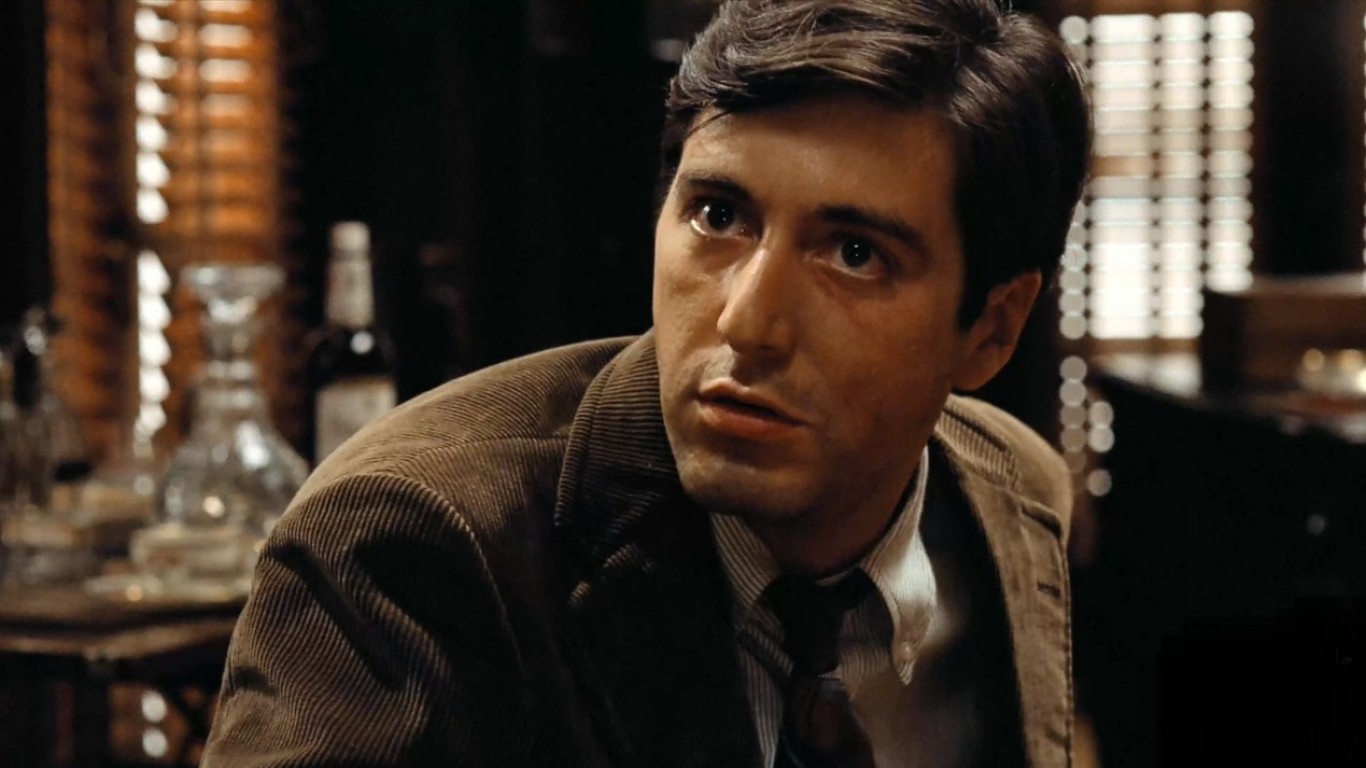 Before Al Pacino was cast in Francis Ford Coppola’s 1972 masterpiece “The Godfather,” he was primarily a stage actor trained at New York’s HB Studio by the legendary Lee Strasberg. He caught the attention of Coppola with his performance as a heroin addict in 1971’s “The Panic in Needle Park,” which was well-reviewed but not a smash hit. Since then, he’s acted in countless classics including “Serpico,” “The Godfather Part II,” “Dog Day Afternoon,” “Carlito’s Way,” and “Heat,” earning the Academy Award for Best Actor for his performance in “Scent of a Woman.” 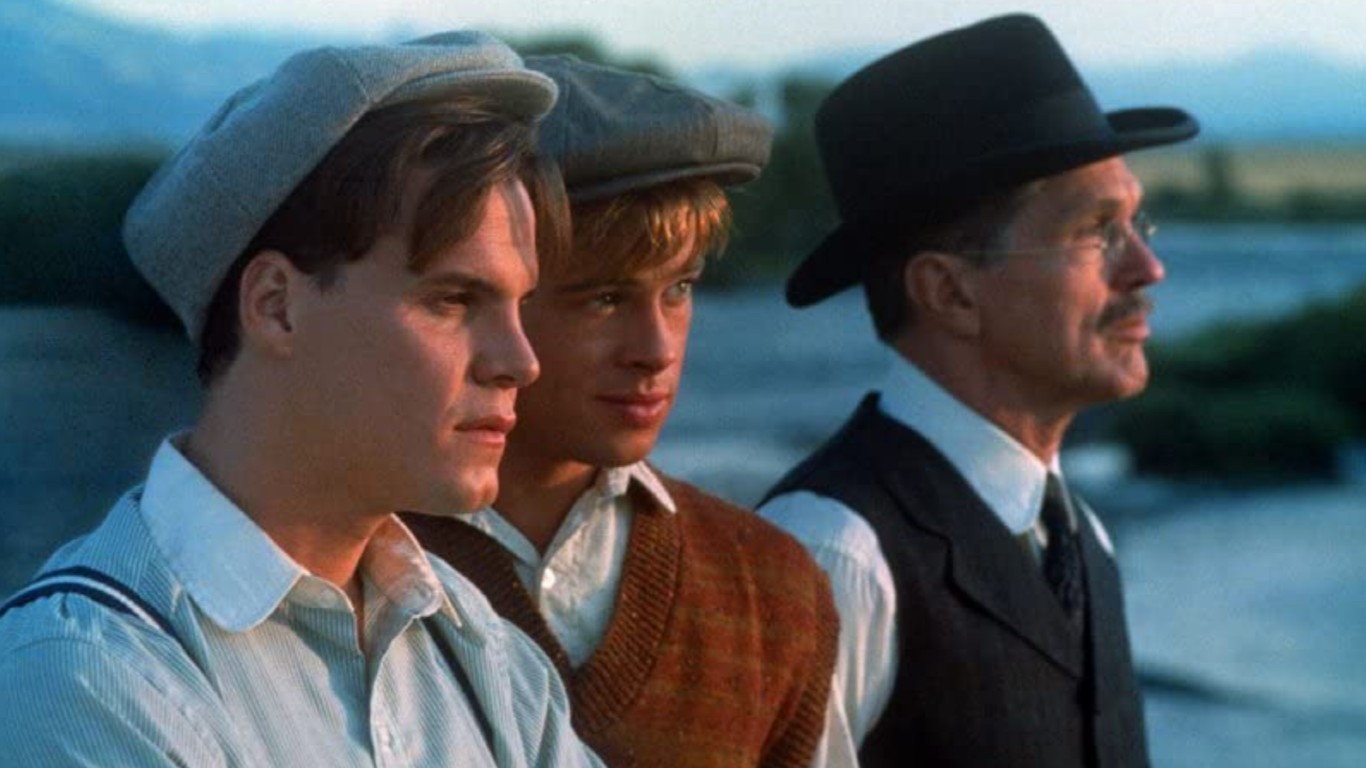 Brad Pitt first caught the eye of filmgoers with his role as a cowboy hitchhiker in 2001’s “Thelma & Louise,” but he didn’t have his star turn until the following year, as the son of a minister growing up in the Rocky Mountains in Robert Redford’s coming-of-age film “A River Runs Through It.” The Western epic “Legends of the Fall” and vampire horror “Interview with the Vampire” followed in 1994 and the crime thriller “Se7en” and sci-fi classic “12 Monkeys” followed in 1995, cementing Pitt’s reputation as one of Hollywood’s most versatile and bankable young stars. 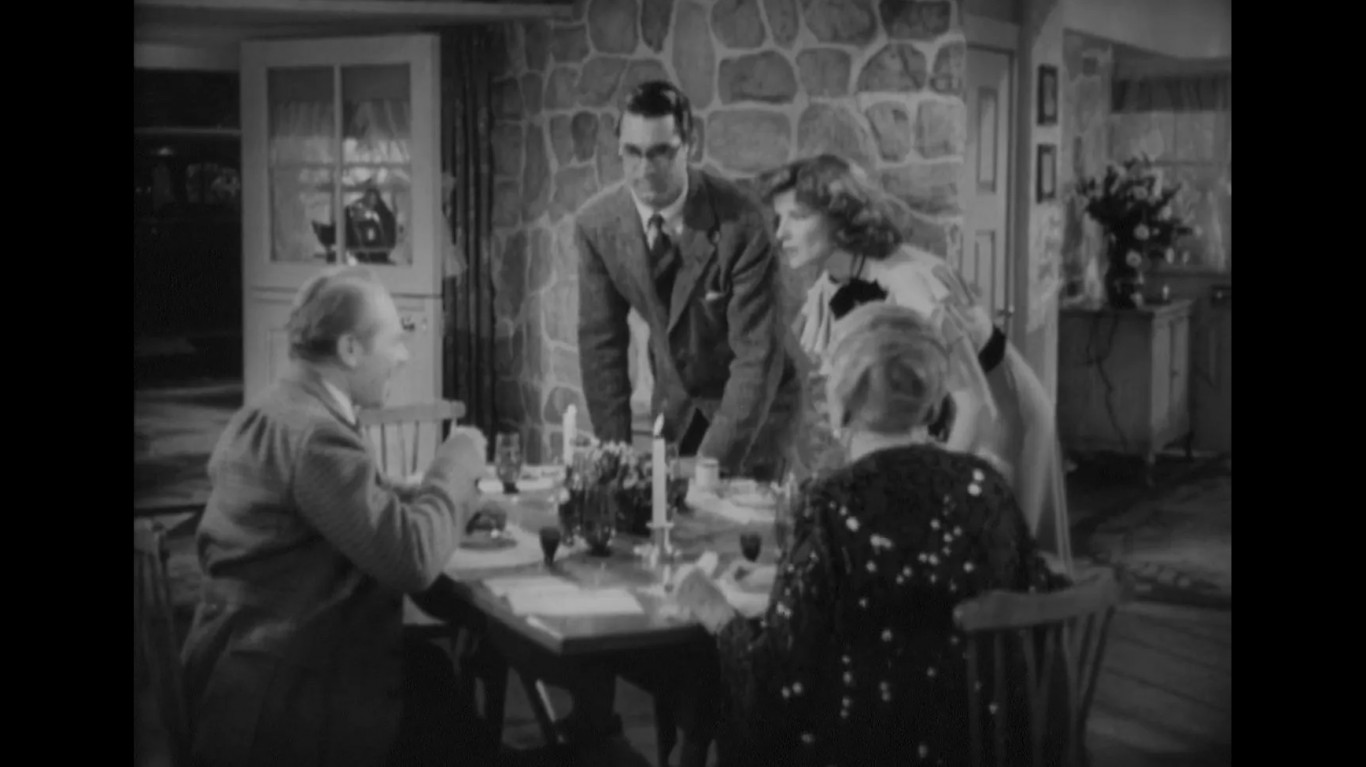 Cary Grant (born Archibald Leach) began his career with crime films and dramas including “Blonde Venus” and “She Done Him Wrong,” but his career really didn’t take off until he began appearing in screwball comedies, including 1937’s “The Awful Truth” and 1938’s classic “Bringing Up Baby,” co-starring Katharine Hepburn. “His Girl Friday” and “The Philadelphia Story” followed in 1940, and all four of those films are widely regarded as among the best comedies of all time. By the time Grant began his working relationship with Alfred Hitchcock with 1941’s “Suspicion,” his role as a top Hollywood leading man was firmly enshrined. 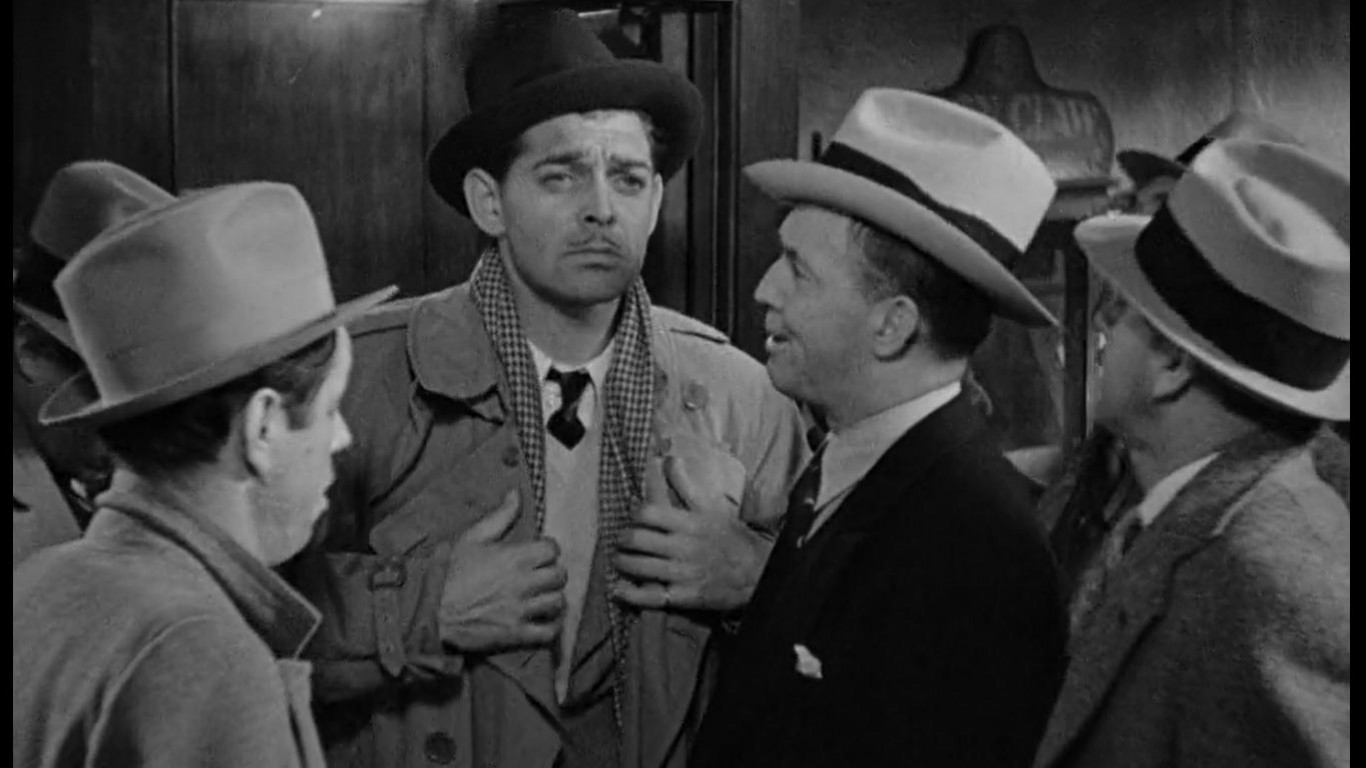 Known as “The King of Hollywood,” Clark Gable appeared in more than 60 films over a span of 37 years. An appearance in 1932’s “Red Dust” with Jean Harlow made him a movie star, but he became a true Hollywood icon with his performance as a roguish reporter in Frank Capra’s romantic comedy “It Happened One Night.” It was one of only three films to win all five major Oscars, and an urban legend claims that because Gable doesn’t wear an undershirt in the film, the sale of undershirts cratered. Five years later he starred in Rhett Butler in the timeless classic “Gone With the Wind.” 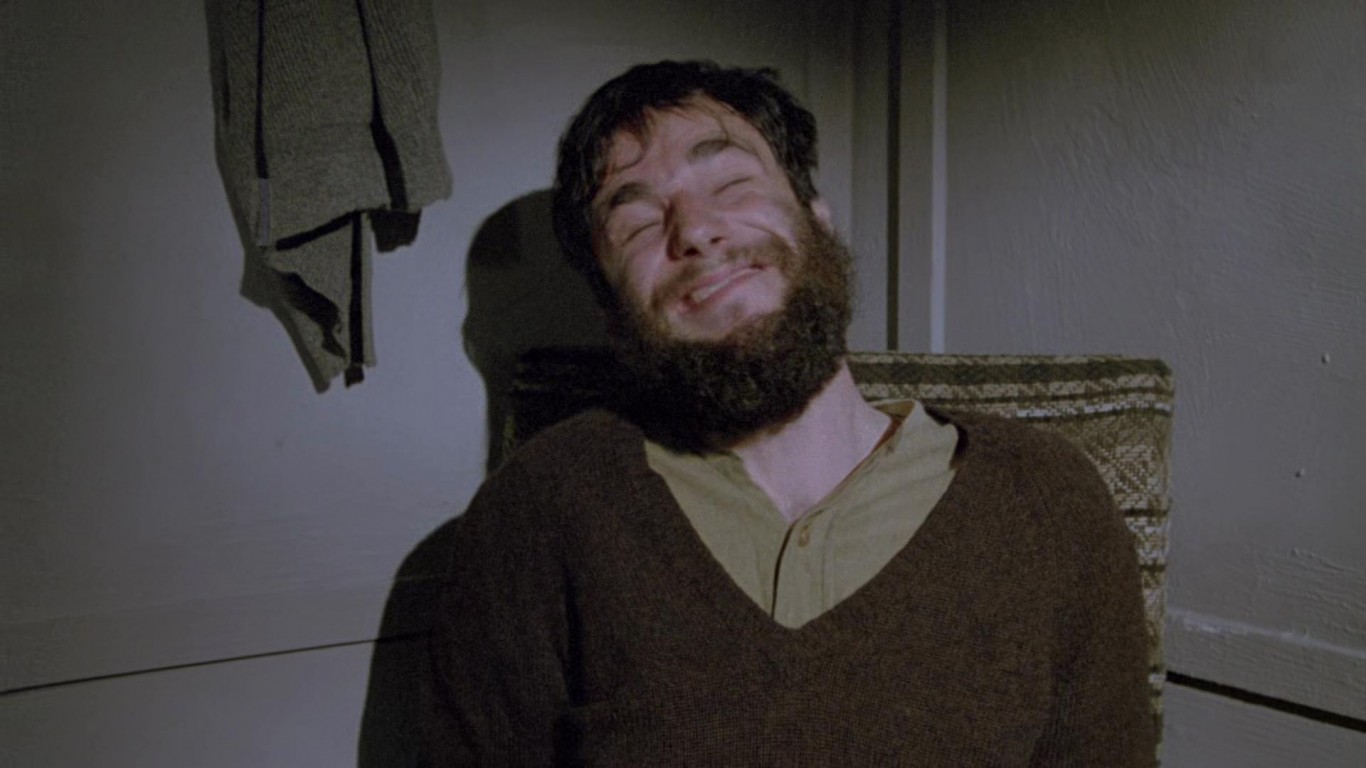 London-born method actor Daniel Day-Lewis slowly achieved leading man status throughout the 1980s, thanks to stellar performances in 1985’s “My Beautiful Laundrette” and “Room with a View,” as well as 1987’s “The Unbearable Lightness of Being.” But it was his performance as cerebral palsy-afflicted painter Christy Brown that truly put him on the map, earning him an Oscar for Best Actor. The now-retired actor was very selective in his film choices, only acting in 12 films since then, including “The Last of the Mohicans,” “The Age of Innocence,” “In the Name of the Father,” “There Will Be Blood,” and “Lincoln.”