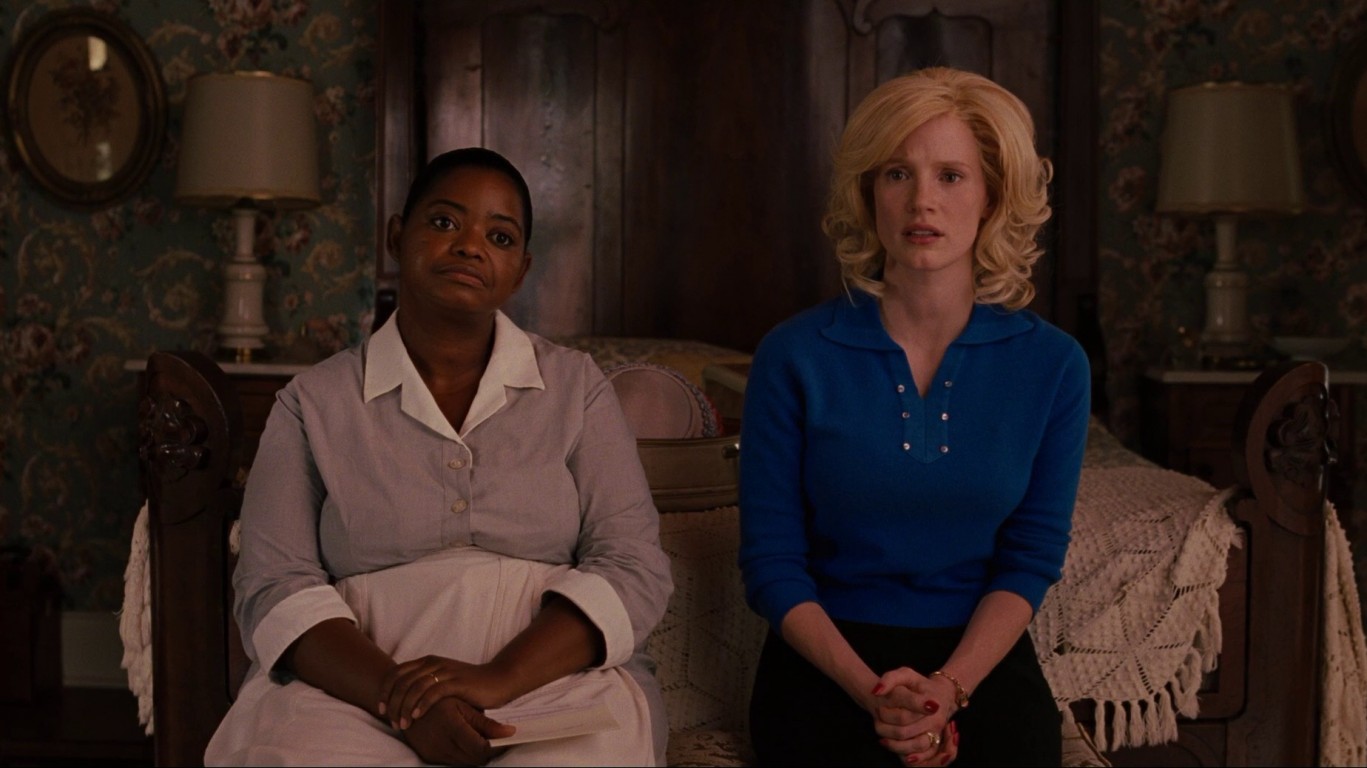 Juilliard-trained Jessica Chastain made her film debut in the 2008 drama “Jolene,” but she truly broke out in 2011, when she was in a whopping six films. These included “Take Shelter,” “Tree of Life,” and the hit “The Help,” the latter of which earned her an Oscar nomination for her role as an aspiring socialite. Her performance as a CIA analyst in the following year’s “Zero Dark Thirty” also earned her an Oscar nod. She’s had a varied career since then, with leading roles in films including “Interstellar,” “The Martian,” and “The Eyes of Tammy Faye” for which she won the Oscar for Best Actress. 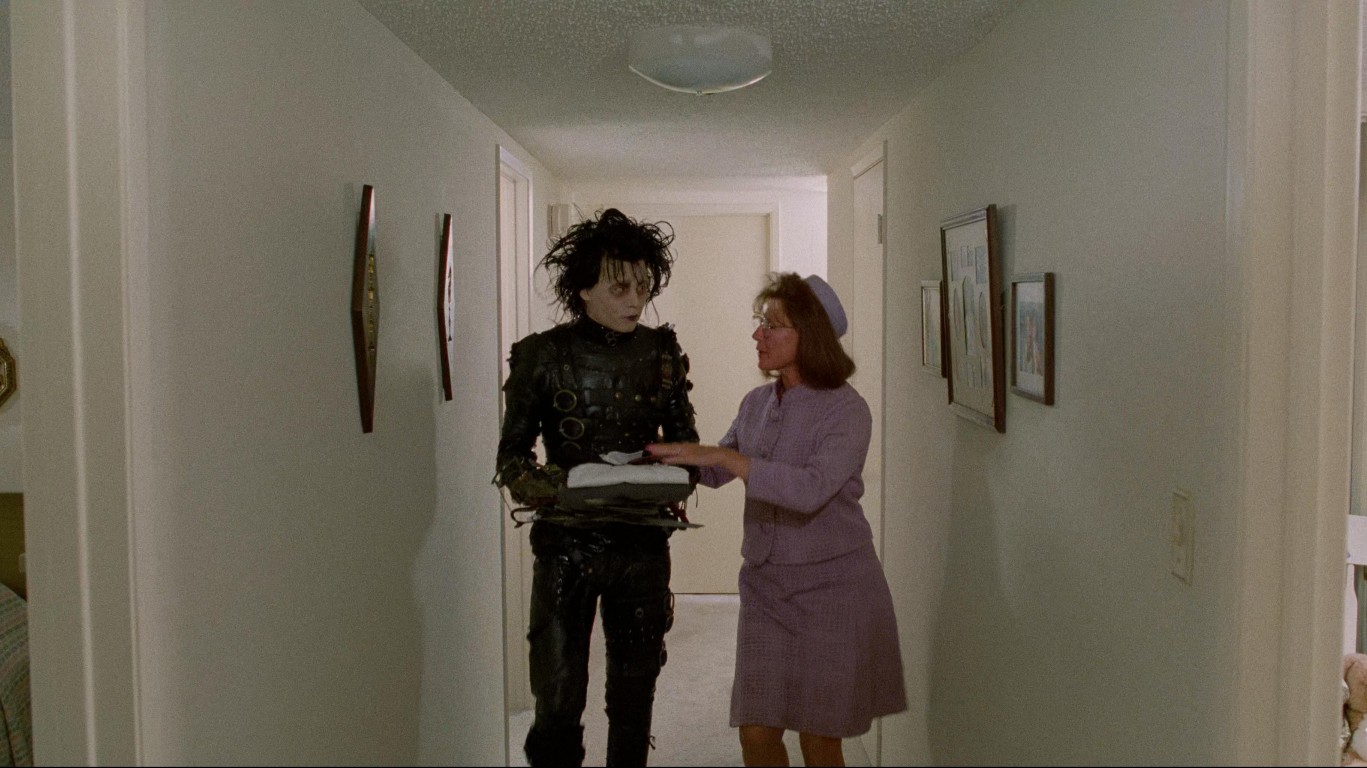 Johnny Depp was actually encouraged to start acting by Nicholas Cage, and his first film role came in 1984’s “Nightmare on Elm Street.” His starring role in the TV show “21 Jump Street” made him a teen idol, but it wasn’t until he starred in 1990’s Tim Burton romantic fantasy “Edward Scissorhands” that he become a true movie star, even though he spent much of the next decade focusing on more art house-style films including “Benny & Joon,” “Ed Wood,” and “Fear and Loathing in Las Vegas.” His iconic role as Captain Jack Sparrow in “Pirates of the Caribbean” made him one of the 2000’s most bankable movie stars, although his reportedly abusive relationship with Amber Heard and a string of high-profile flops have dimmed his star recently.

ALSO READ: The Most Bankable Actors of the 21st Century 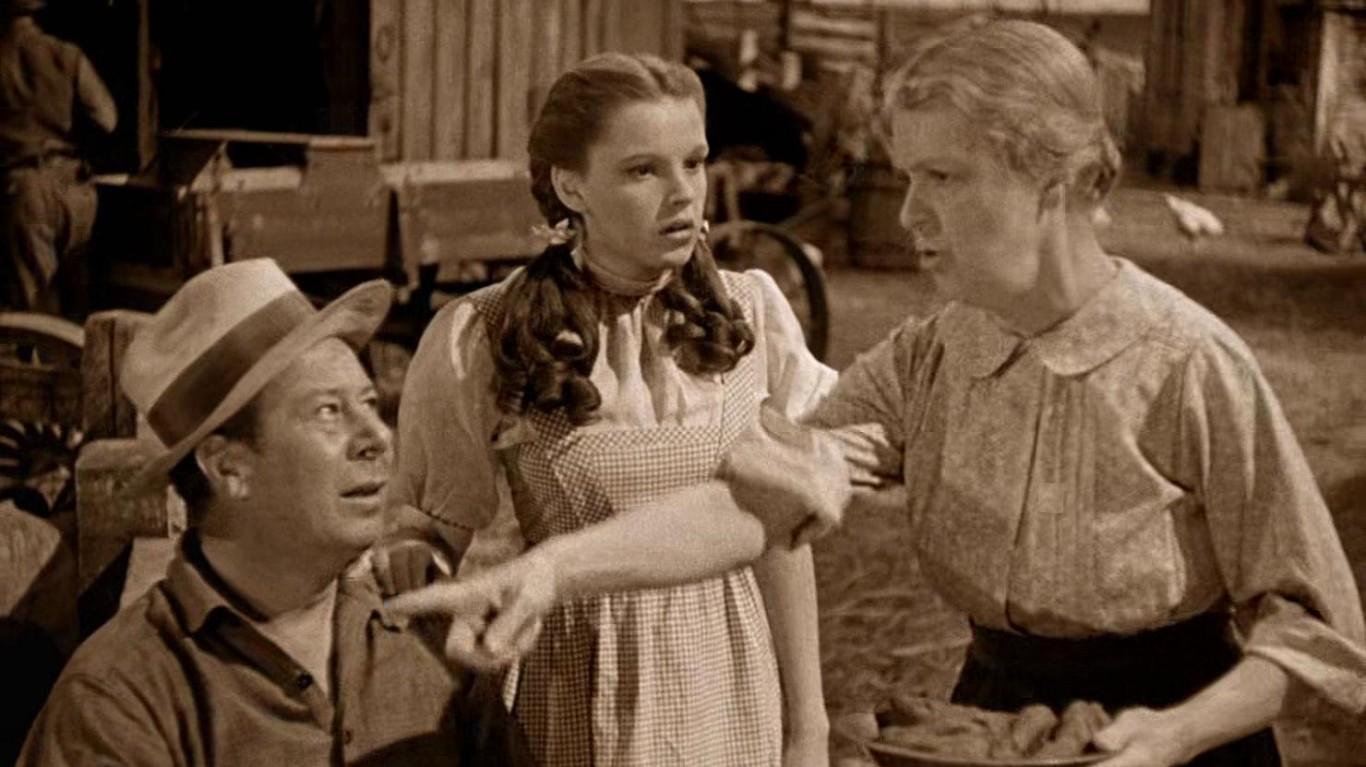 Judy Garland (born Frances Ethel Gumm) was only 16 years old when she gave one of the most iconic performances of all time as Dorothy in 1939’s “The Wizard of Oz,” but she was already an industry veteran by then, having appeared in five films. “Oz” propelled her to true leading lady status, however, and she followed up the role with great performances in a string of MGM films straight through to 1950, most notably “Meet Me in St. Louis” and a string of hits with Mickey Rooney including 1943’s “Girl Crazy” (even though their partnership actually began earlier, with 1938’s “Love Finds Andy Hardy”). Her final film performance came with 1963’s “I Could Go On Singing.” 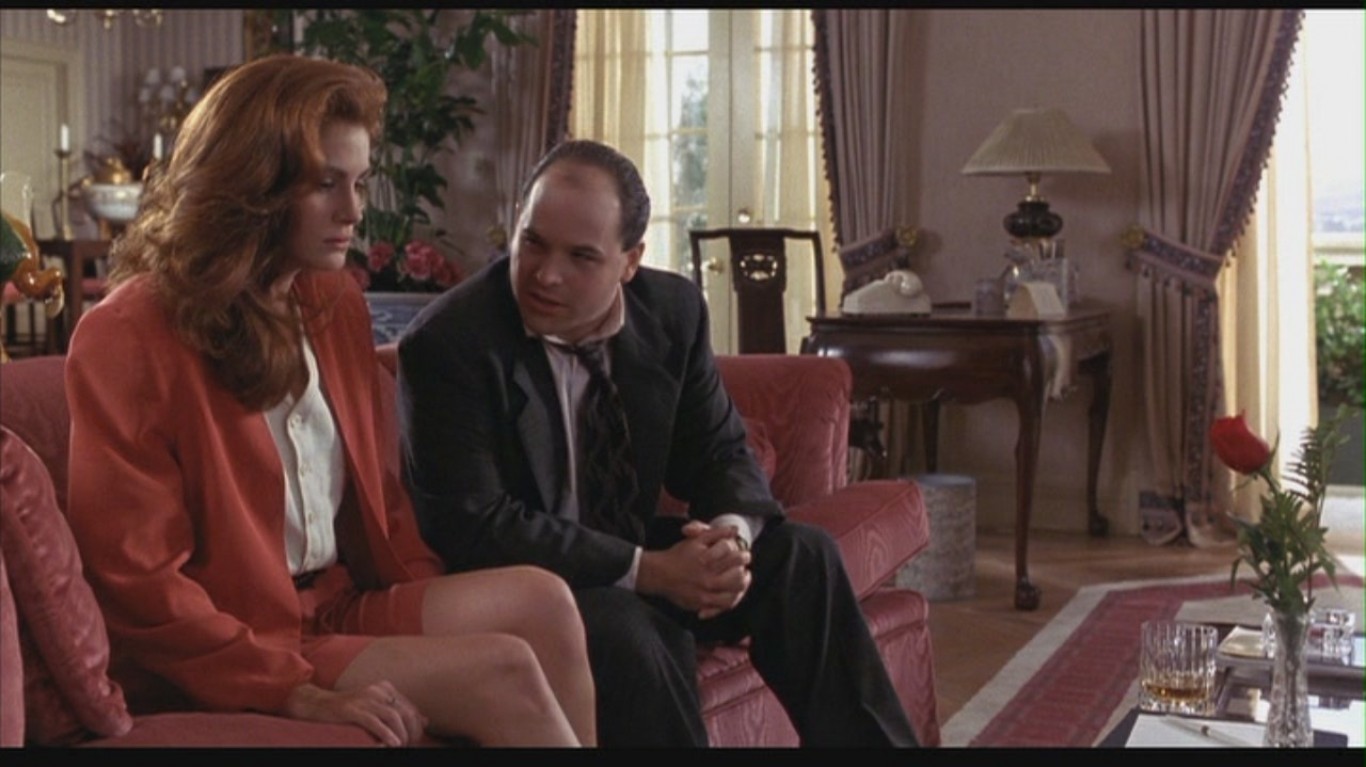 One of Hollywood’s biggest stars for more than 30 years, Julia Roberts first caught the attention of audiences with compelling performances in lighthearted late-’80s films “Mystic Pizza” and “Steel Magnolias.” Her performance as a down-on-her-luck Hollywood prostitute in the 1990 smash hit “Pretty Woman” catapulted her to stardom, and earned her an Oscar nomination for Best Actress. Her light has barely dimmed since then, with leading roles in blockbusters including “My Best Friend’s Wedding,” “Notting Hill,” “Runaway Bride,” and “Erin Brockovich,” which won her the Oscar for Best Actress. 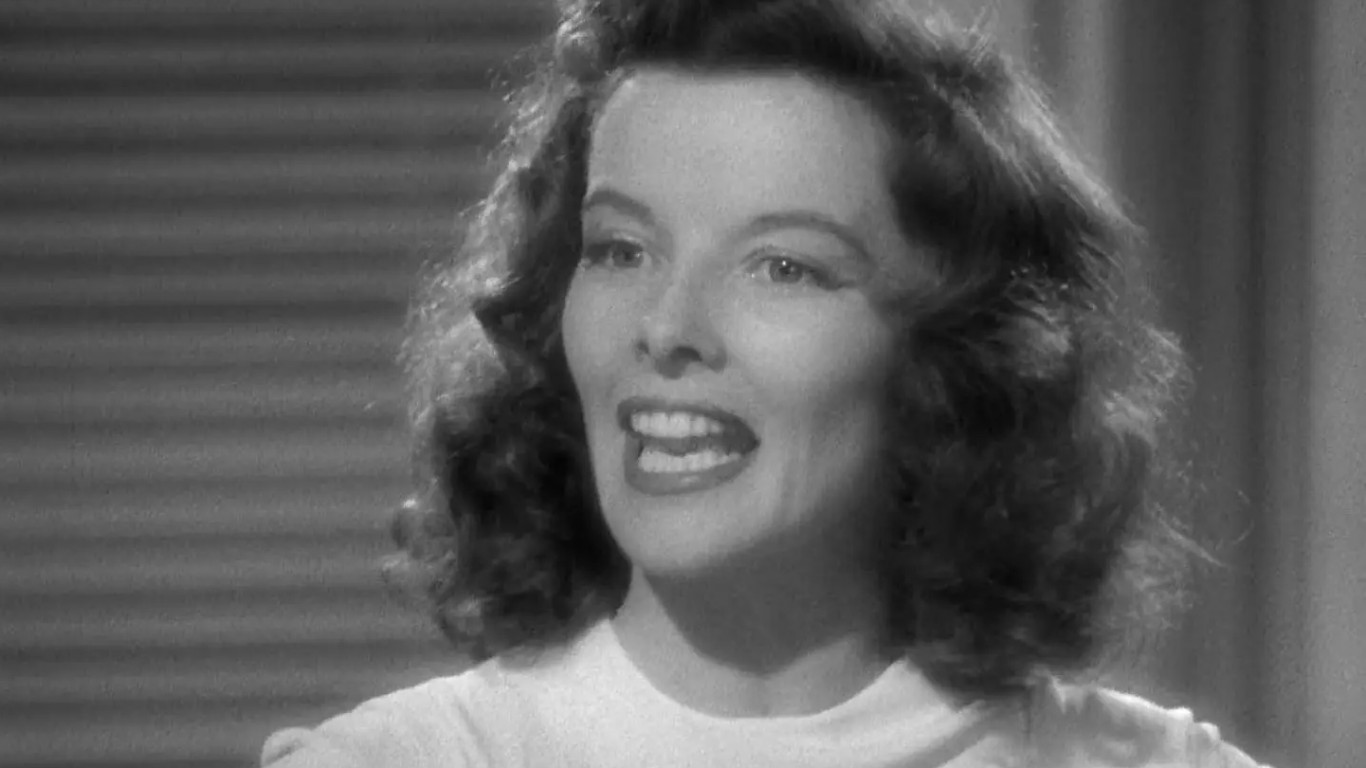 Named the greatest female star of classic Hollywood by the American Film institute, Katharine Hepburn arrived in Hollywood in 1932 and within a year she’d appeared in three films, including “Morning Glory,” a breakout that earned the actress her first Best Actress Oscar. A series of commercial failures followed, but she was the mastermind of her own comeback with 1940’s “The Philadelphia Story,” which she bought the film rights to on the condition that she be the star. It was a huge hit, and led to her notable collaboration with Spencer Tracy, which spanned 26 years and nine films. Leading roles in iconic films continued later in life, including “The African Queen,” “The Lion in Winter,” and “On Golden Pond.”