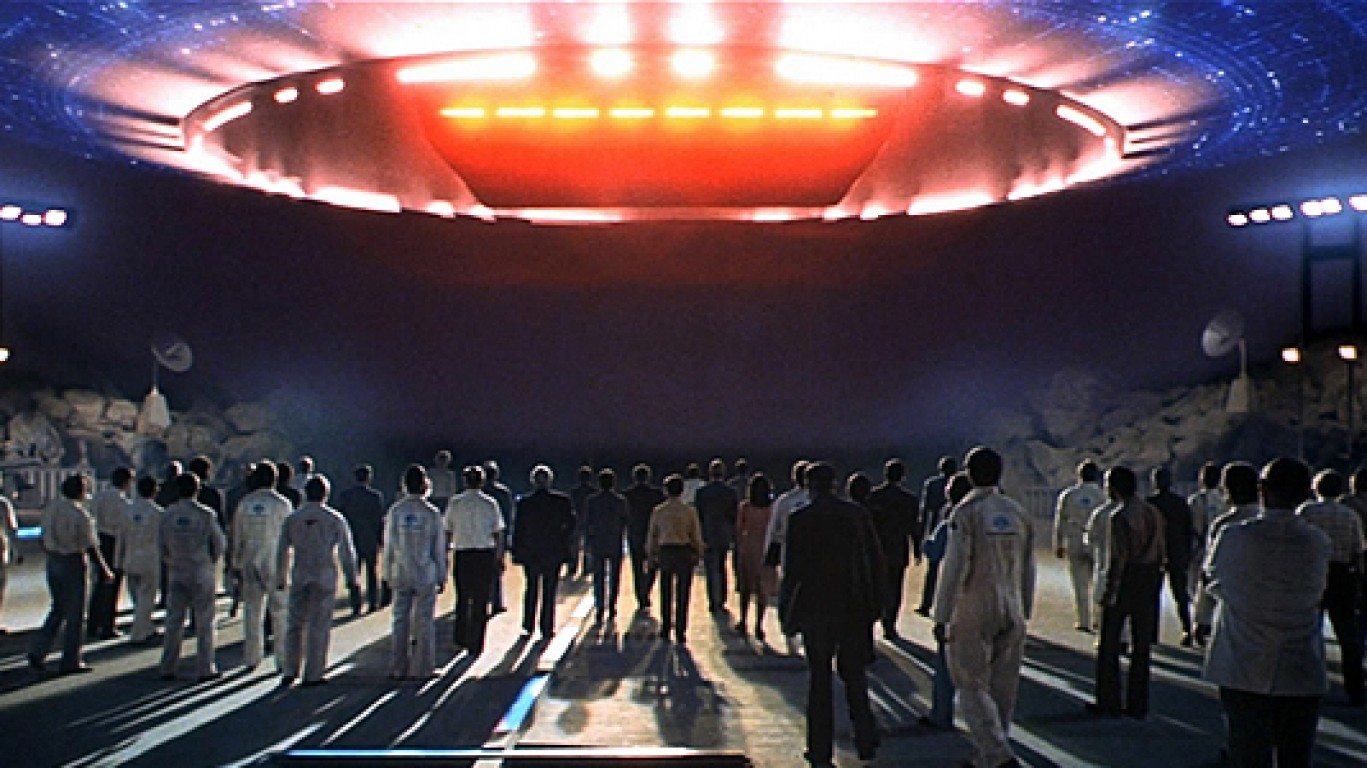 Spielberg followed the theatrical release of this sci-fi classic with a Special Edition edit, which also debuted in theaters. His official director’s cut arrived over a decade later and culled from elements of both predecessors. To retain an air of mystery, it does not bring viewers aboard the mothership in the film’s final sequence. 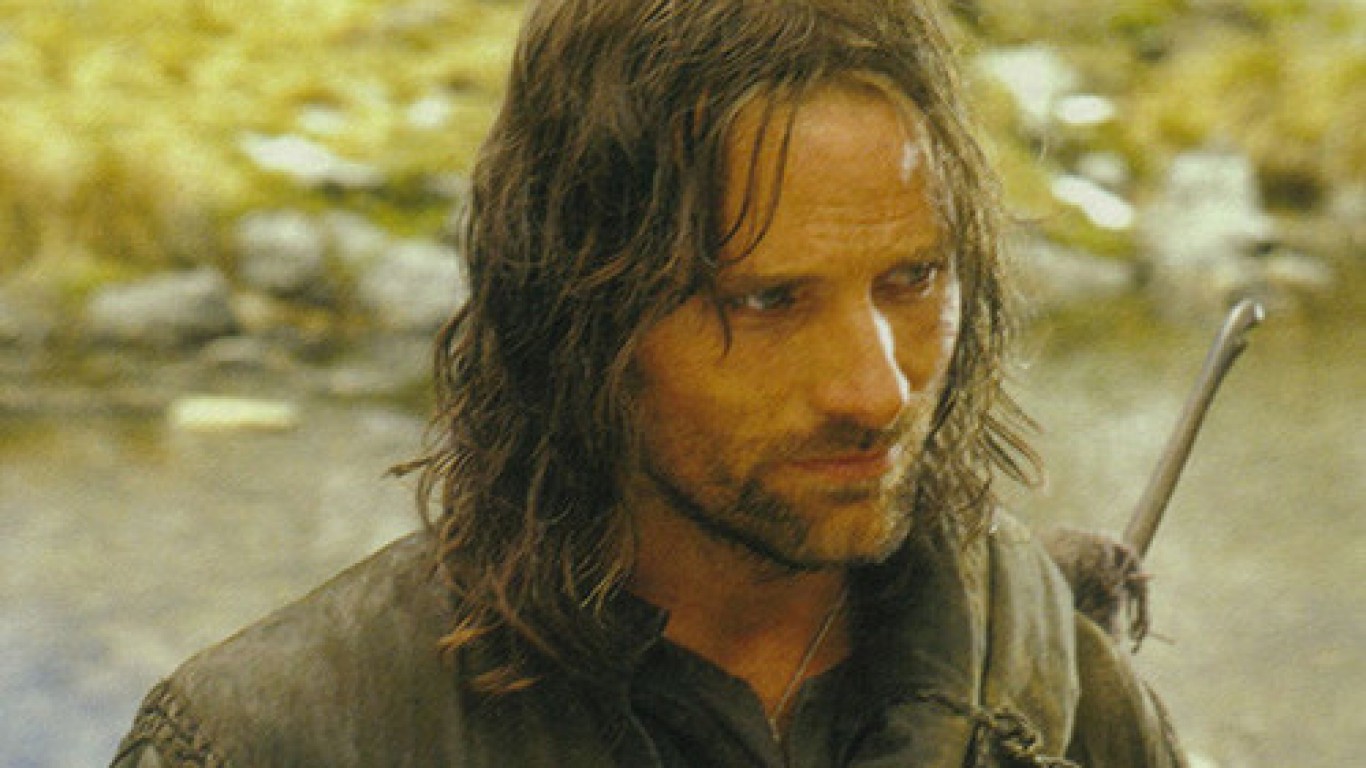 All three films from Peter Jackson’s beloved trilogy appeared in an extended form, first on home video and then later in theaters. They collectively deliver over two hours of additional footage and an overall runtime of 11 hours and 26 minutes. When only total Middle Earth immersion will suffice, accept nothing less. 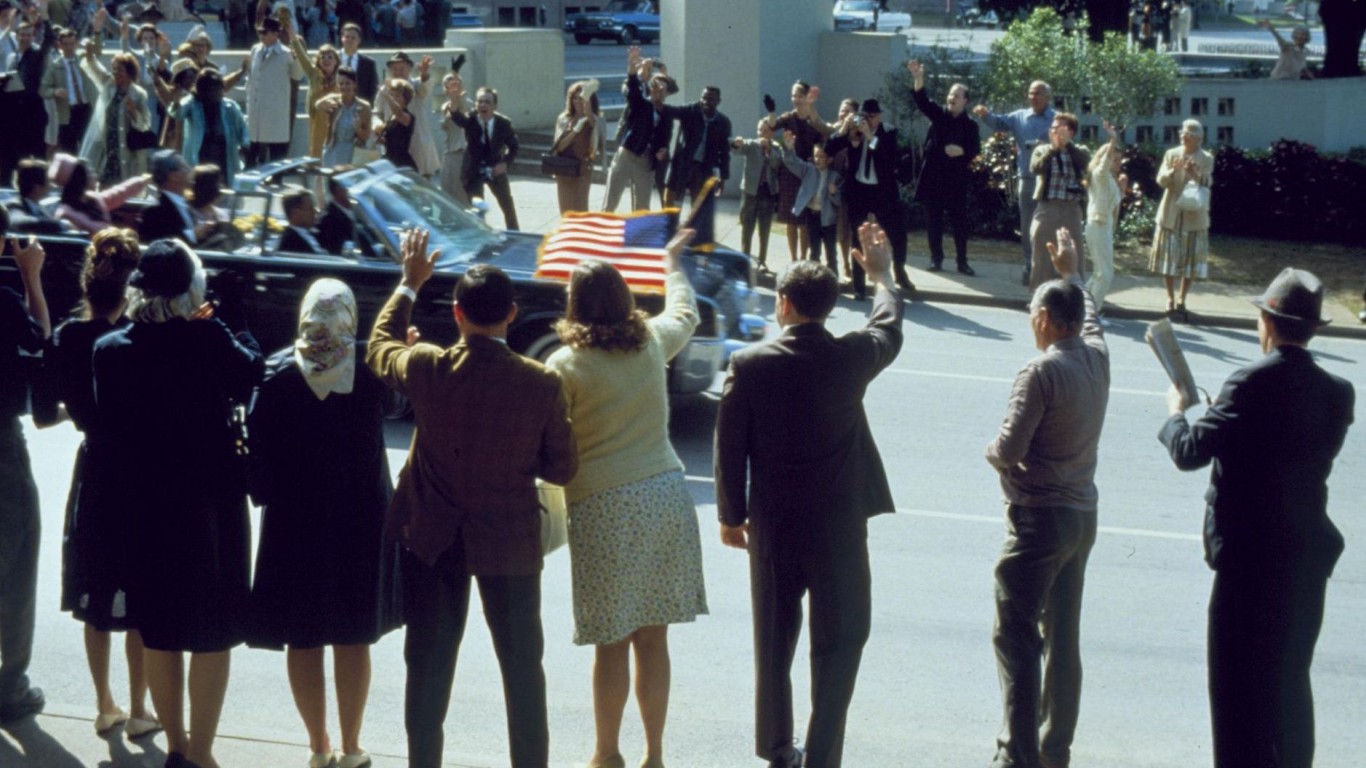 Oliver Stone re-edited scenes and expanded upon characters such as Jim Garrison (Kevin Costner) and Lee Harvey Oswald (Gary Oldman) for the director’s cut of this political thriller. The original theatrical version hasn’t been available on physical media in the US since 1992. 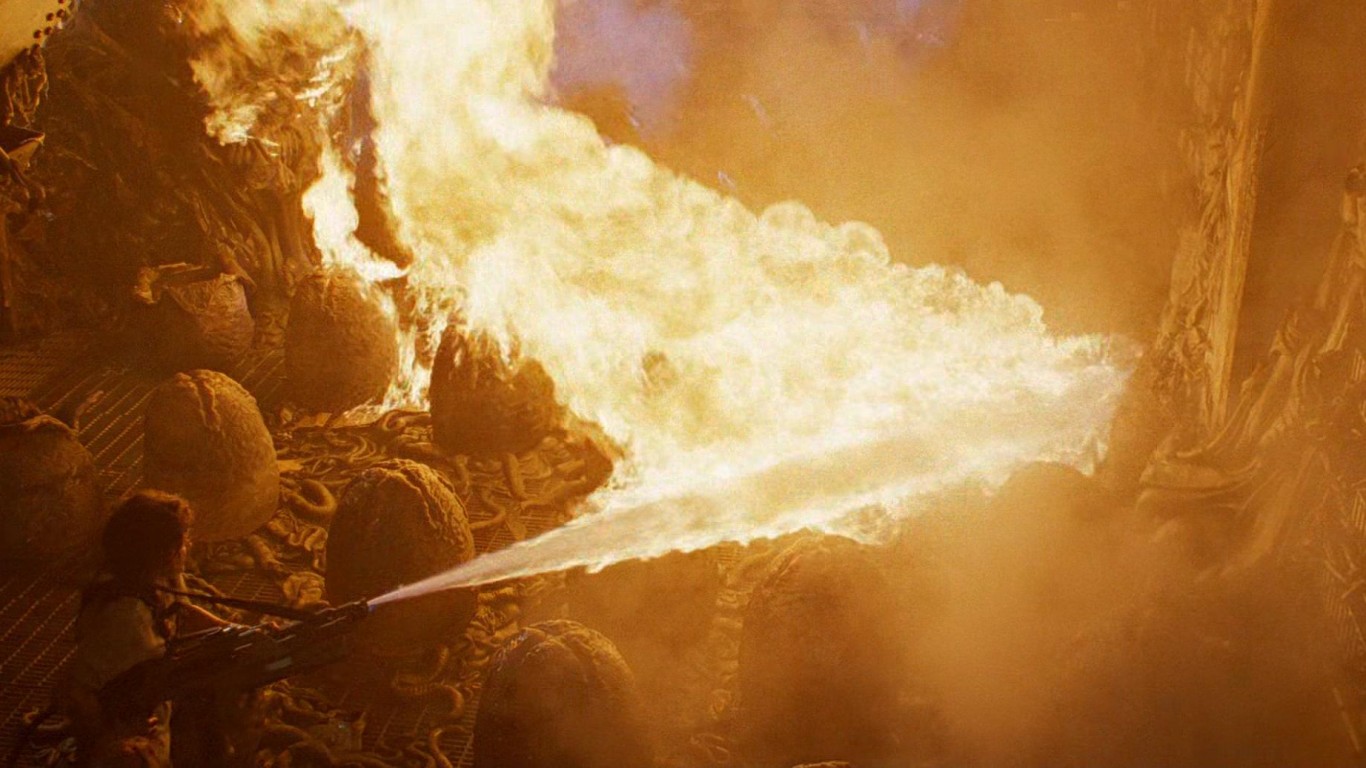 Deleted scenes of this sci-fi sequel first appeared in a 1989 TV broadcast, though the network simultaneously censored other aspects of the film. Those scenes and a handful of others appeared on a 1991 laserdisc and subsequent home video releases. When bringing the extended cut to life, James Cameron and his team completed previously unfinished visual effects. 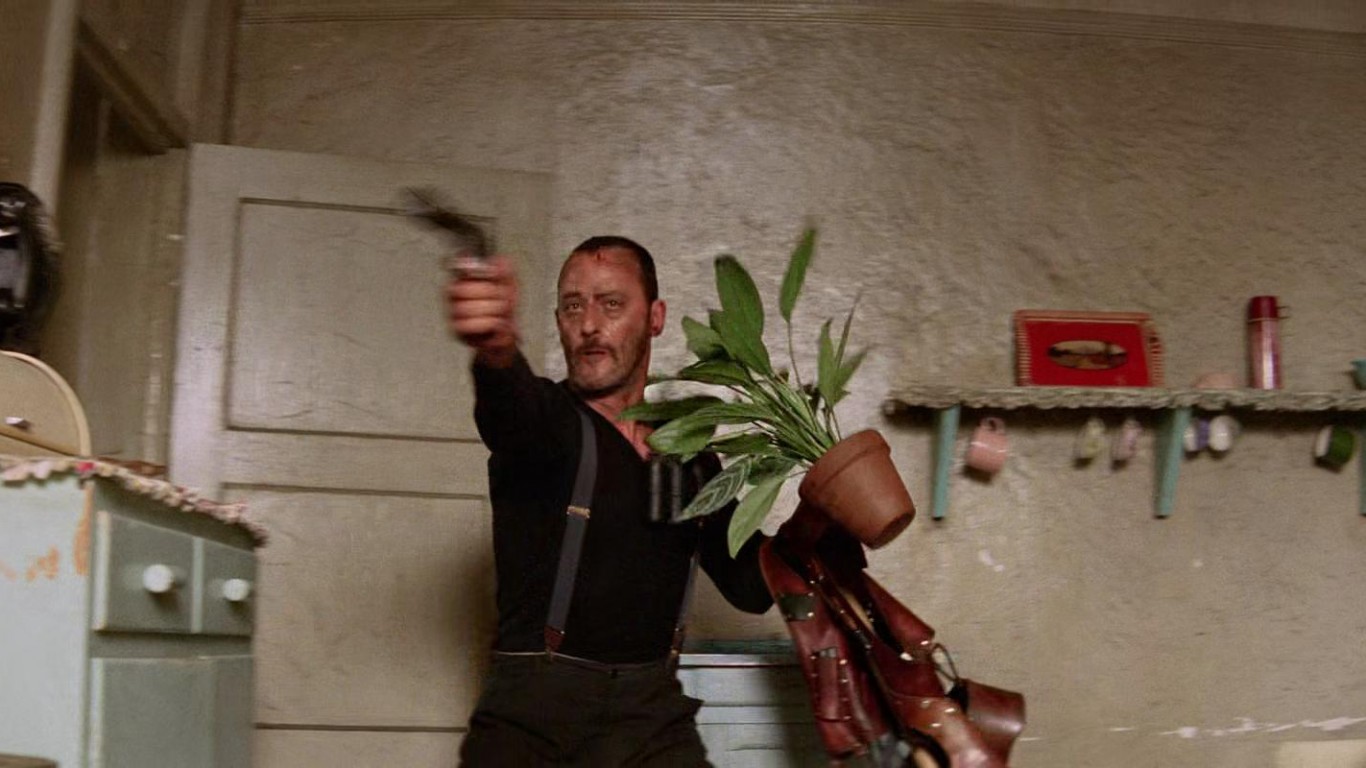 Director Luc Besson deleted a sequence and added 26 minutes of footage to the international cut of this action-packed thriller. Some of the extra scenes are downright cringe-inducing in that they further explore the sexual tension between protagonist Léon (Jean Reno) and his 12-year-old protégé, Mathilda (Natalie Portman).