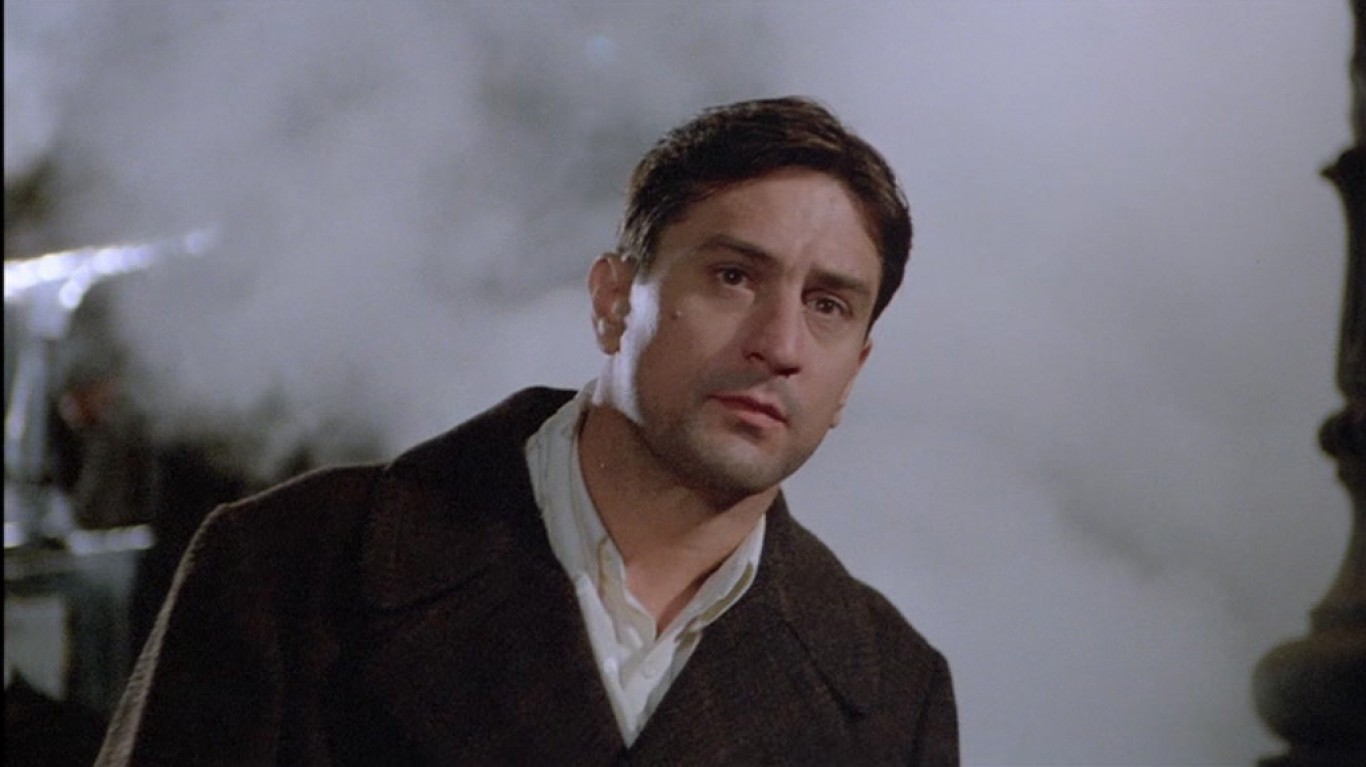 Once Upon a Time in America (European Cut) (1984)
> Director: Sergio Leone

Leone’s sprawling epic about New York gangsters was shortened – and thus butchered – by a distributor before its American theatrical release. Numerous versions now exist, though most agree that the 229-minute European theatrical cut is the best. 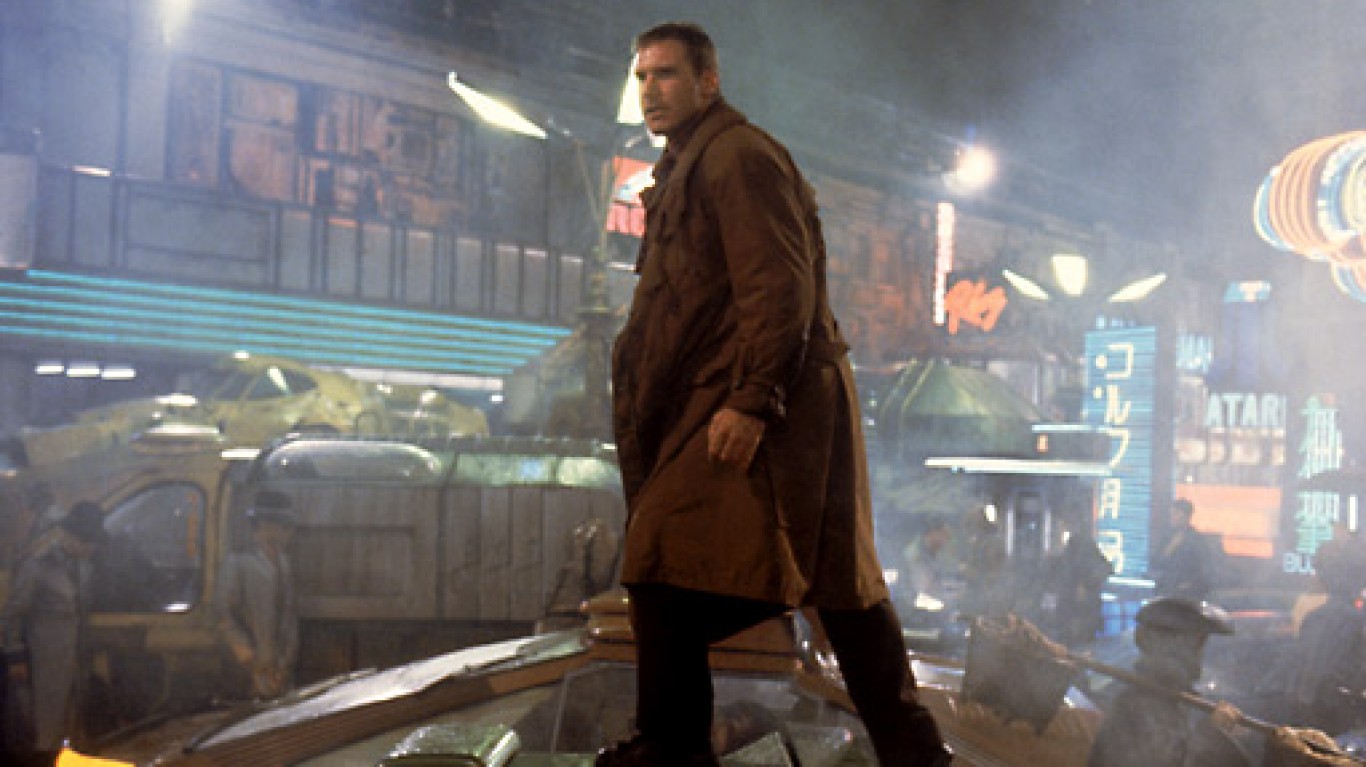 Negative test screenings prompted the studio to impose voice-over narration and a happy ending (among other things) to this sci-fi drama before it landed in theaters. Ridley Scott’s original cut was first unveiled in 1992 and then again in 2007, with the latter being the most definitive version. 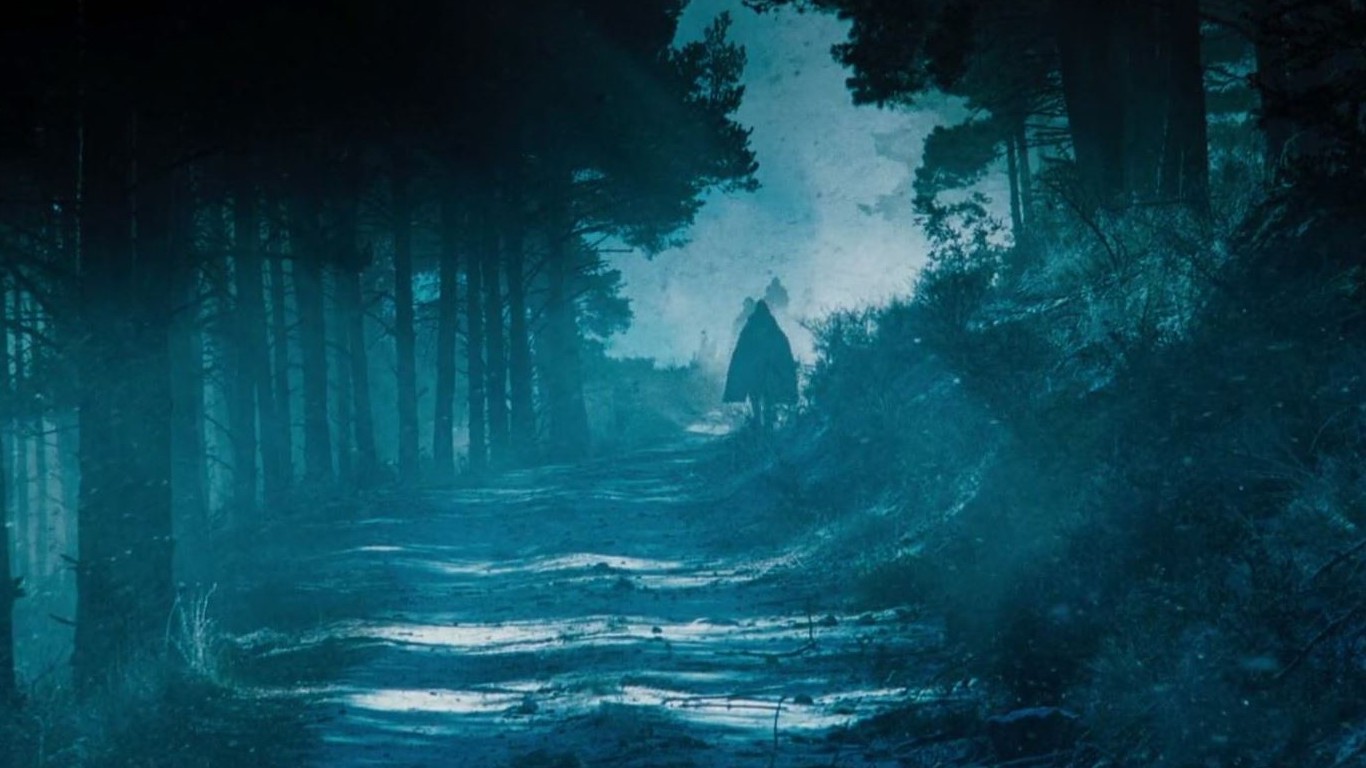 Thwarted by preview audiences and studio demands, Ridley Scott originally cut 45 minutes from this historical epic for its theatrical release. He unveiled an extended director’s cut later that same year, which was instantly dubbed the superior version by critics and audiences alike. Empire Magazine referred to the reinstated 45 minutes as the “pieces missing from a beautiful but incomplete puzzle.” 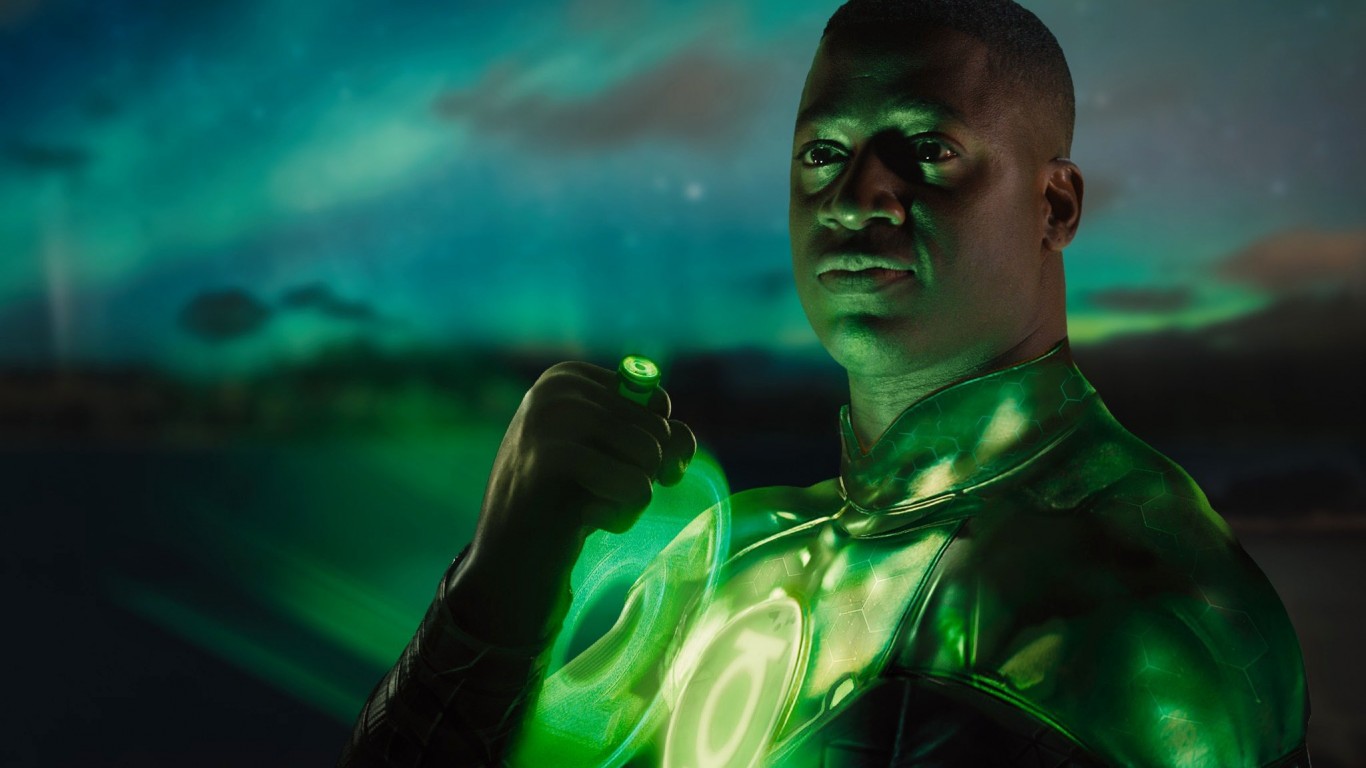 Coping with a personal tragedy, director Zack Snyder stepped away from this project during post-production and handed the reins to helmer Joss Whedon. The film’s tone shifted as a result and the overall runtime was drastically reduced. Fan demand inspired Warner Bros to fund and then release the famous “Snyder Cut” via HBO Max, which clocked in at just over four hours. 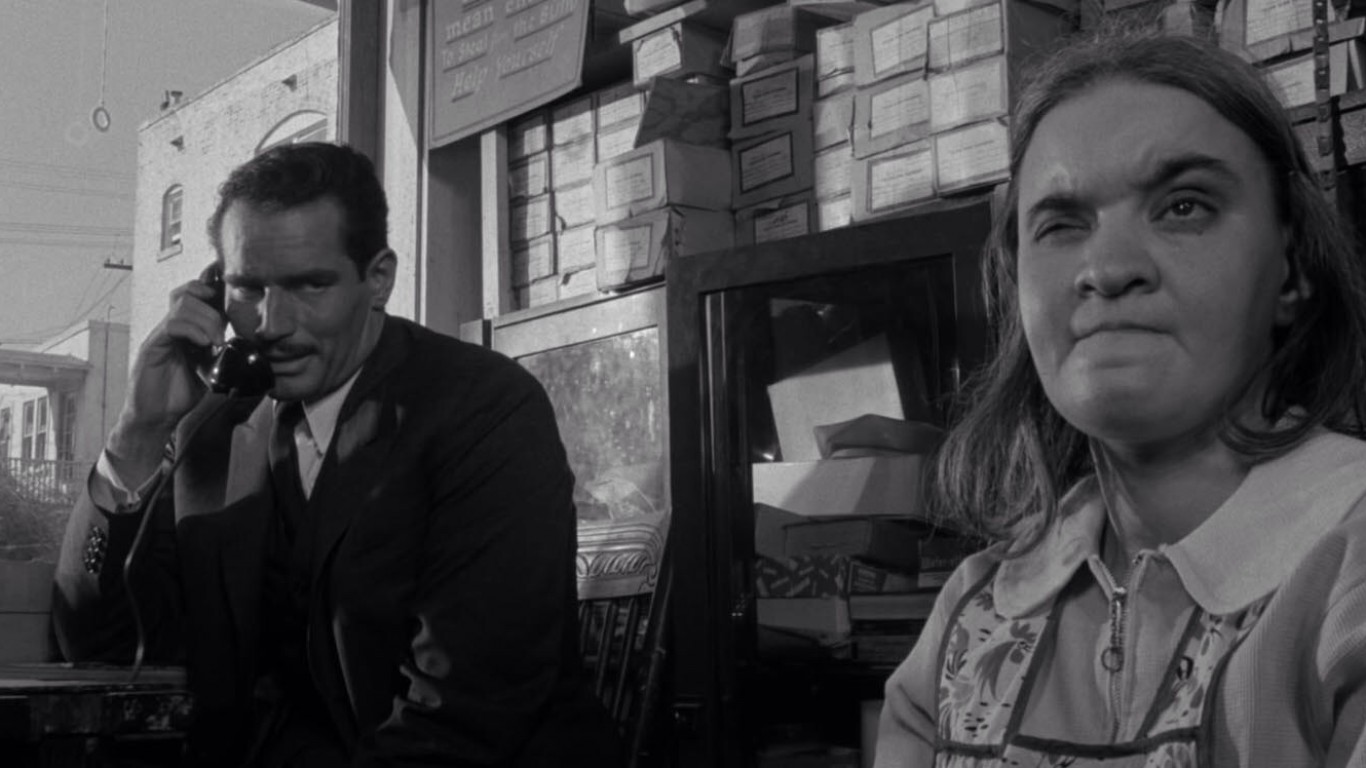 Universal Studios took creative control over this project before its theatrical release and without Welles’ consent or involvement. In response, he wrote a 58-page memo that carefully detailed his original vision. The film was re-edited in 1998 using the memo as a guide, leading to an approximation of an official director’s cut.