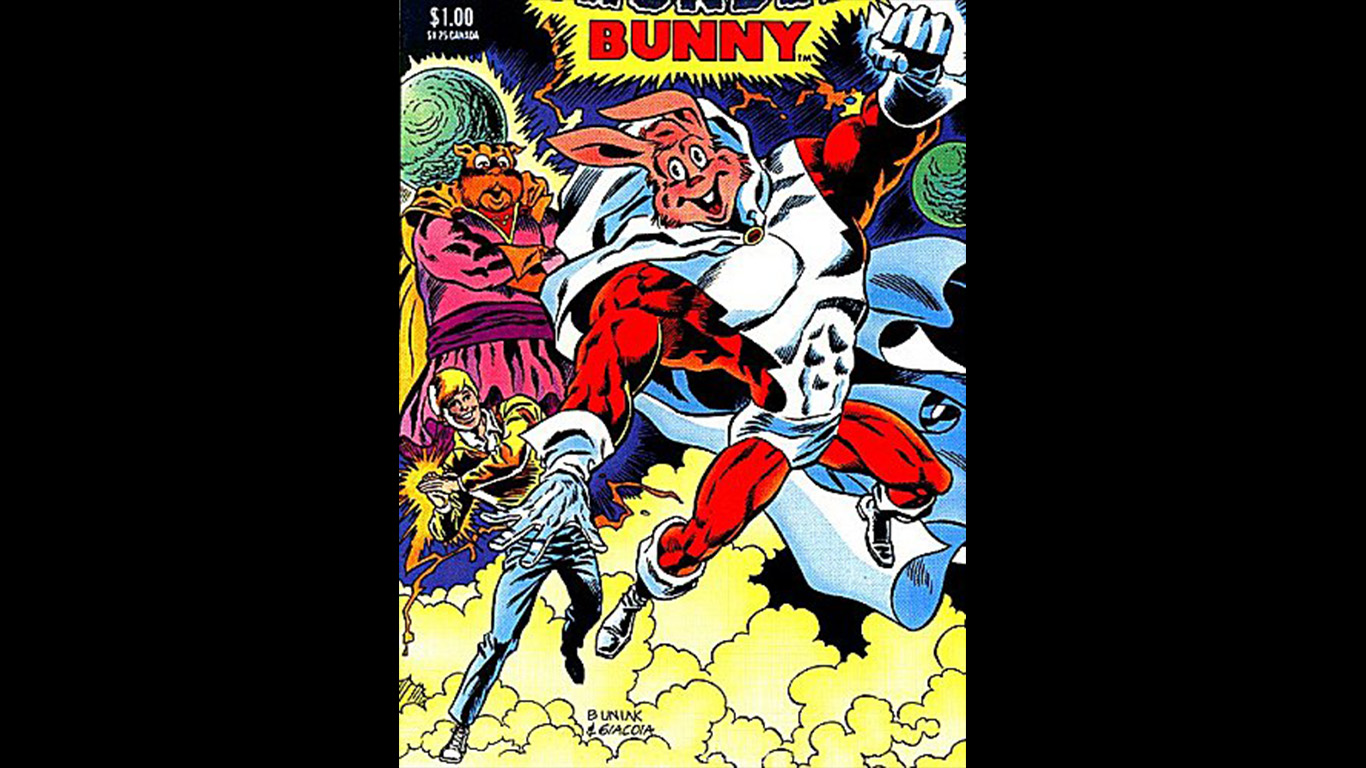 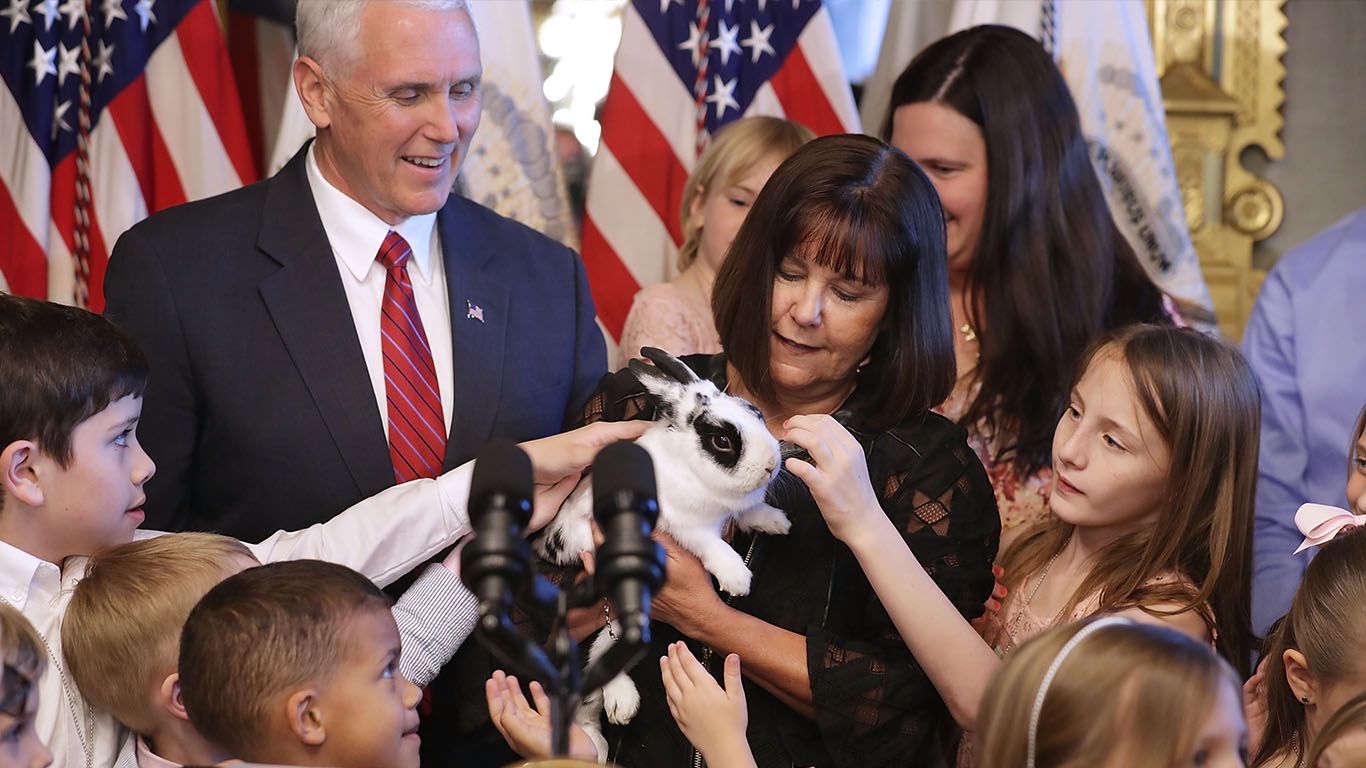 Marlon Bundo is the family pet of former Vice President Mike Pence and the subject of two best-selling books, both published in March of this year. Pence’s daughter Charlotte wrote a book titled “Marlon Bundo’s Day in the Life of the Vice President.” This inspired Jill Twiss — a contributor on “Last Week Tonight with John Oliver” — to write a gay-themed satire titled “A Day in the Life of Marlon Bundo.” Launched on comedian’s show, Twiss’s book became a No. 1 best seller on Amazon.

ALSO READ: Good Friday Traditions From Around the World 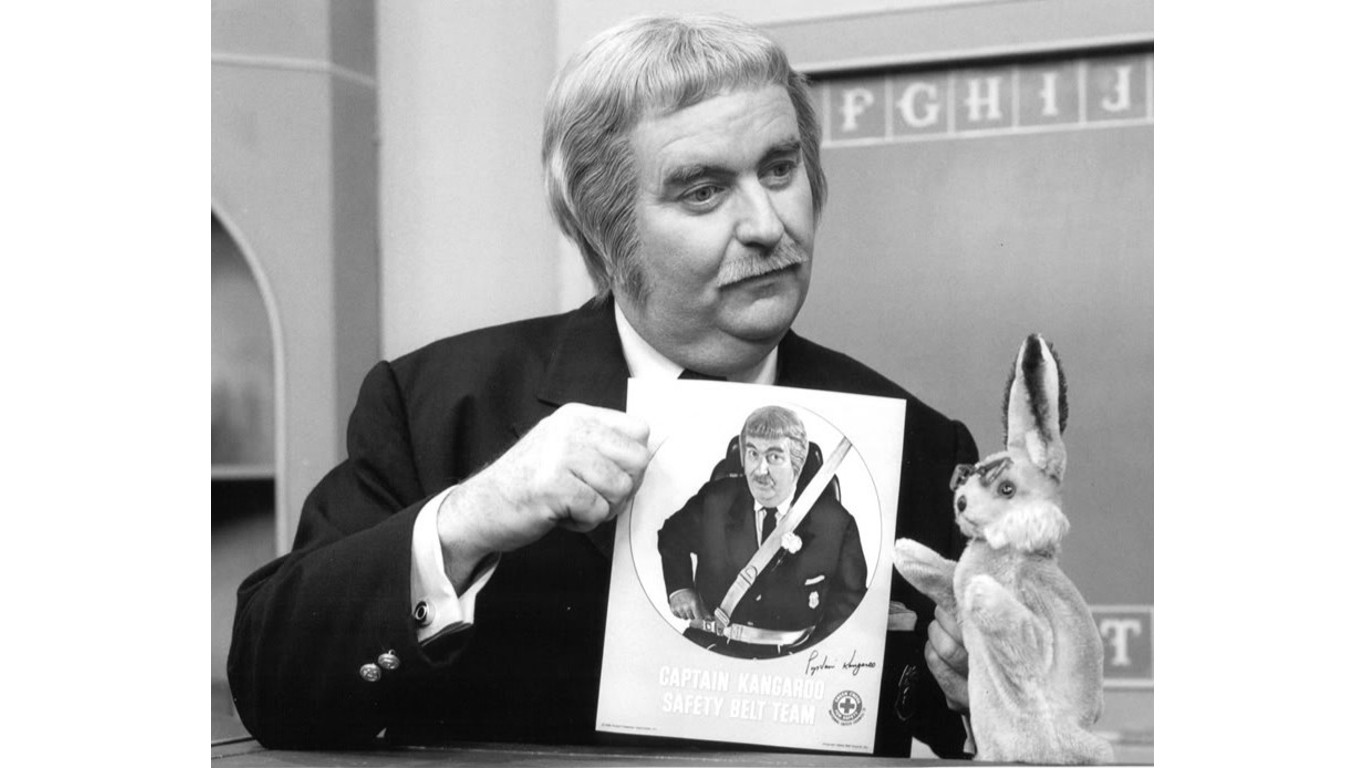 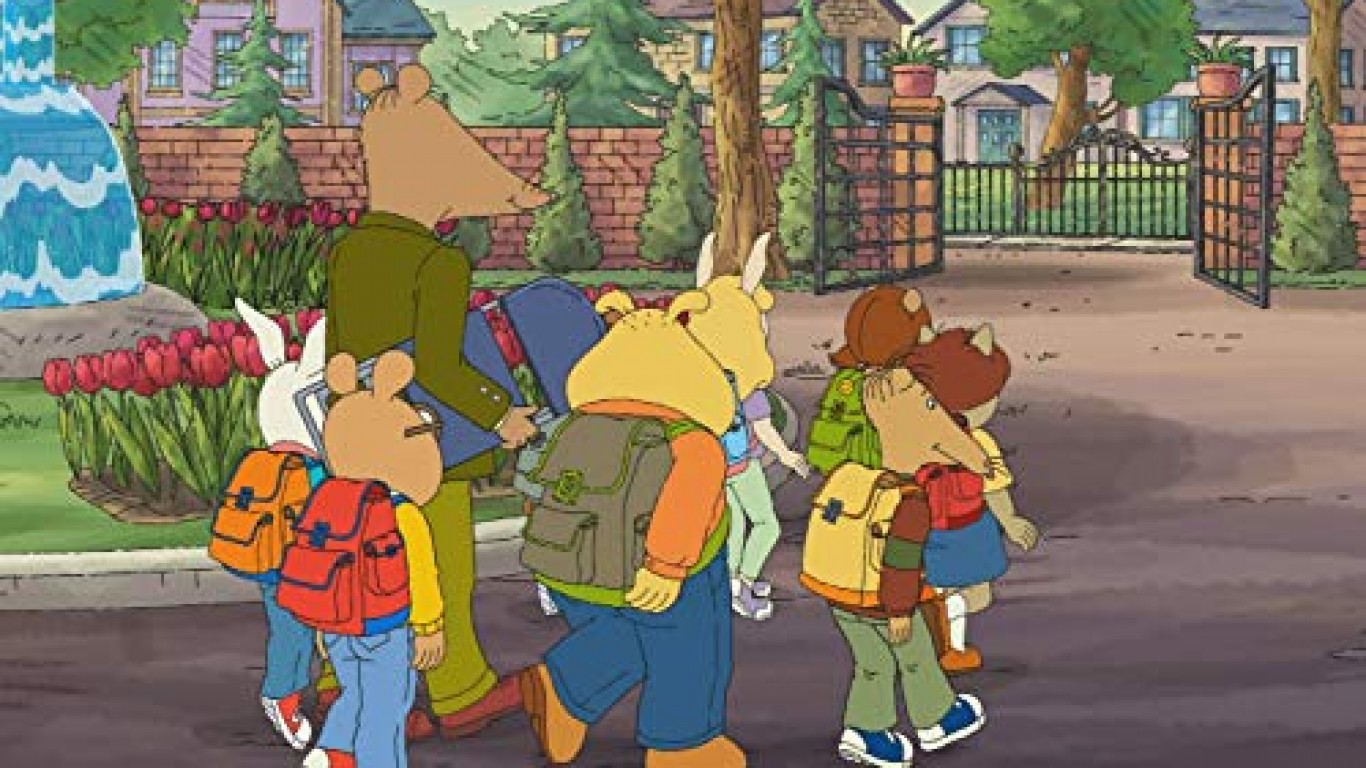