The Biggest Population Milestones Likely to Occur This Century 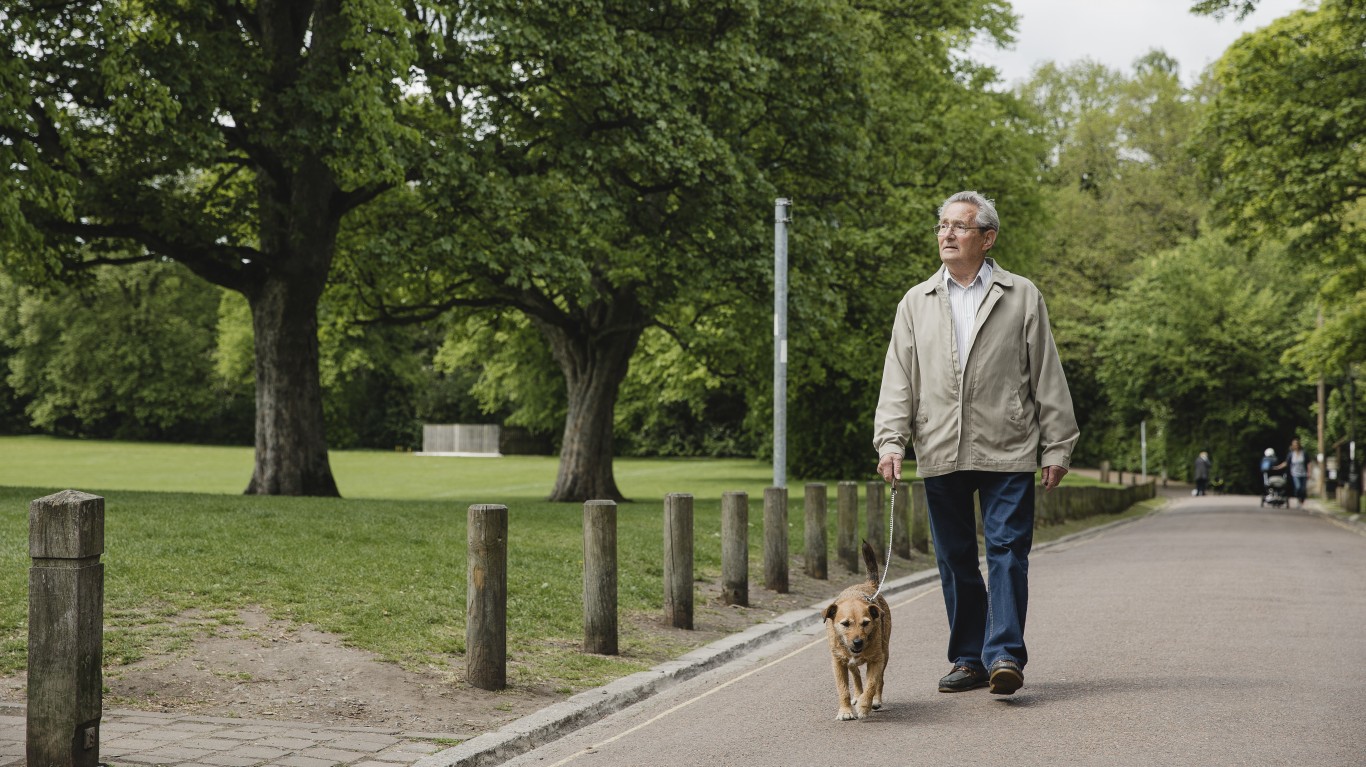 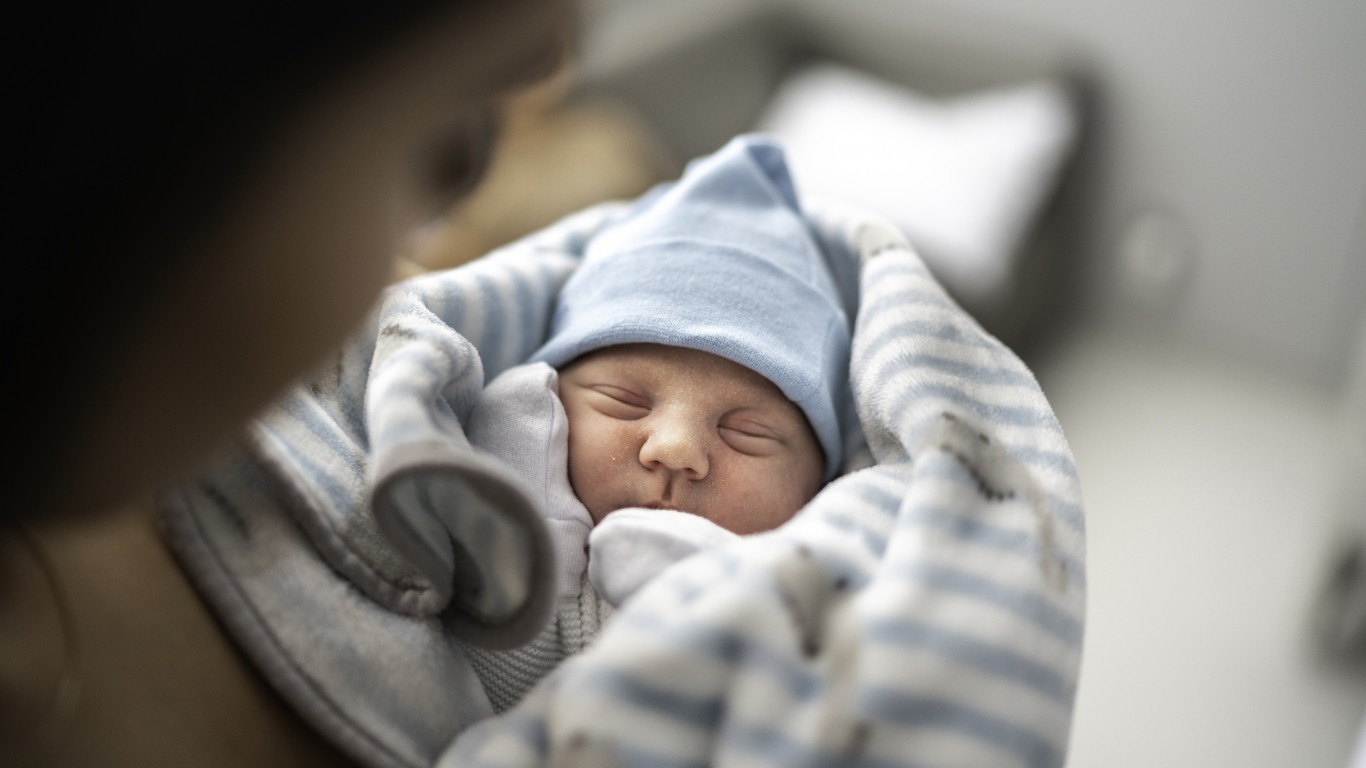 While the foreign-born share of the U.S. population fell in the first half of the 20th century, it is projected to continue to rise throughout the 21st century and reach 14.9% by 2028 — the largest share since 1850.

24/7 Wall St.
Countries On Track to Grow the Most This Century 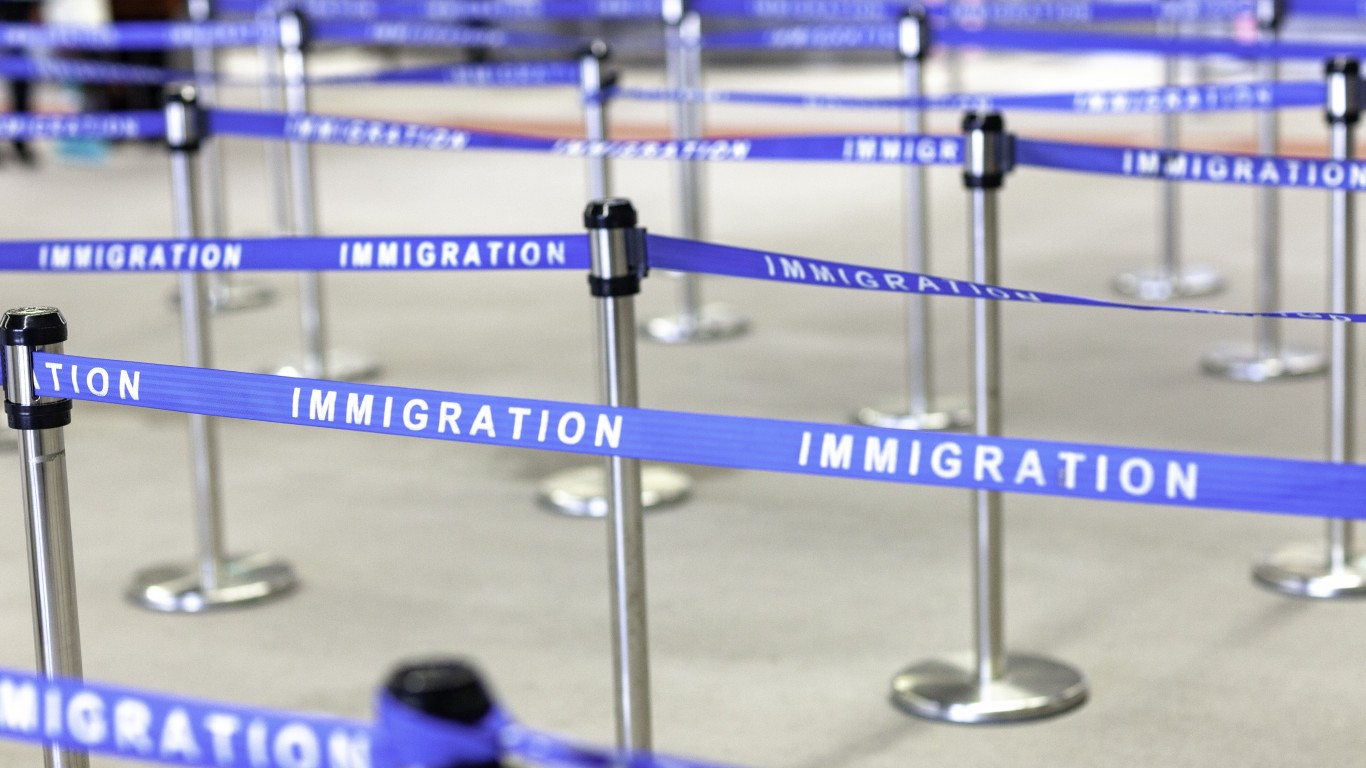 3. 2030
> Milestone: Immigration will take over natural increase as the primary driver of U.S. population growth 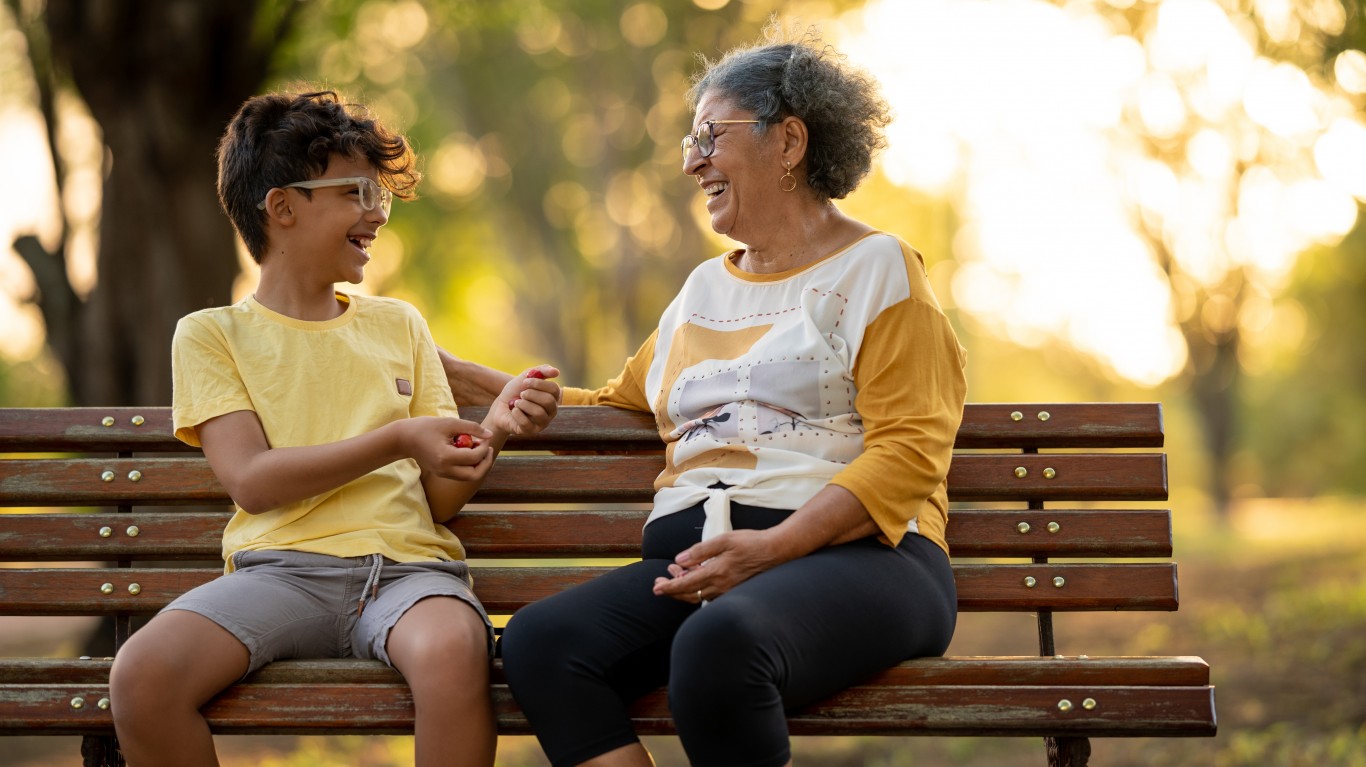 4. 2034
> Milestone: Older adults will outnumber children for the first time in U.S. history

As the baby boom generation ages and birth rates decline, the population of adults 65 years and over will reach 77.0 million by 2034, outnumbering the under 18 population of 76.5 million. 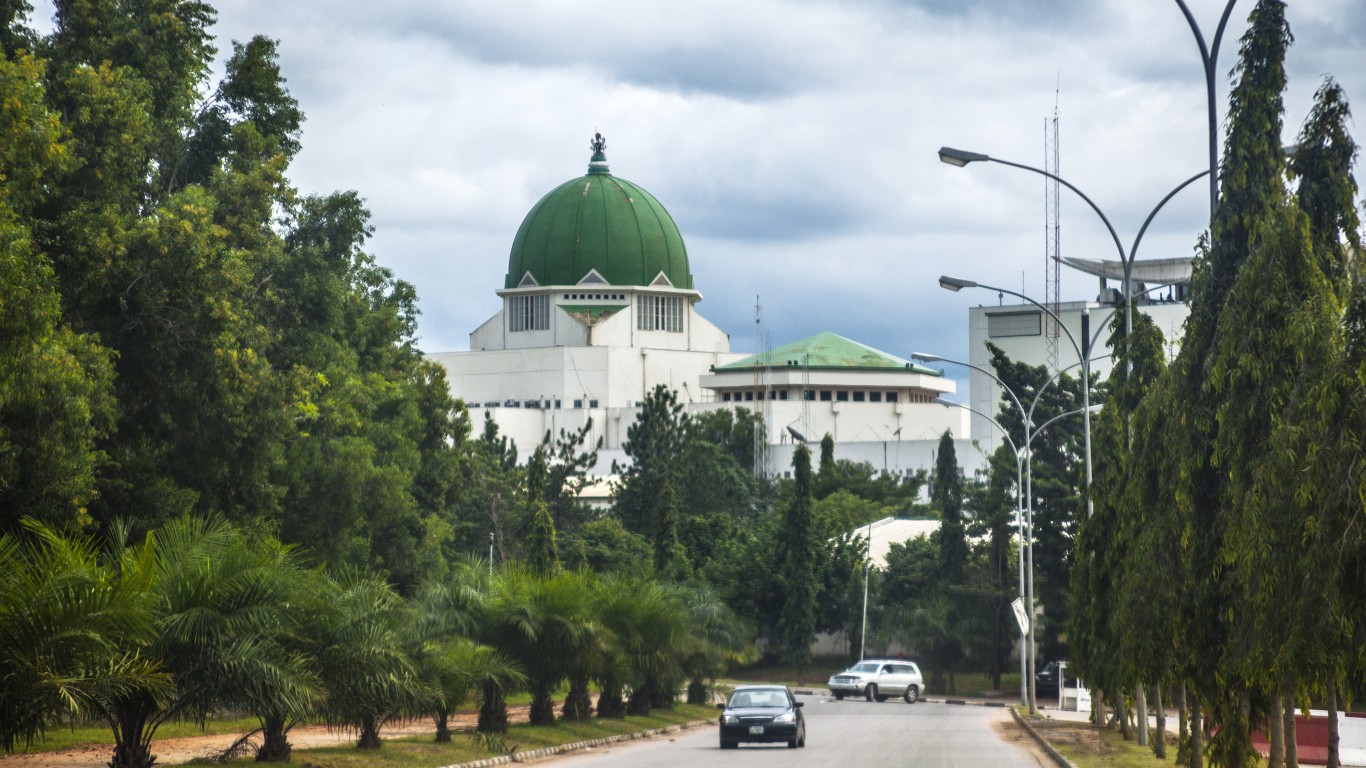 5. 2045
> Milestone: Nigeria will surpass the United States as the third largest country in the world

Best Countries To Move To

Every Country With Over 100 Million People