All of Elon Musk’s Companies Explained 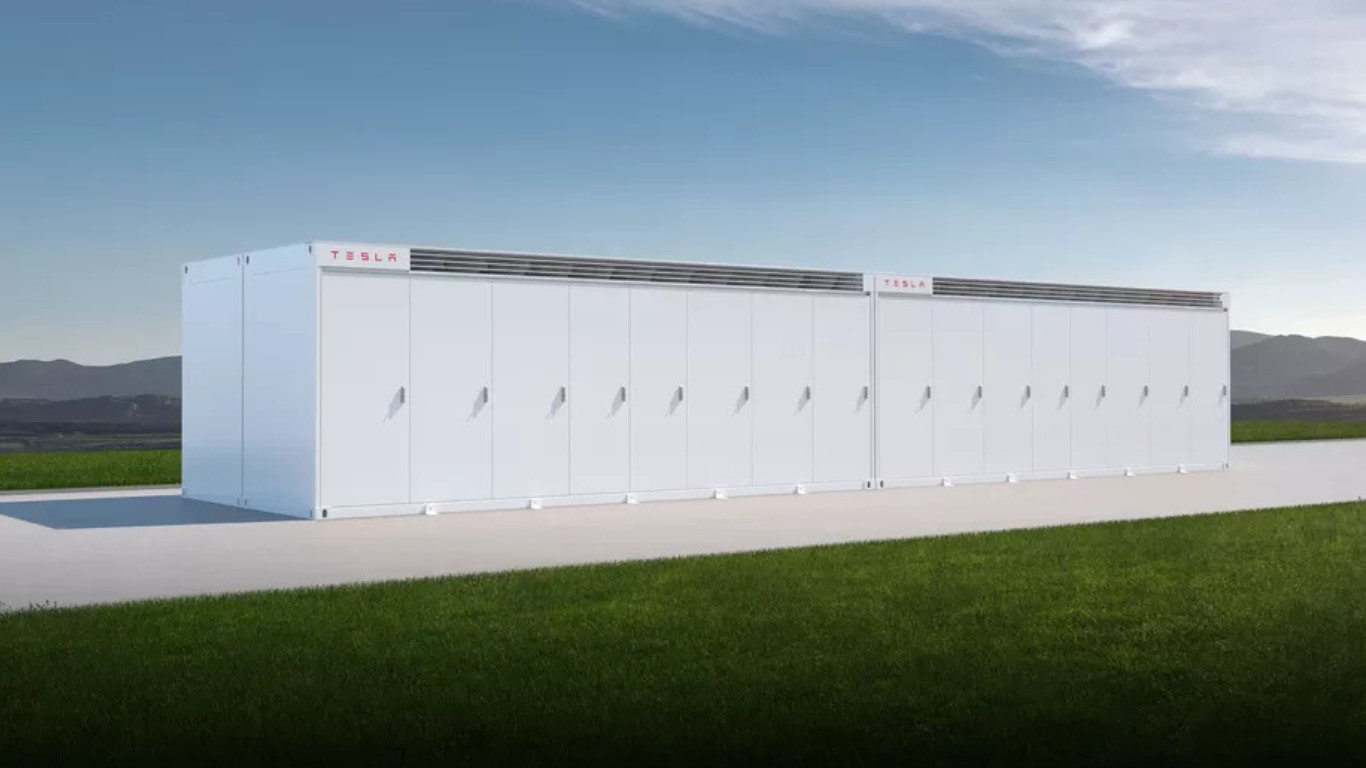 SolarCity was founded in 2006 by Musk’s cousins, Peter and Lyndon Rive, with the backing of Musk. It was a publicly traded company until Tesla acquired it in 2016 in a deal worth about $2.6 billion and reorganized it into Tesla’s energy generation and storage provider. The business has not taken off in the same way as Tesla’s automotive segment, though 2021 could have been a turning point. Several large projects and growing popularity of other products have contributed to significant revenue growth in 2021. Still, the segment reported a loss that year. 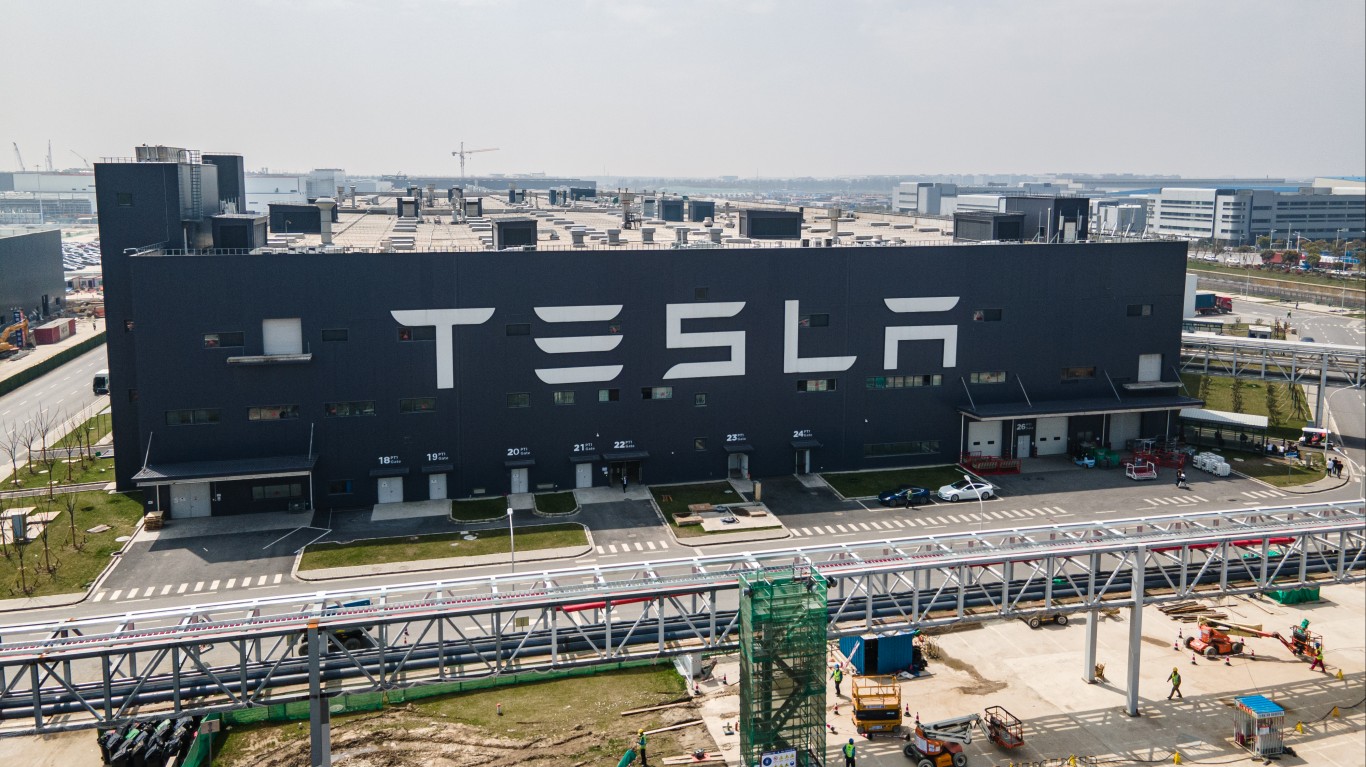 Once there were the Big Three auto companies – and then came Tesla and did what no one thought could be done in a traditional industrial sector: fully disrupted it. Tesla was founded in 2003 by two engineers and entrepreneurs, Martin Eberhard and Marc Tarpenning. In February 2004, Musk invested $6.3 million, according to Wired, and became the largest shareholder. He has served as CEO since 2008, taking it public in 2010. Tesla reported another record year in 2021, with revenue, profit, and vehicle deliveries soaring. Tesla delivered 936,222 cars in 2021.

ALSO READ: The City in Every State With the Most Billionaires 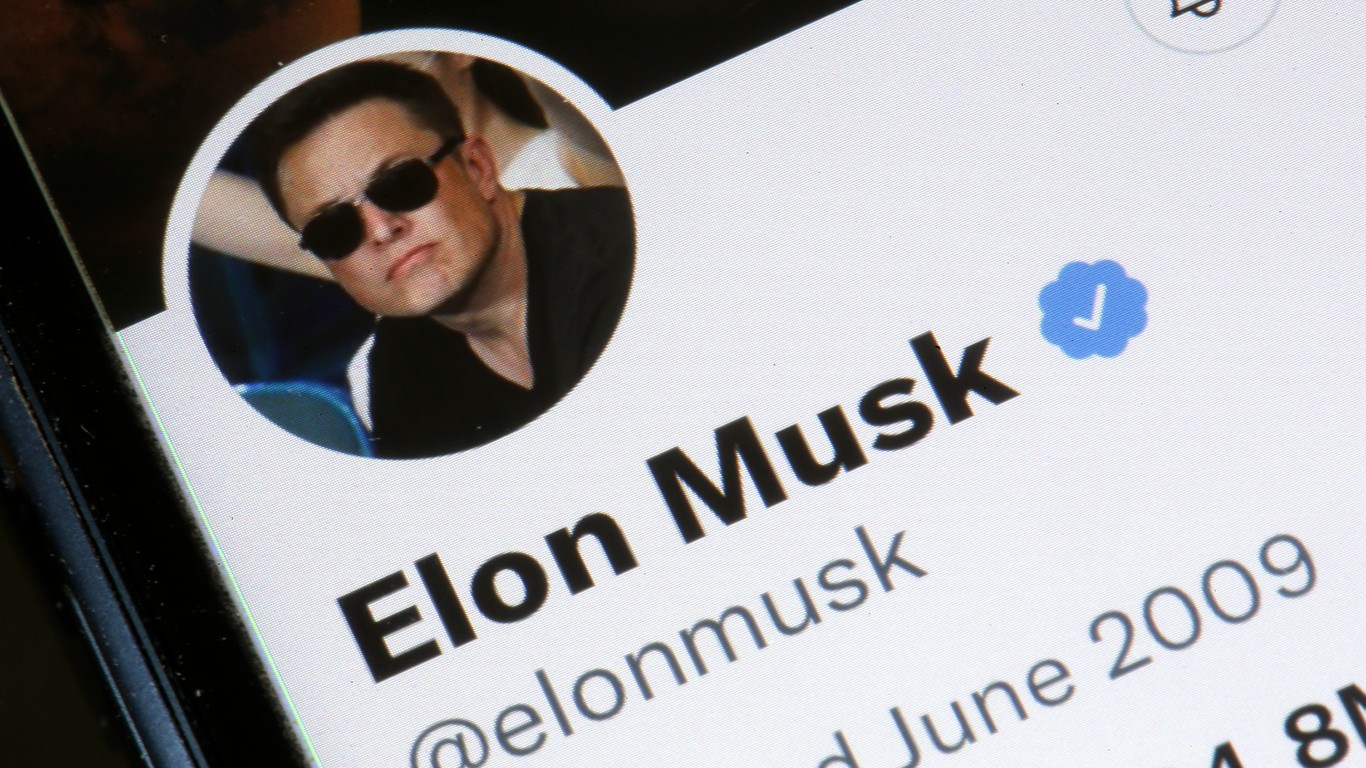 X Holdings I, II, and III

In his bid to acquire Twitter, Musk registered three companies under the name “X Holdings.” He has been a vocal critic of the social media giant, questioning its commitment to free speech. With a 9.2% stake in the company, Musk wants to take Twitter private.

According to SEC filings, X Holdings I would become the parent company if Musk completes the deal, while X Holdings II would merge with Twitter. X Holdings III would be used to help fund the transaction. Musk says he has lined up $46.5 billion in commitments to finance the deal. Investors now wonder if he will combine his other companies under X Holdings. As of Monday, Twitter has accepted Musk’s buyout bid and the deal is expected to close this year – though according to Investopedia, “it is dependent upon Twitter shareholder approval, regulatory approval, and other closing conditions.” 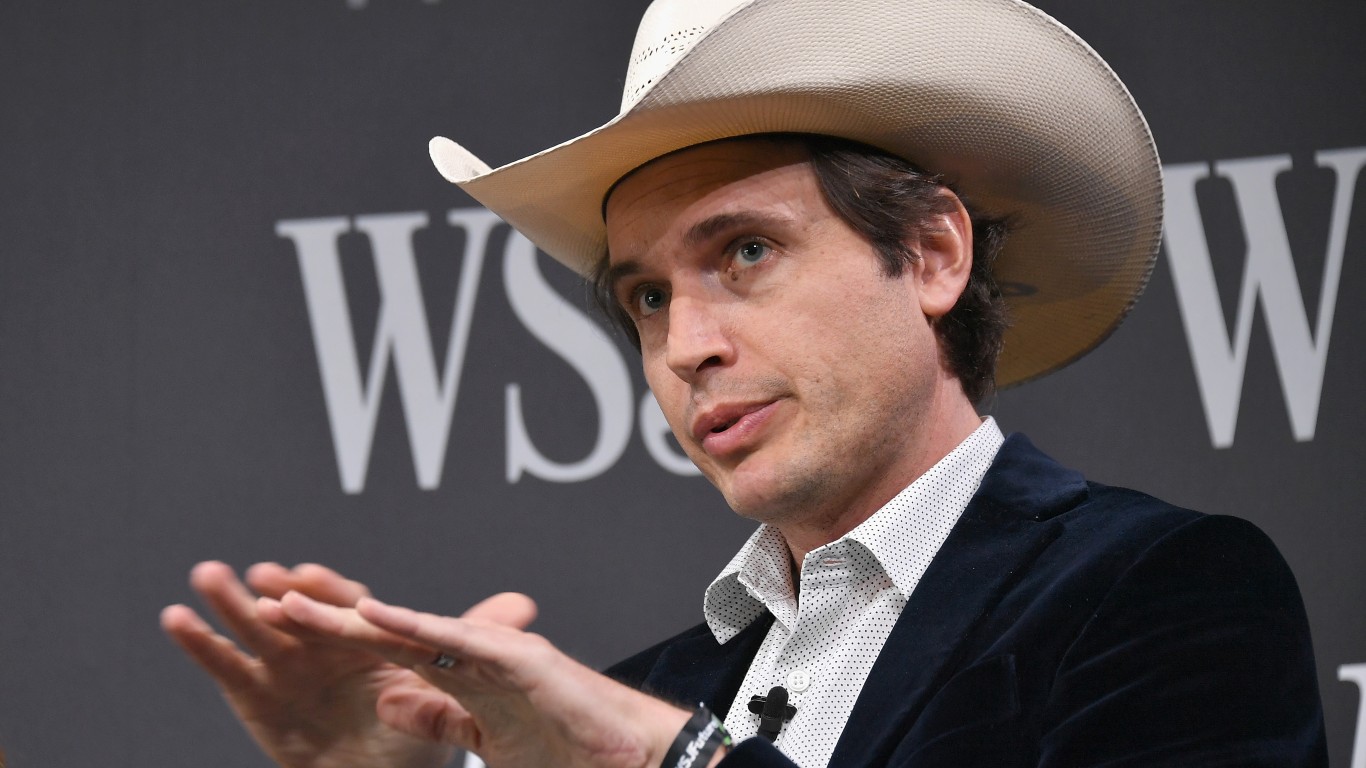 Though long gone, Zip2 is notable for having been the first company Musk started. Musk and his brother, Kimbal, founded the company, which provided and licensed online city guide software to newspapers, in 1995. It was purchased by Compaq Computer in 1999 for about $300 million. According to Wikipedia, Musk netted $22 million from the sale and used the proceeds to start X.com, which morphed into PayPal.