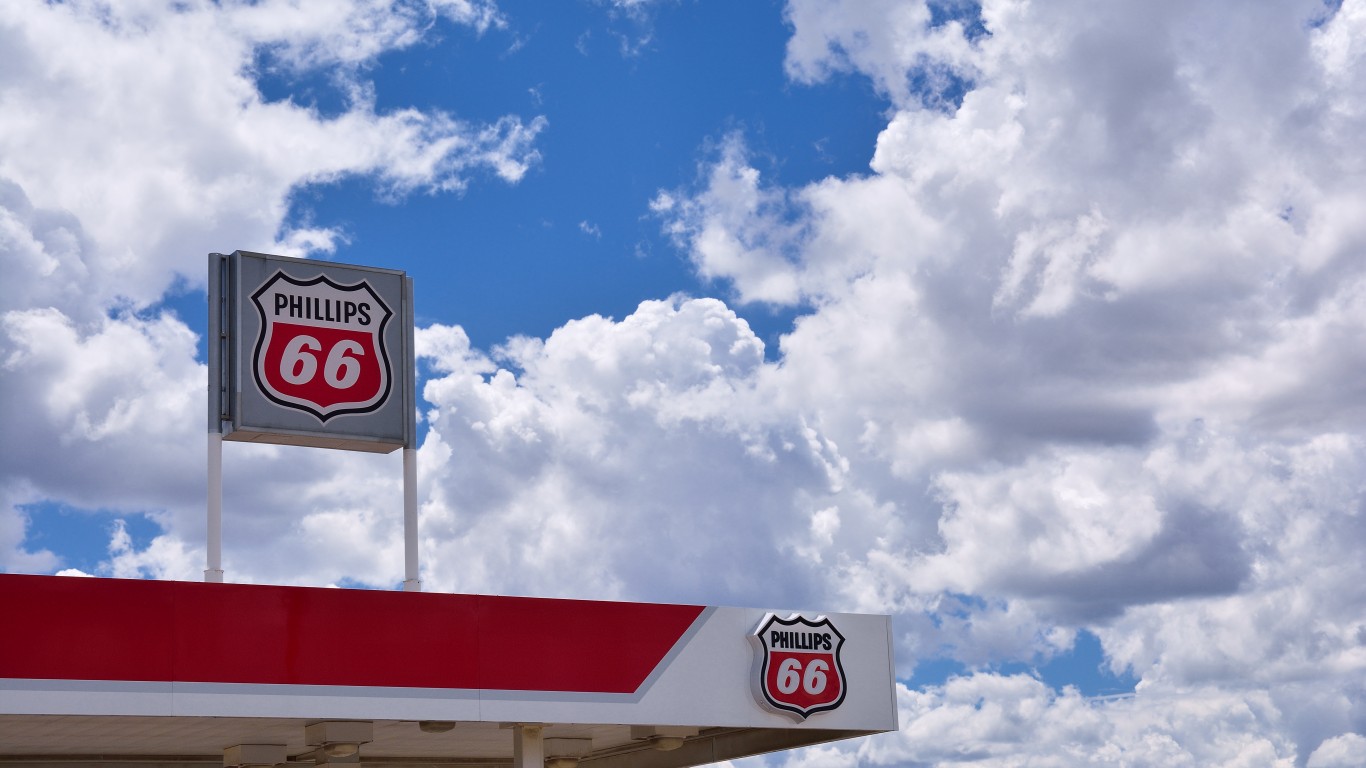 Houston-based Phillips 66 has been fined almost $700 million for emissions violations since 2000. As part of a Clean Air Act settlement, its predecessor company in 2005 agreed to spend $525 million on new emissions control equipment, pay a $4.5 million civil penalty, and spend $10 million on other environmental projects. The company reported $114 billion in revenue in 2021. 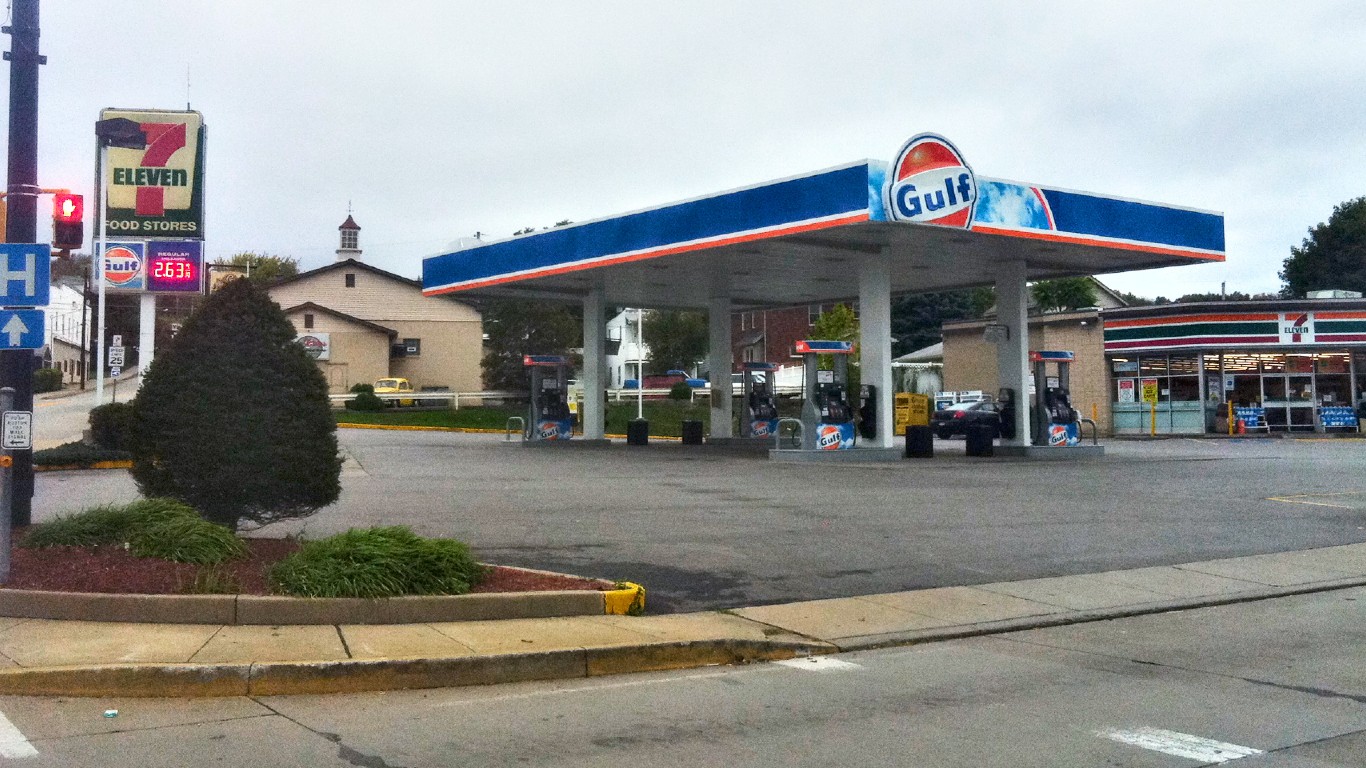 The Boston-based private equity firm, with holdings in power plants, refineries, and petroleum and natural gas systems, has received fines totaling more than $709 million for environment-related violations since 2000. Most of that penalty was related to its Hovensa division, which in 2011 agreed to pay a $5.4 million civil penalty and spend more than $700 million in new pollution controls to resolve Clean Air Act violations at its St. Croix, U.S. Virgin Islands, refinery.

ALSO READ: 23 Places Where Industrial Air Pollution is So Bad It Causes Cancer 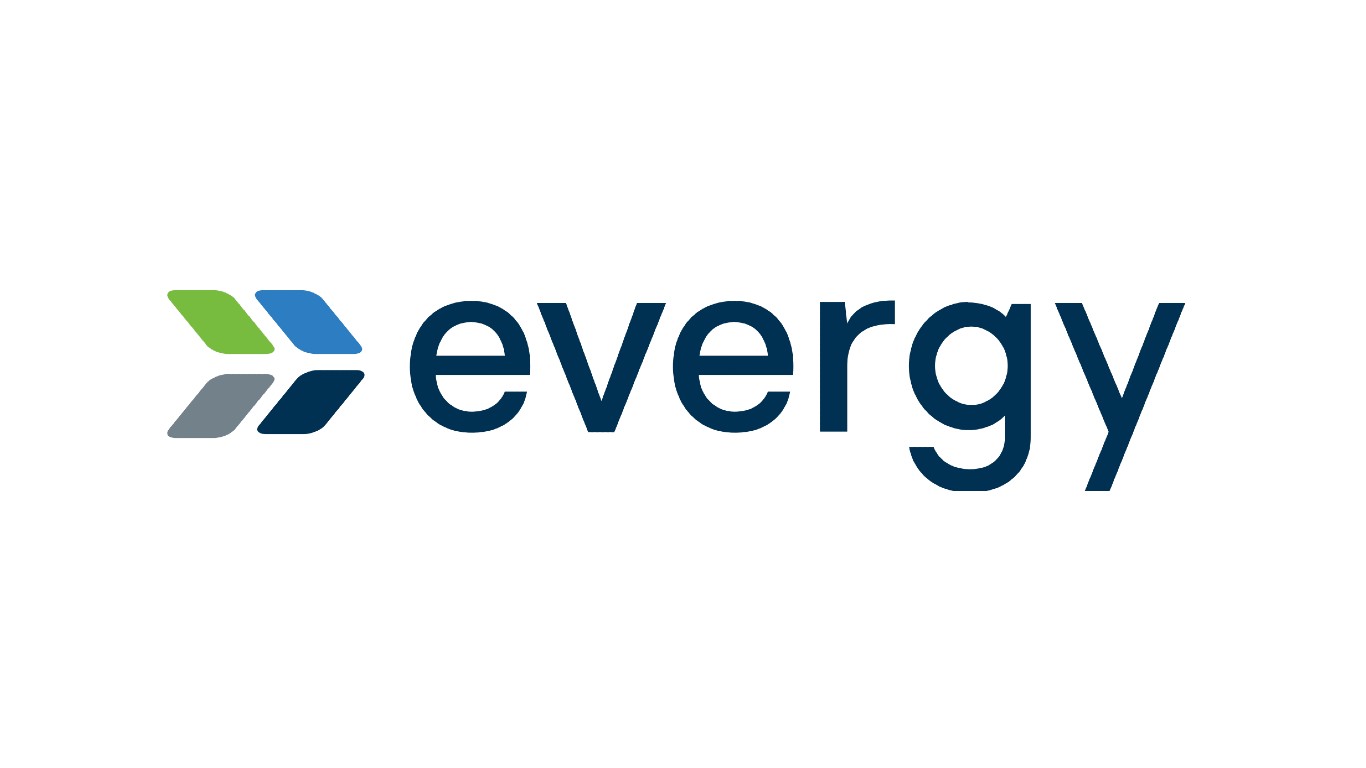 In 2010, Westar Energy, a unit of Kansas City, Missouri-based Evergy, said it would spend about $500 million to slash air pollution levels from a Kansas power plant and pay a $3 million civil penalty to settle violations of the Clean Air Act. Westar also was required to spend another $6 million on environmental mitigation projects. 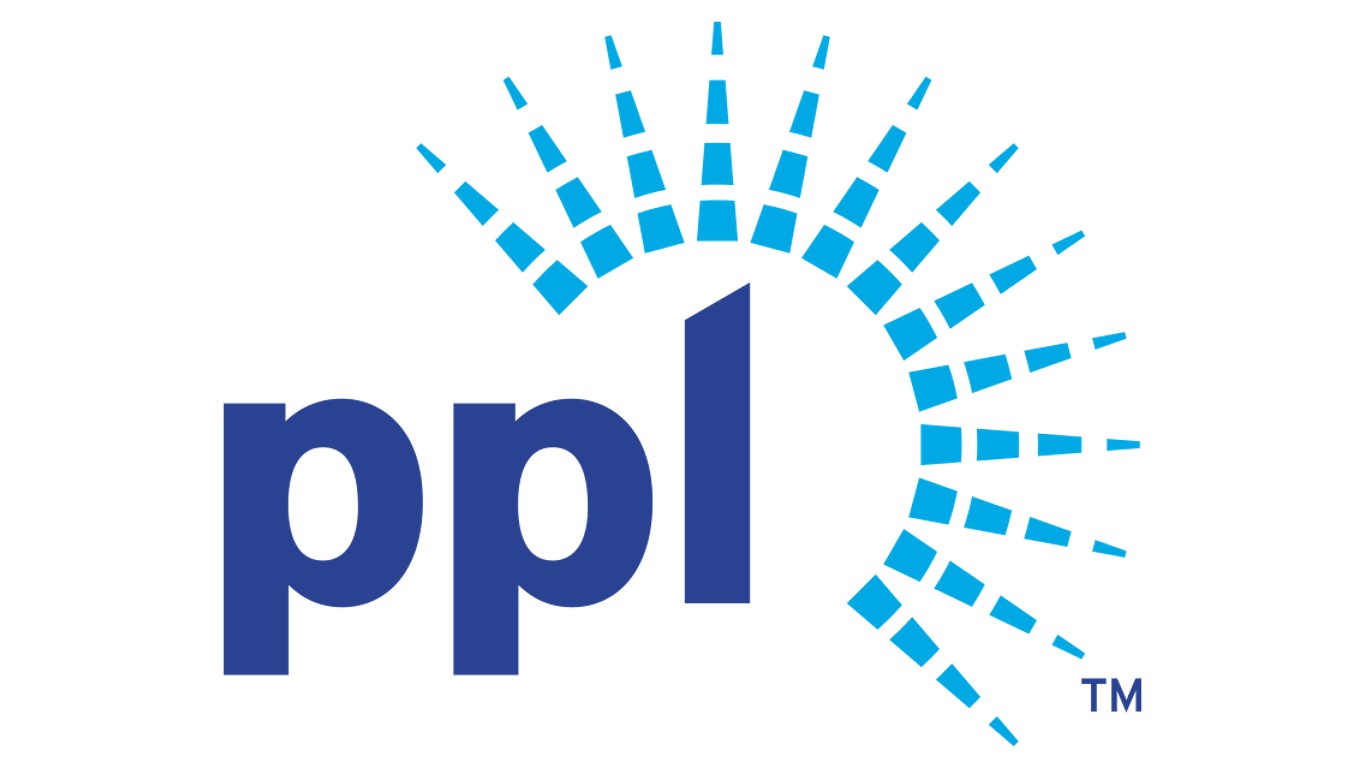 Almost 90% of PPL’s CO2 equivalent emissions come from three plants in Kentucky. In 2009, the Allentown, Pennsylvania’s Kentucky Utilities unit, a coal-fired electric utility, said it would spend about $135 million on pollution controls to resolve alleged violations of the Clean Air Act and pay a $1.4 million civil penalty. 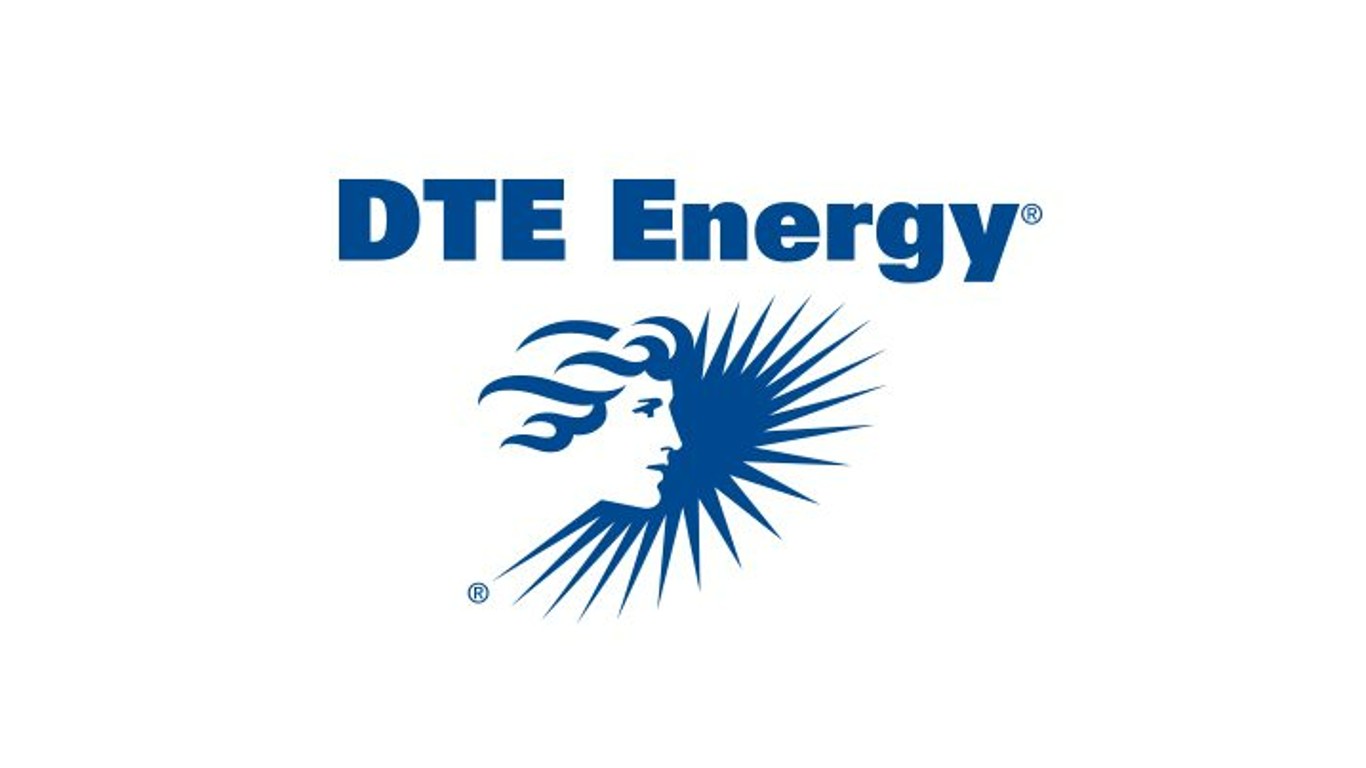 Nearly half of the CO2 equivalent emissions generated by Detroit-based DTE Energy originate from its plant in Monroe, Michigan. In a $7.3 million settlement with the EPA in 2020, the company agreed to lower pollution at five coal-fired power plants in southeast Michigan, pay a $1.8 million civil penalty, and spend $5.5 million to replace old buses in the area with newer, cleaner ones.