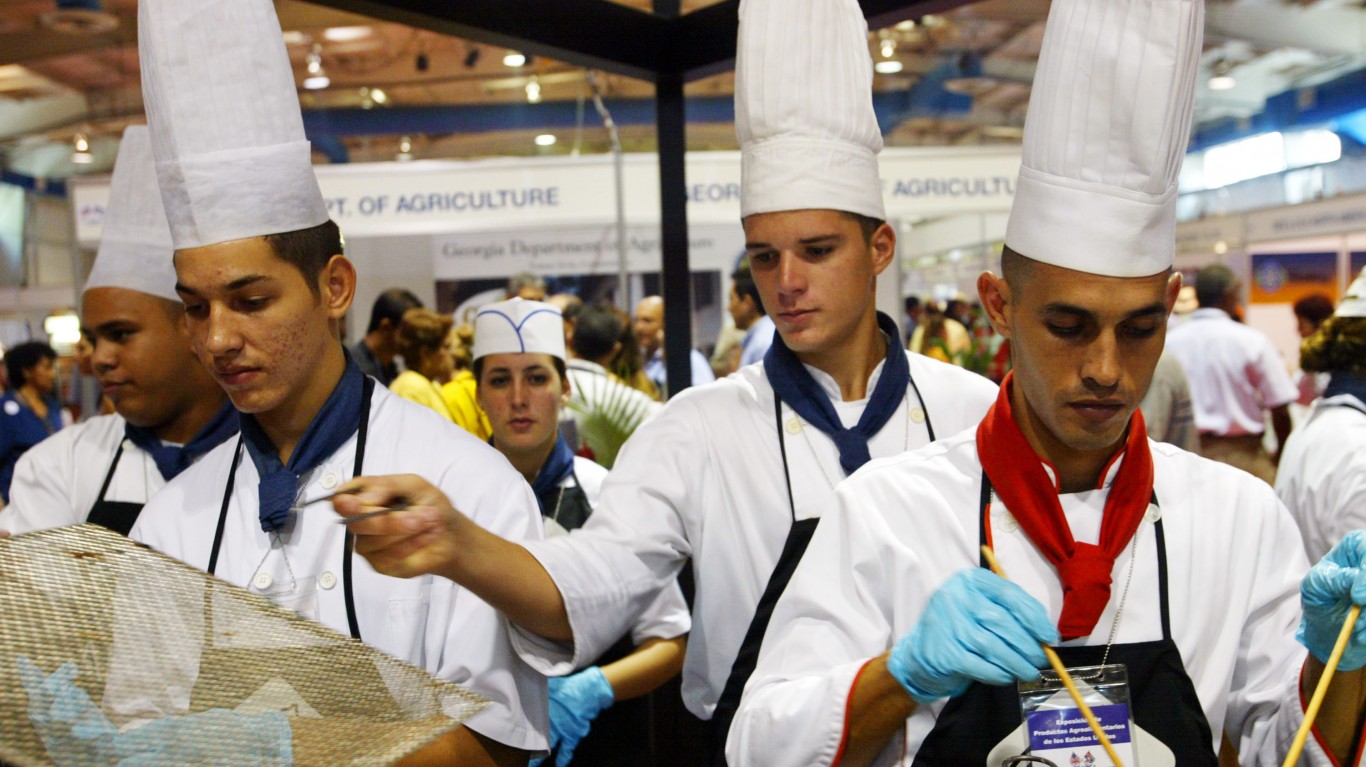 The Chicago-based agribusiness company has been fined almost $364 million in penalties related to environmental regulations violations since 2000. In 2003, the company agreed to spend $340 million to slash emissions, pay a $4.6 million civil penalty, and spend $6.3 million on environmental projects. To put these figures in perspective, the company reported $85.25 billion in revenue and 2.71 billion in revenue in 2021. 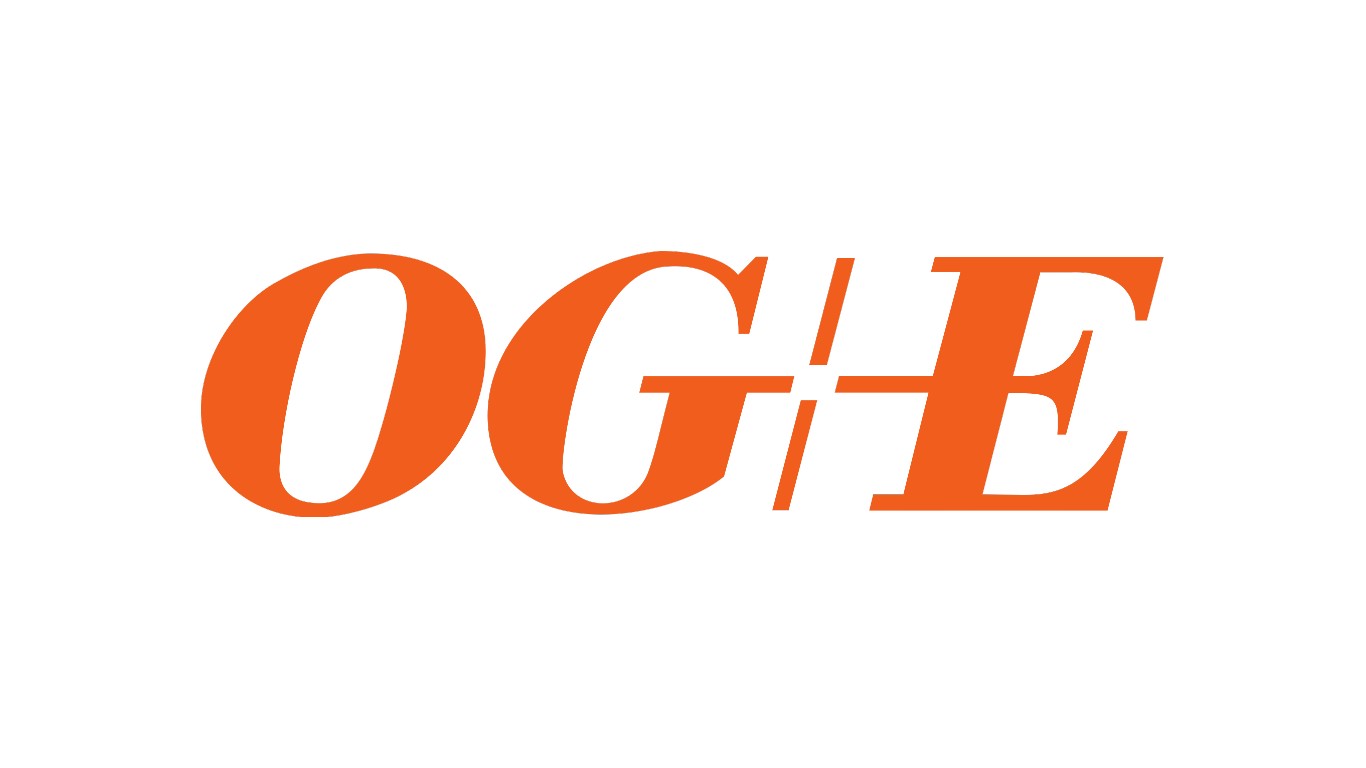 OGE Energy, a utilities and power generation company in Oklahoma City, has been fined more than $458,000 for environment-related offenses since 2000. It reported revenue of $3.7 billion in 2021.

24/7 Wall St.
The 20 Countries Responsible for Nearly All Global Emissions 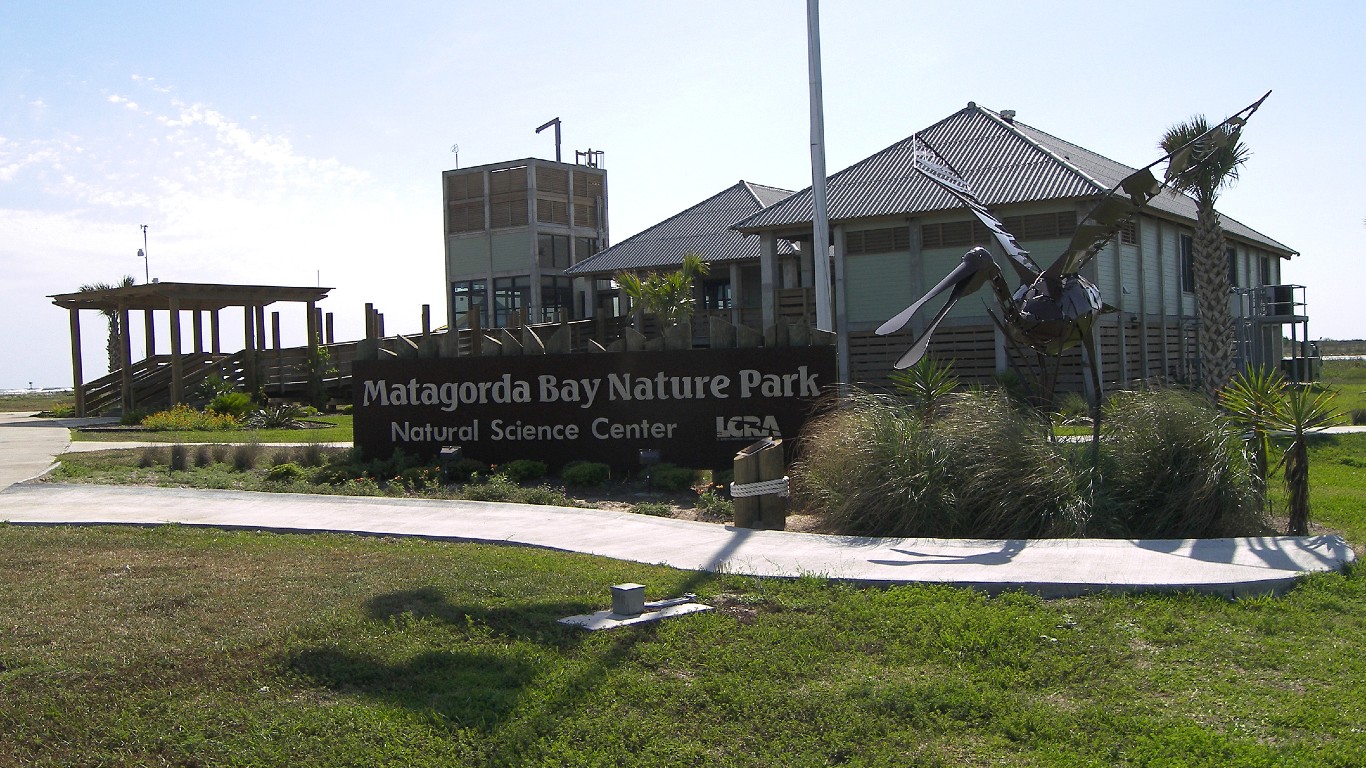 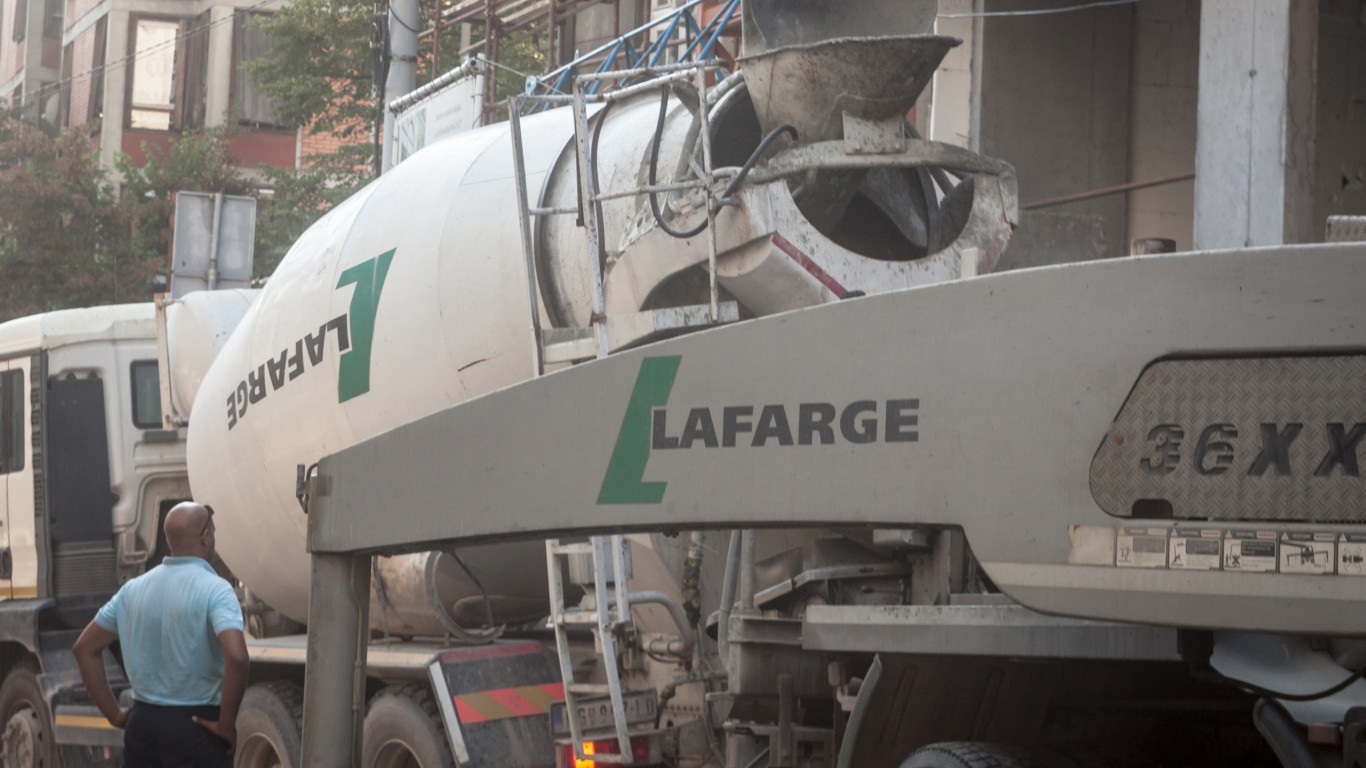 In May 2021, Zug, Switzerland-based minerals company LafargeHolcim agreed to pay $850,000 to resolve alleged environmental violations at its Ravena cement plant in New York. 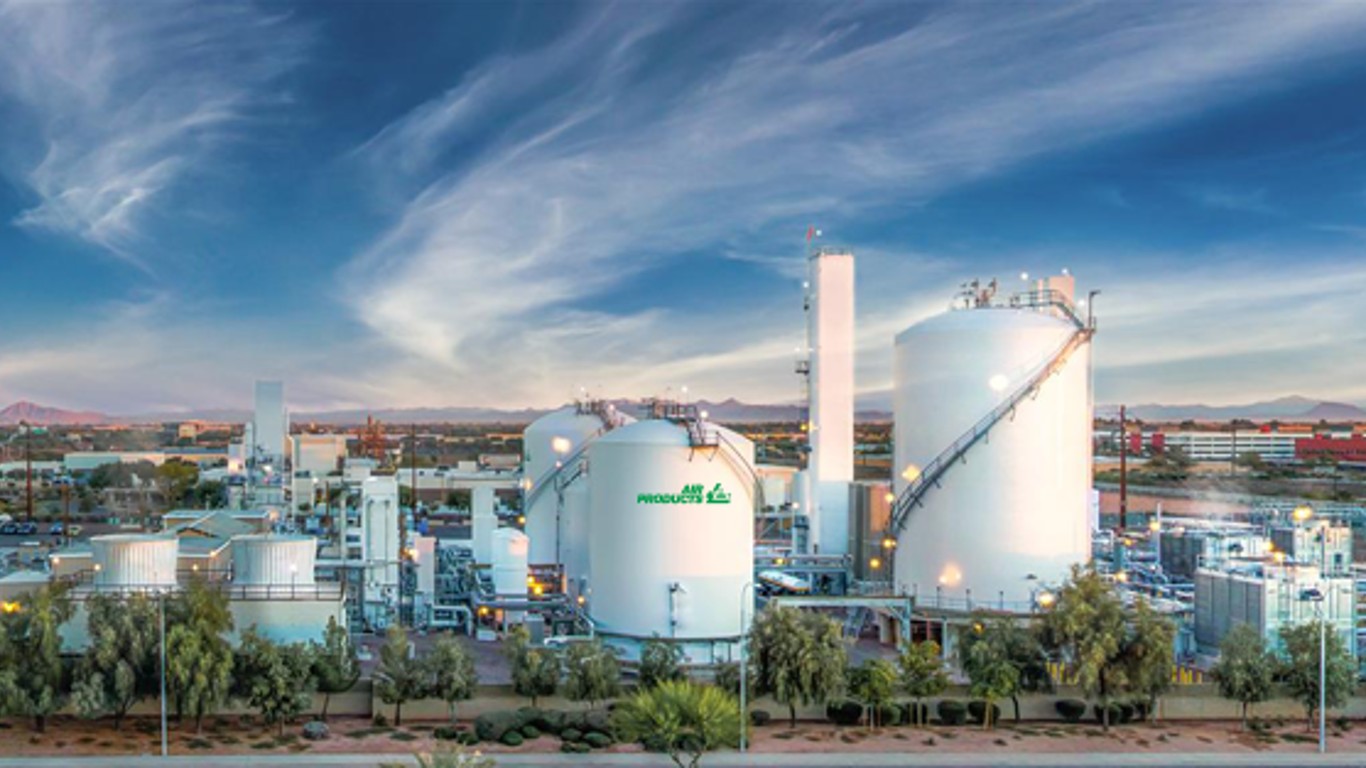 Since 2000, Allentown, Pennsylvania-based Air Products & Chemicals has paid about $2.5 million in environment-related violations. Its Port Arthur, Texas, plant is responsible for almost 20% of emissions from its 22 facilities.