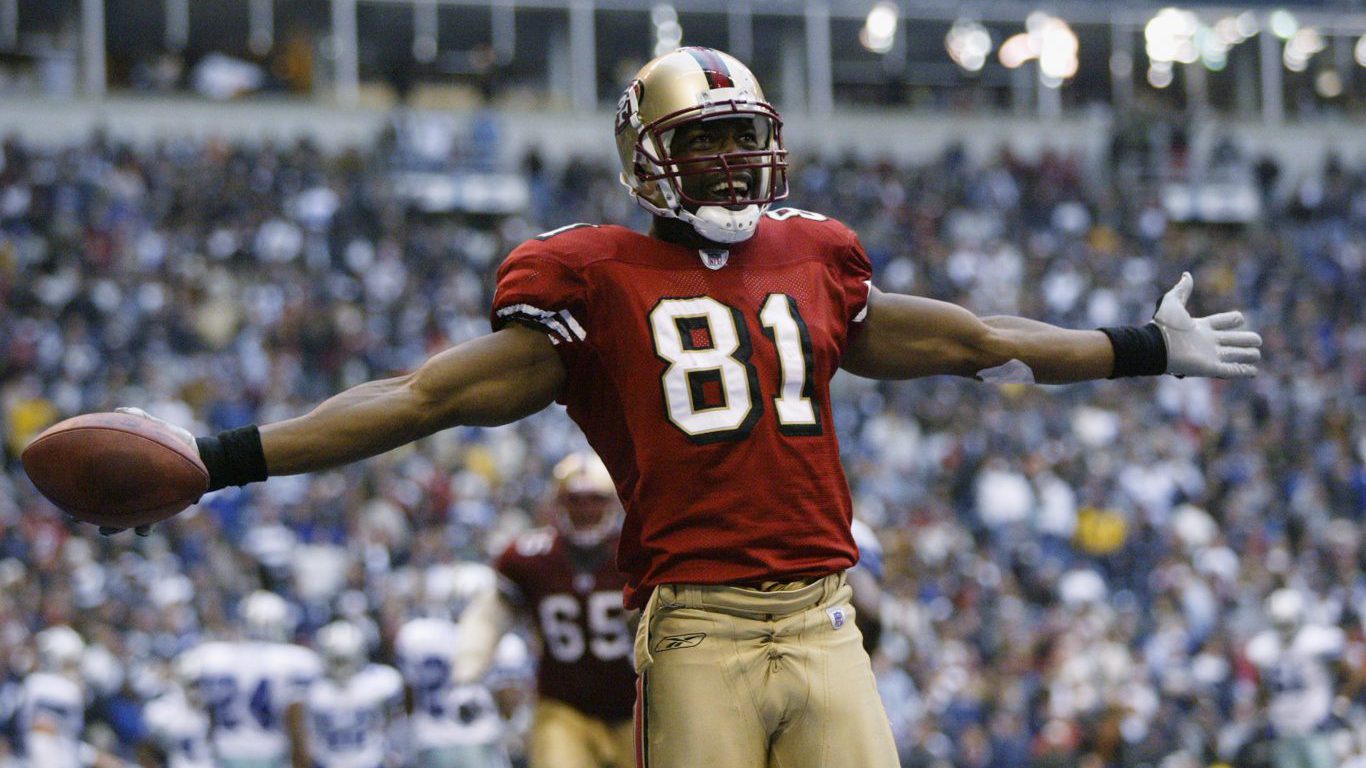 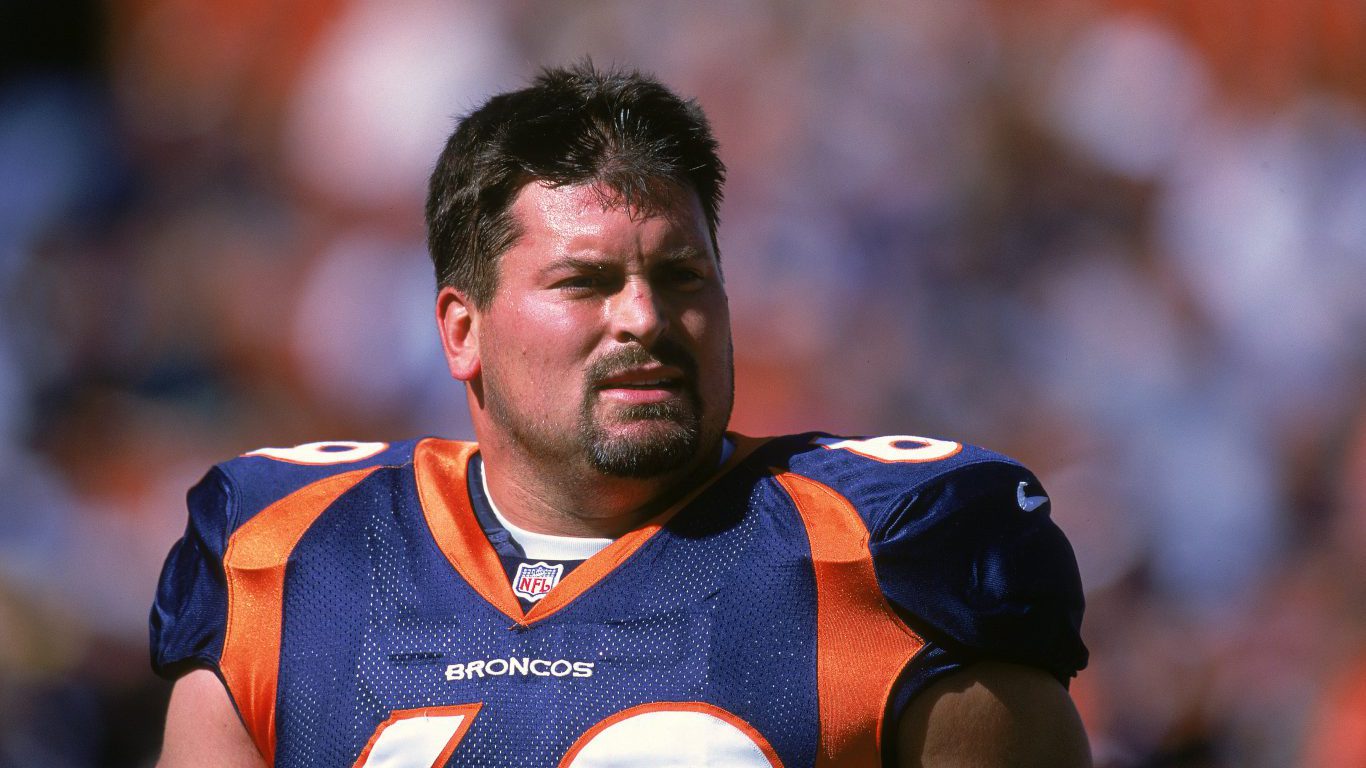 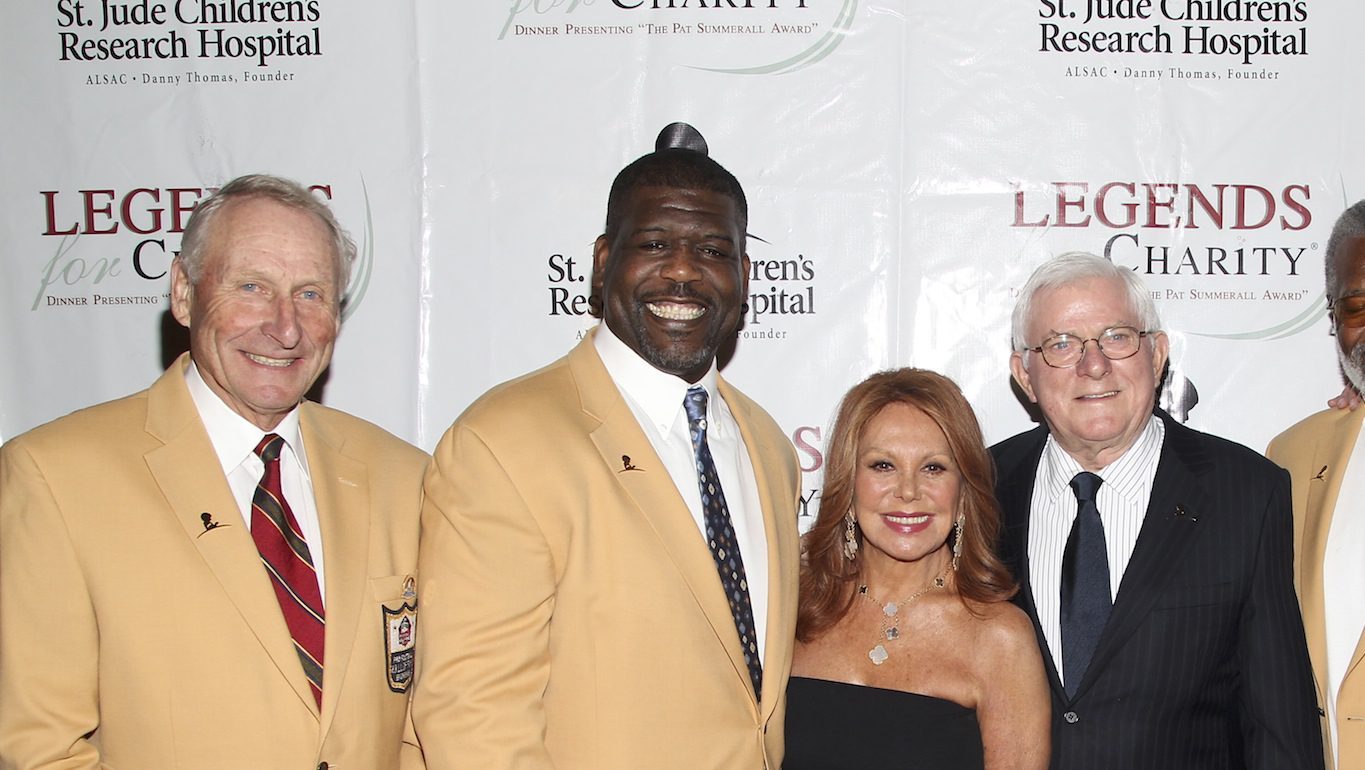 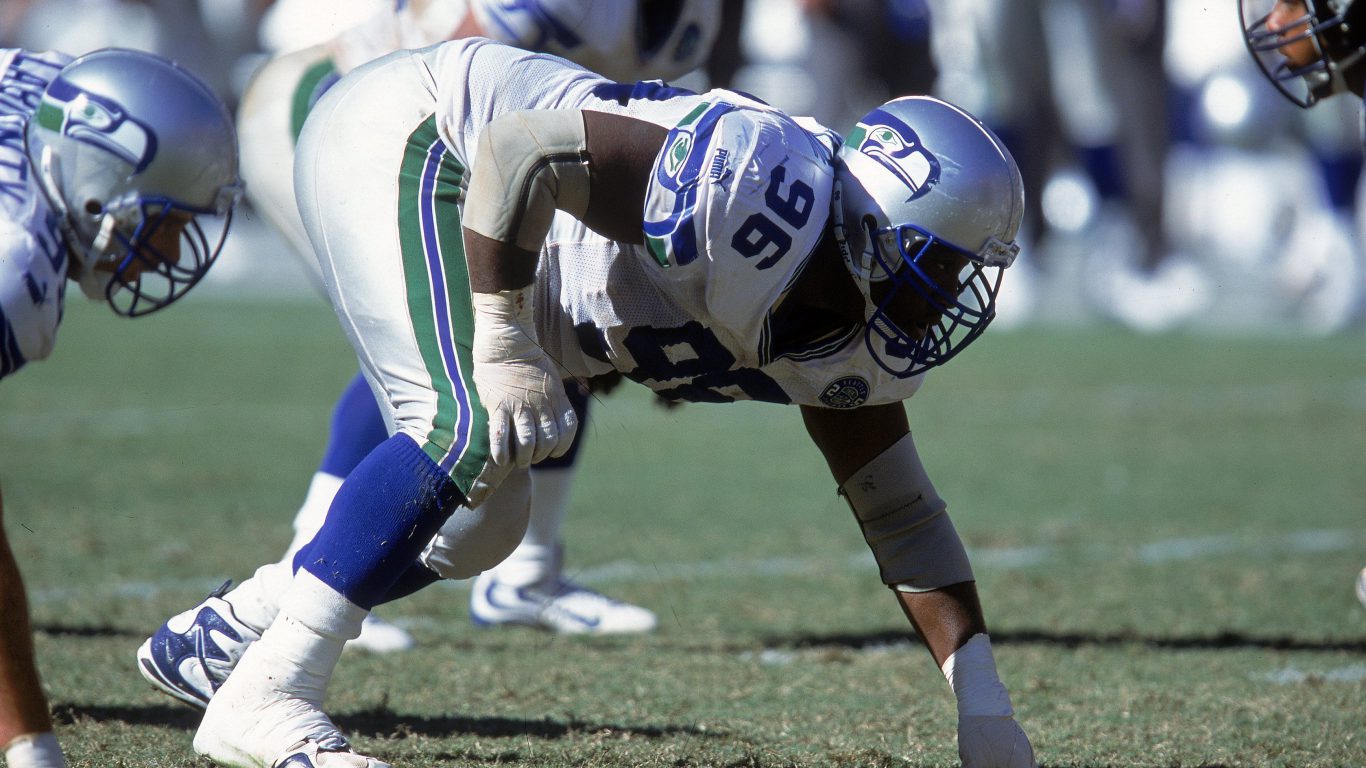 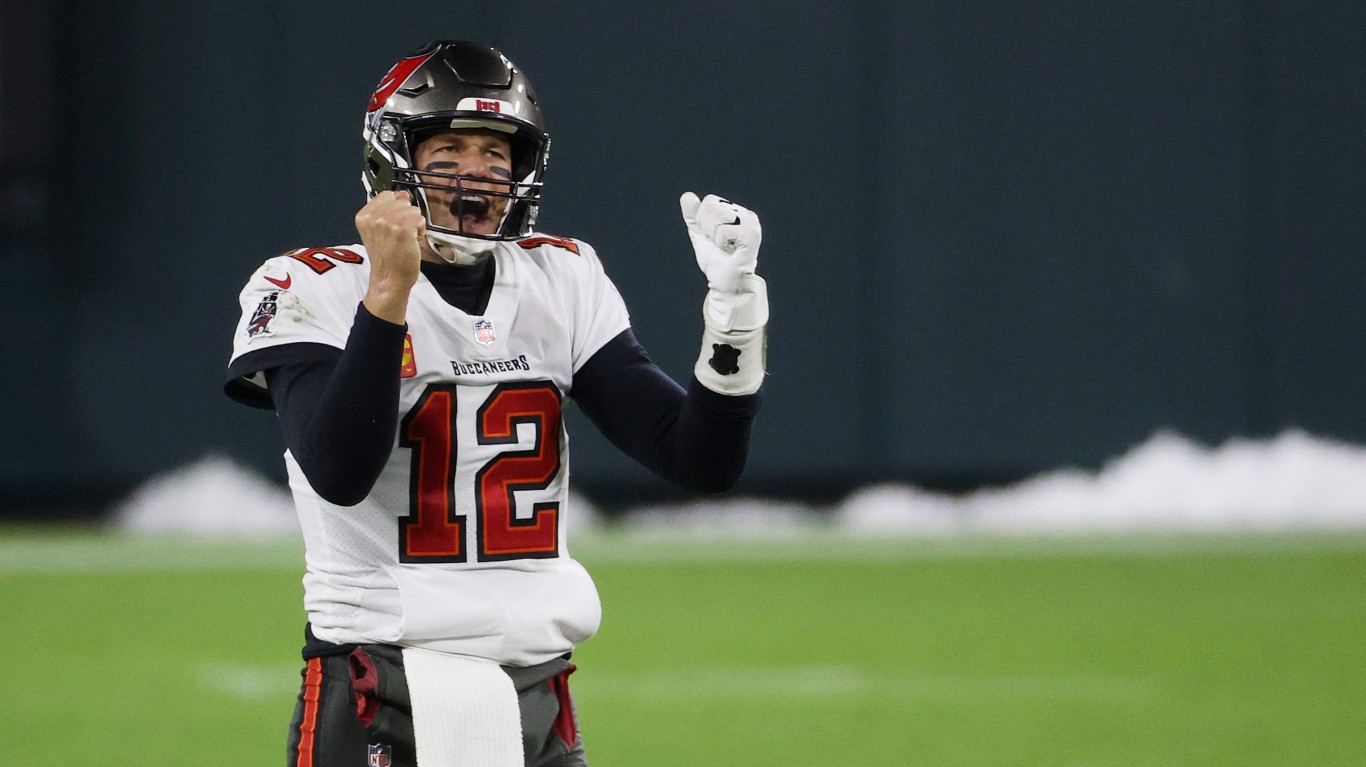 The Fastest NFL Players of the Century