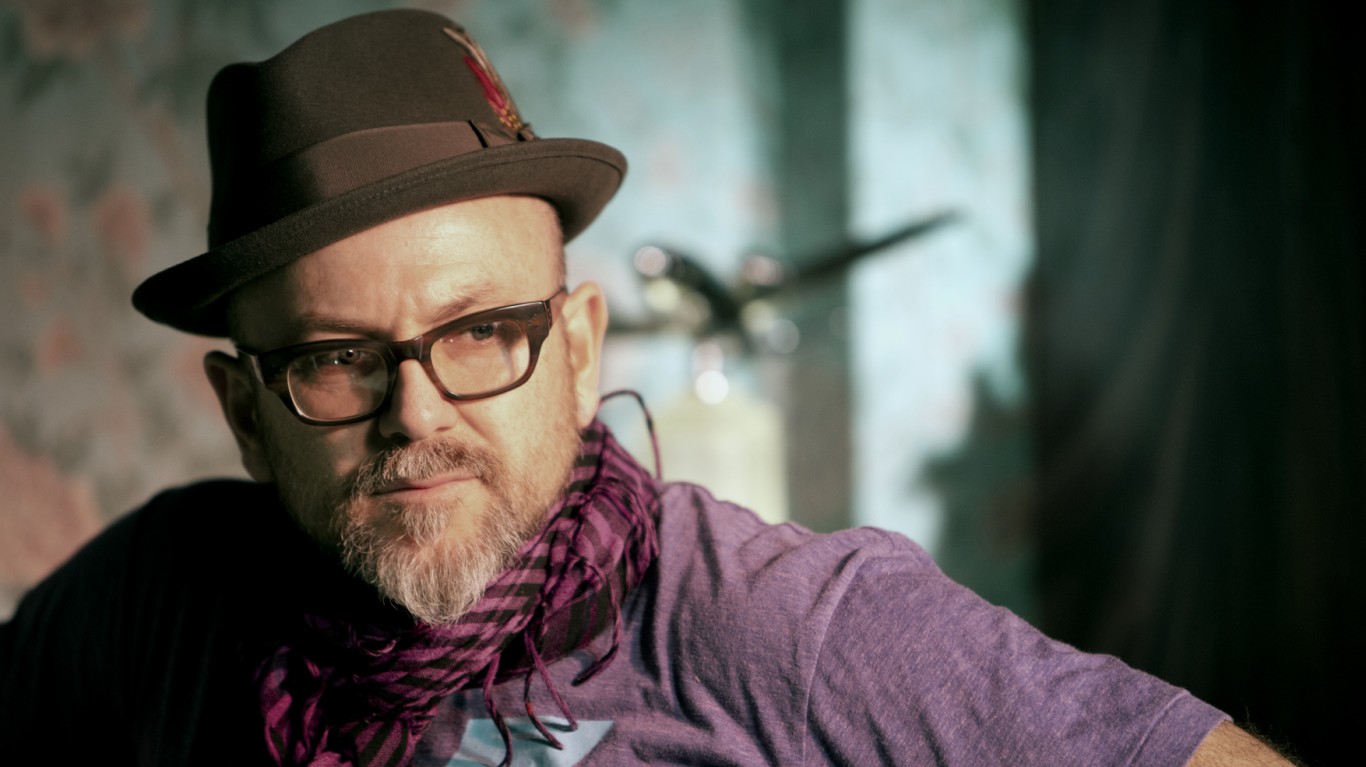 The 2012 “Maniac” is a super-violent slasher film that follows a schizophrenic serial killer (played by Elijah Wood) as he murders women. It’s shot almost entirely from his point of view, with Wood’s face only occasionally visible in mirror reflections. The original 1980 film was shot guerrilla-style with a very small budget; both were lambasted upon release for their excessive violence, but the more recent version was praised for its unique filmmaking style and was considered one of the year’s best horror films. 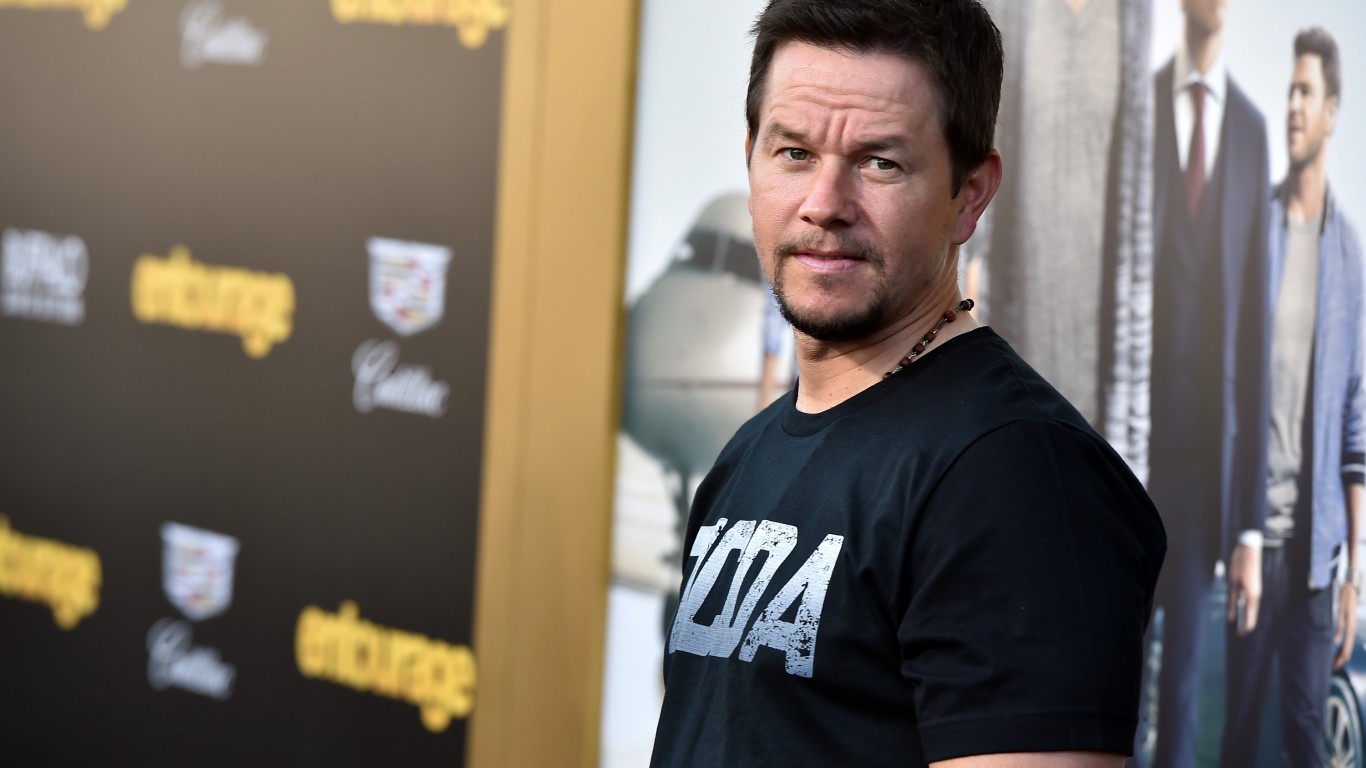 The 2012 action-thriller “Contraband” stars Mark Wahlberg as a former smuggler who’s forced to return to the game after his wife’s brother (a drug smuggler himself) loses his drugs in a surprise DEA raid, resulting in his boss threatening to kill his family. With an all-star cast that also includes Kate Beckinsale, Giovanni Ribisi and J.K. Simmons, it was a remake of 2008’s “Reykjavík-Rotterdam,” one of the highest-budget Icelandic films of all time. The original starred Baltasar Kormákur, who directed the remake. 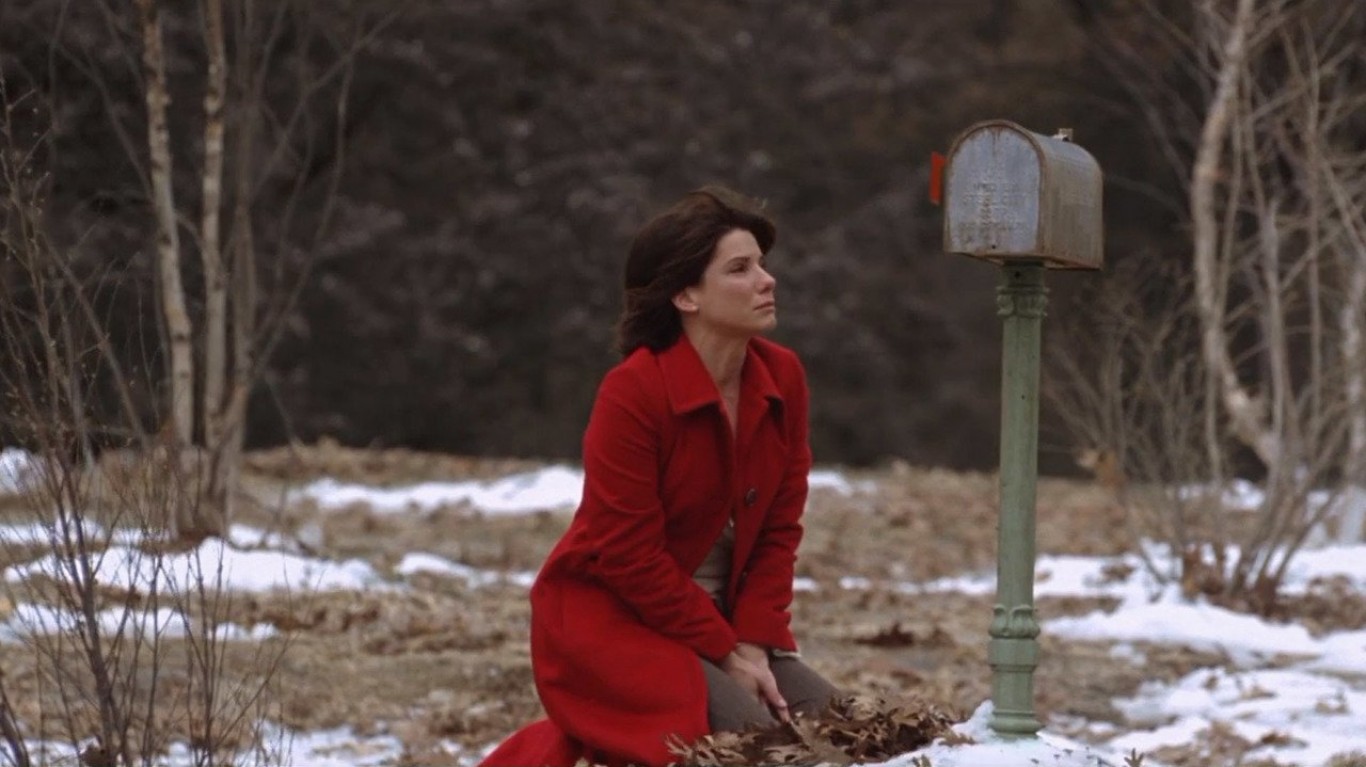 A remake of the South Korean film “Il Mare,” 2006’s “The Lake House” is a fantasy romance in which an architect living in 2004 (Keanu Reeves) and a doctor living in 2006 (Sandra Bullock) correspond via letters left in a mailbox, even though they’re two years apart in time. It didn’t receive especially great reviews, but for fans of romance, time travel, and the two leads, it’s a pleasant diversion. 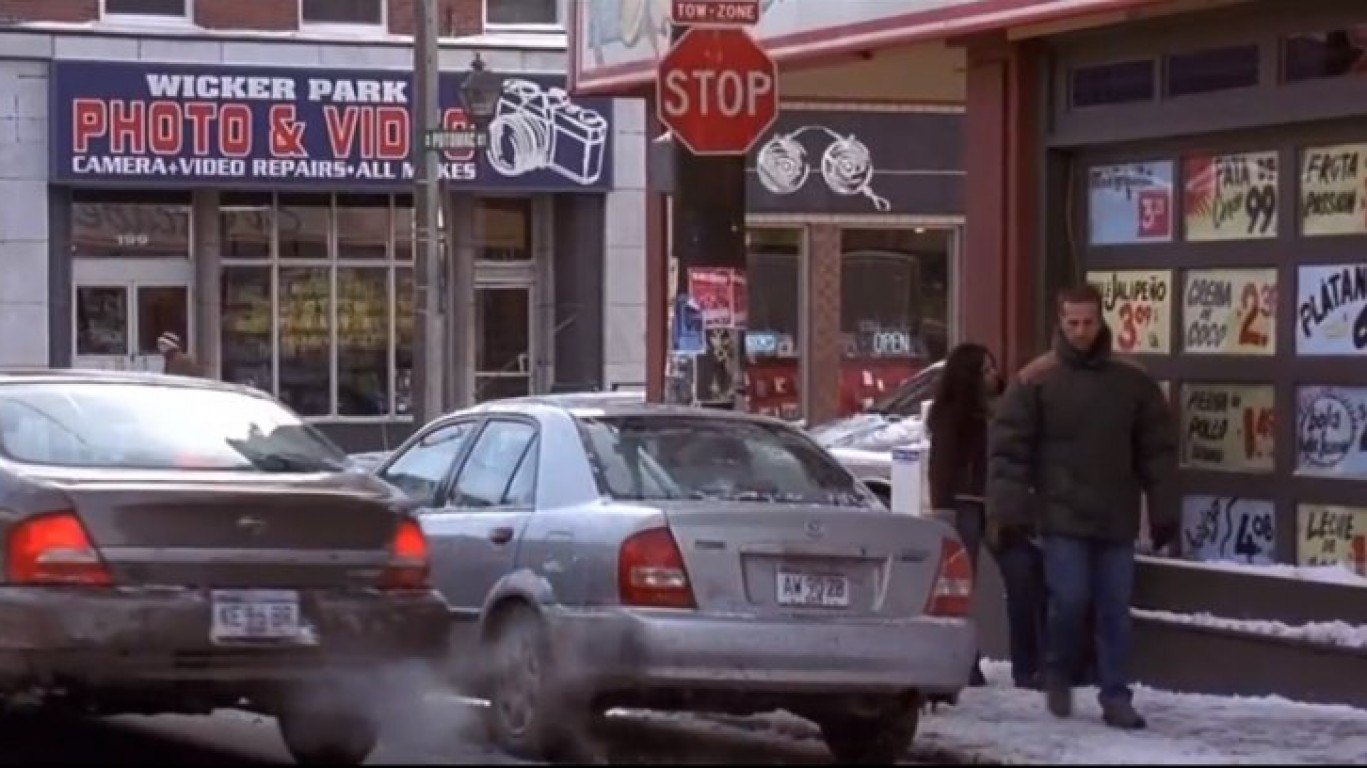 A remake of the 1966 French film “L’Appartement,” which in turn is loosely based on Shakespeare’s “A Midsummer Night’s Dream,” 2004’s “Wicker Park” follows Josh Hartnett (during his brief reign as an A-lister) as he tries to track down his missing fiancée (Diane Kruger). Years later, while in a new relationship, he thinks he sees her, but it’s actually Rose Byrne, who acts just like his lost love. The film was scorned by critics for being overwrought, convoluted, and hard to follow, but also praised for being faithful to the French original. 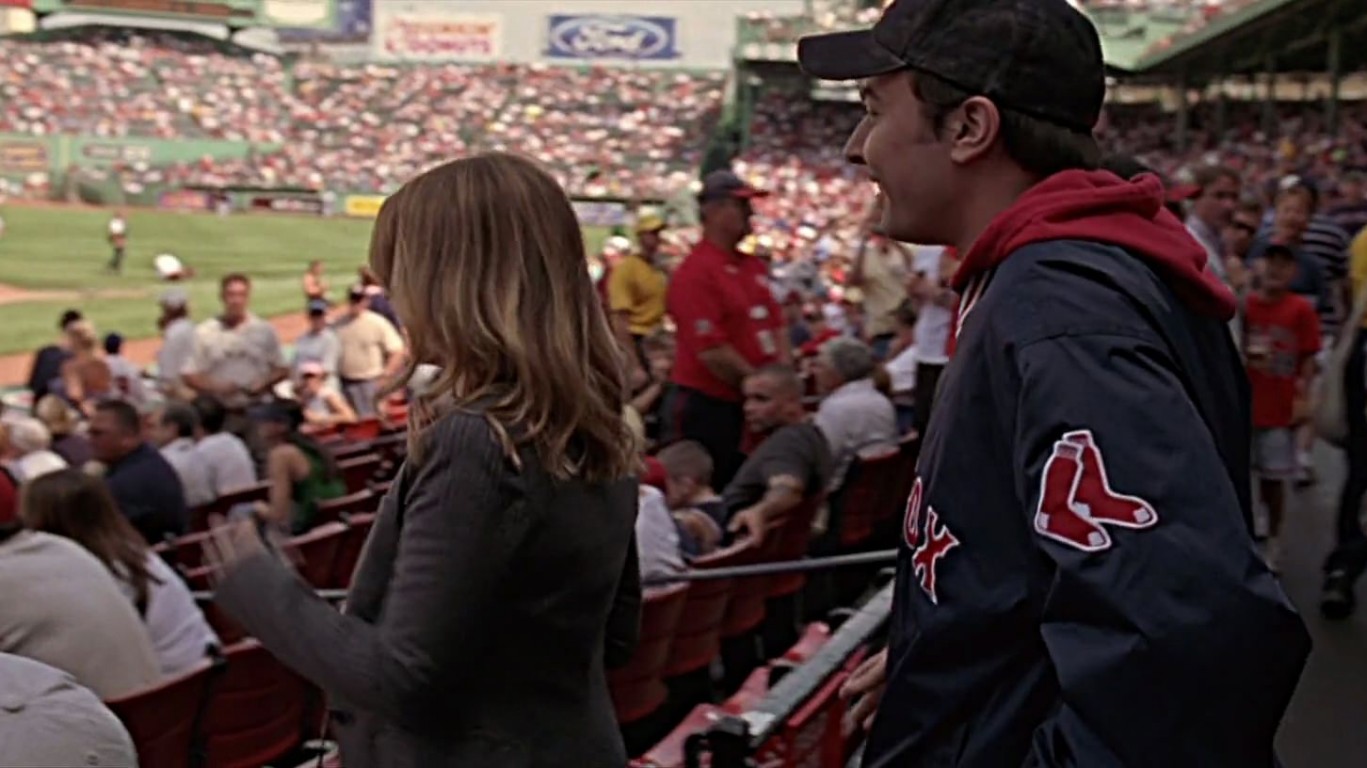 In the original, British “Fever Pitch,” Colin Firth and Ruth Gemmell play a couple who fall in love while the soccer team Arsenal works towards a championship title. In the 1997 remake from the Farrelly Brothers, the film is transposed to Boston, with Jimmy Fallon and Drew Barrymore in the lead roles and the Red Sox replacing Arsenal. It’s a cute, charming romantic comedy with plenty of chemistry between the two leads, but it’s obviously not for Yankee fans.