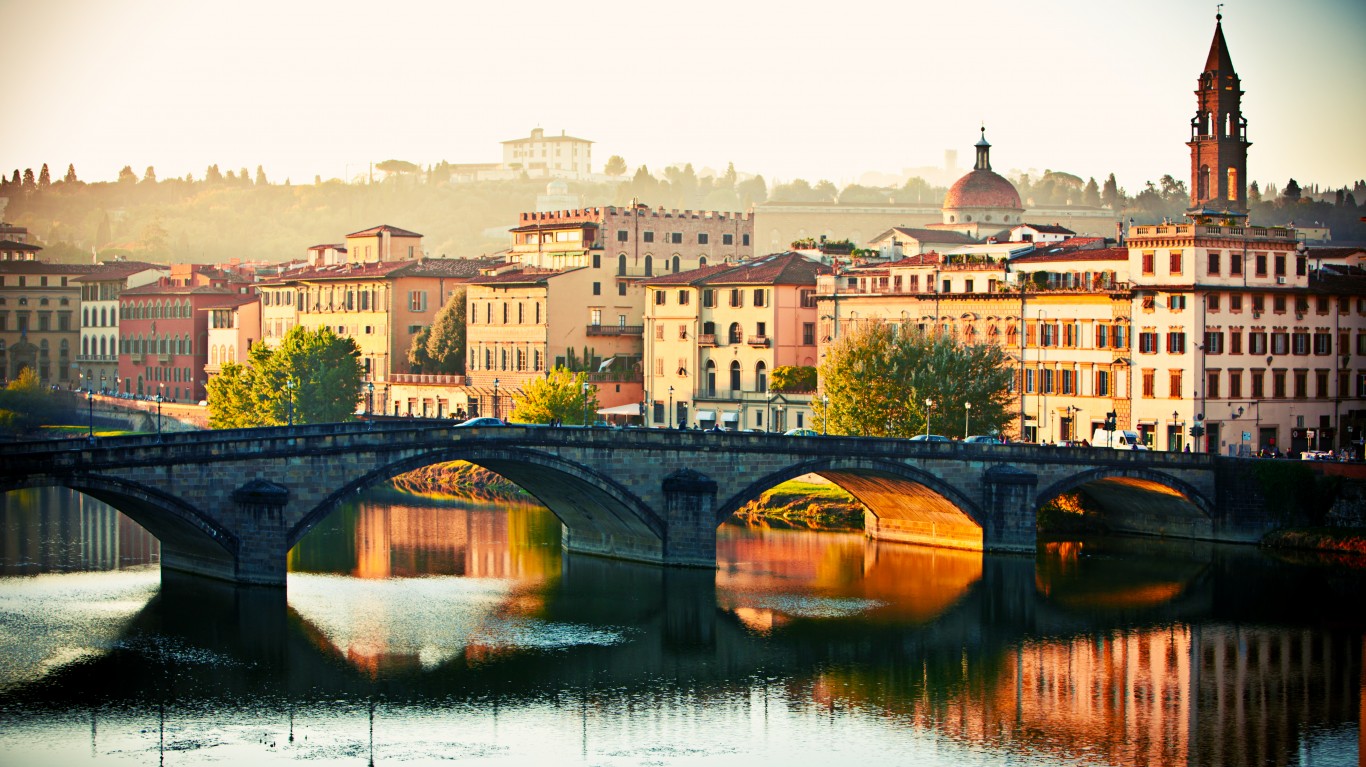 Pollution is particularly damaging to marble, the iconic material of the art and Architecture of Florence. Statues have been moved indoors and replaced with modern copies. But the damage to buildings pose a more difficult problem, with pieces of sandstone and marble facades literally falling into the streets. The city recognized the increasing threat of pollution in the 1960s. A newly appointed Superintendent of Monuments was then quoted as saying, “I’ve been asked to preside at a disaster,” according to The New York Times. 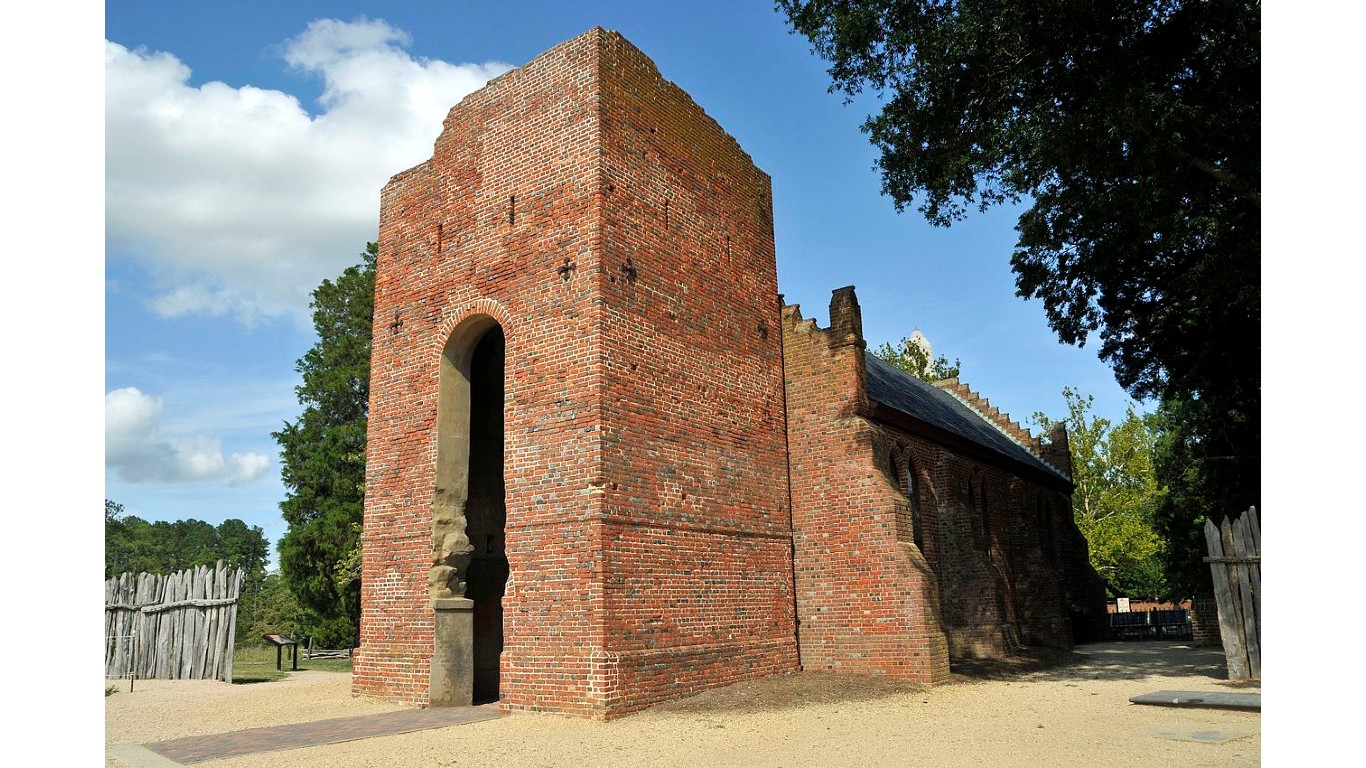 Jamestown, the country’s first settlement, and its archeological treasures are already under siege by intense storms, ocean surges, and sea level rise. The remains of 400-year-old buildings were submerged, and nearly 1 million historic artifacts were damaged by Hurricane Isabel in 2003. It is likely that Jamestown will be underwater by the end of the century, but efforts continue to preserve what can be saved of this legendary piece of American history. 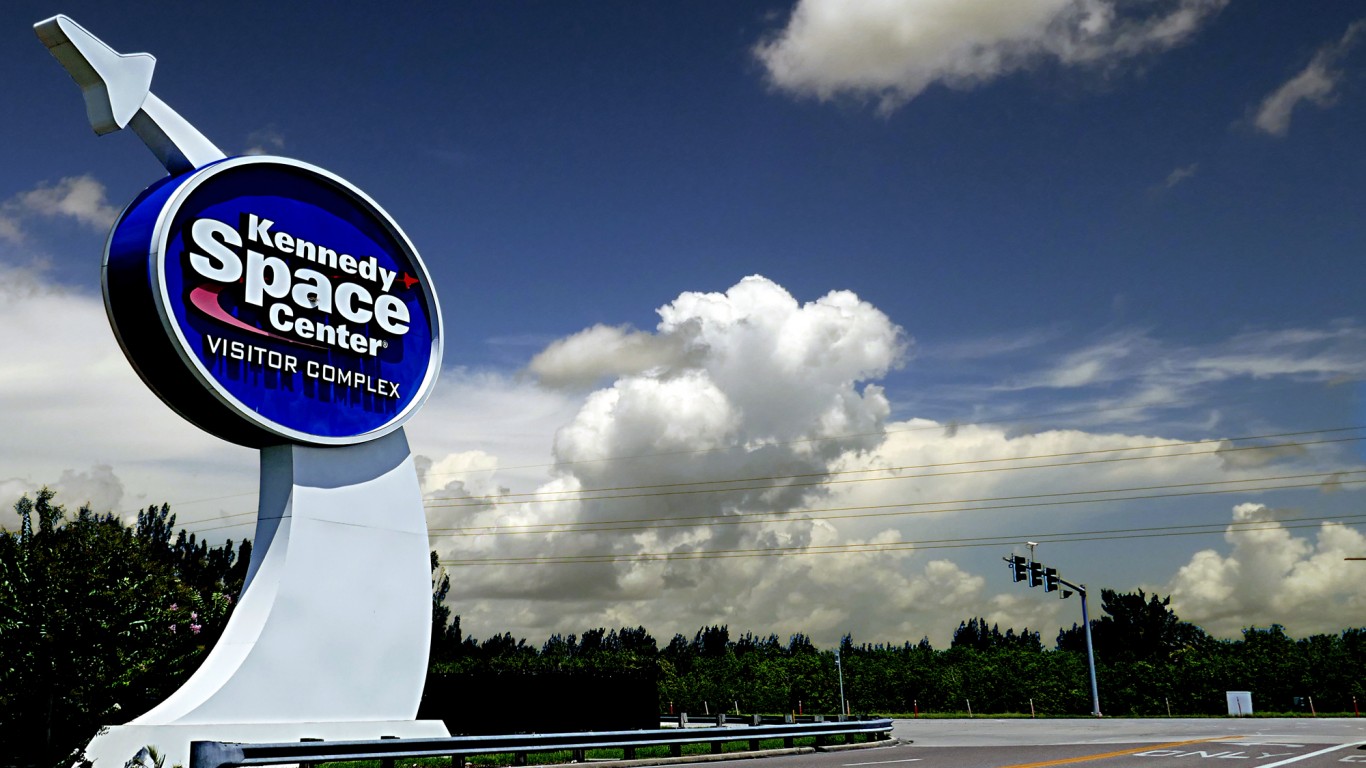 The launch point for the missions that put humans in space and on the moon, Kennedy Space Center is struggling to hold back the menace of climate change. Like most of Florida, Cape Canaveral is low lying and vulnerable to sea level rise. The dunes built to protect space infrastructure have been less than successful, unable to reliably survive storms themselves. 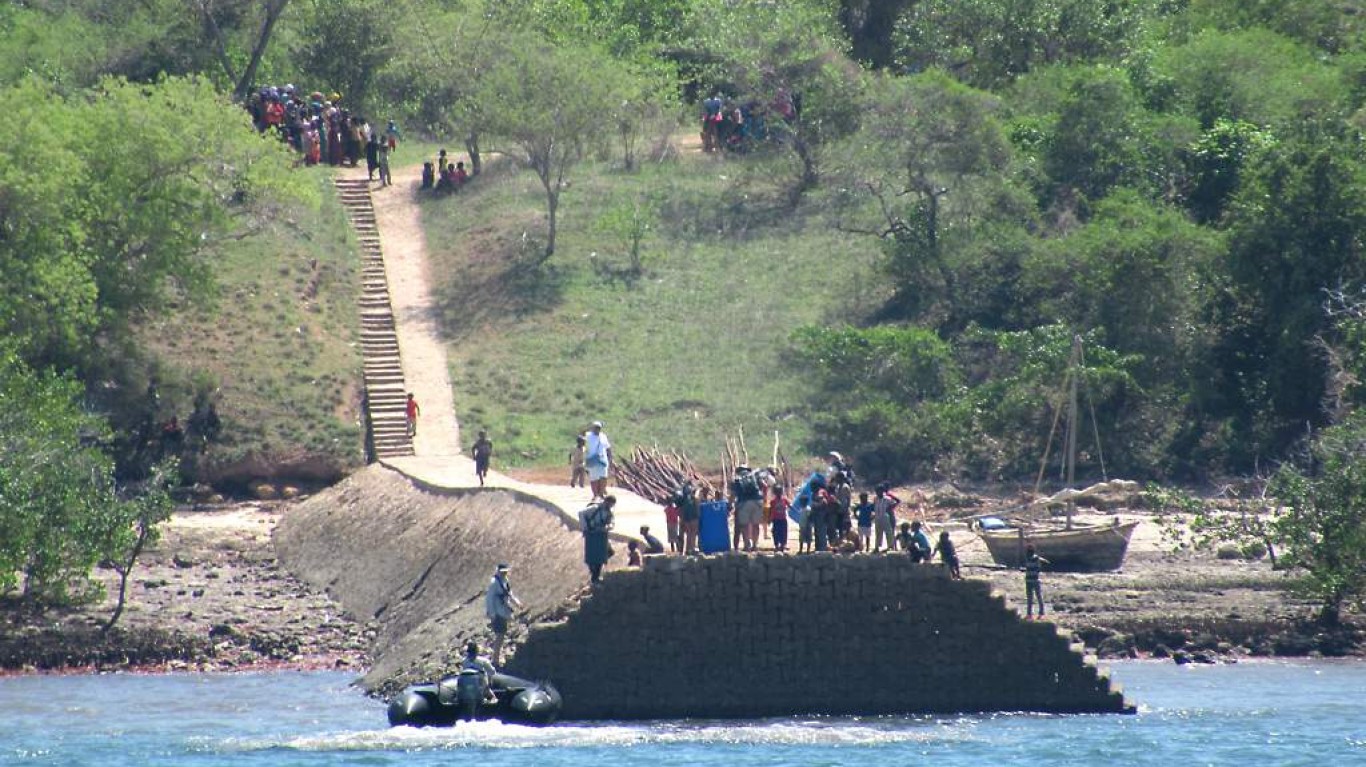 Once hailed as one of the most beautiful cities in the world, Kilwa Kisiwani, an island off the coast of Tanzania, was a major port from the ninth to the19th century. Its ruins, including a magnificent mosque and a historic palace, are now a tourist attraction. Having been damaged by sea level rise and erosion, compounded by the deterioration caused by human activity, the island was placed on the UNESCO danger list in 2004 after several buildings collapsed. Though the site remains vulnerable to the impacts of climate change, conservation efforts resulted in its removal from the list in 2014. 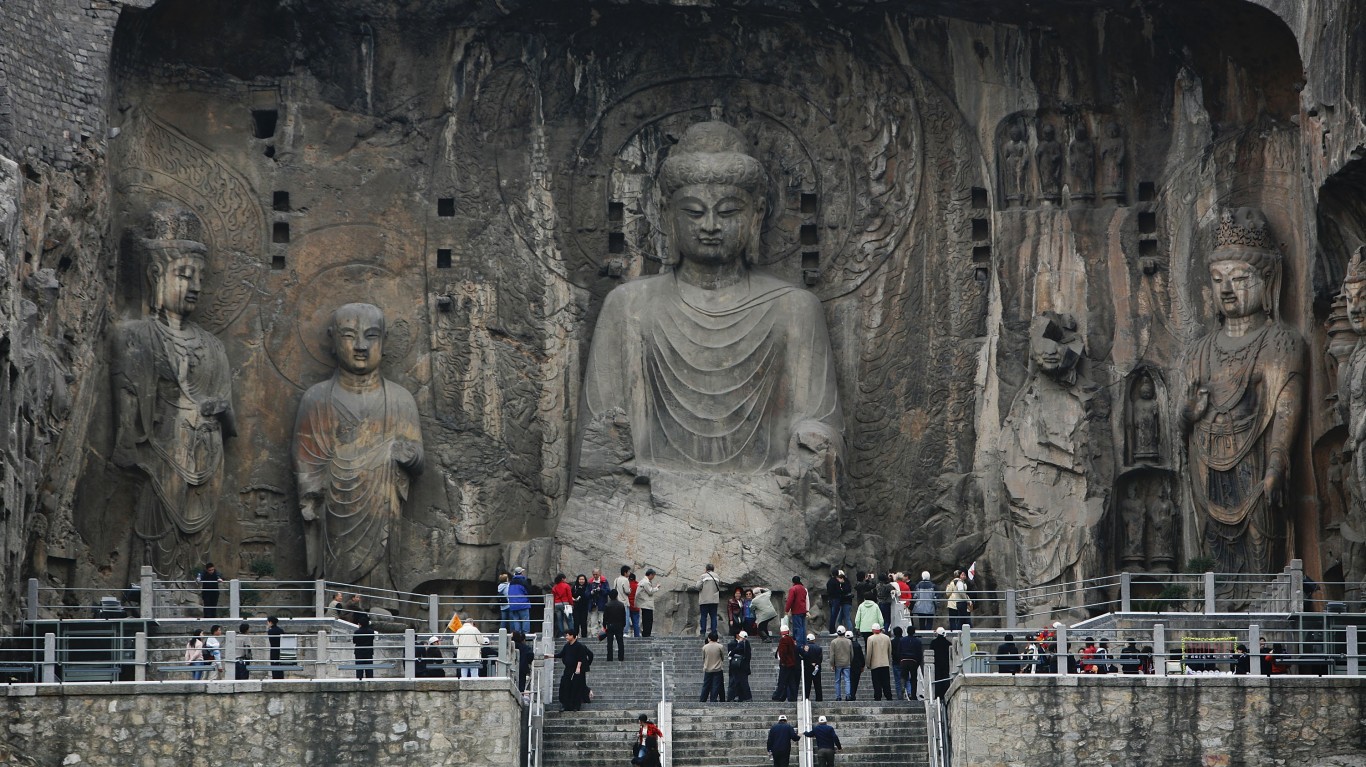 Extremely famous in China but unknown to most westerners, the Longmen Grottoes of Henan Province contain over 100,000 mostly Buddhist statues, dating back over 15 centuries. The statues are carved into caves and niches in the bluffs above the Yi River, extending for over a half mile. The art is suffering from a combination of natural deterioration and pollution, which is causing salt and other chemicals to seep into crevices, weakening the structure of the Grottoes. Some of the niches have already collapsed, destroying their contents.

Every Billion Dollar Weather Disaster in the US After 2020

Countries Where the Most People Have Died In Natural Disasters

Countries Where Climate Change Is Leading to the Worst Sleep Loss

The All Time Record Rainfall in Every State