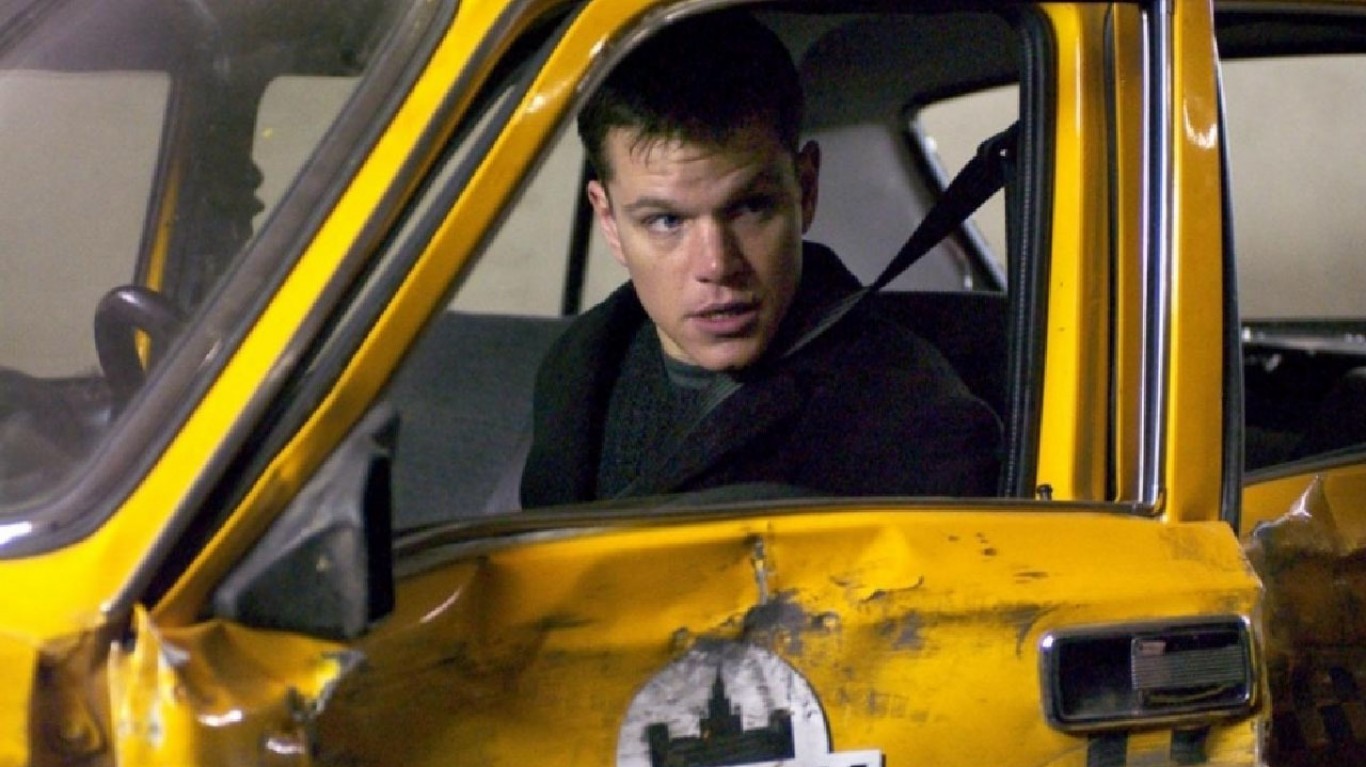 Whiteknuckle car chases are the order of the day in this thriller starring Matt Damon. He’s a licensed-to-kill U.S. agent blamed for a disastrous CIA operation who uses his assassin skills to survive. The film was the second of five in the series. 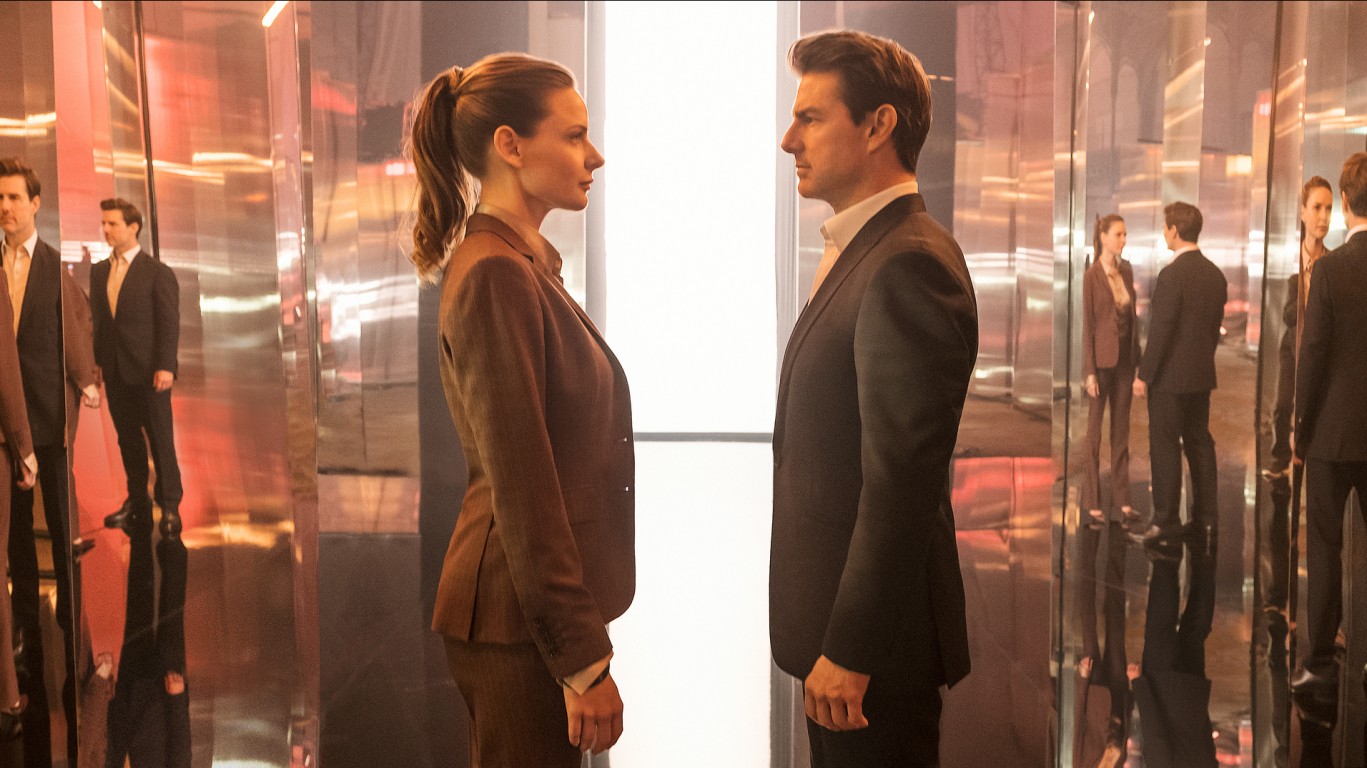 Besides a skydiving stunt, and jumping across rooftops, Tom Cruise is behind the wheel in a high-speed chase on a motorcycle through Paris. “Mission: Impossible – Fallout” is the latest of the six films in the series, which began in 1996 (another installment is due next year).

ALSO READ: The Best Car Movies of All Time 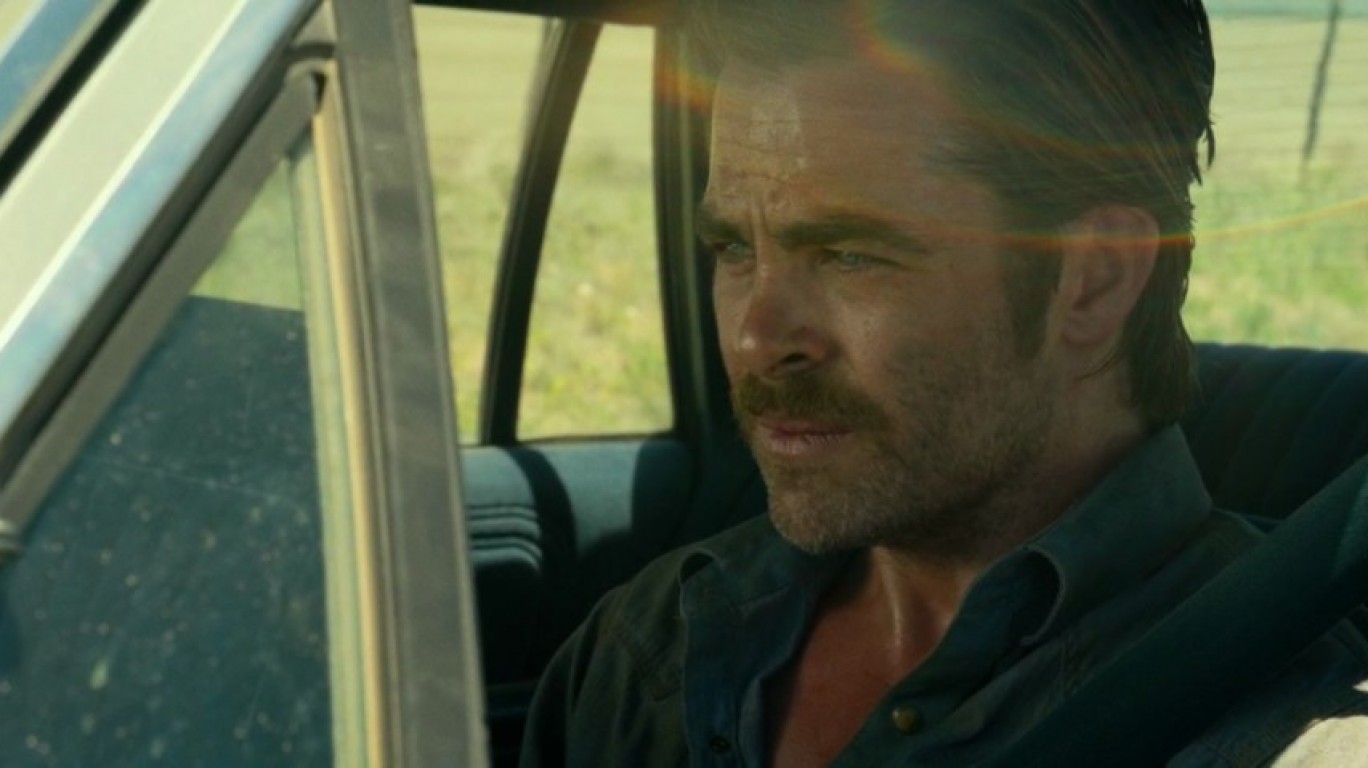 Two brothers in west Texas try to rescue the family ranch from foreclosure by robbing local banks and evading the law in car chases across the unforgiving landscape. Oscar winner Jeff Bridges plays the relentless Texas Ranger in pursuit of the brothers. 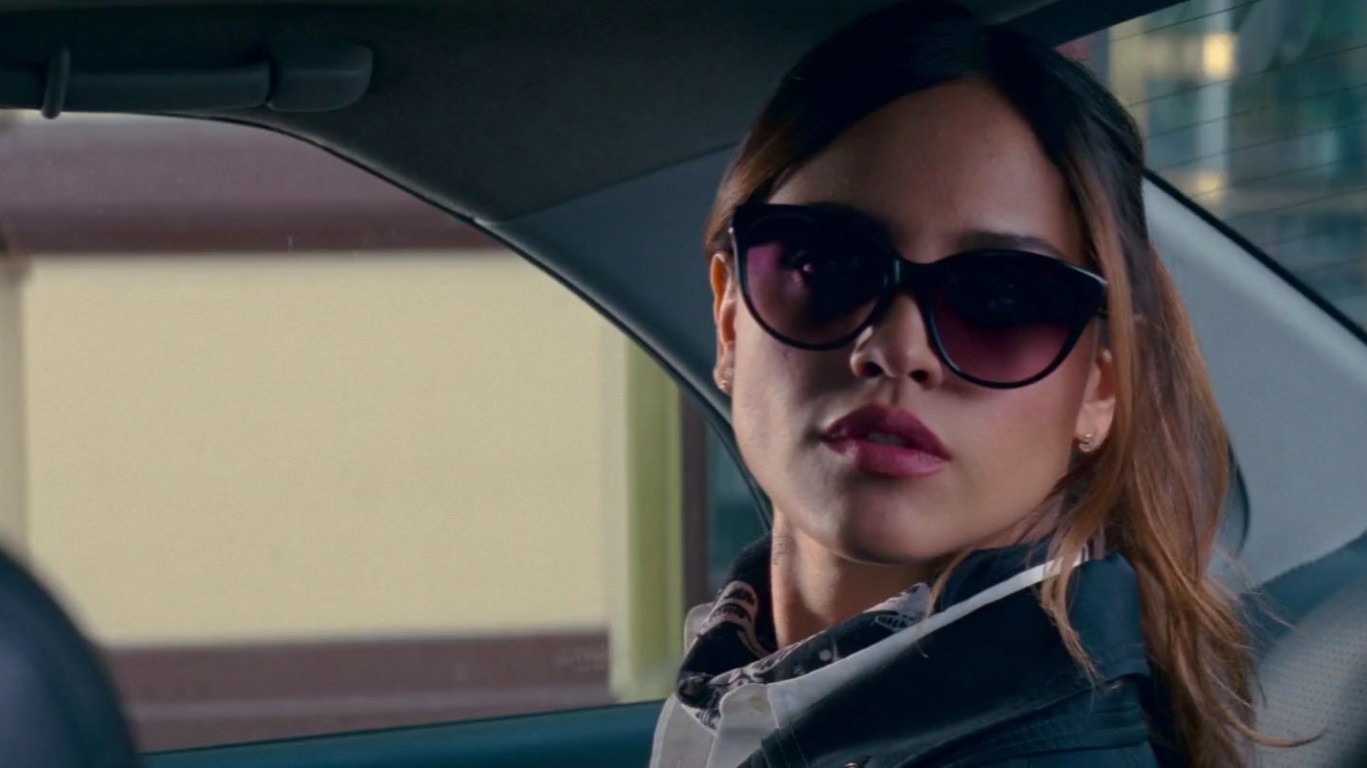 The heist film directed by Edgar Wright opens with a high-octane and virtually wordless scene of bank robbers spirited away by a young driver, Ansel Elgort, who pairs his speed-demon skills with the music he’s listening to. 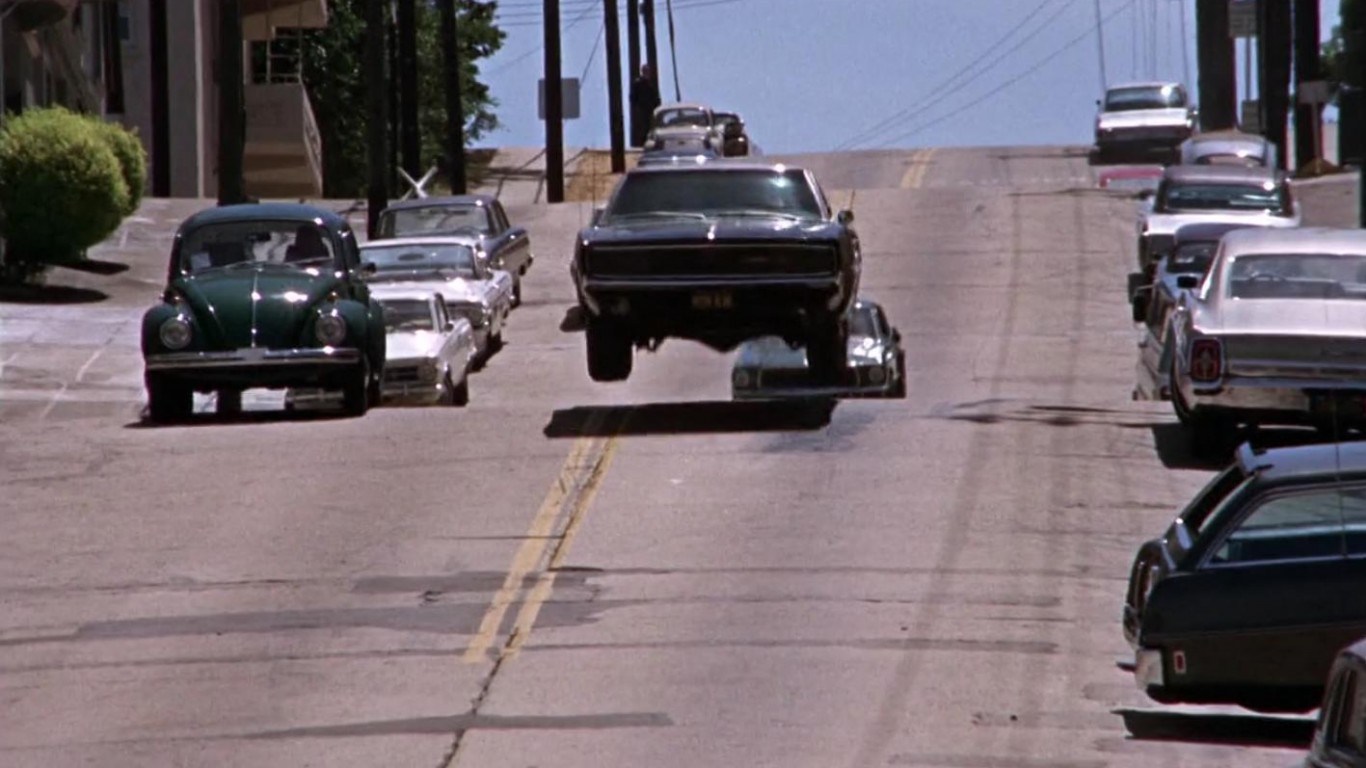 One of cinema’s archetypical chase scenes featuring the king of cool, Steve McQueen, outdueling organized crime hitmen on the streets of San Francisco. The film made the Mustang GT Fastback one of filmdom’s iconic automobiles.