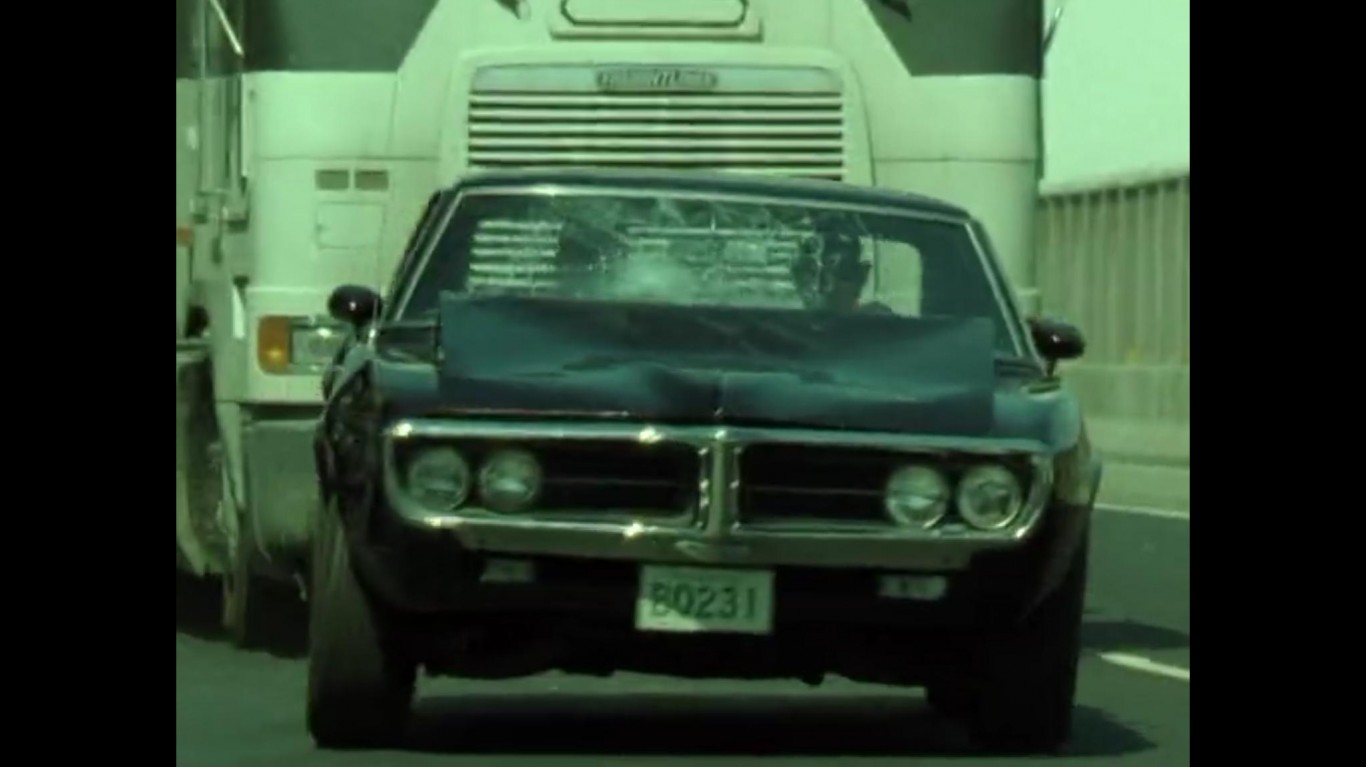 Keanu Reeves, Laurence Fishburne, and Carrie-Anne Moss returned for “The Matrix Reloaded,” and though the movie isn’t as well received as the first “Matrix,” it does have a memorable highway chase sequence, with evil agents replacing drivers, lots of gunshots and shot-up cars, and slow-motion martial-arts action. 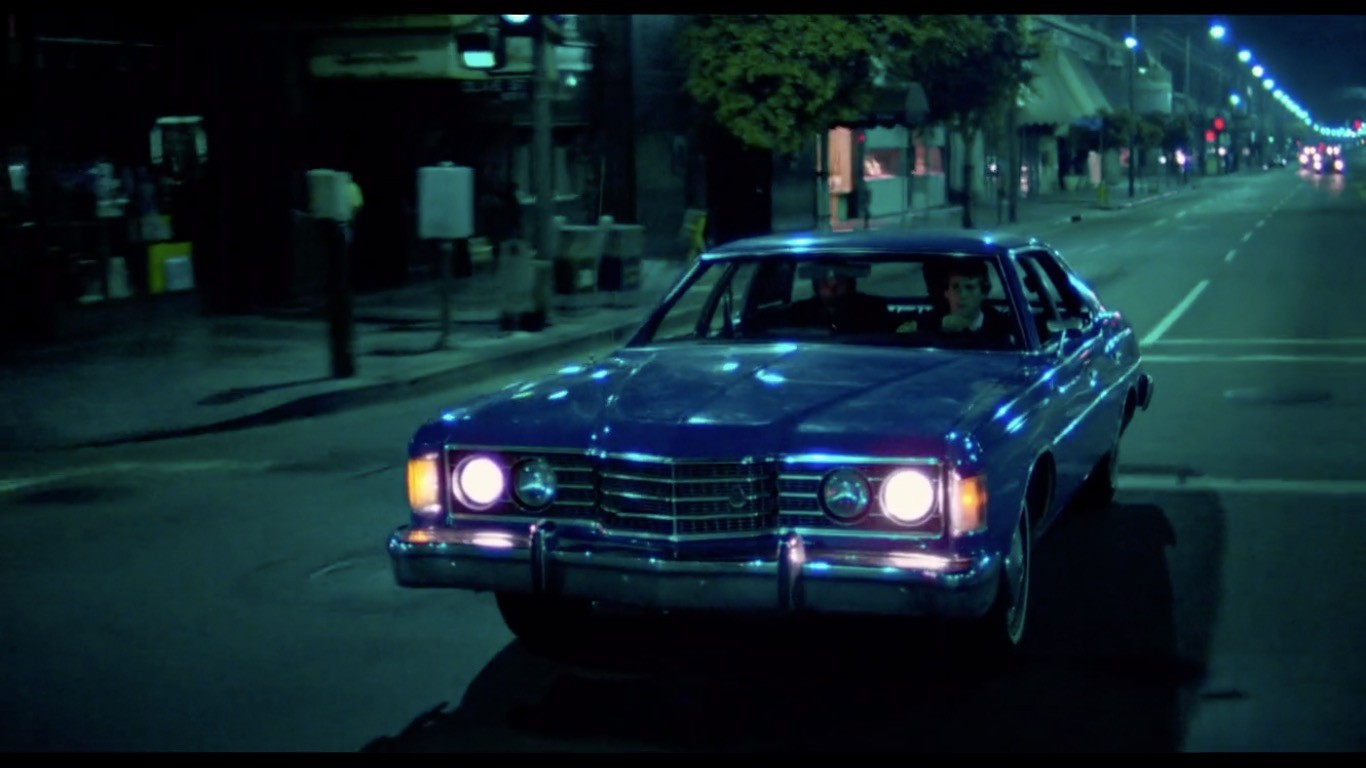 We don’t associate Ryan O’Neal with car-chase films, but he appeared in one as an unnamed getaway driver who has a talent for getting out of tight spots. One such situation comes in the middle of the movie when O’Neal, in a red Chevy pickup truck, has to evade pursuers in a Pontiac Trans-Am.

ALSO READ: The 25 Most Iconic Film and TV Cars 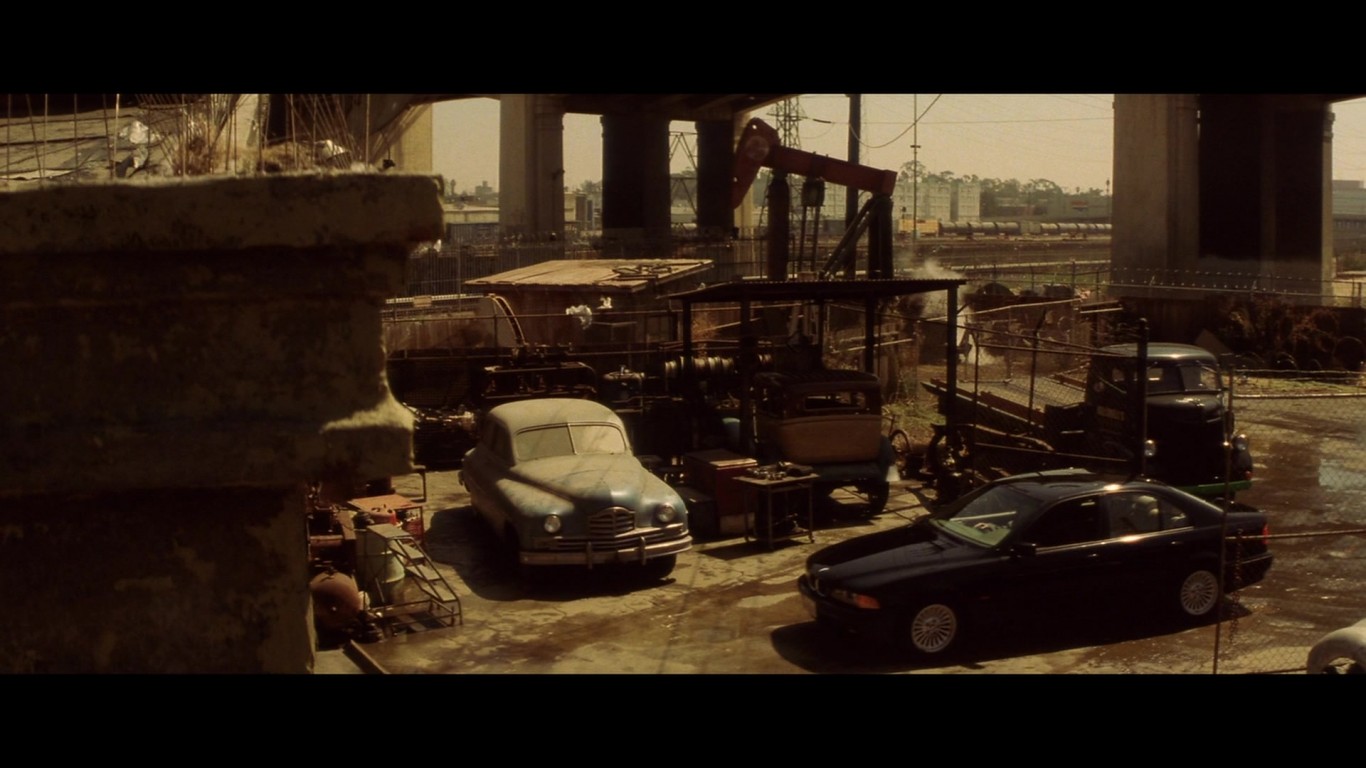 H.B. Halicki wrote, produced, directed and stars in this film – later remade with Nicolas Cage in his role – about a professional car thief, Maindrian Pace, who is offered $400,000 by a drug lord to steal 48 cars in five days. Things go wrong when Pace is sold out, and after he steals a car known as “Eleanor,” the police chase him across Southern California. 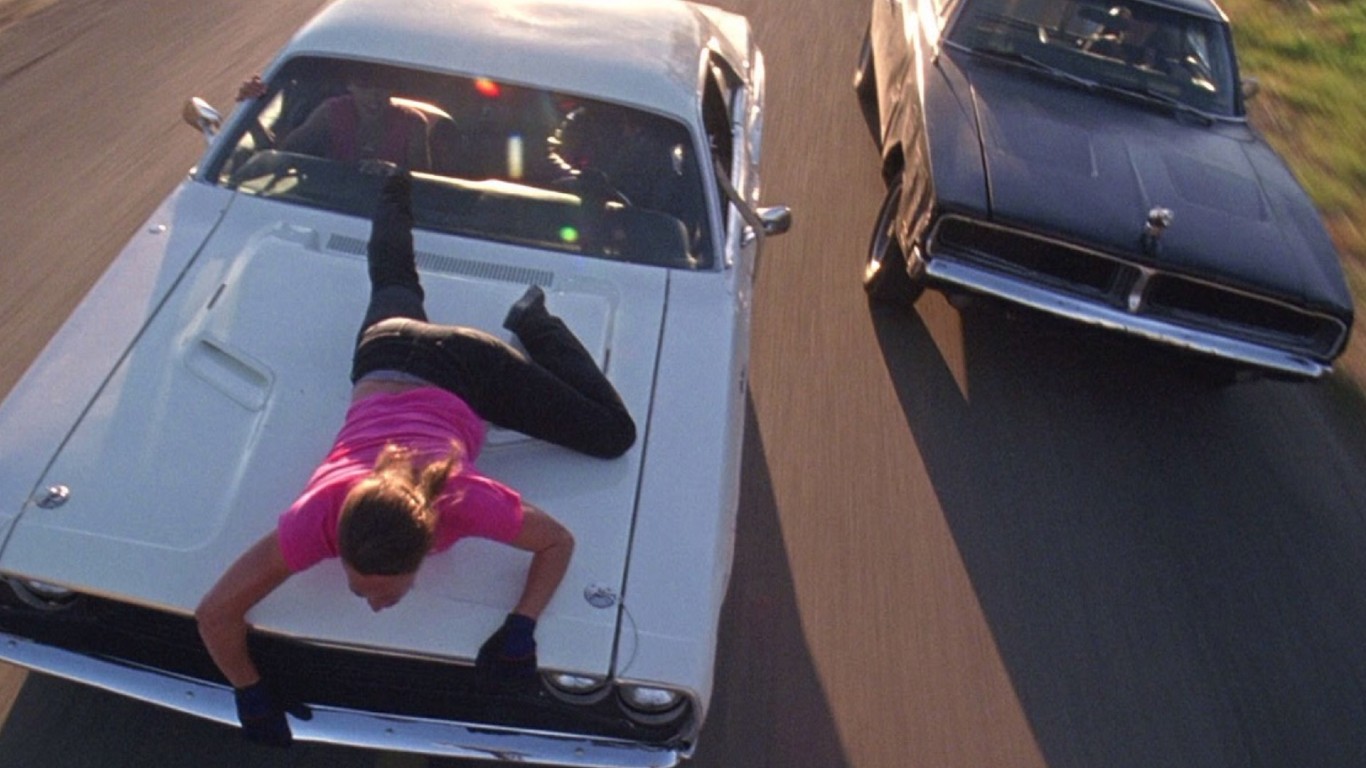 Quentin Tarantino directed this grindhouse homage, starring Kurt Russell as a misogynistic stuntman who takes unsuspecting women for drives that end in car wrecks that kill the women but spare his life. When he goes after one group of women including a stuntwoman (ZoÃ« Bell), he gets more than he bargained for. 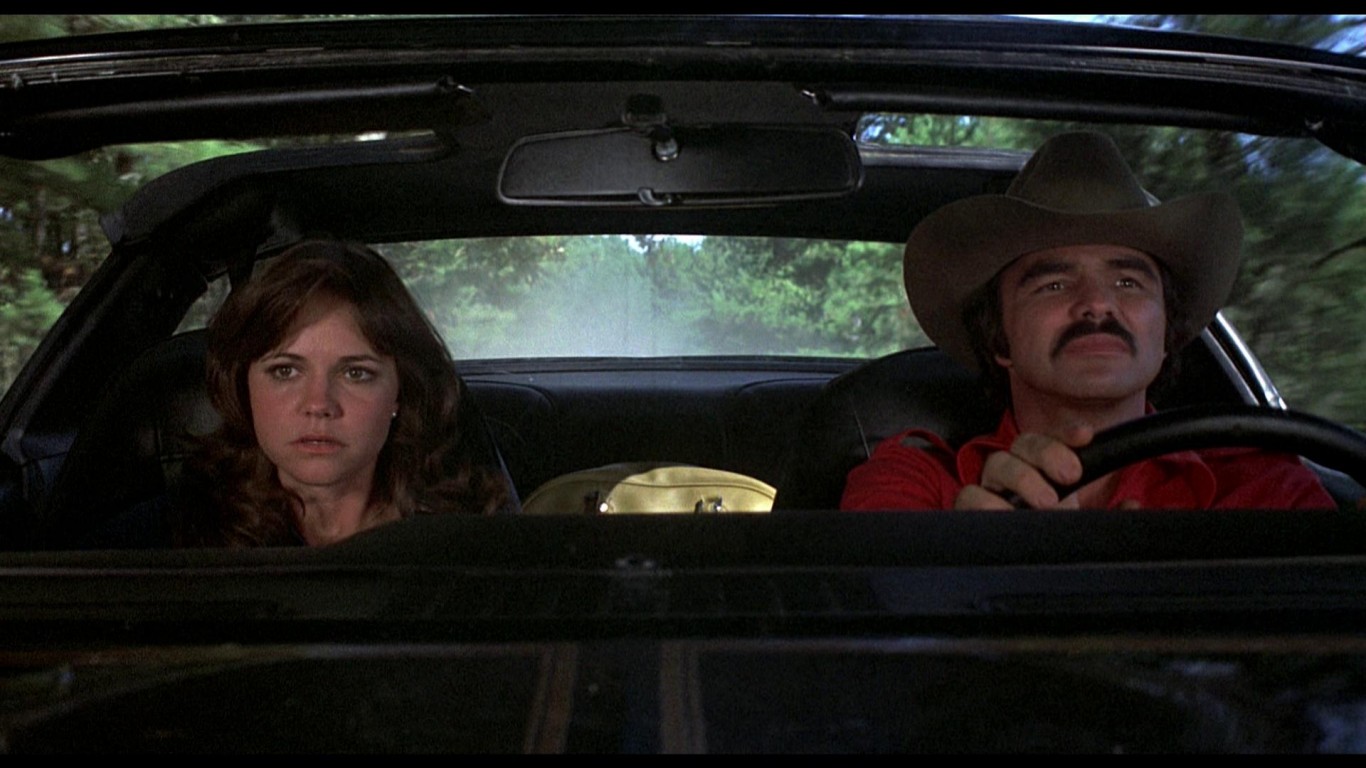 Audiences reveled in the sleek 1977 Pontiac Trans-Am driven by Burt Reynolds as he evades a good-ole-boy sheriff played by Jackie Gleason. After the movie opened, sales for the Trans-Am shot up by about 30,000 cars over the following year. The motion picture was directed by stunt driver Hal Needham.