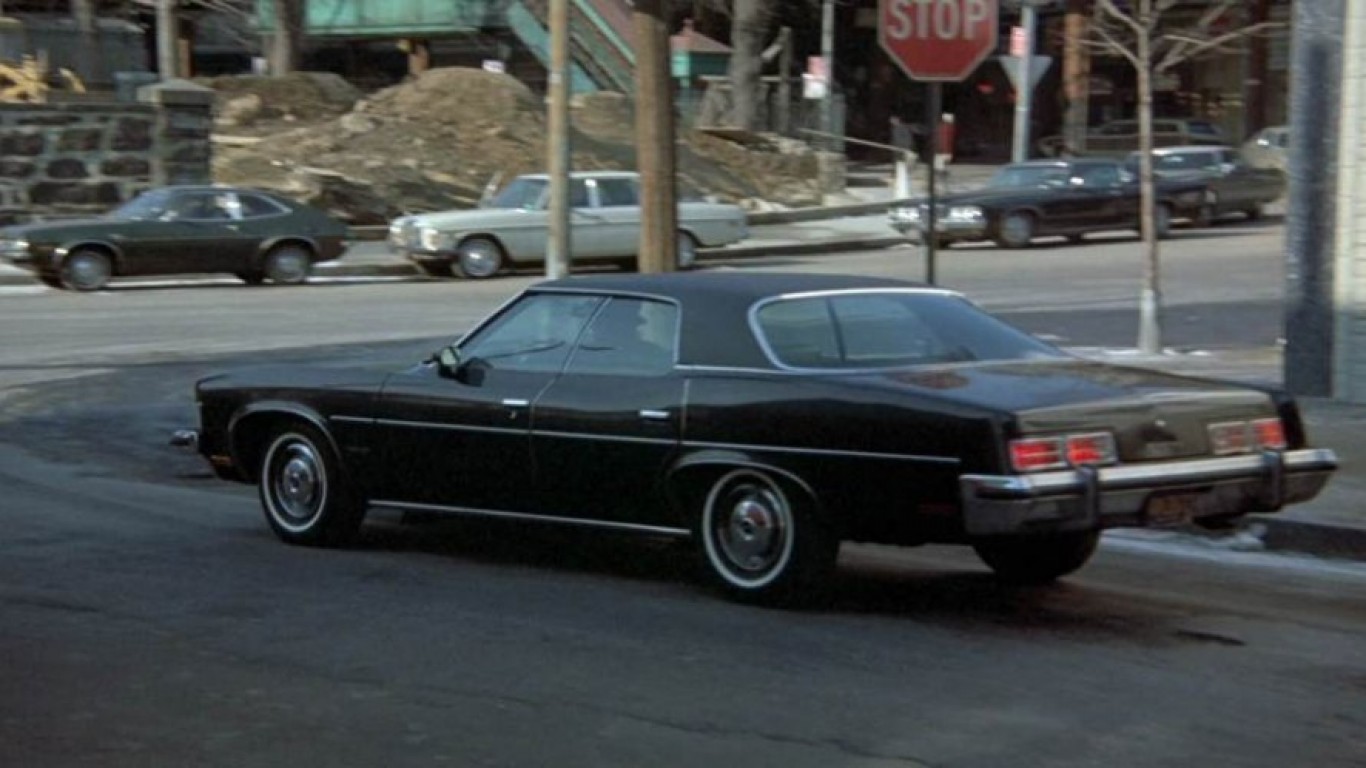 This sequel to “The French Connection” stars Roy Scheider leading a team of ethically challenged cops fighting crime in New York City in the 1970s. The film is remembered for a chase scene in which Scheider’s character is nearly killed crashing into a truck on Taconic Parkway in upstate New York. 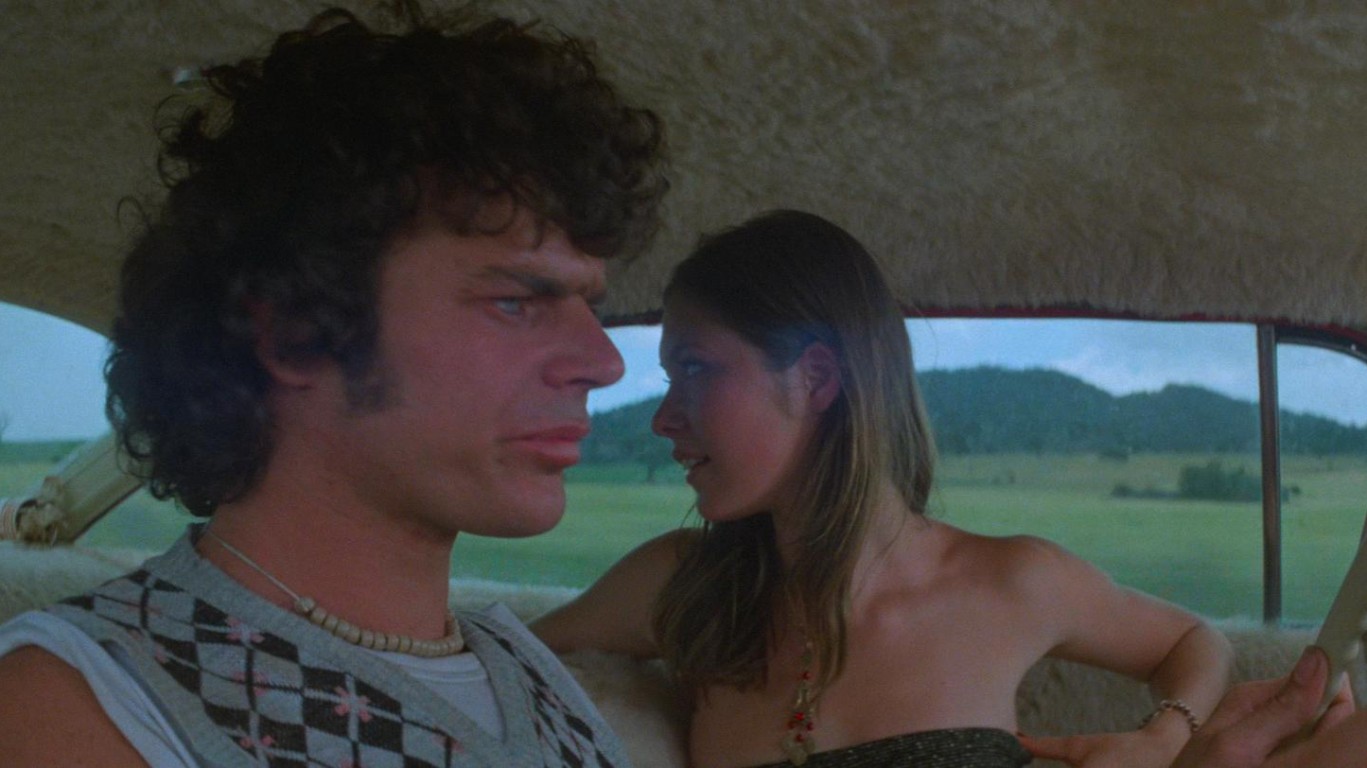 The dystopian classic that made Mel Gibson a star also featured a third-generation Ford Falcon. Already juiced with a V-8 engine, the filmmakers converted the Falcon into an “Interceptor,” affixing a new nose to the front end, adding flares, and attaching a switch-activated supercharger booster (it’s not real) on the hood for when Max needs to flee.

ALSO READ: The States That Have the Most Reckless Drivers 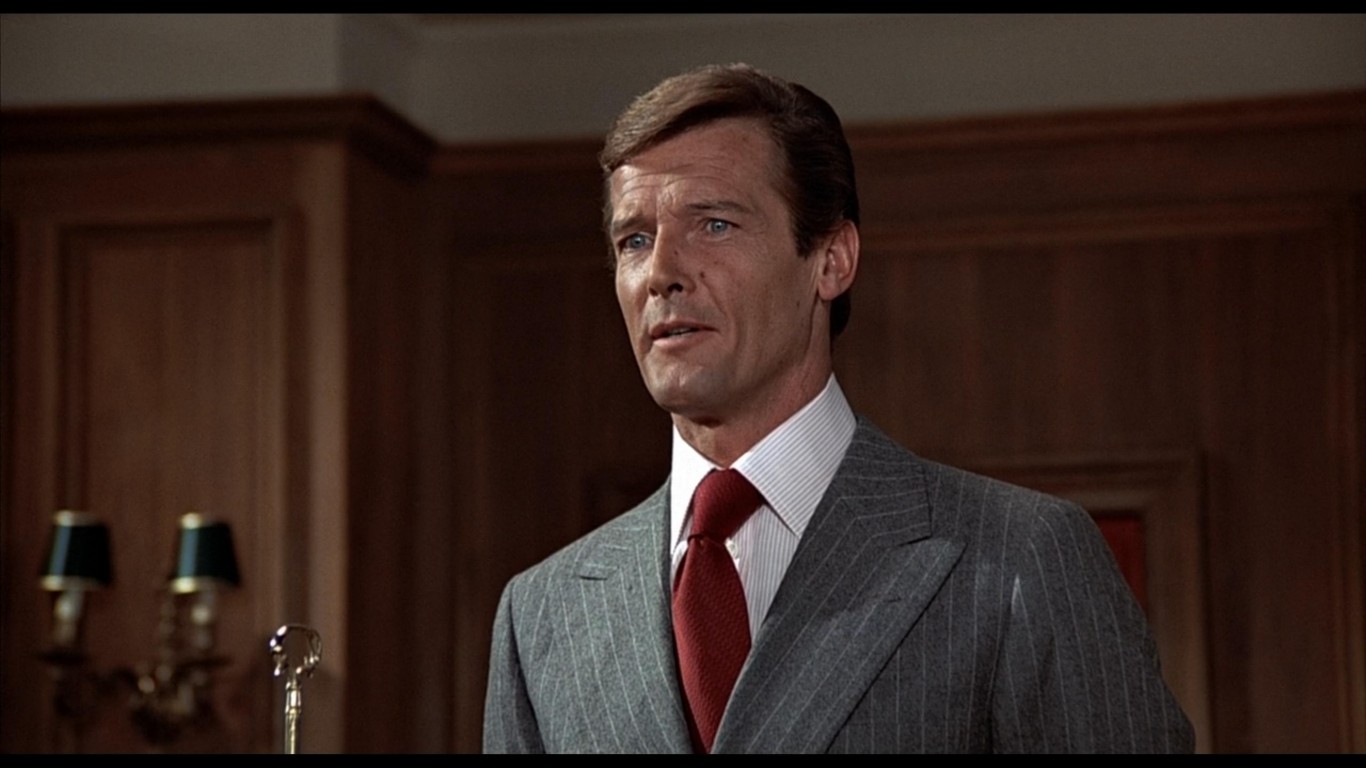 There have been plenty of car chases in the James Bond franchise, but one that stands out is when Bond (Roger Moore) performs a corkscrew jump with an AMC Hornet X – immortalized in Guinness World Records as the world’s first cinematic “astro spiral.” Elsewhere in the film, the villain Francisco Scaramanga (Christopher Lee) takes off in an AMC Matador Brougham Coupe that suddenly sprouts wings. 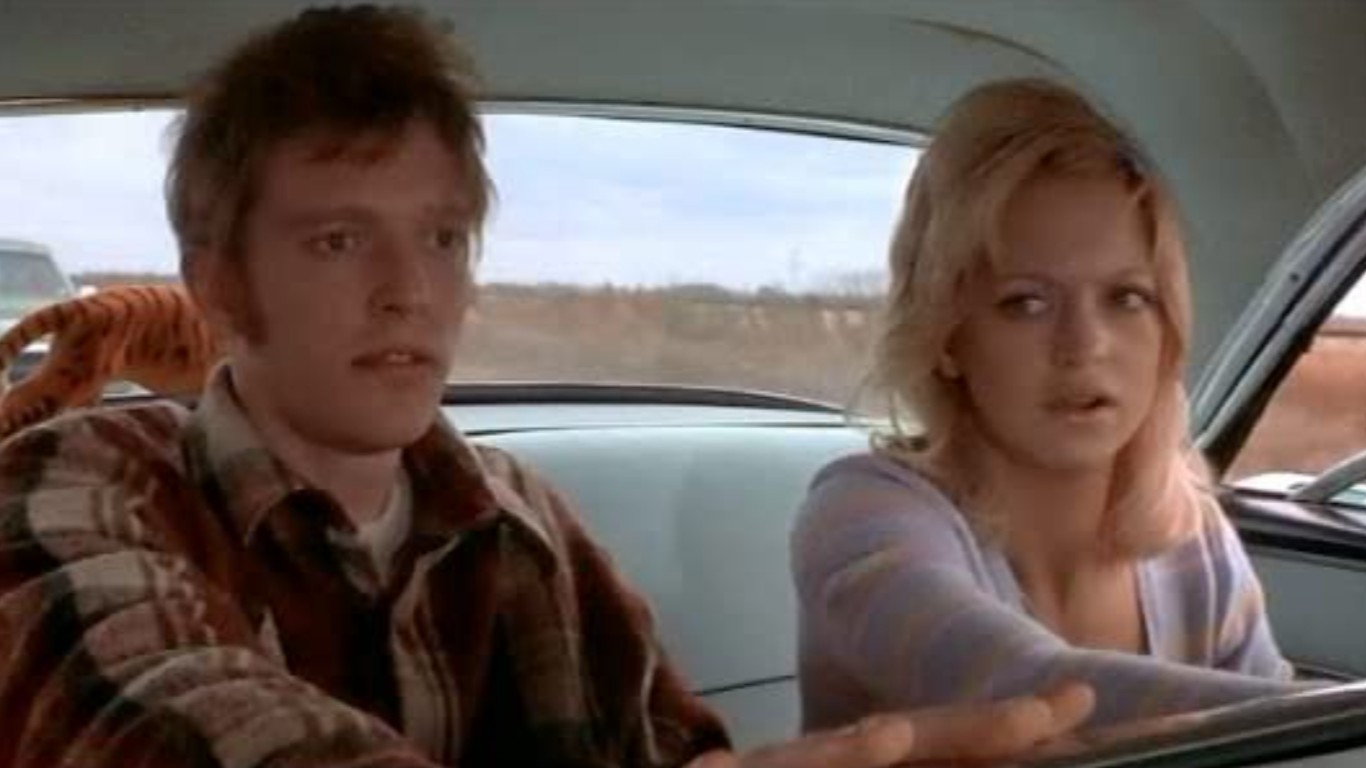 Steve Spielberg’s first feature film, “The Sugarland Express” is based on a true story about a couple (portrayed by Goldie Hawn and William Atherton) who lose custody of their baby to the state of Texas and will do anything, including evading the police in highway chases, to get the child back. In doing so, they become folk heroes. 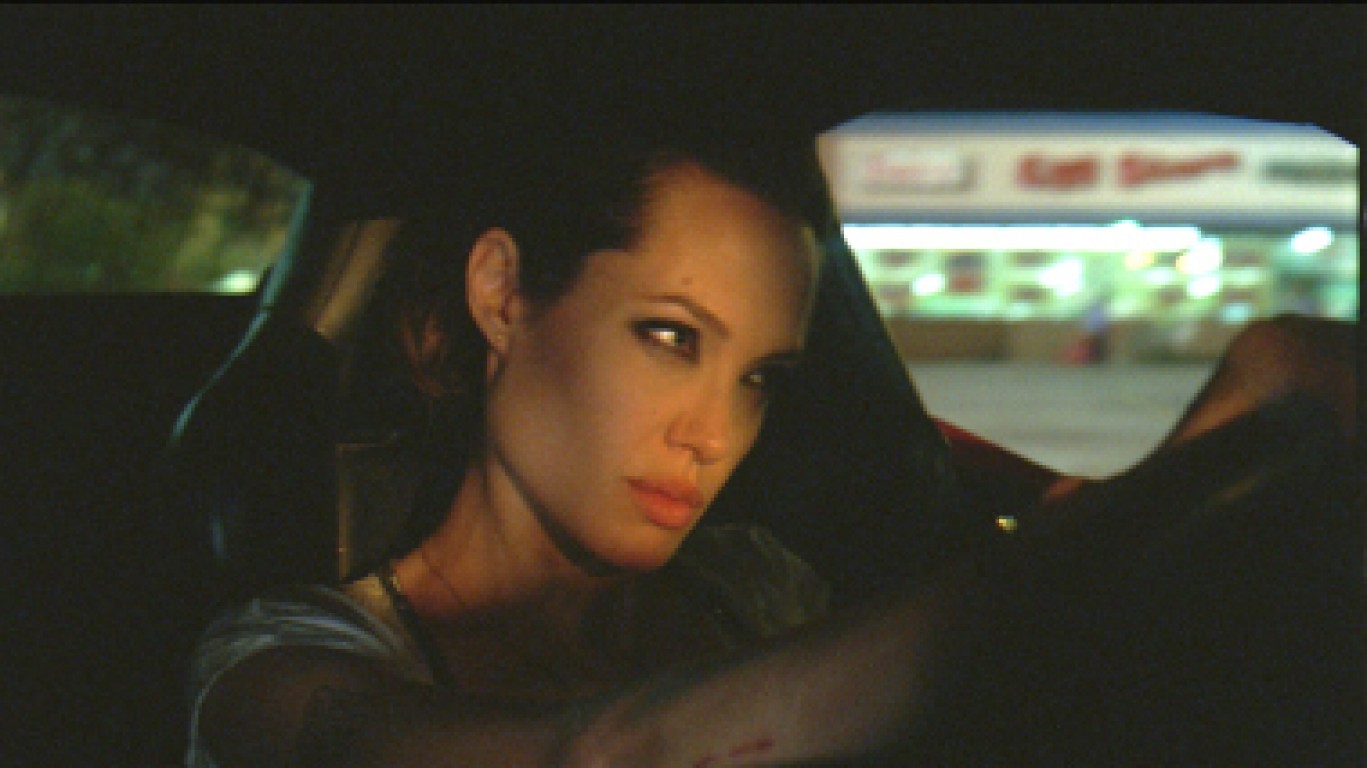 Angelina Jolie recruits an office worker (James McAvoy) into her fraternity of assassins in “Wanted.” During a scene in which she and McAvoy are being chased, Jolie fights off the bad guys by hanging out of the windshield and shooting while she’s steering the car with her foot.