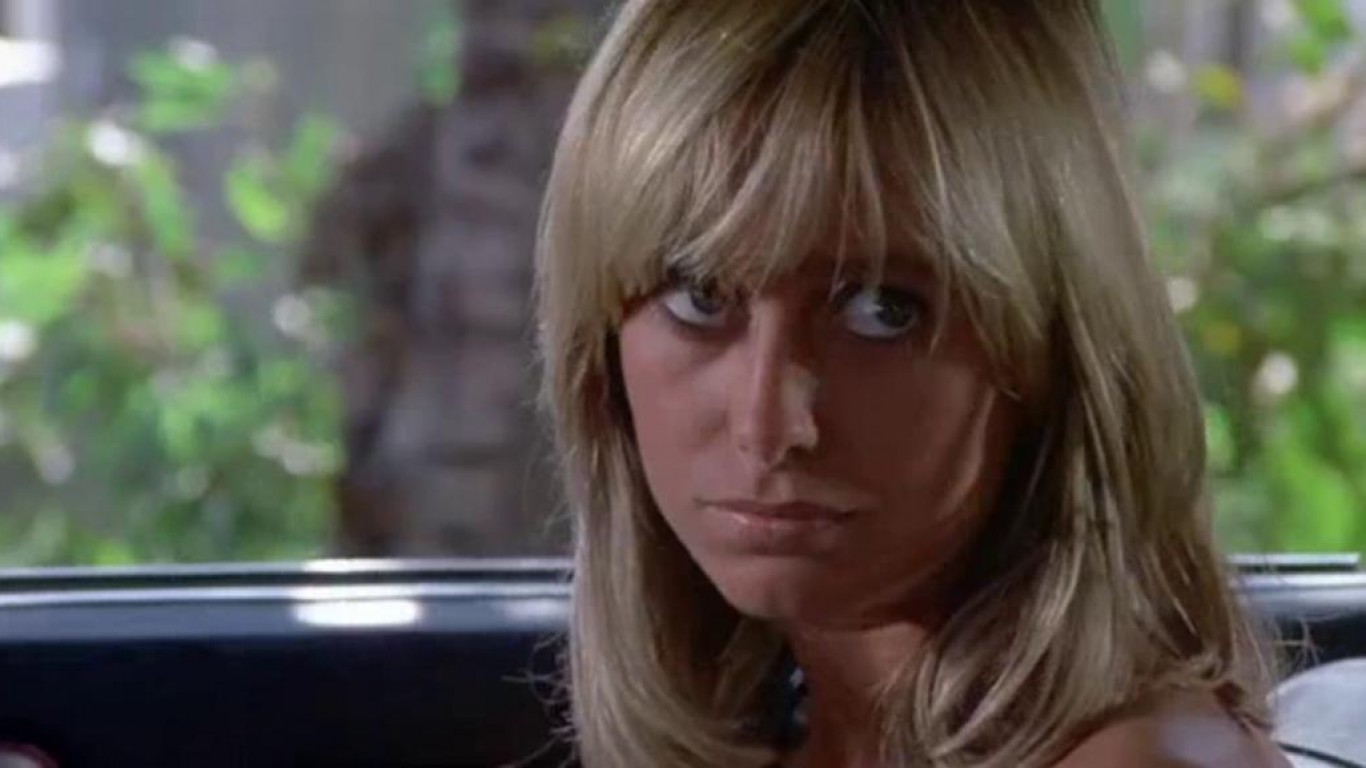 Counterculture icon Peter Fonda plays a character at the wheel of a 1966 Chevy Impala, hoping to compete in NASCAR races, who pulls off a supermarket heist to finance his racing ambitions. He’s joined by Susan George, a one-night stand, and both are chased by the police in cars and in helicopters. 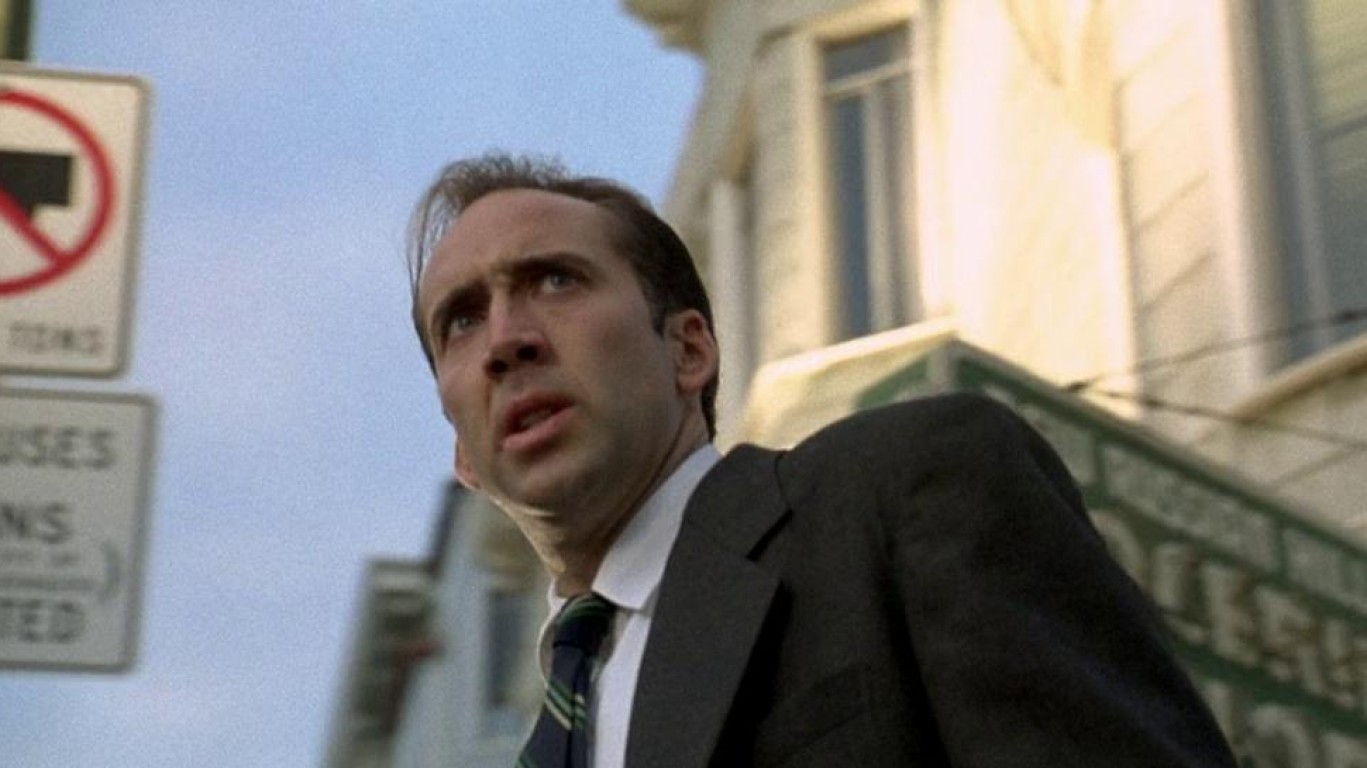 This Michael Bay-directed nailbiter stars Sean Connery as an ex-British spy and Nicolas Cage as an FBI chemical warfare expert tasked with stopping a rogue general (Ed Harris) from launching chemical weapons from Alcatraz Island into San Francisco unless $100 million in reparations is paid to the families of slain servicemen who died on covert operations. At the beginning of the film, Connery’s character commandeers a Hummer and leads the police on a chase through the streets of San Francisco.

ALSO READ: The 25 Fastest Cars of All Time 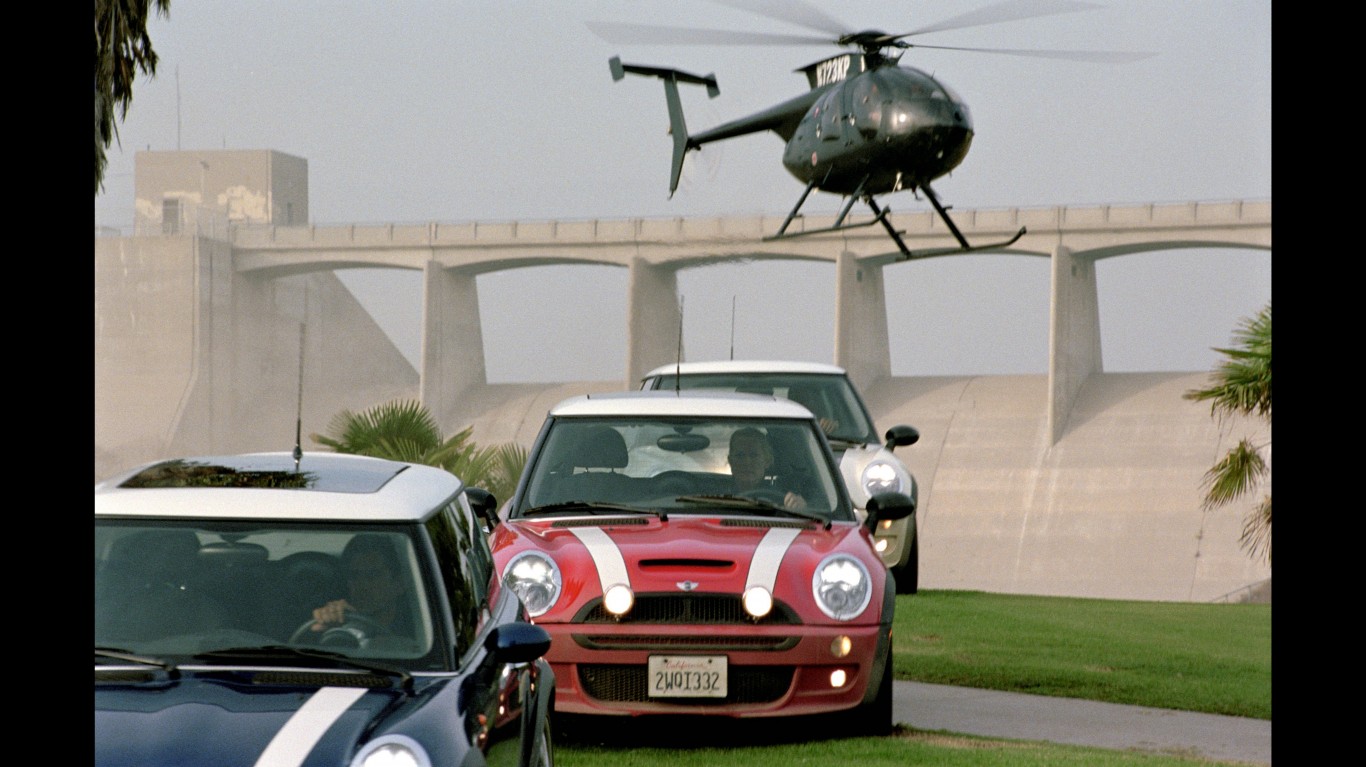 This remake of the sometimes zany 1969 film features custom-made Mini Coopers driven by Mark Wahlberg, Charlize Theron, and Jason Statham as they race through underground Los Angeles. The cars had to be outfitted with electric motors, because combustible engines aren’t allowed in the subway tunnels where the scenes were shot. 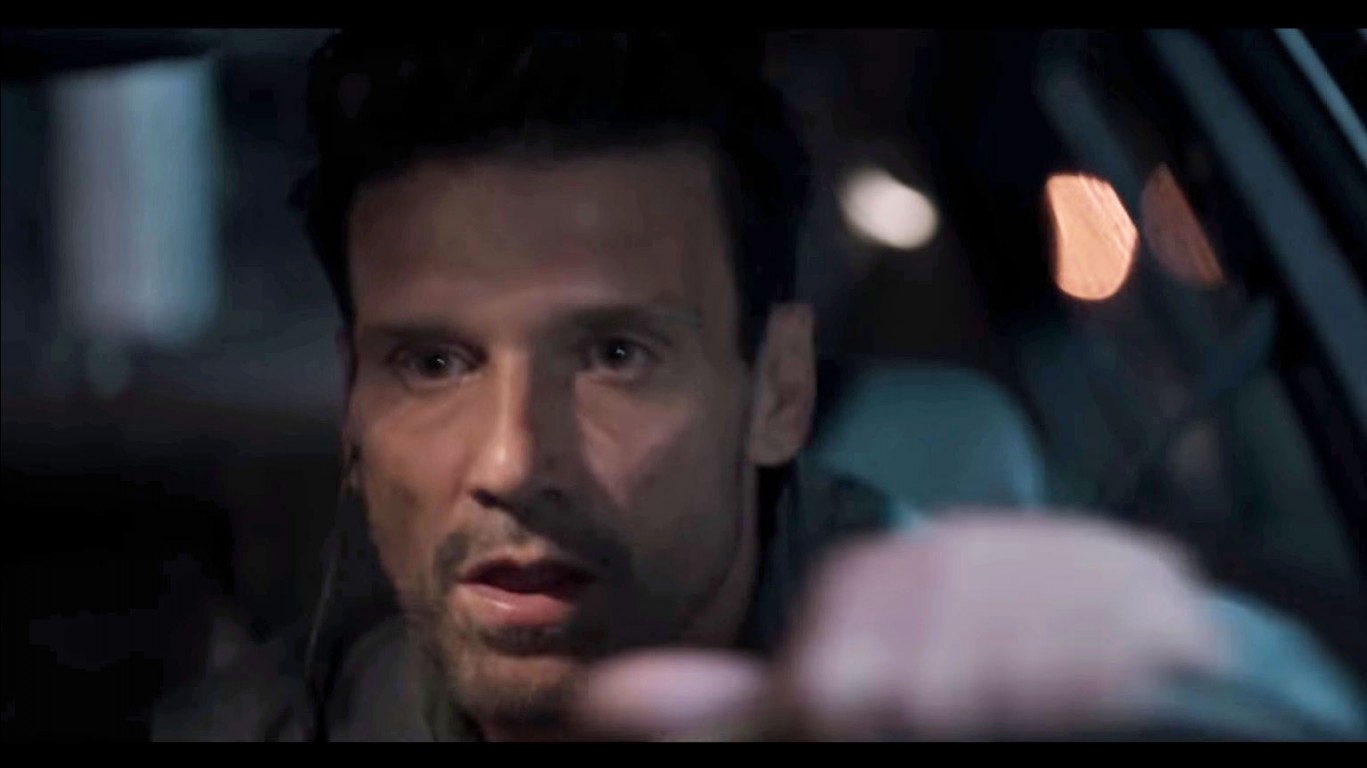 A BMW 3 Series E46 and a vintage Porsche 911 Carrera RS are featured in this film about a getaway driver (Frank Grillo) in a race to save himself and his family after a bank robbery goes wrong and he’s betrayed. 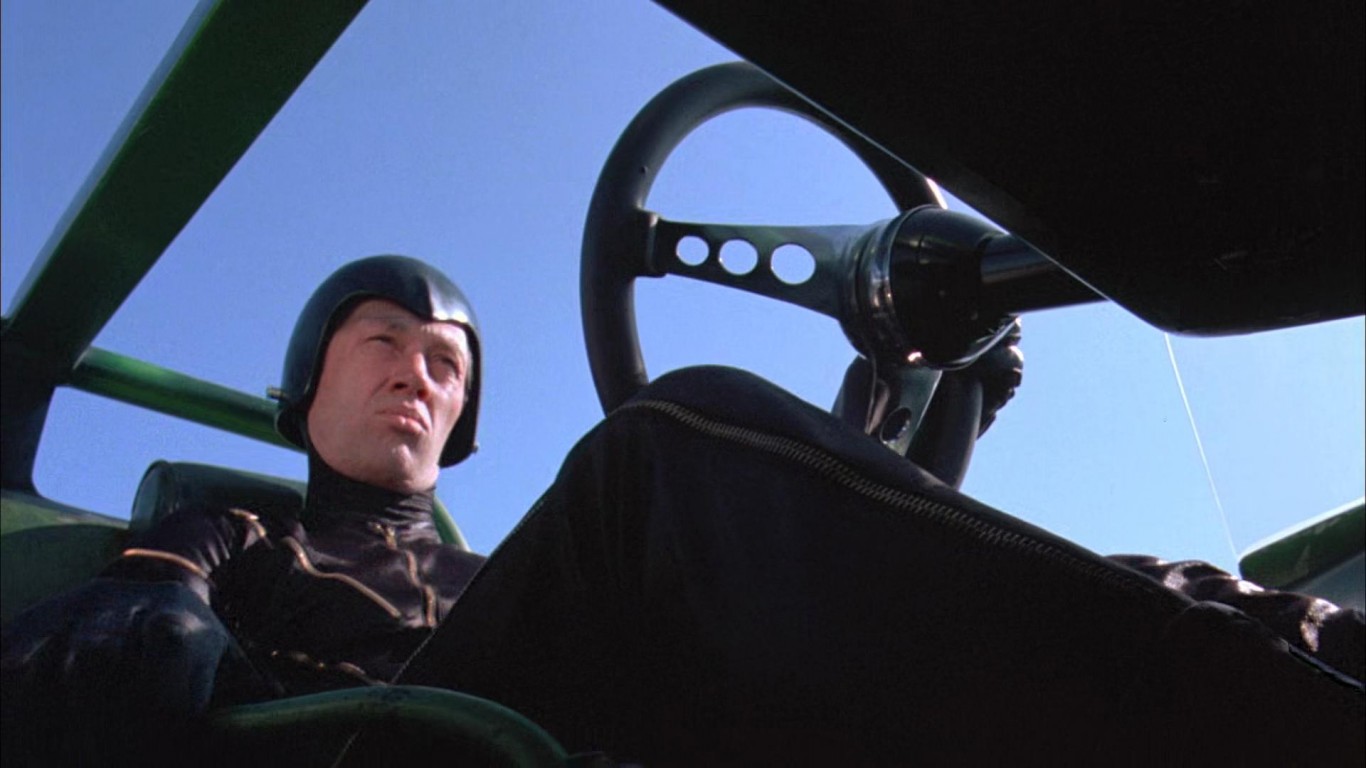 This campy dystopian sci-fi flick, produced by schlock king Roger Corman, stars David Carradine and a pre-“Rocky” Sylvester Stallone as competitors in a transcontinental race in a totalitarian America in 2000. The rivals earn points for posting the fastest time and for mowing down the most pedestrians.