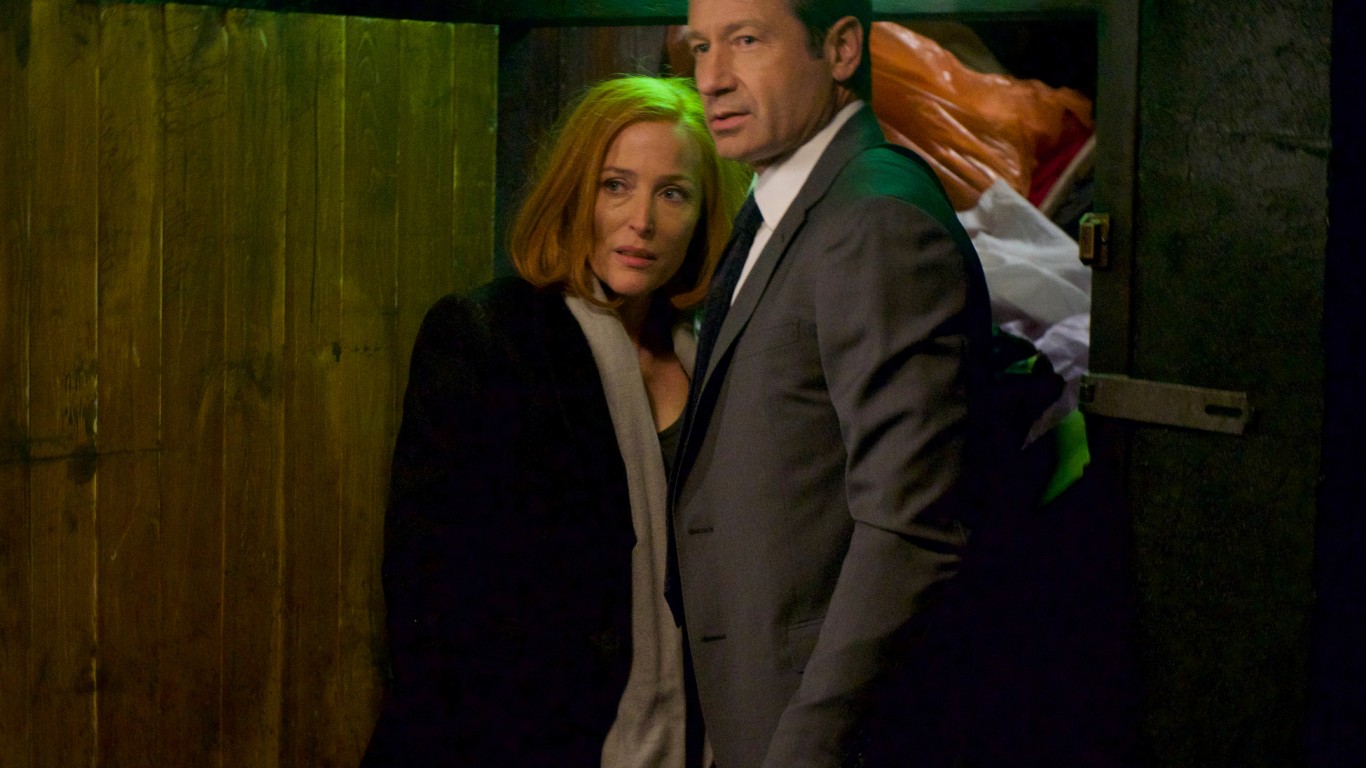 The series that coined the phrase “The truth is out there” starred David Duchovny and Gillian Anderson as FBI agents investigating unexplained phenomena. The show built a strong fan following and ran for 11 seasons on Fox and over that time hauled in 15 Emmy Awards and five Golden Globes. 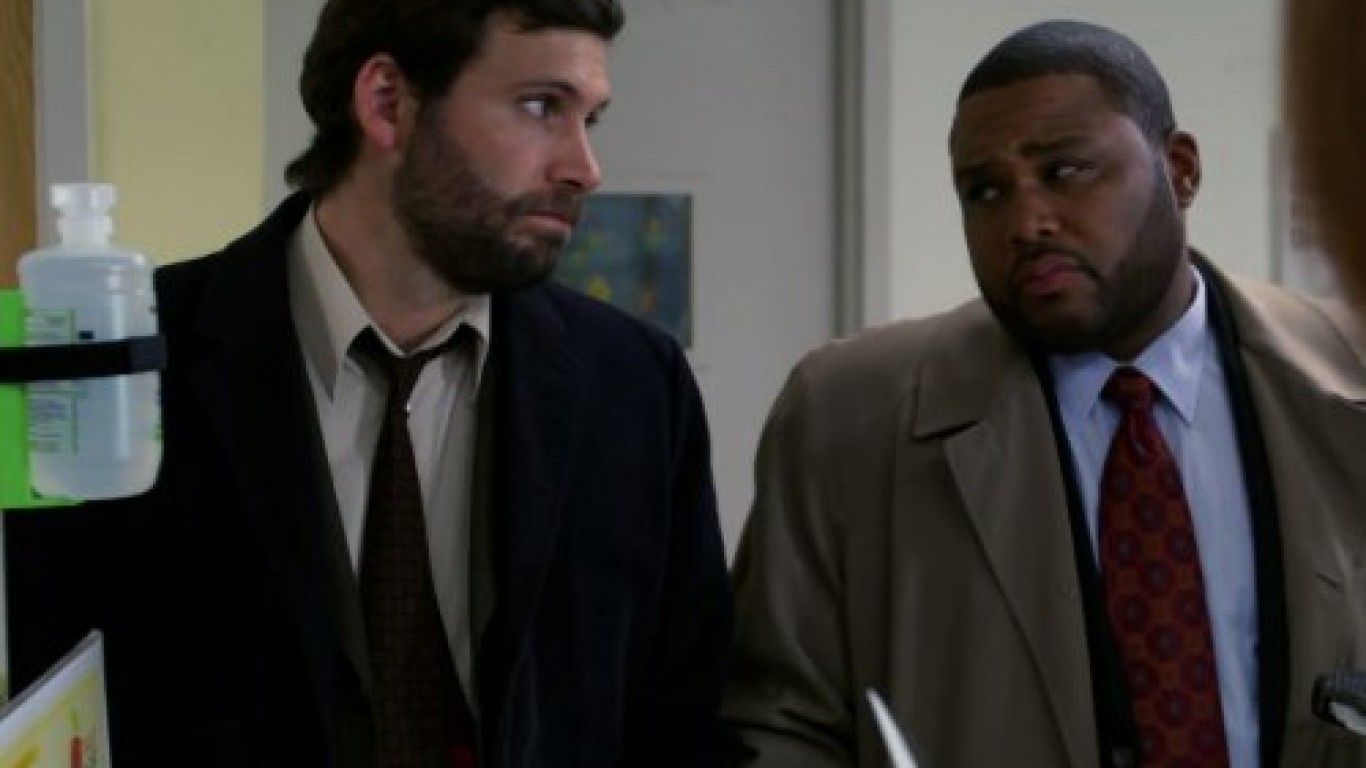 The police procedural and legal drama “Law & Order” premiered in 1990, launching an entire franchise of crime dramas. It was canceled in 2010, but revived this year. Set in New York City, it typically divides each episode into the police investigation of a crime, followed by an arrest and the courtroom prosecution of the accused by the Manhattan District Attorney’s Office. 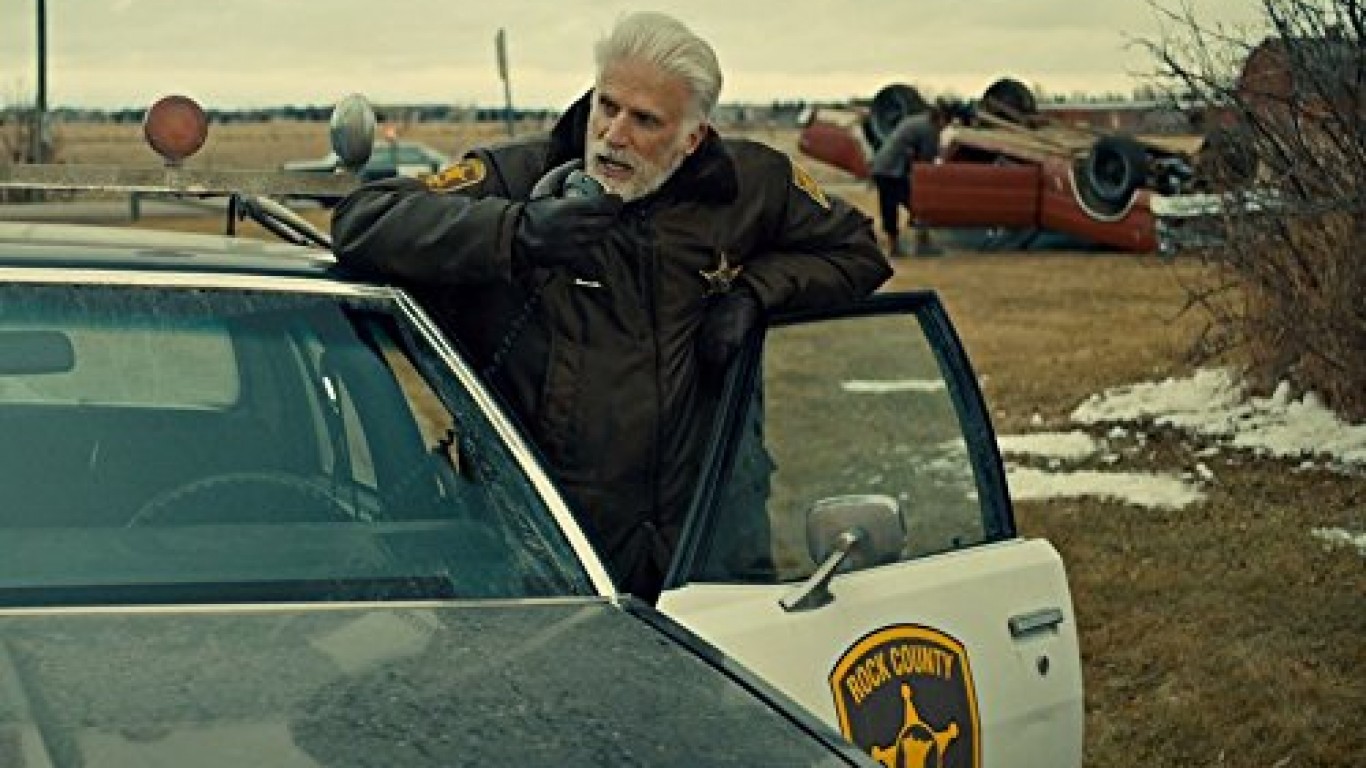 “Fargo” is a dark anthology series in the same vein as the Coen Brothers film of the same name. It follows Midwestern crooks, cops, and the civilians who get caught in the middle of their schemes. 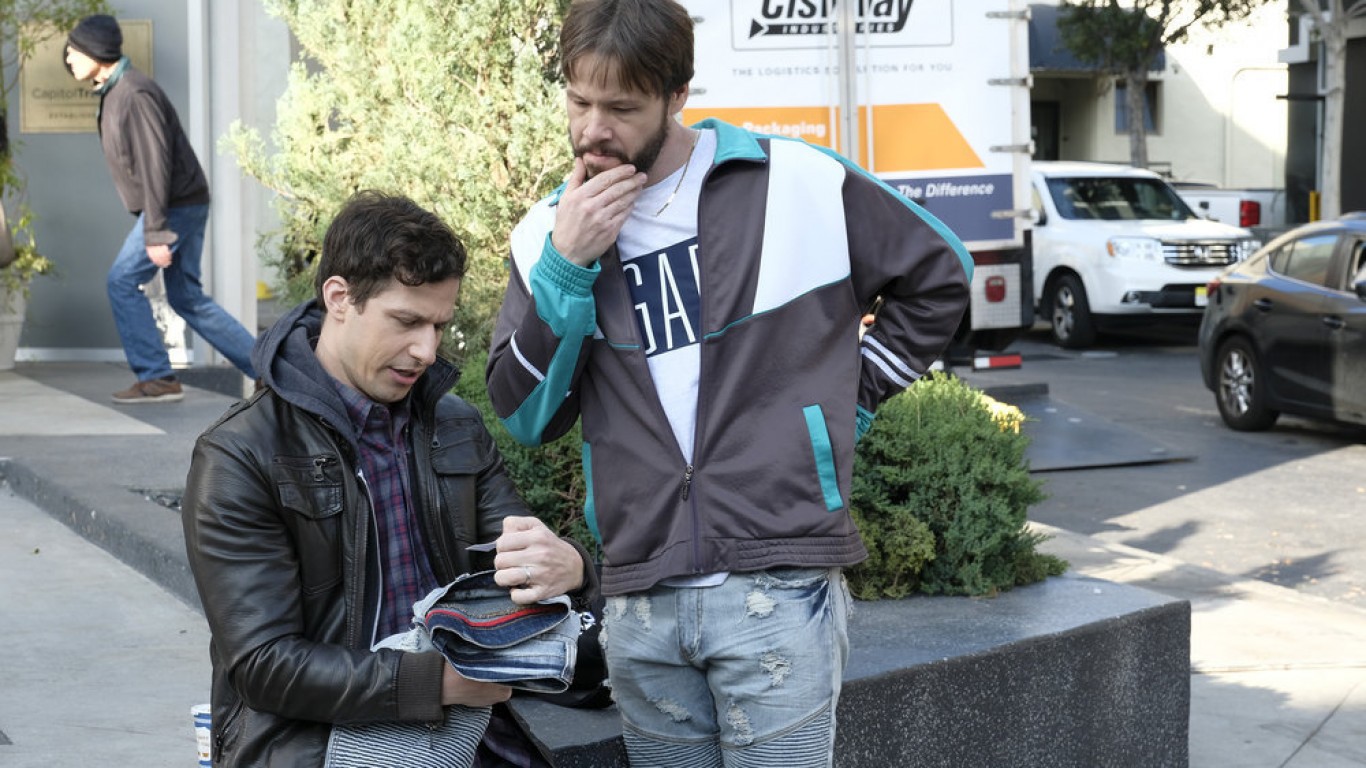 One of the few comedies on this list, “Brooklyn Nine-Nine” follows the daily lives of the NYPD’s 99th Precinct. Andy Samberg stars as the precinct’s lovable but goofy detective. 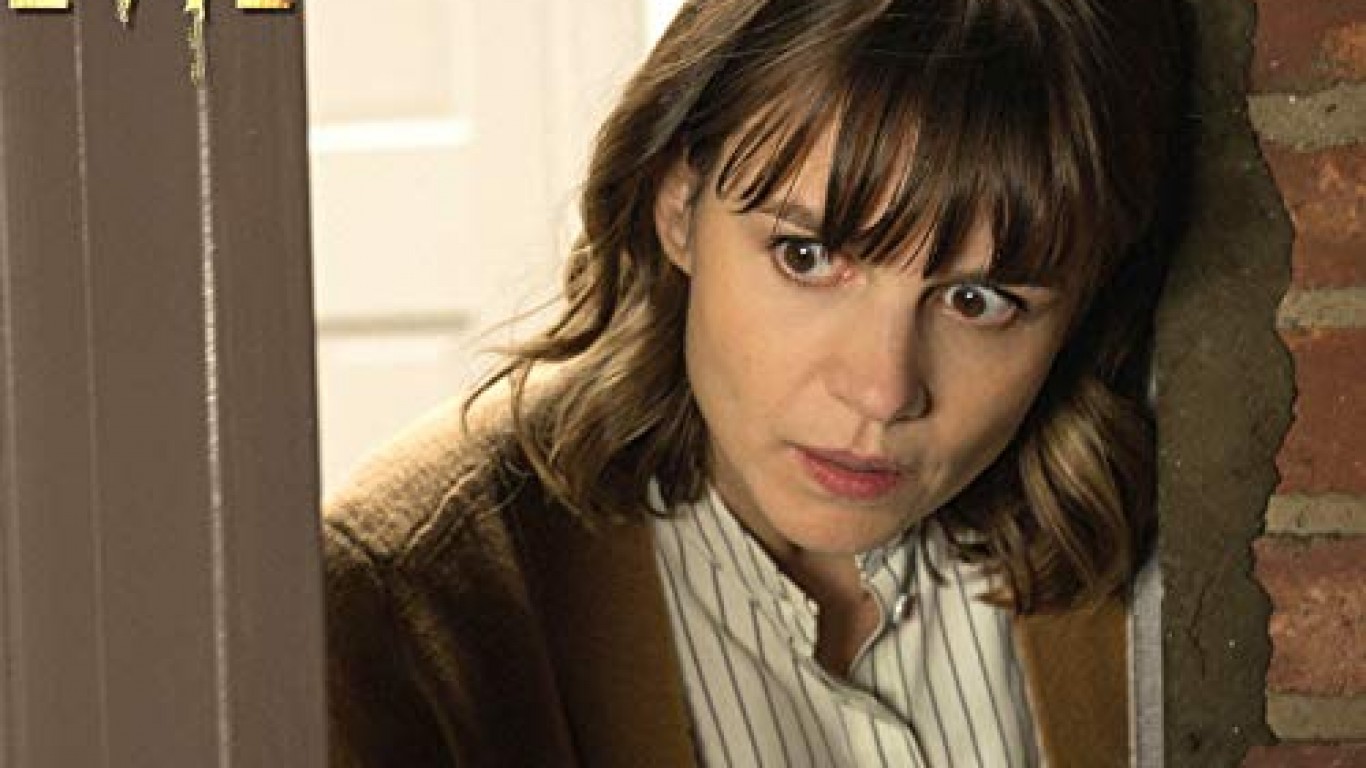 In this supernatural drama, a forensic psychologist who doesn’t believe in the supernatural partners up with a Catholic seminarian and a technology contractor as they investigate purported supernatural events, including people being possessed by demons.