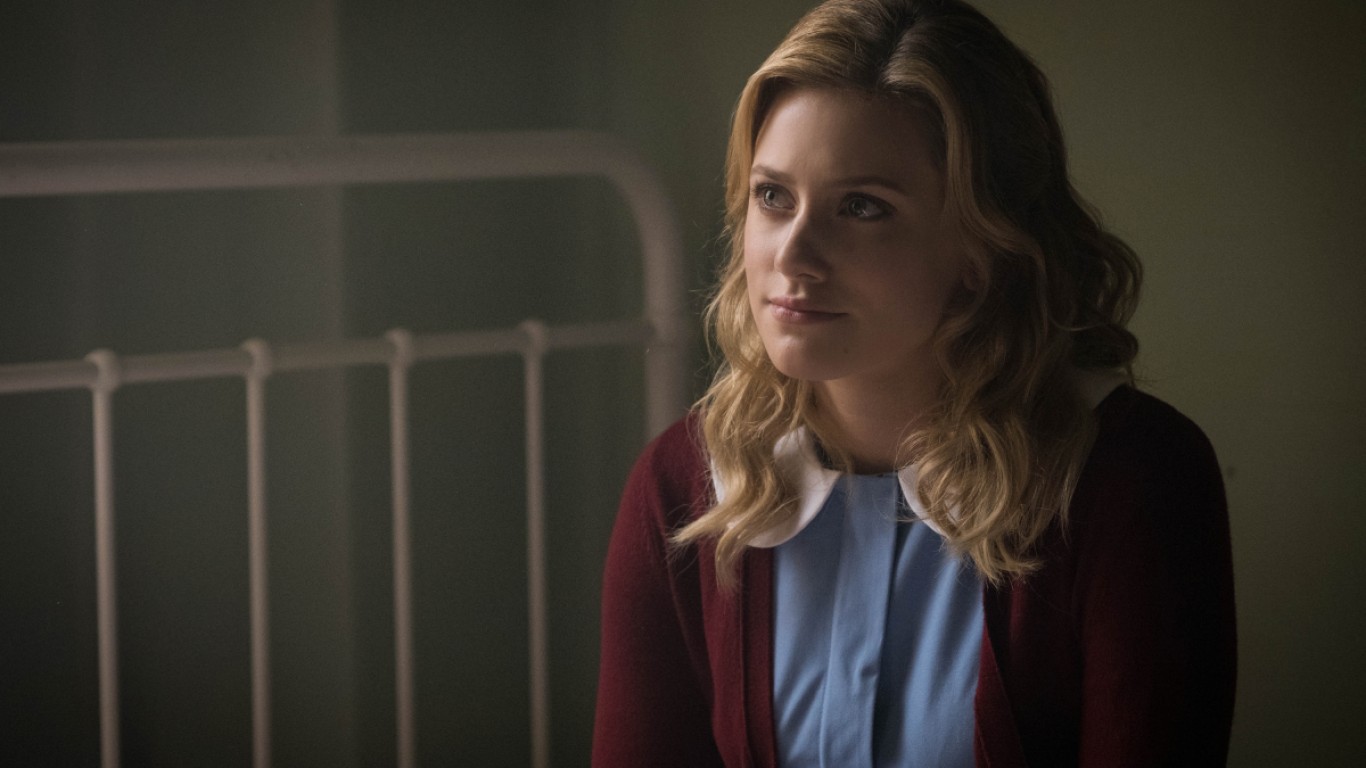 Source: Courtesy of The CW Network

The teen drama, based on characters from Archie Comics, centers on a group of friends who navigate love, school, and the pursuit of their dreams as they get entangled in the recent death of a boy from town. 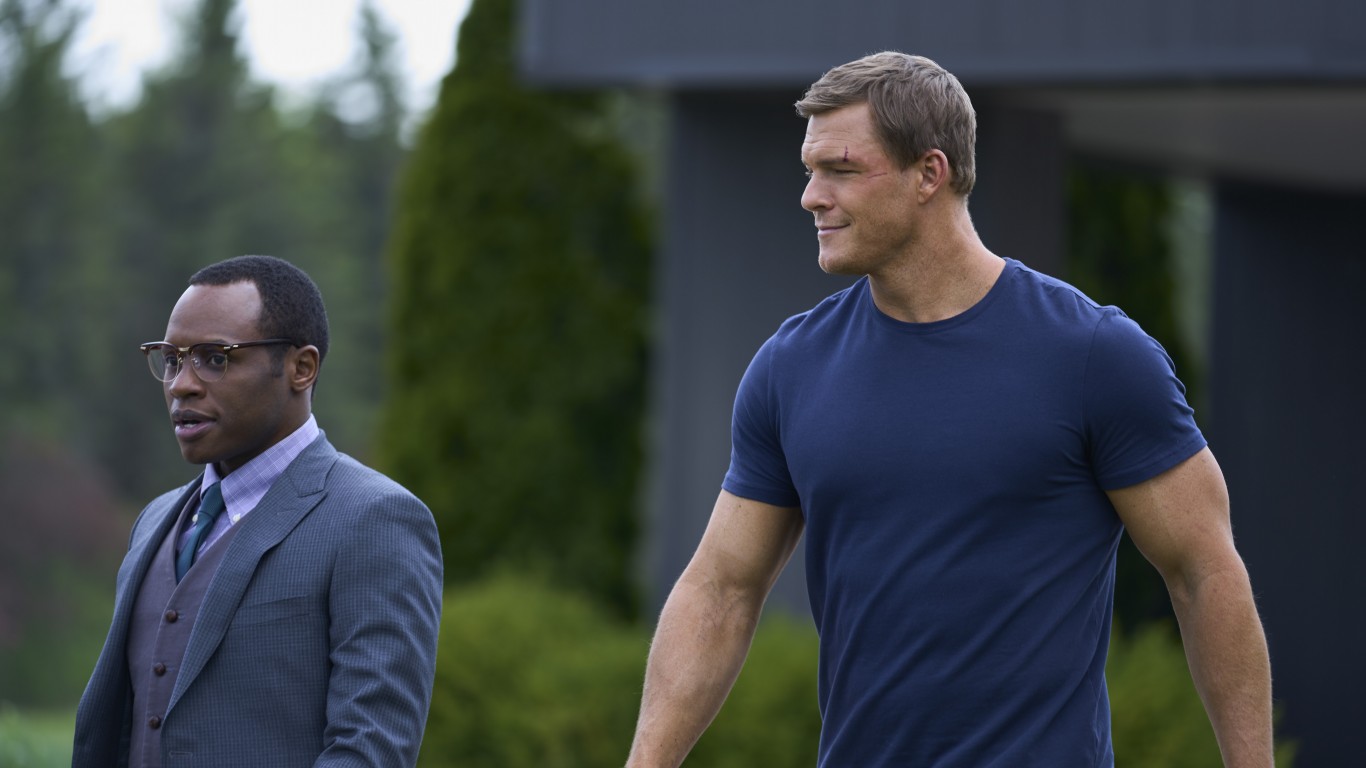 “Reacher” is the story of Jack Reacher, a former military police investigator who travels light around the country. In the first season, he is falsely accused of murder, but as the show progresses, the police find themselves in need of his help in finiding the real culprit. 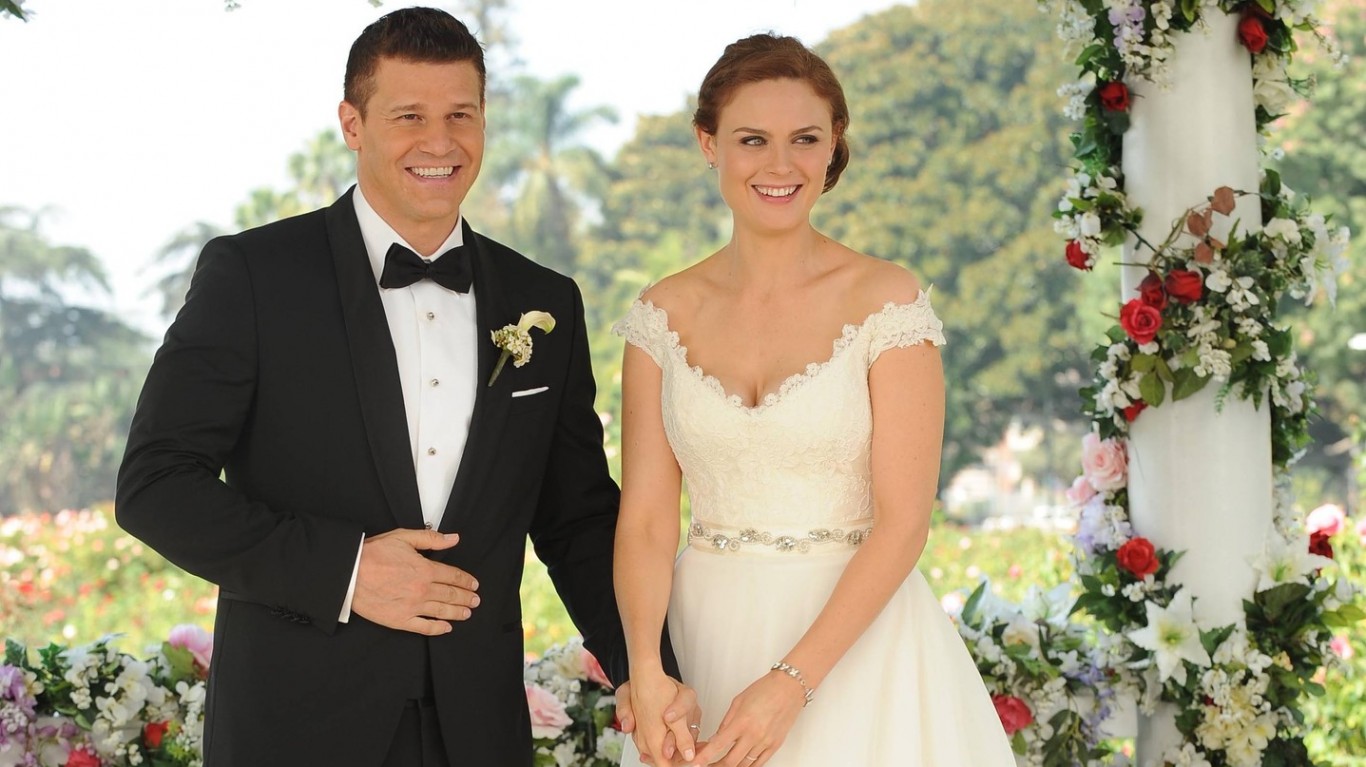 The comedy/drama crime show “Bones” on Fox paired cocky FBI agent Seeley Booth and forensic expert Dr. Temperance “Bones” Brennan, a pair who investigate murders together. Their professional relationship becomes a romantic one and they eventually get married. 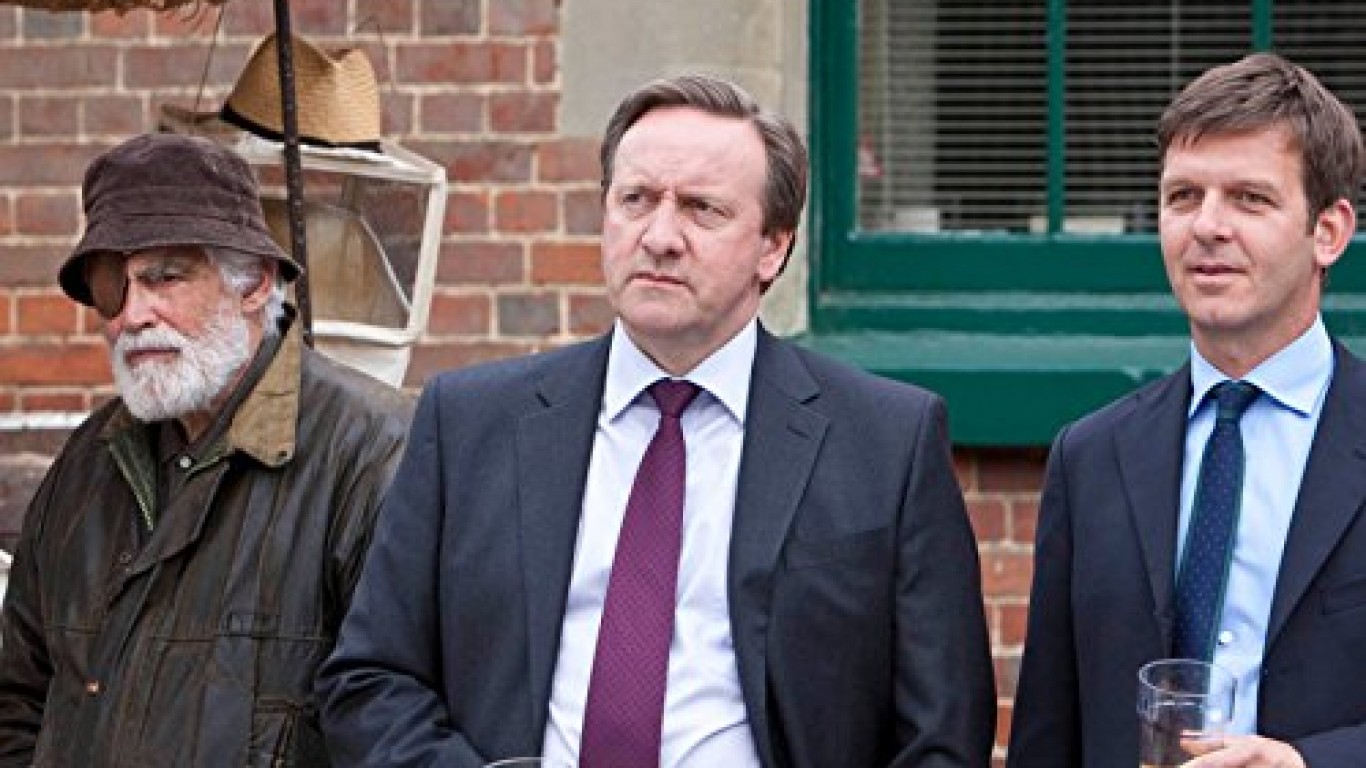 “Midsomer Murders” is a British crime drama in which a senior police detective and his young sergeant investigate crimes in the seemingly quiet fictional English county of Midsomer. There have been two leads since the start of the show in 1997 — John Nettles as DetectiveChief Inspector Tom Barnaby and Neil Dudgeon as DCI John Barnaby (Tom’s cousin in the series). 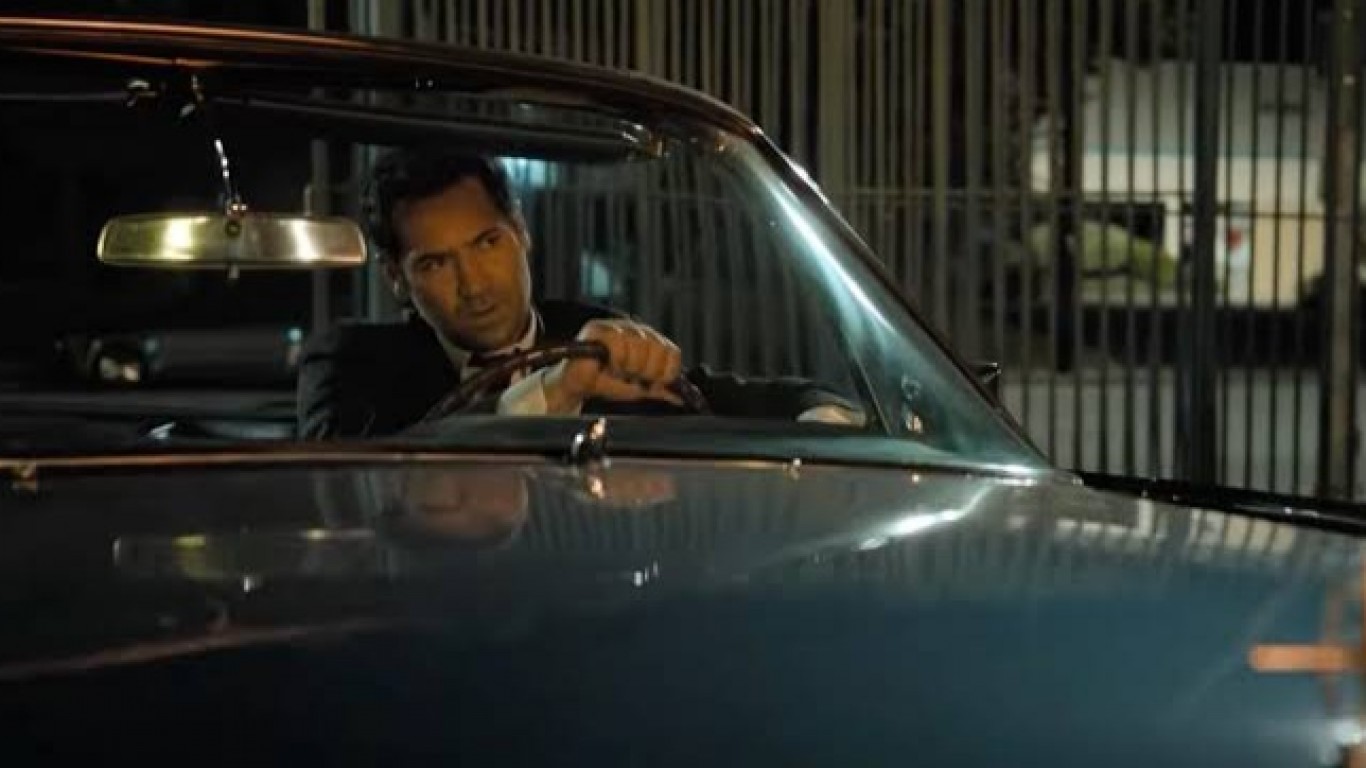 Based on Michael Connelly’s bestselling novels, “The Lincoln Lawyer” is a legal crime drama about a defense lawyer in L.A. who works out of his Lincoln car instead of an office. The Netflix show was renewed for a second season after receiving positive reviews from both critics and fans.