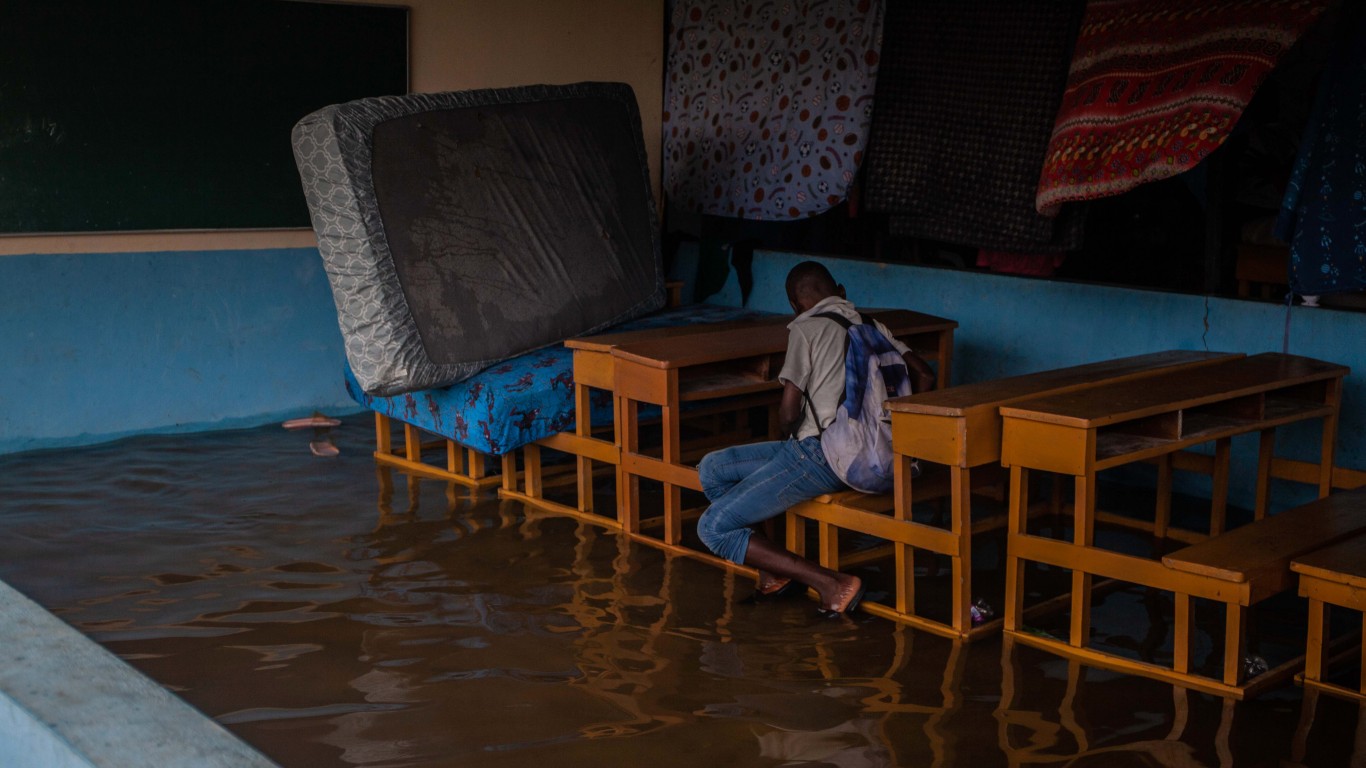 Located in the center of the so-called “hurricane belt,” Haiti is the country in the Americas most vulnerable to climate change. As these tropical cyclones increase in frequency and force, Haitians will be susceptible to more flooding and landslides from stronger storm surges, exacerbated by massive deforestation that causes the land to soak up less rainfall. Precipitation is expected to decrease during the dry season, wreaking havoc on agricultural activities already harmed by soil erosion and salt-water intrusion into freshwater aquifers. 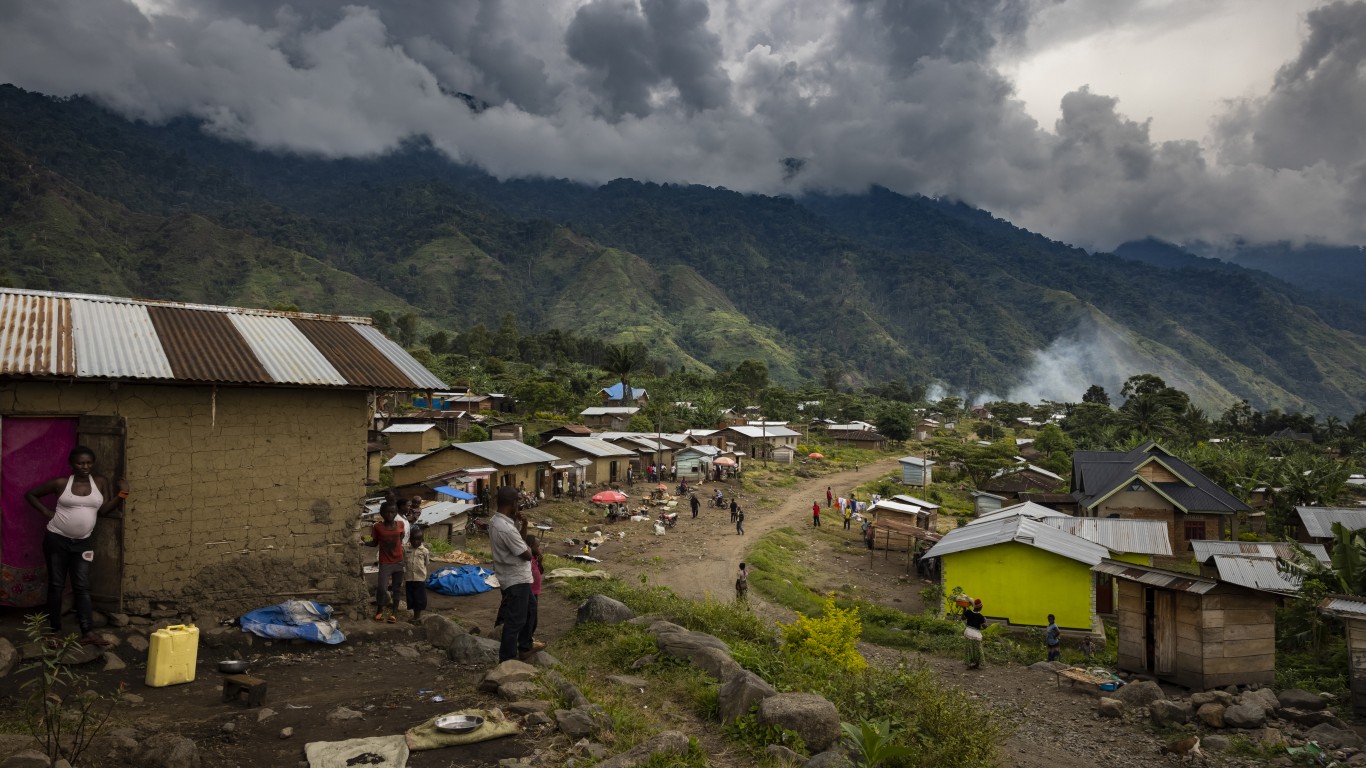 The Republic of Congo is one of three countries that make up the Congo Basin, the world’s second-largest tropical rainforest after the Amazon Basin of South America. Like its neighbors, the Democratic Republic of Congo and the Central Africa Republic, the ROC suffers from political instability and extreme poverty. All three countries will experience a rise in temperature of between 1.7 and 2.7 degrees Celsius by 2050, increased variability in precipitation, and higher risk of droughts and floods. 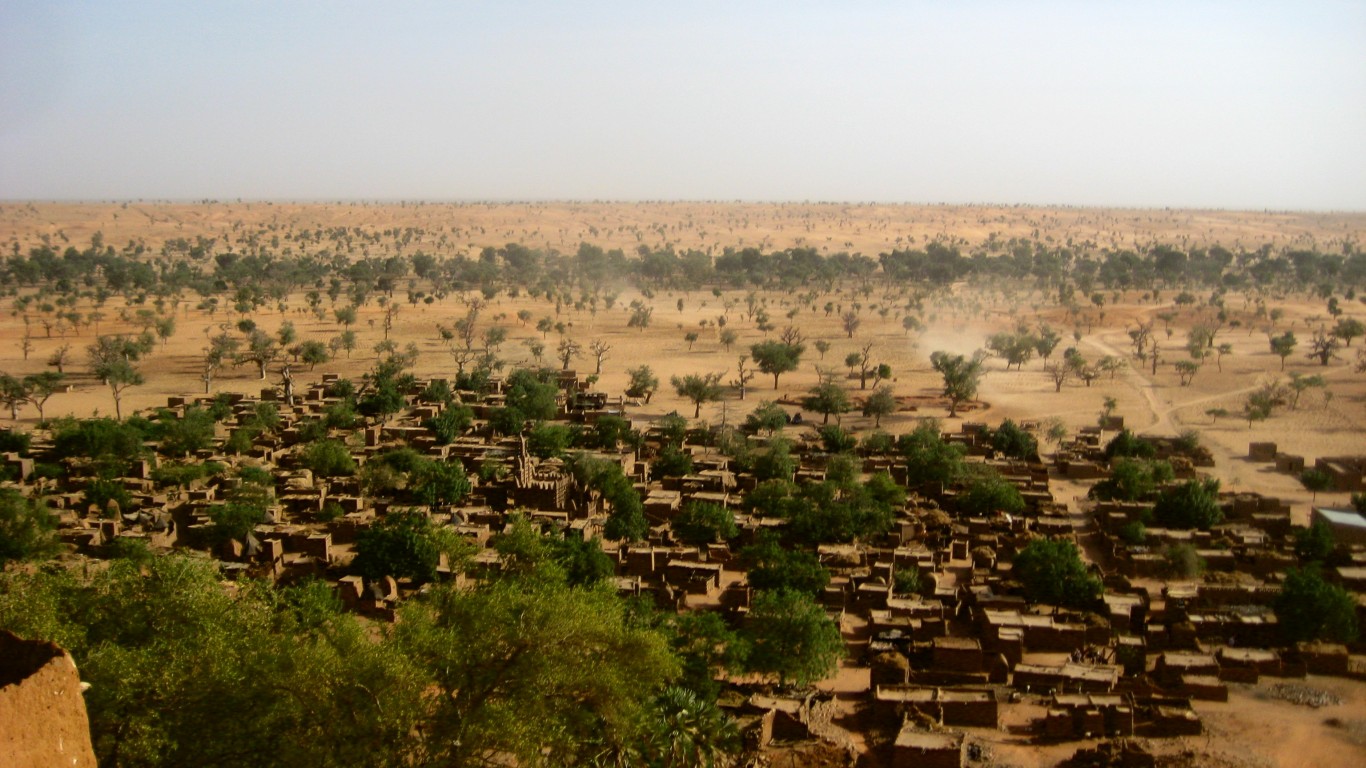 Located in the arid Sahel Region of West Africa, Mali is one of the poorest countries in the world with over 40% of the population living in extreme poverty. As with other arid countries, Mali is prone to periods of droughts and dry spells that are expected to increase in frequency and intensity as the planet warms. The hydro-meteorological risks will increase, including in the greener southern part of the country where most of the population resides. 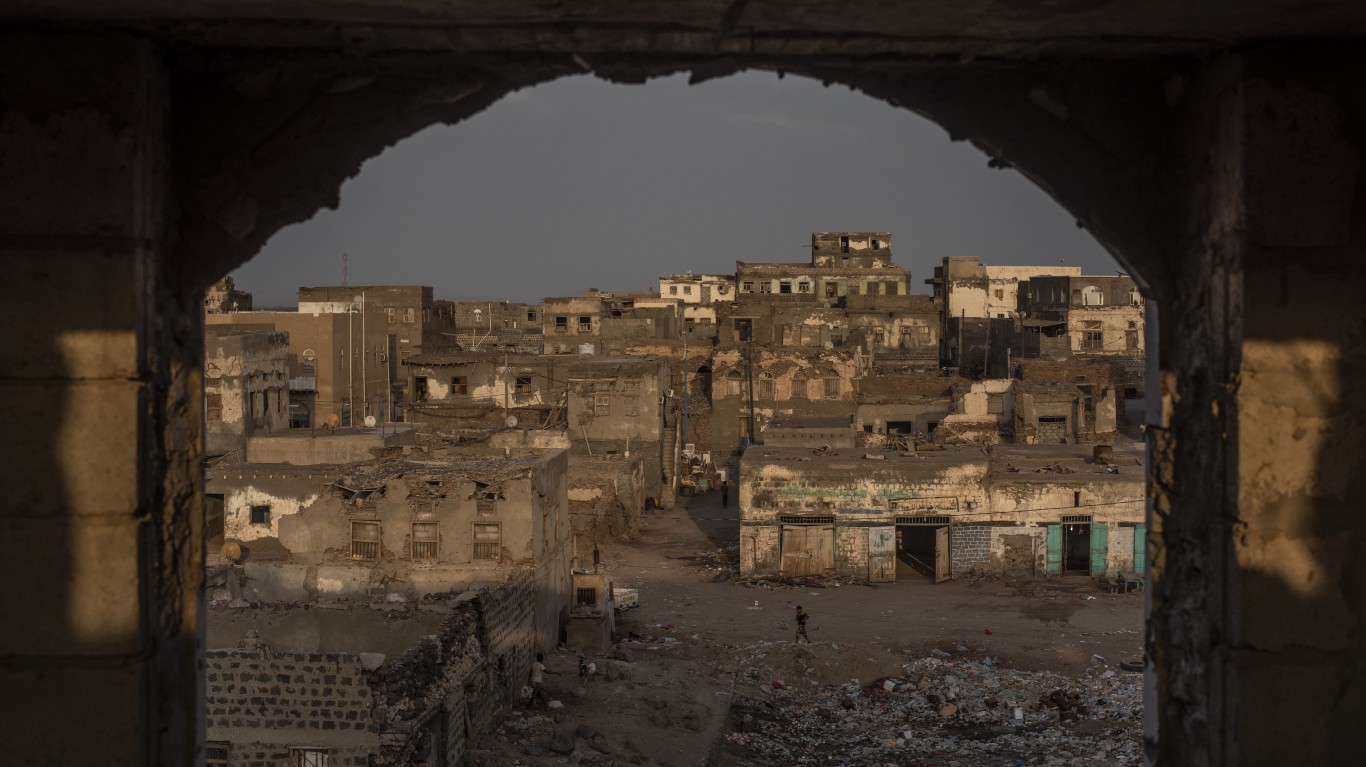 The poorest country in the Middle East is also suffering one of the world’s worst humanitarian crises amid a civil war and regional conflict that’s been raging since 2014. Yemenis face scarcity of food and water. Rising sea levels and extreme weather events marked by flash floods and droughts will lead to further hardships by reducing water quality and agricultural yields and increasing soil erosion transmission of associated diseases like cholera. 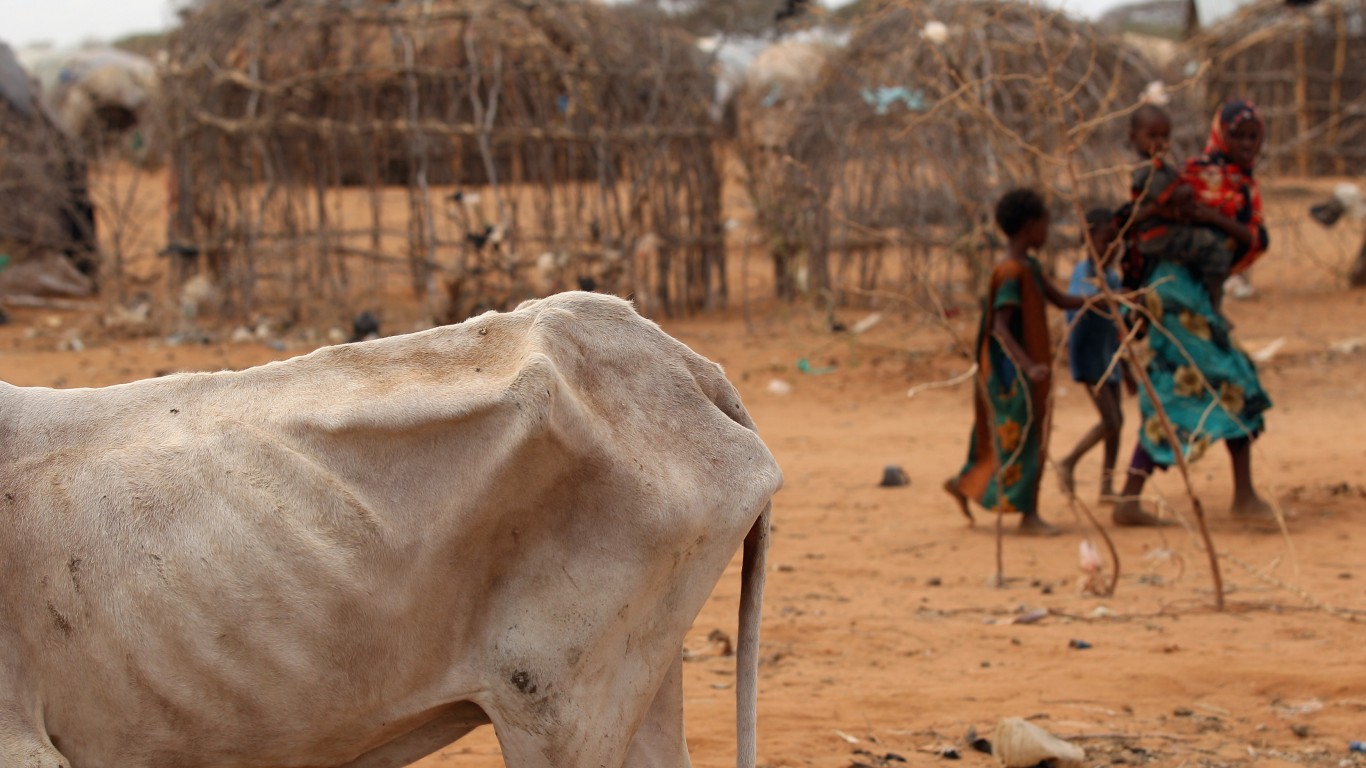 Somalia has 3,025 kilometers (1,879 miles) of coastline, the longest among countries of the African Continent, making it particularly susceptible to rising sea levels. A staggering 69% of the population live below the country’s poverty line. Ongoing internal conflict hampers Somalia’s ability to mitigate the effects of climate change, including more droughts. Less regular and more intense precipitation will cause more floods and soil erosion in the more humid parts of the country.