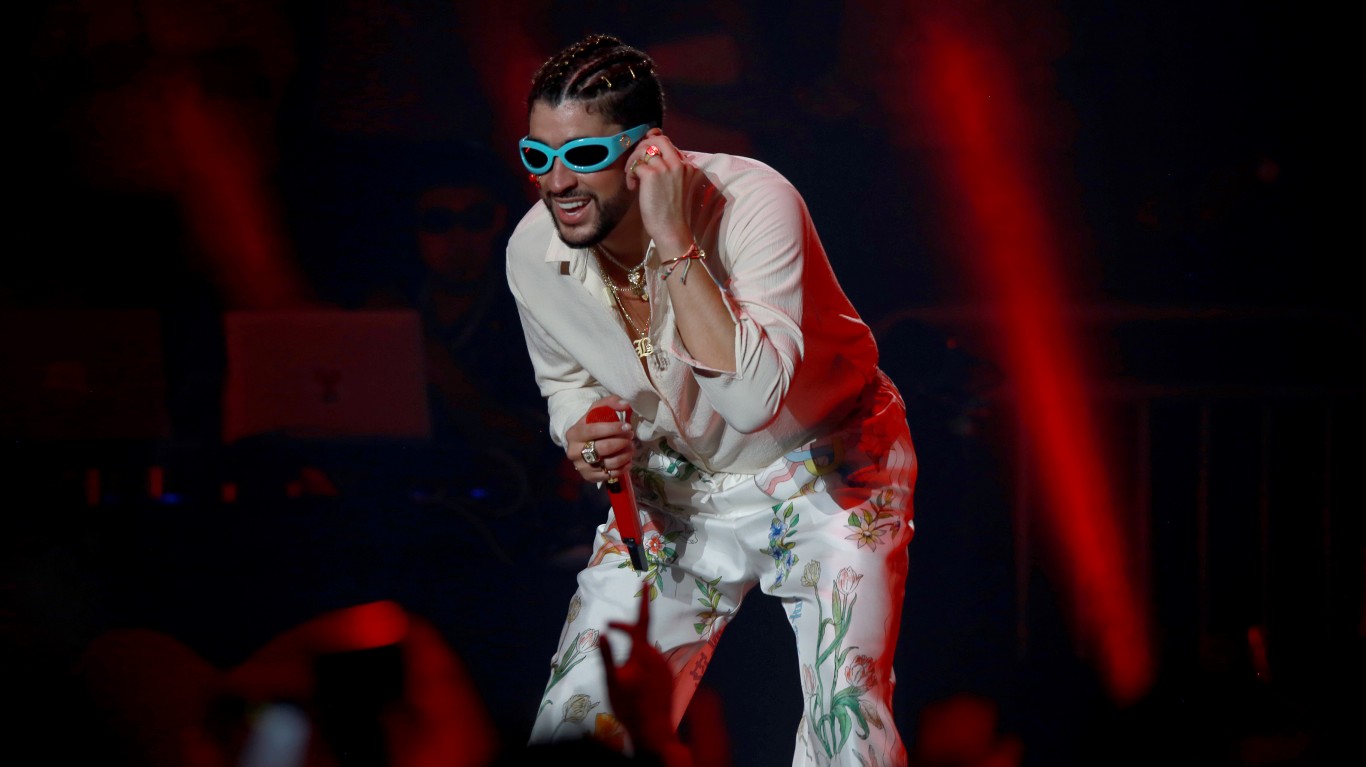 El Muerto is another character from the world of Spider-Man and the film will be considered an installment in Sony’s Spider-Man Universe. El Muerto comes from a family of wrestlers who wear special magical masks, giving them superhuman strength, speed, and endurance. Not a lot is known about the film yet but reggaeton star Bad Bunny will star as the titular hero. 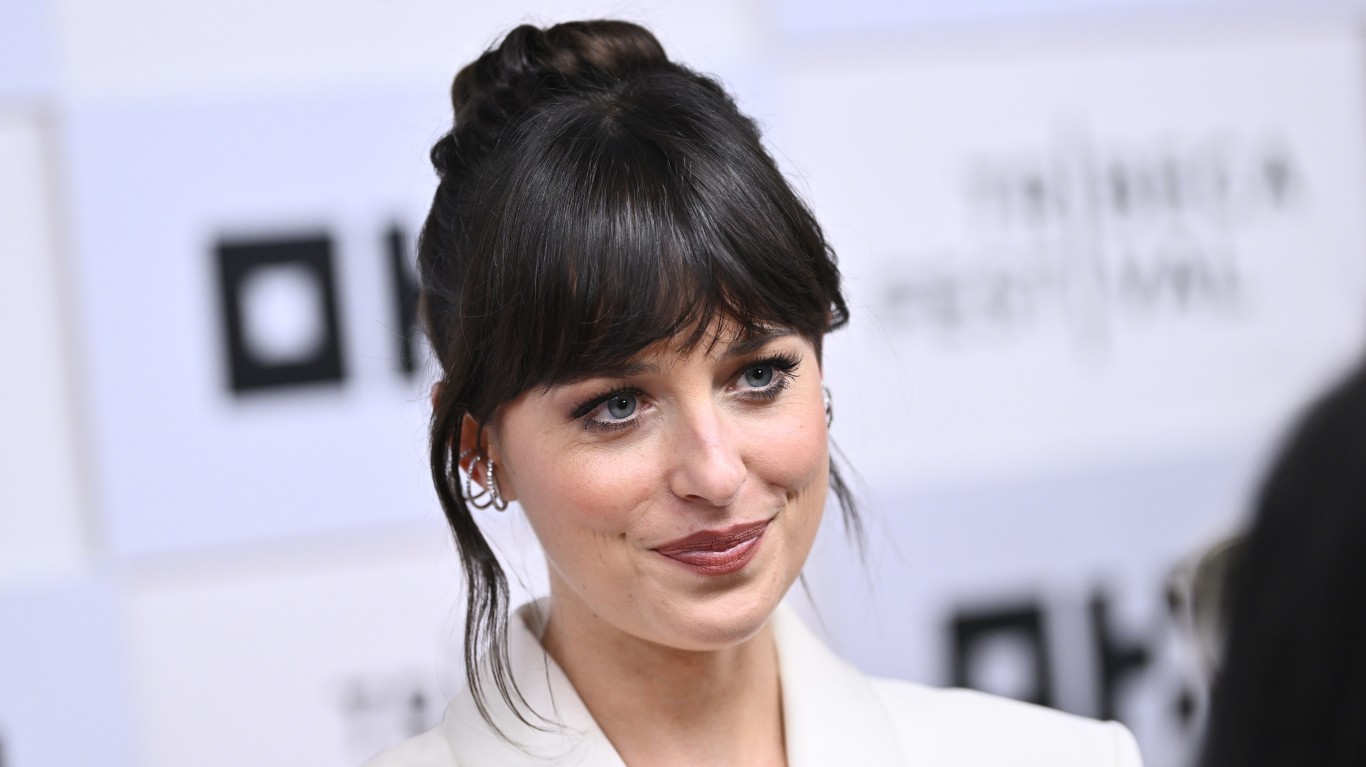 Madam Web will be the sixth film in the Sony Spider-Man Universe, with the title character played by Dakota Johnson. Not a lot is known about the plot so far but in the original comics Madam Web, is an elderly blind woman with psychic abilities, who sometimes helps Spider-Man stop villains.

ALSO READ: All Actors Who Have Played Spider-Man, Ranked 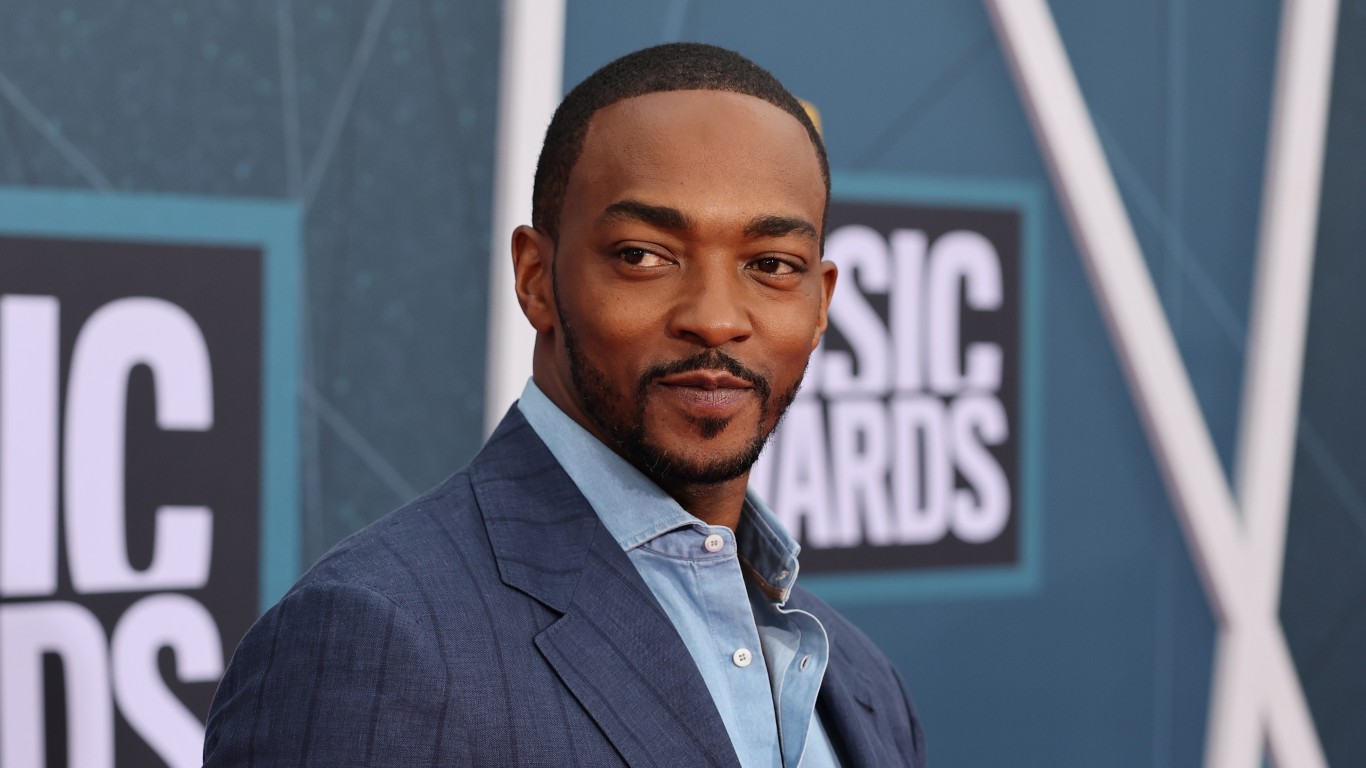 “New World Order,” set to be the fourth movie in Marvel’s “Captain America” franchise, will star Anthony Mackie as the hero. Mackie took over as Captain America in the Disney+ series “The Falcon and the Winter Solider,” and the film will continue where the show ended. Harrison Ford is set to make his Marvel Universe debut as General Thaddeus “Thunderbolt” Ross. 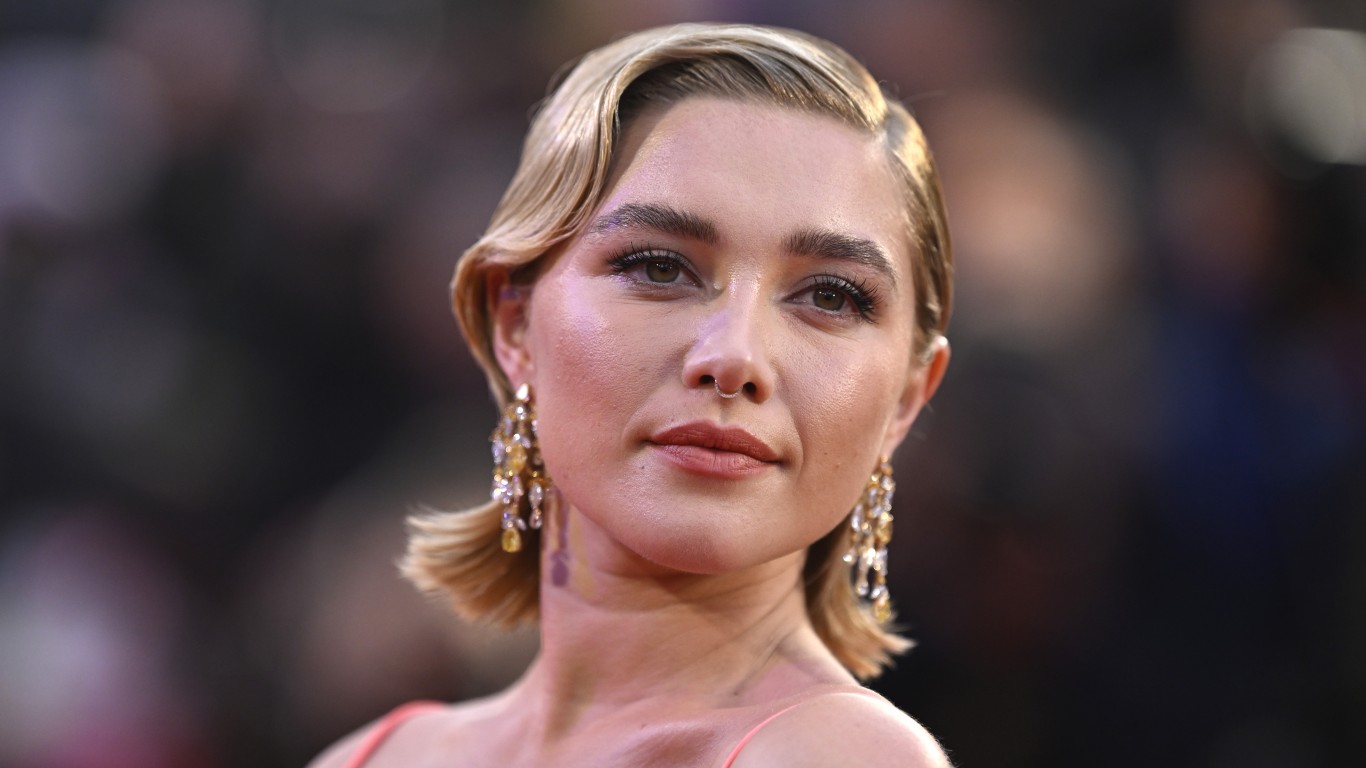 In the original Marvel comics, the Thunderbolts are a team of antiheros made up mostly of reformed supervillains. The characters played by Florence Pugh, Julia Louis-Dreyfus, and Sebastian Stan have already appeared in smaller roles in other Marvel movies and shows, but will now have a movie of their own. 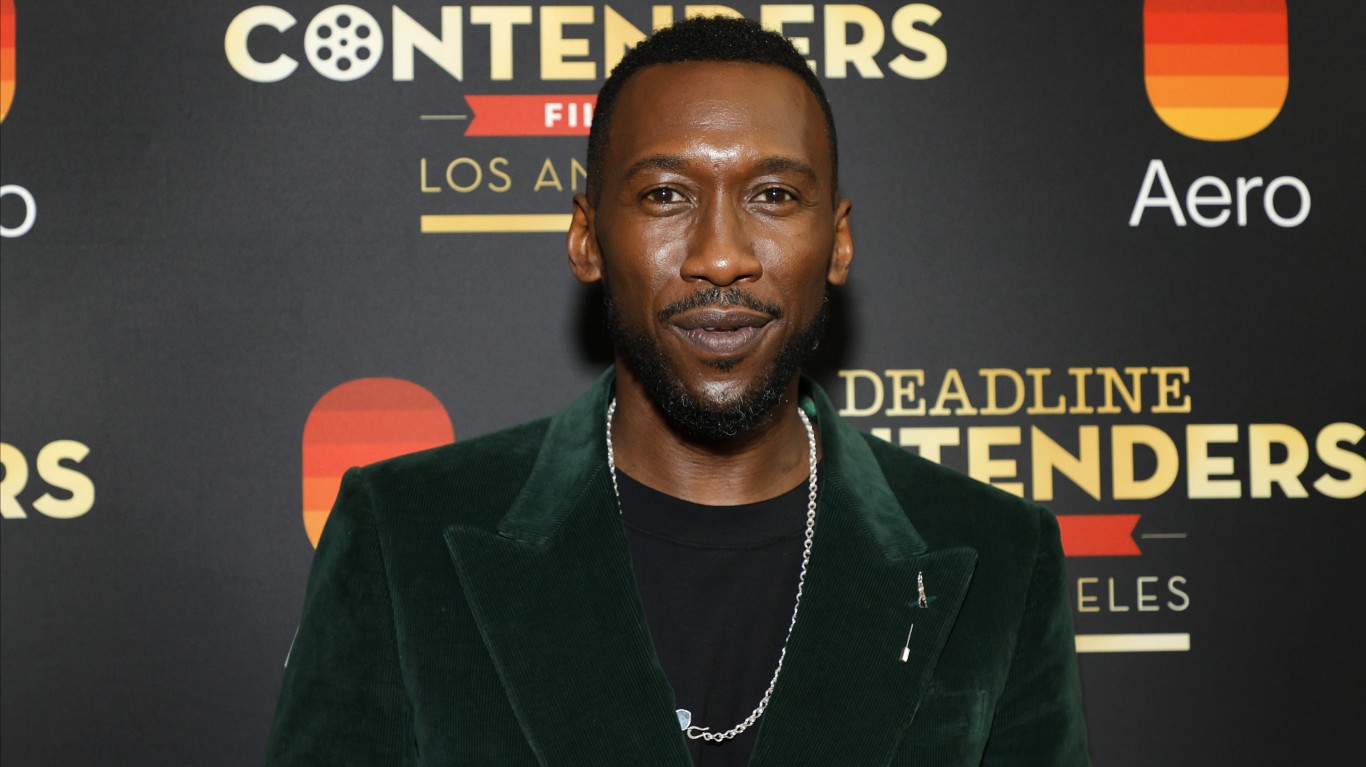 Marvel plans to reboot its “Blade” movie series, which concluded in 2004. The franchise follows Blade, a ruthless vampire hunter on a mission to protect humanity. The original films struck a darker tone than most superhero movies of their era but not a lot is known about the upcoming film’s plot and style. Mahershala Ali will replace Wesley Snipes as the star antihero.