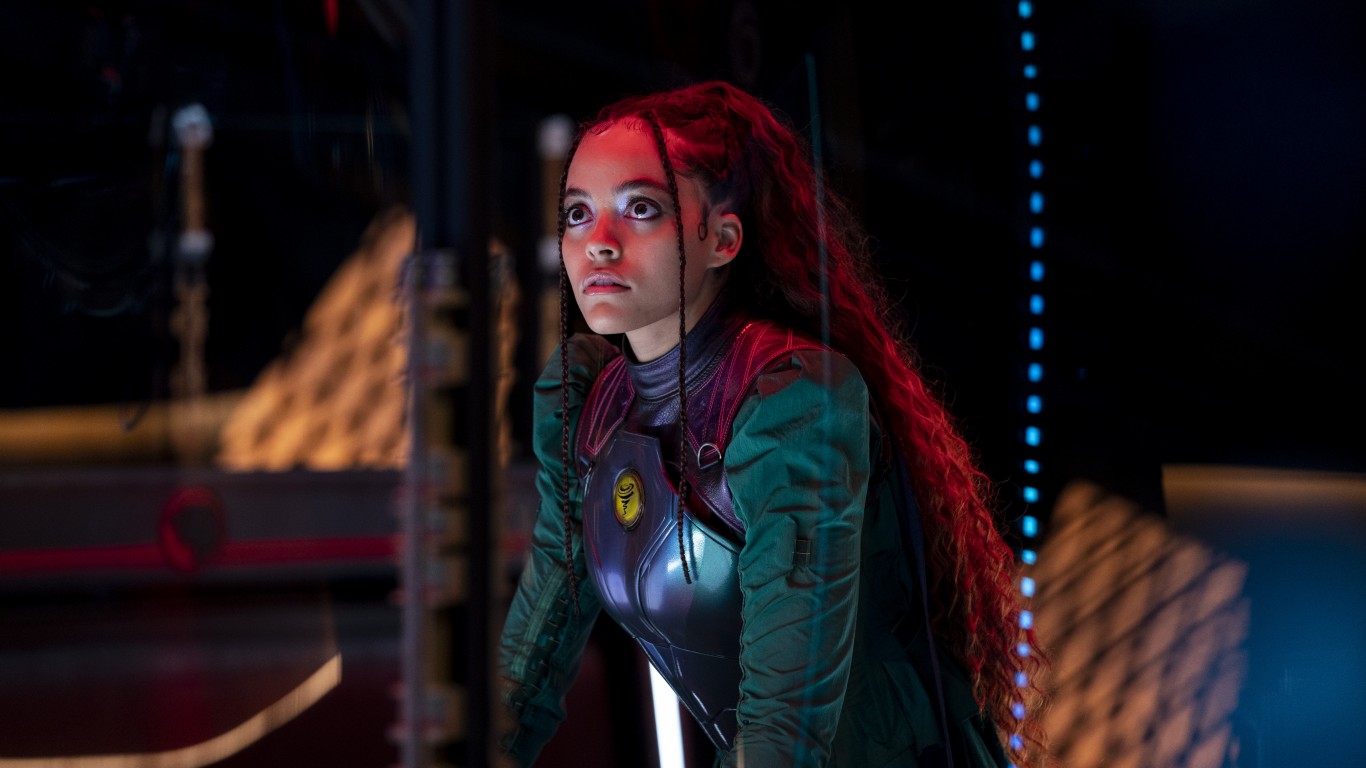 Antihero Black Adam has been imprisoned for nearly 5,000 years in Egypt. When he escapes, his brutal form of vigilante justice attracts the attention of other superheroes who try to set him straight. The title role is played by Dwayne “The Rock” Johnson. The character debuted in the DC Cinematic Universe in the animated “DC League of Super-Pets,” where he was voiced by Johnson. 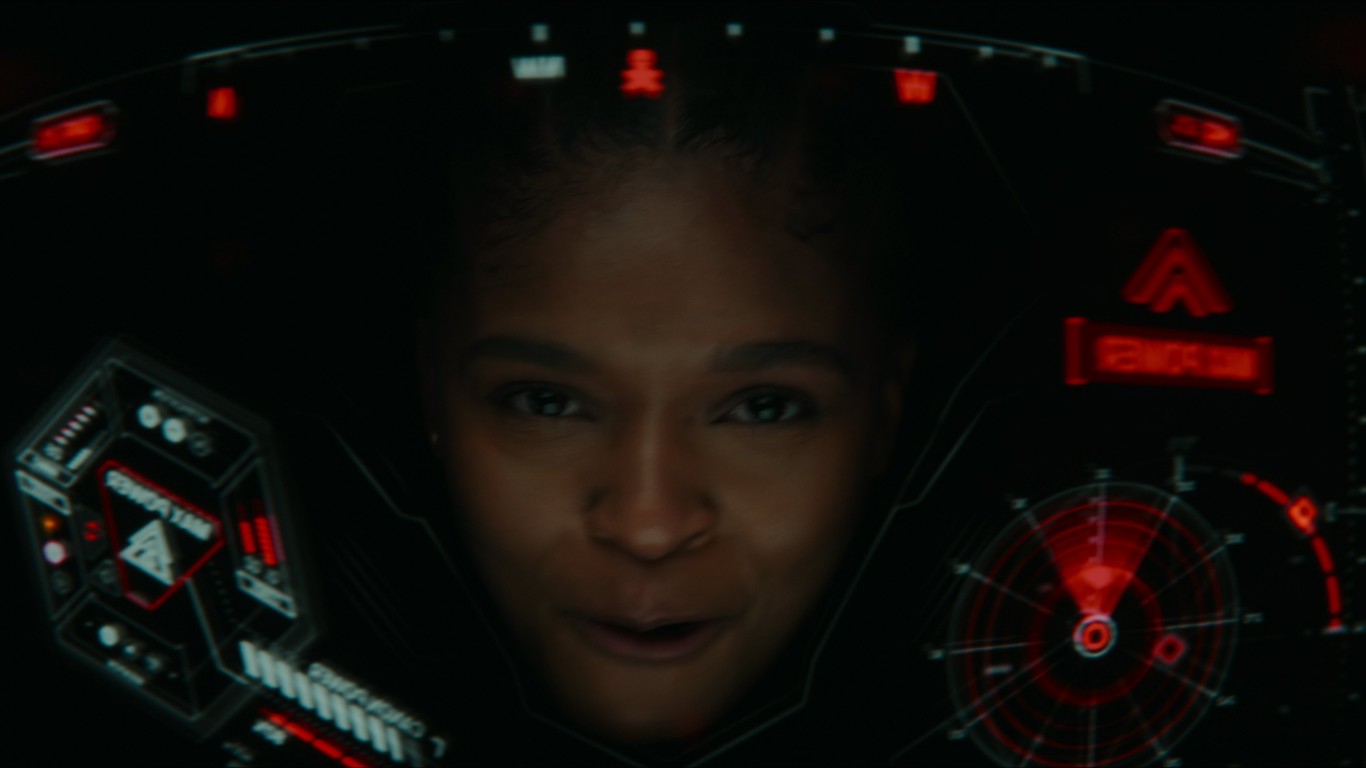 The sequel to 2018’s highly acclaimed “Black Panther,” the film continues the story of the futuristic and secretive African nation of Wakanda. The film was delayed and radically changed after the death of original star Chadwick Boseman. The new plot follows the leaders of Wakanda as they face rising threats in the wake of losing their leader King T’Challa, Boseman’s character. 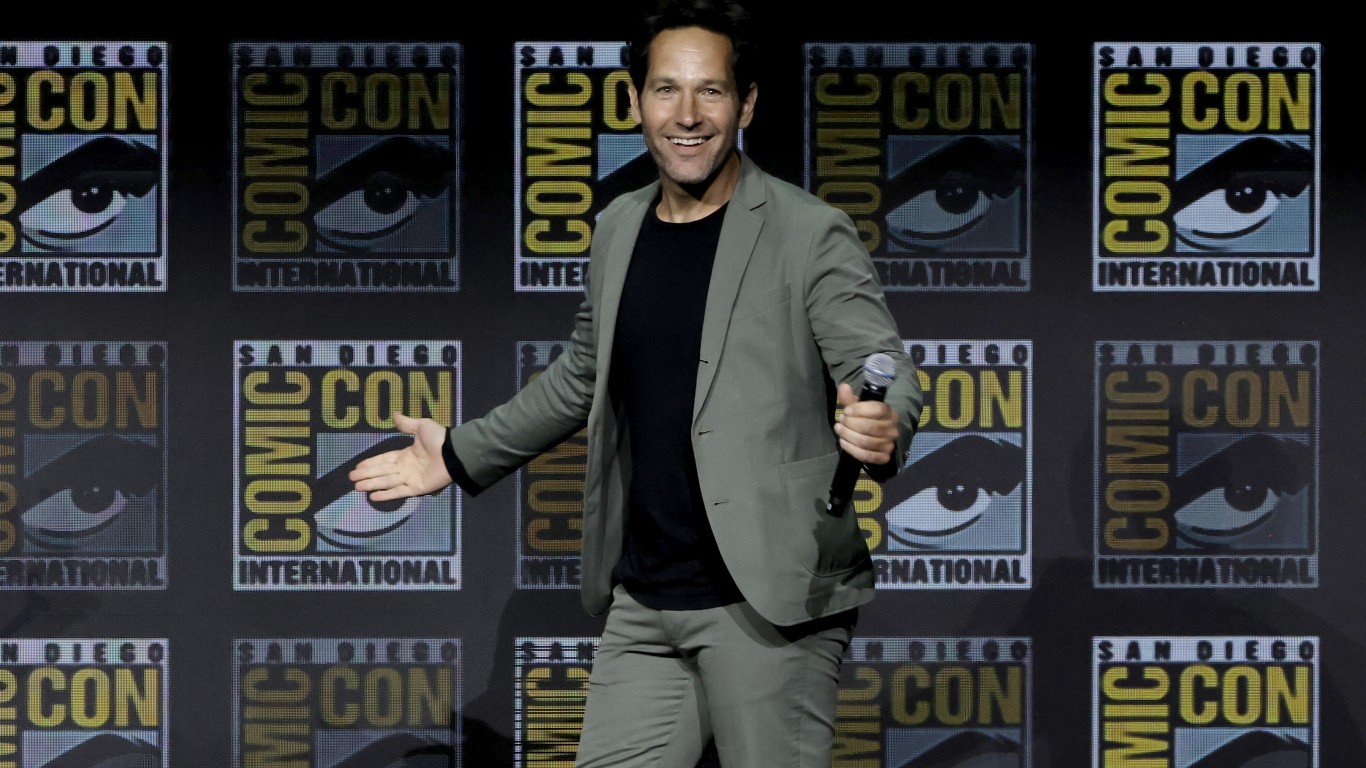 The third movie in Marvel’s Ant-Man franchise stars Paul Rudd as the Ant-Man and Evangeline Lilly as The Wasp. Both use special technology to shrink to the size of insects. The heroes must travel into the Quantum Realm, a dimension that can only be entered by subatomic particles. 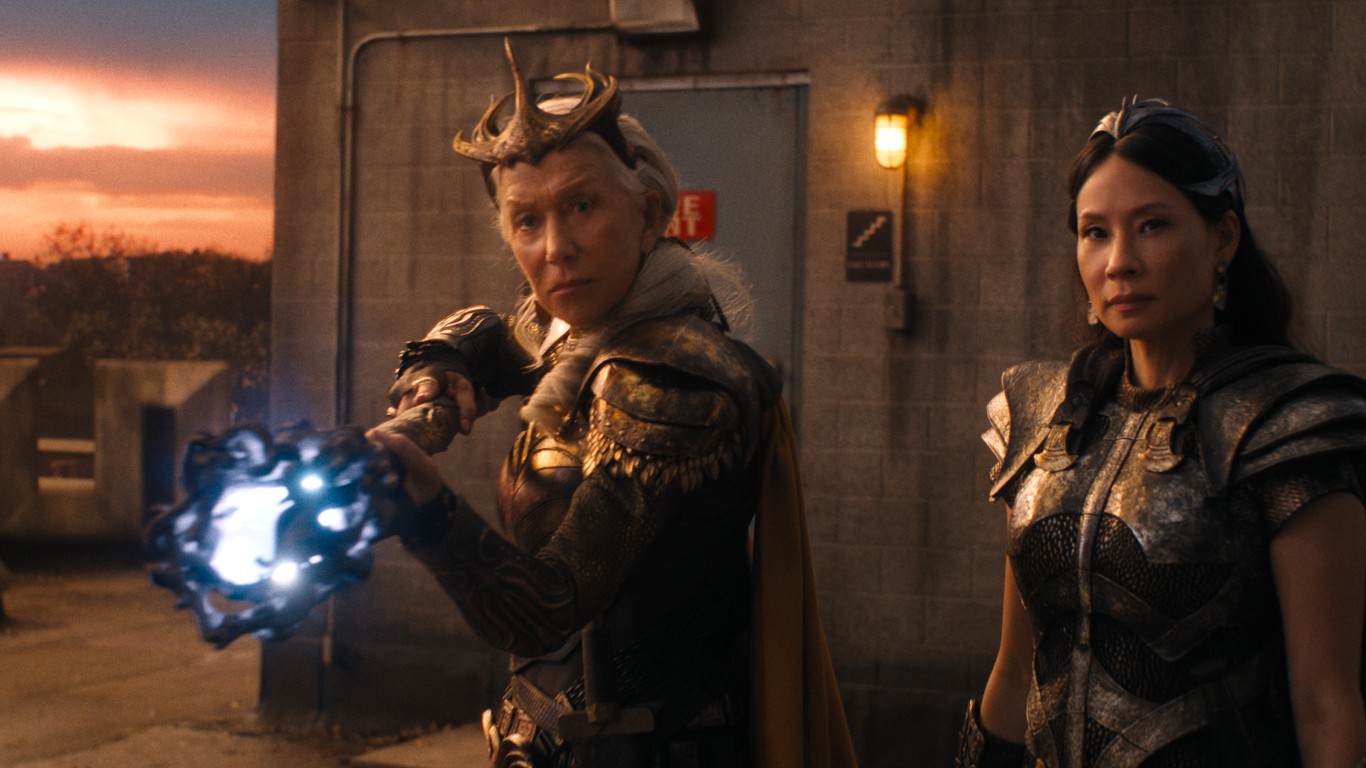 “Fury of the Gods” is the sequel to the 2019 superhero comedy “Shazam!” It continues the story of teenager Billy Batson after he is given special abilities by the ancient wizard Shazam. Whenever Batson (Asher Angel) utters the phrase “Shazam,” he gains superpowers and transforms into an adult, played by Zachary Levi. 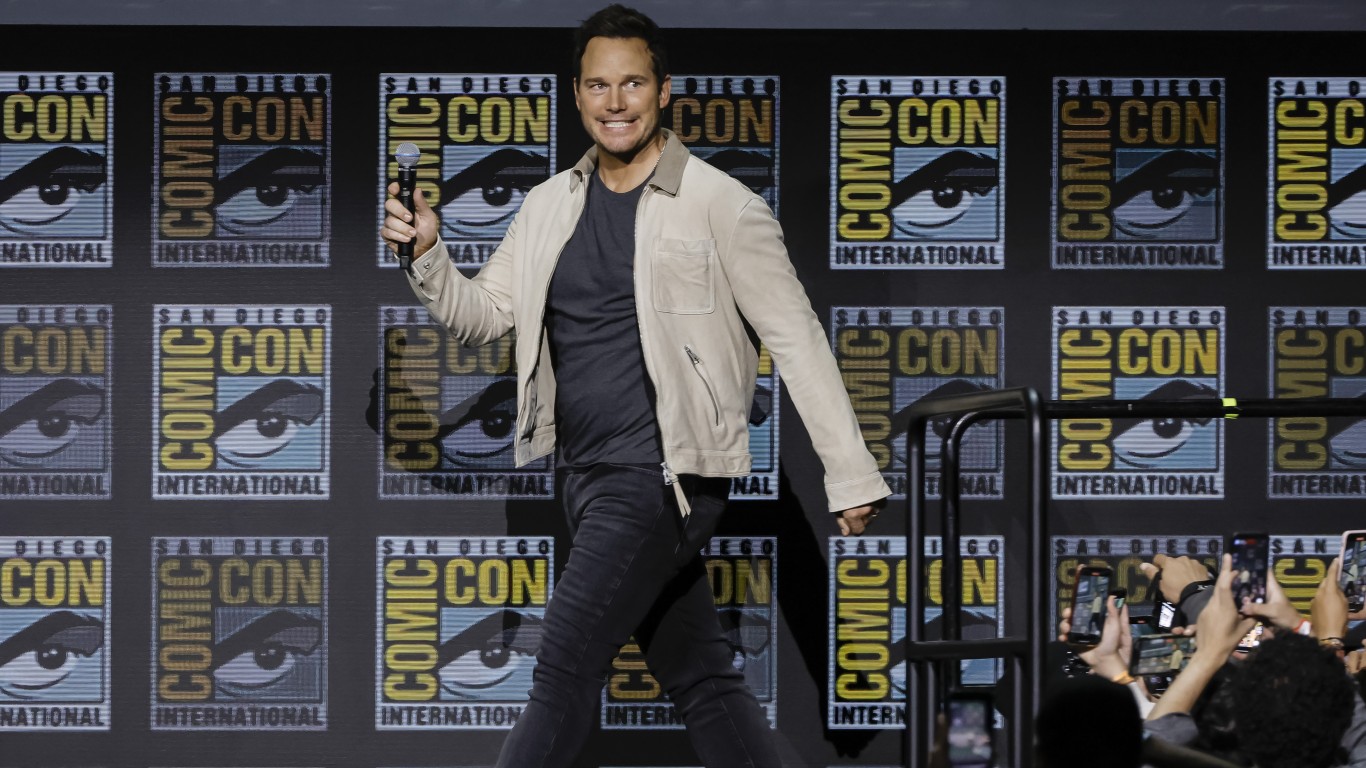 The original Guardians of the Galaxy made waves with its quirky crew of antiheroes, hit soundtrack and ensemble cast. In the third volume, space mercenary Peter Quill (Chris Pratt) must reunite the Guardians to save the universe. The film will almost definitely include another soundtrack of hit music from past decades.