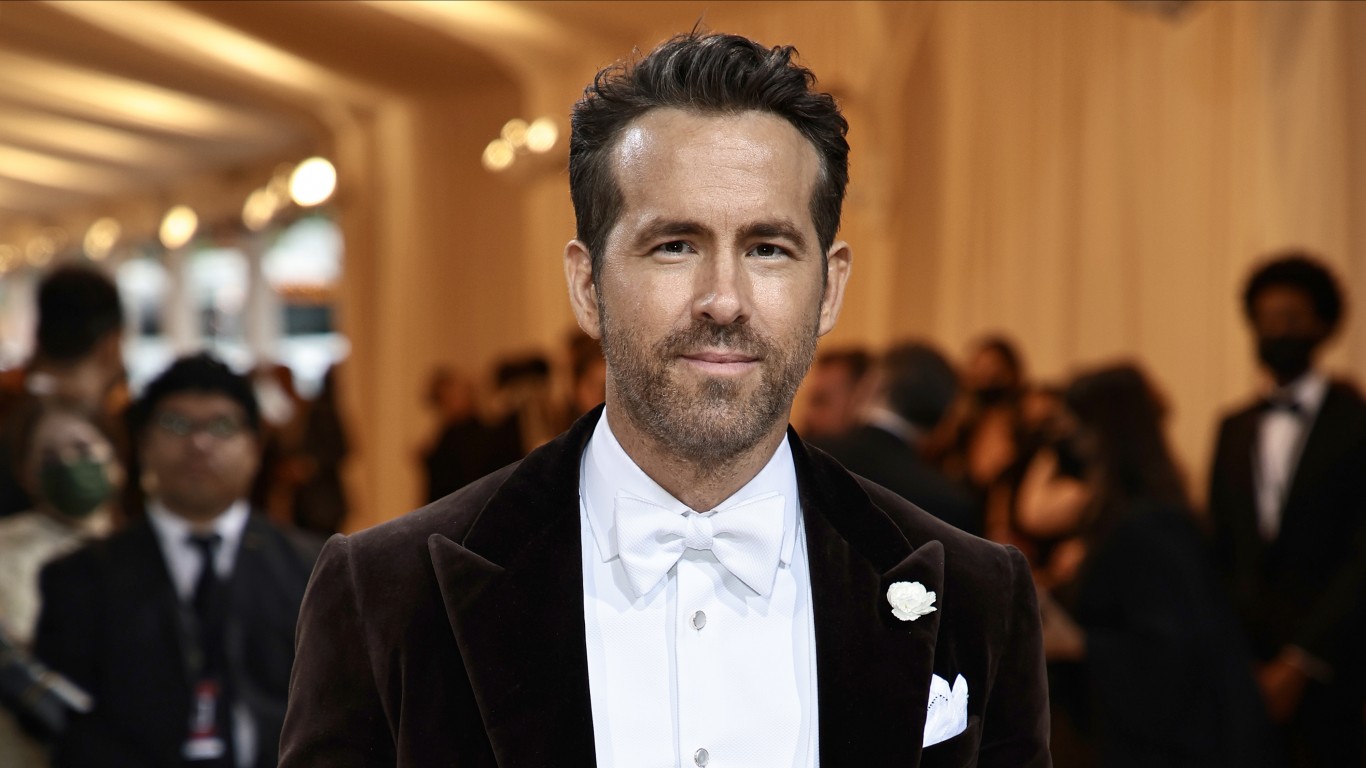 Undying antihero Deadpool is slated to return for a third film in late 2024. This time he will unite with Wolverine from the X-Men. Hugh Jackman has decided to return to his role as Wolverine after previously saying he was done with the character following 2017’s “Logan.” 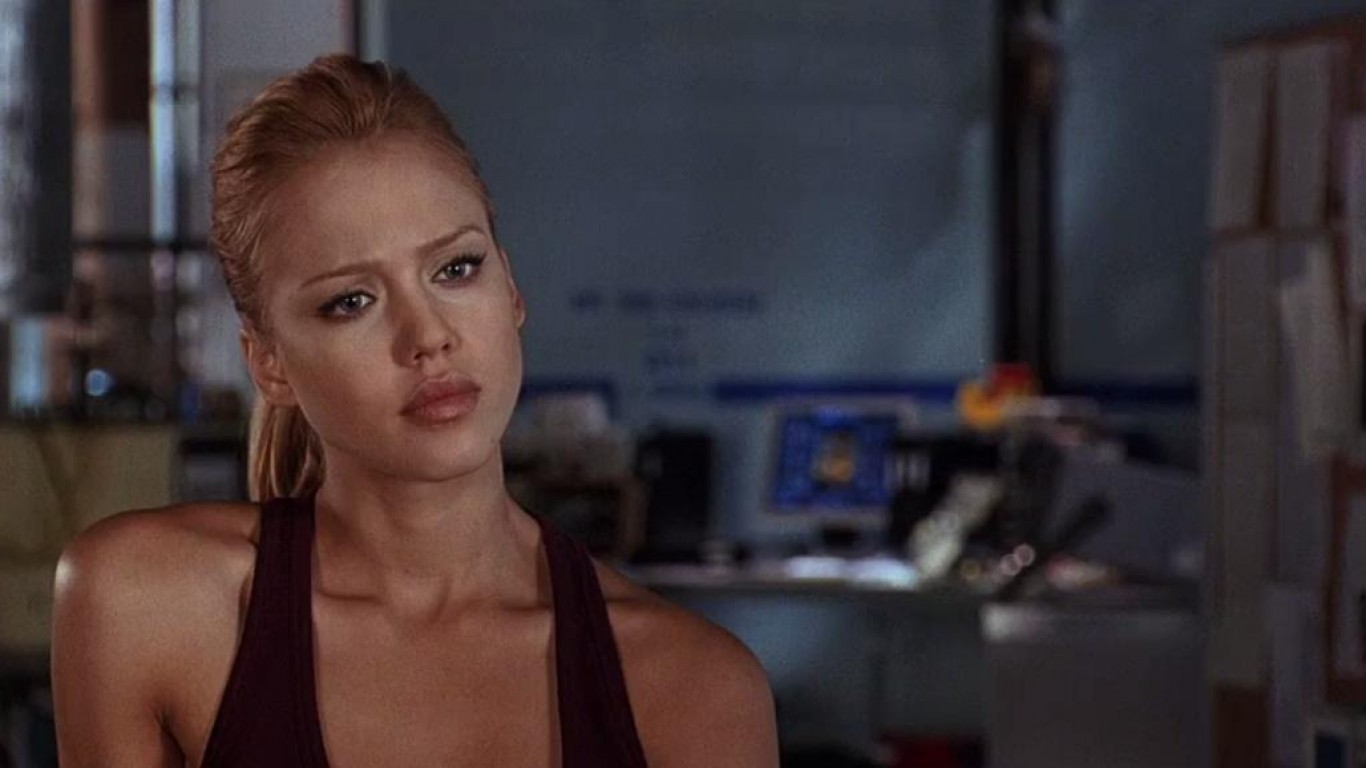 Studio execs appear to be on a mission to reboot the “Fantastic Four.” At least one film following the super group has been released every decade since the 1990s, none of which has done very well with critics. However, Marvel is ready to give it another go in 2025.

24/7 Wall St.
The Highest-Grossing Movies in the Marvel Universe 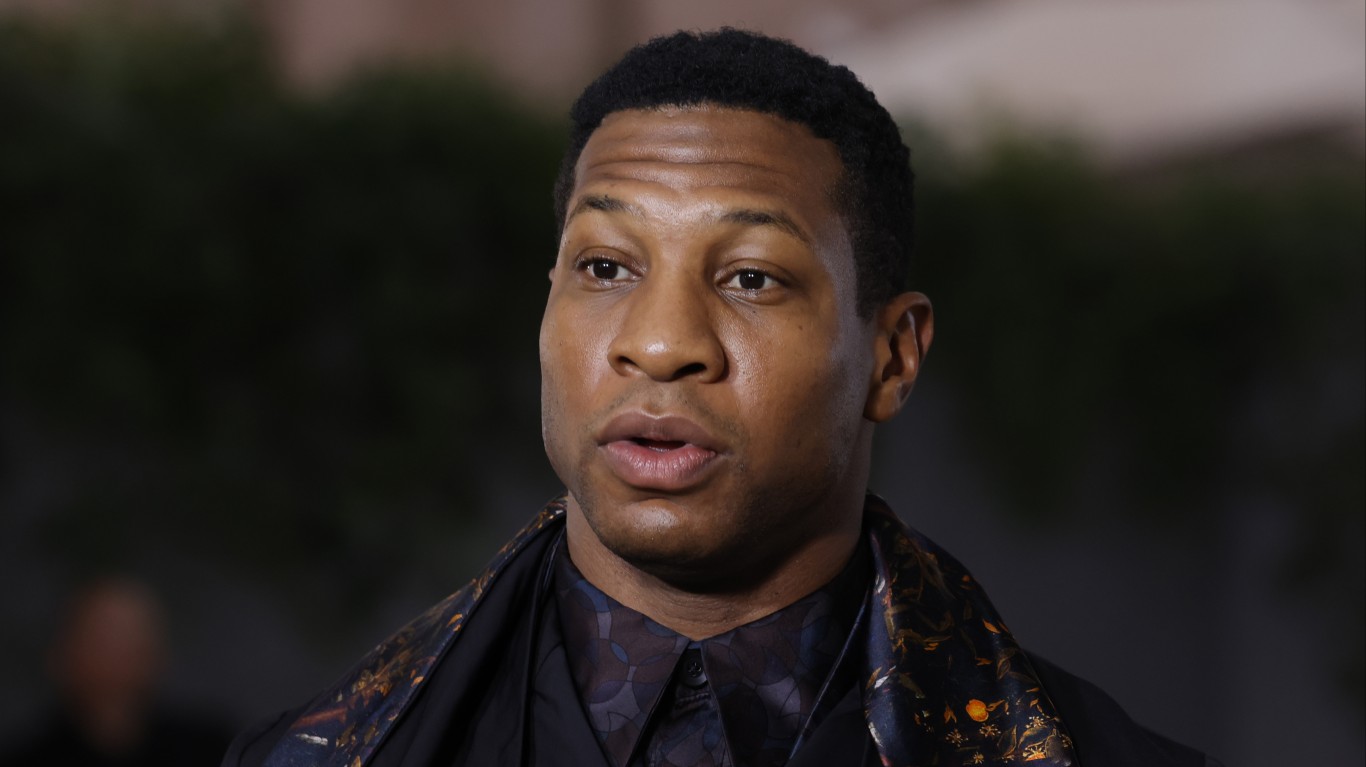 Turns out “Avengers: Endgame” wasn’t actually the end – and who’s surprised, when the Avengers films absolutely clean up at the box office. Little is known about the movie so far but the director of “Shang-Chi and the Legends of the Ten Rings,” Destin Daniel Cretton, will be directing, and Jonathan Majors will be playing Kang. 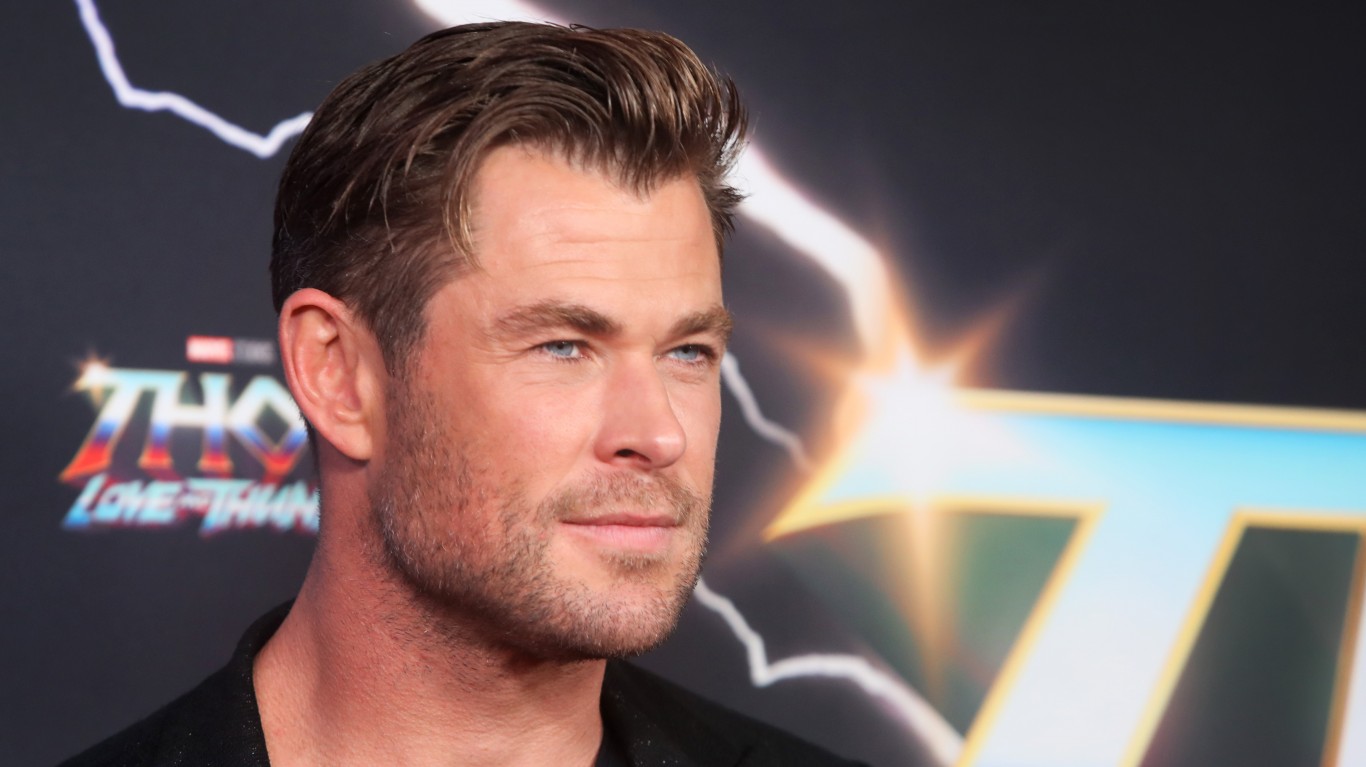 Even less is known about “Secret Wars,” but there are rumors that Robert Downey Jr. may reprise his iconic role as Iron Man. The other mainstay characters and actors of the “Avengers” series are also expected to return.