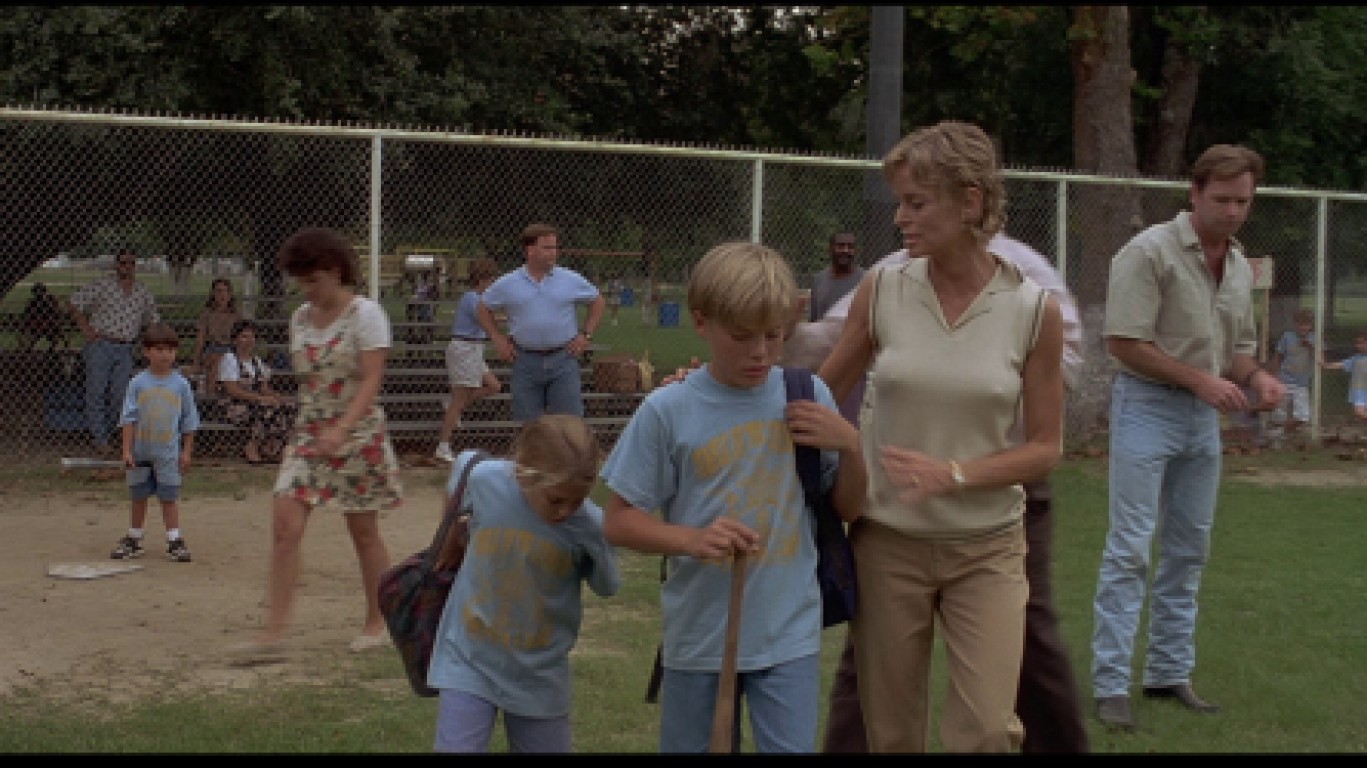 This gripping drama follows a Pentecostal preacher as he flees from a horrific act and sets up a new life in small-town Louisiana. Duvall wrote, directed, and starred, with help from a top-notch cast of supporting talent. He financed the film out of his own pocket after struggling for years to get it made. 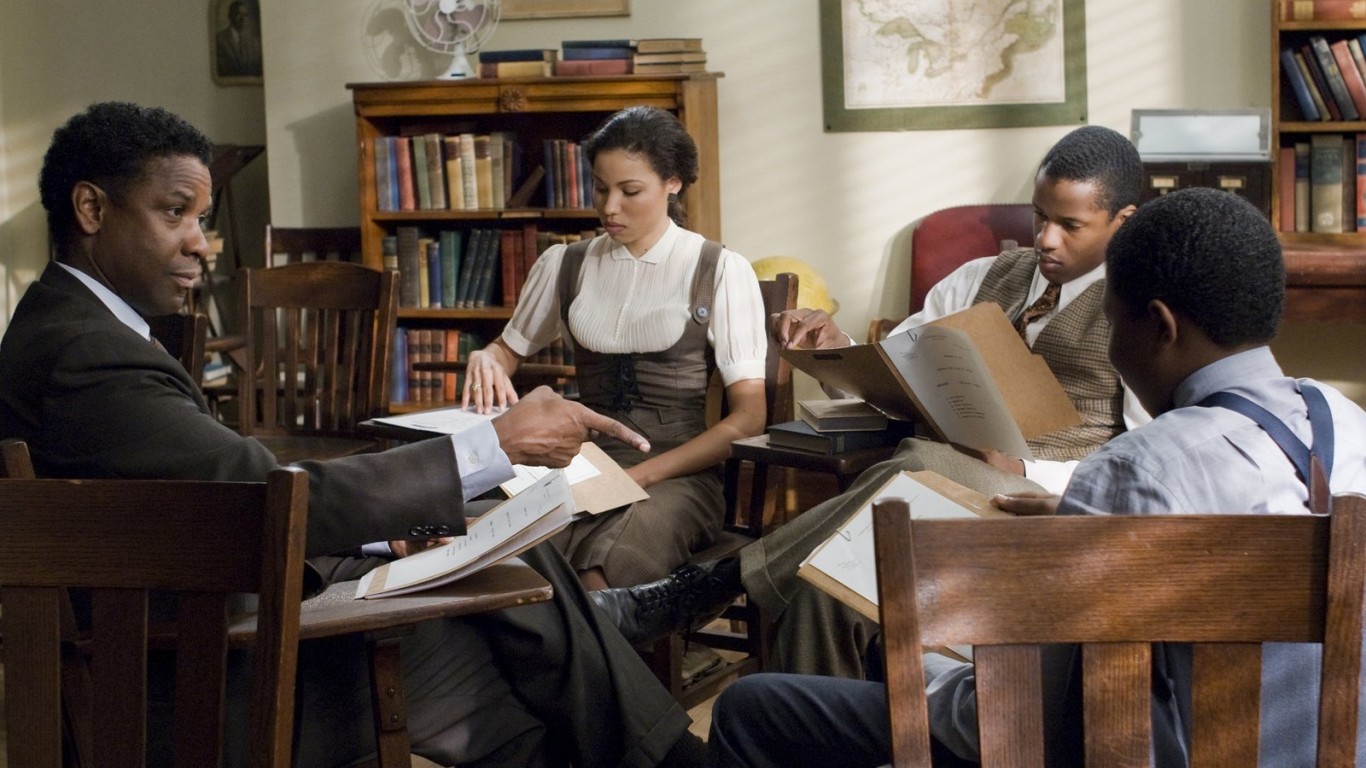 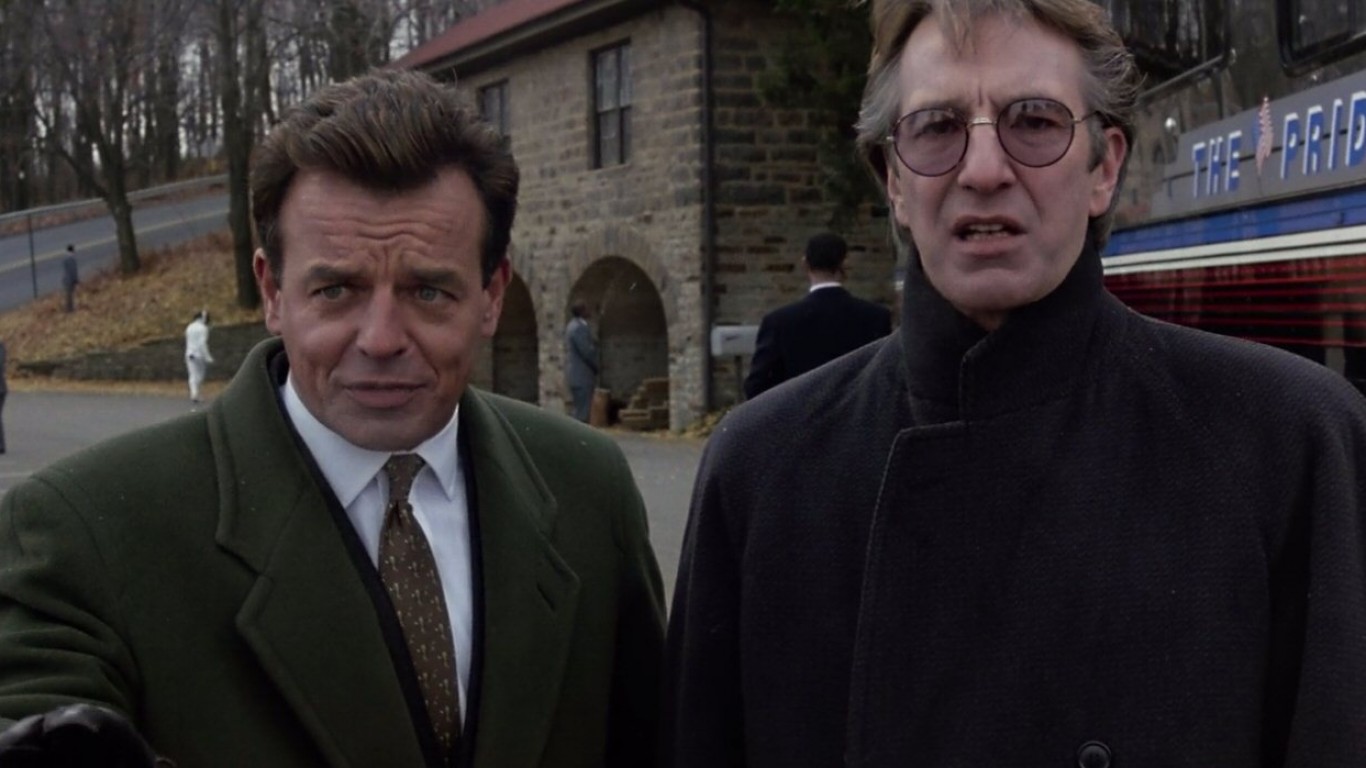 Tim Robbins’ directorial feature debut finds him playing fictional folk singer turned politician Bob Roberts. It takes the form of a mockumentary and follows Roberts on the campaign trail as he vies for U.S. Senate. “This nose-thumbing mock documentary is so prescient, so astonishingly up-to-the-minute, it creates the eerie effect of having been ripped from tomorrow’s headlines,” wrote Entertainment Weekly critic Owen Gleiberman. 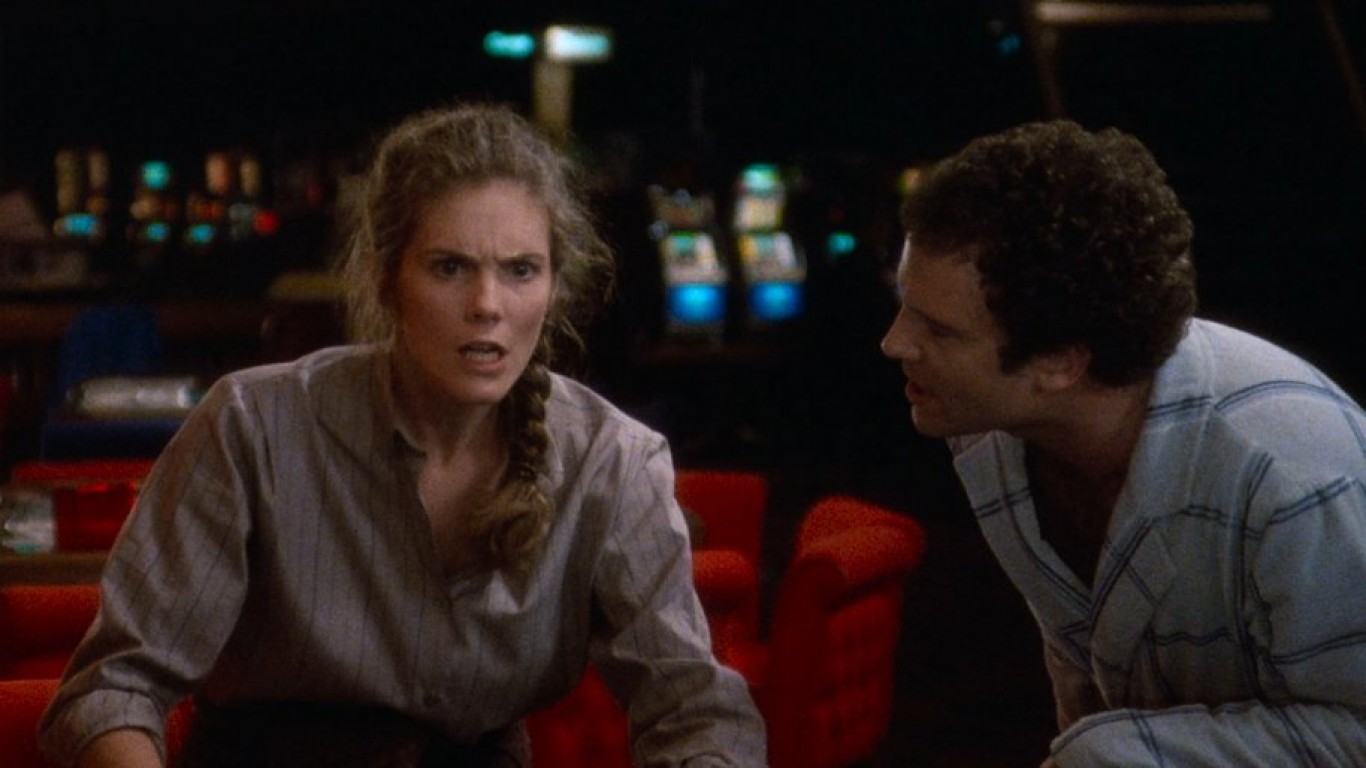 One in a string of Albert Brooks classics, this road trip comedy centers on two married Los Angeles yuppies (Brooks and Julie Hagerty). Upon selling everything they own, the couple purchases a winnebago and embarks on a cross-country adventure. But as they soon discover, American freedom isn’t as liberating as it sounds. 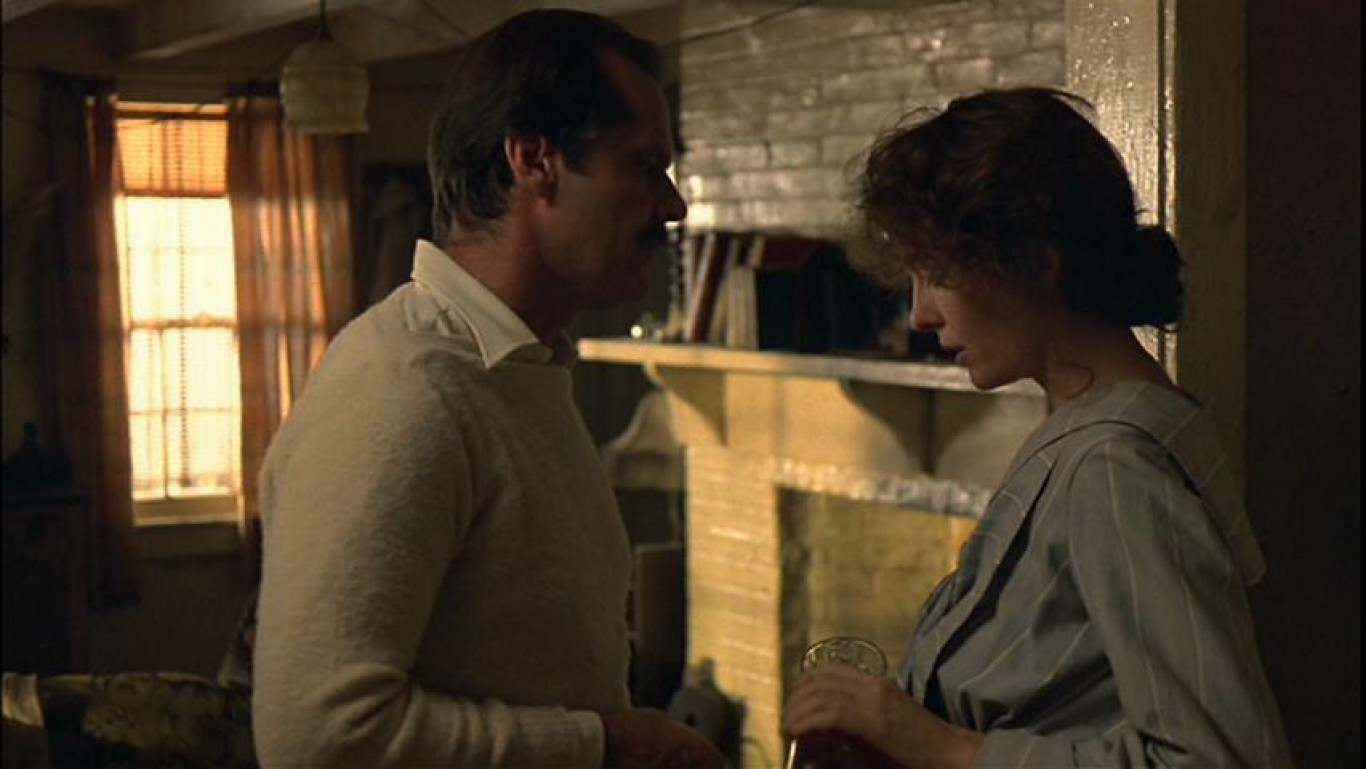