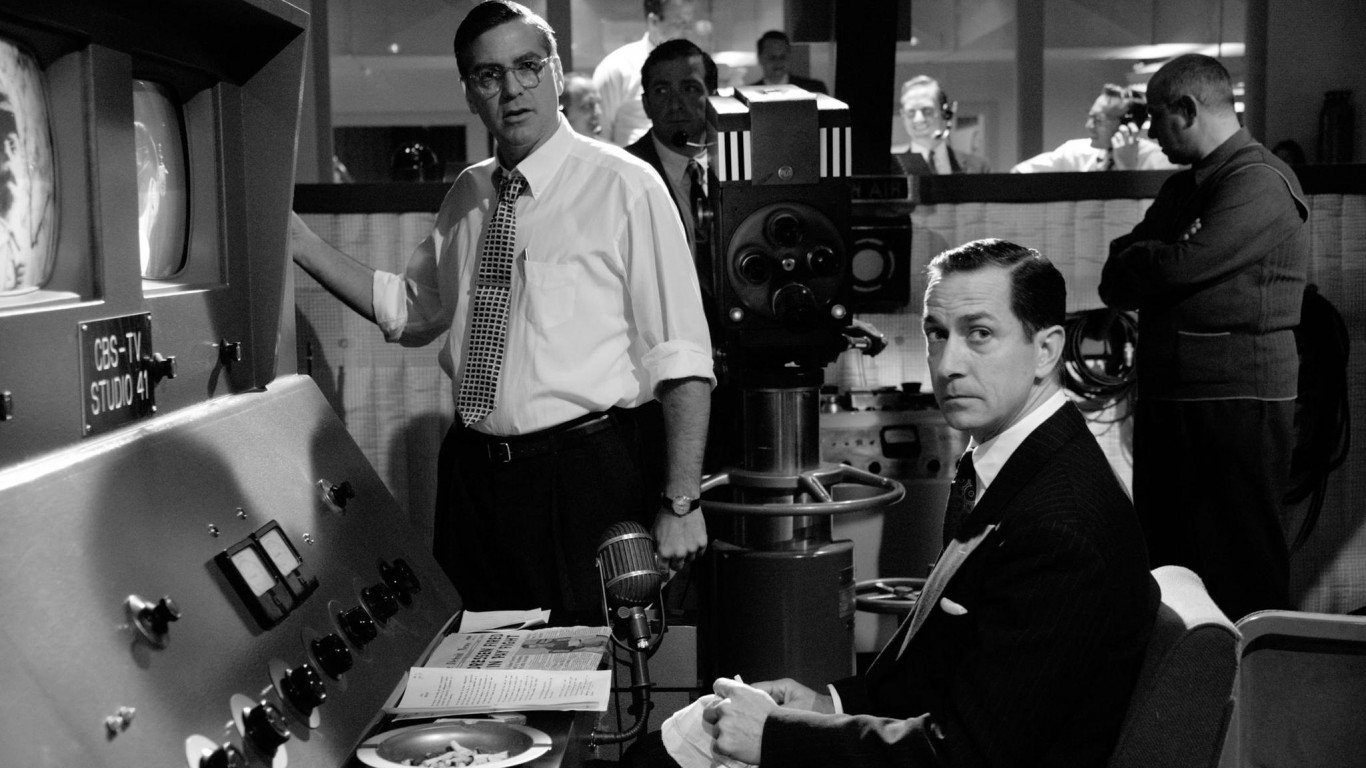 Director George Clooney followed the erratic “Confessions of a Dangerous Mind” with this minimalist historical drama. Presented in black and white, it goes behind the scenes at CBS News as they grapple with Senator Joseph McCarthy and the Red Scare. Empire Magazine critic Simon Crook called it “provocative, principled and richly detailed.” 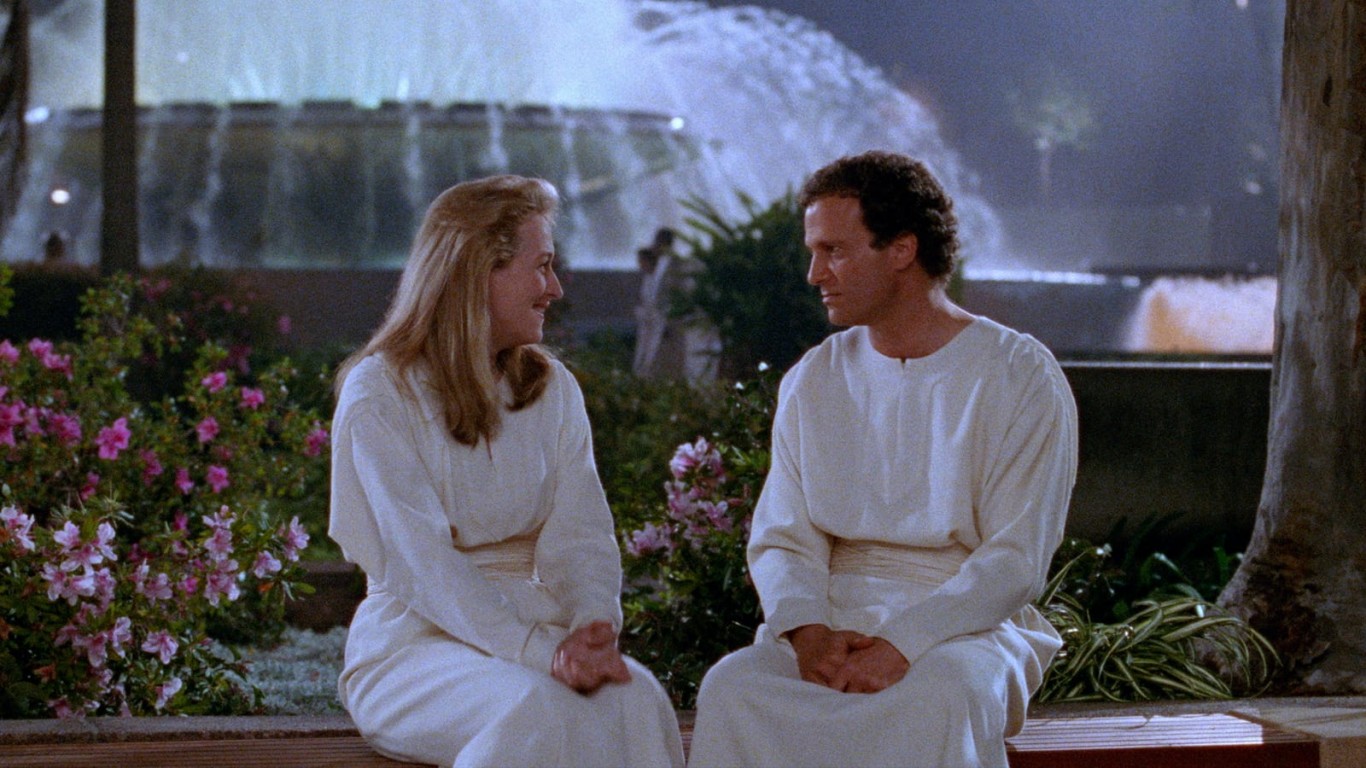 This Albert Brooks comedy sends a recently deceased man (Brooks) into a bureaucratic purgatory, where he’s asked to defend his life choices. With the introduction of a love interest (Meryl Streep) comes an unexpected romance and more choices to make. “I think the most interesting thing about the movie is what it says about Earth,” Brooks once said in a 1991 interview with the Chicago Tribune. 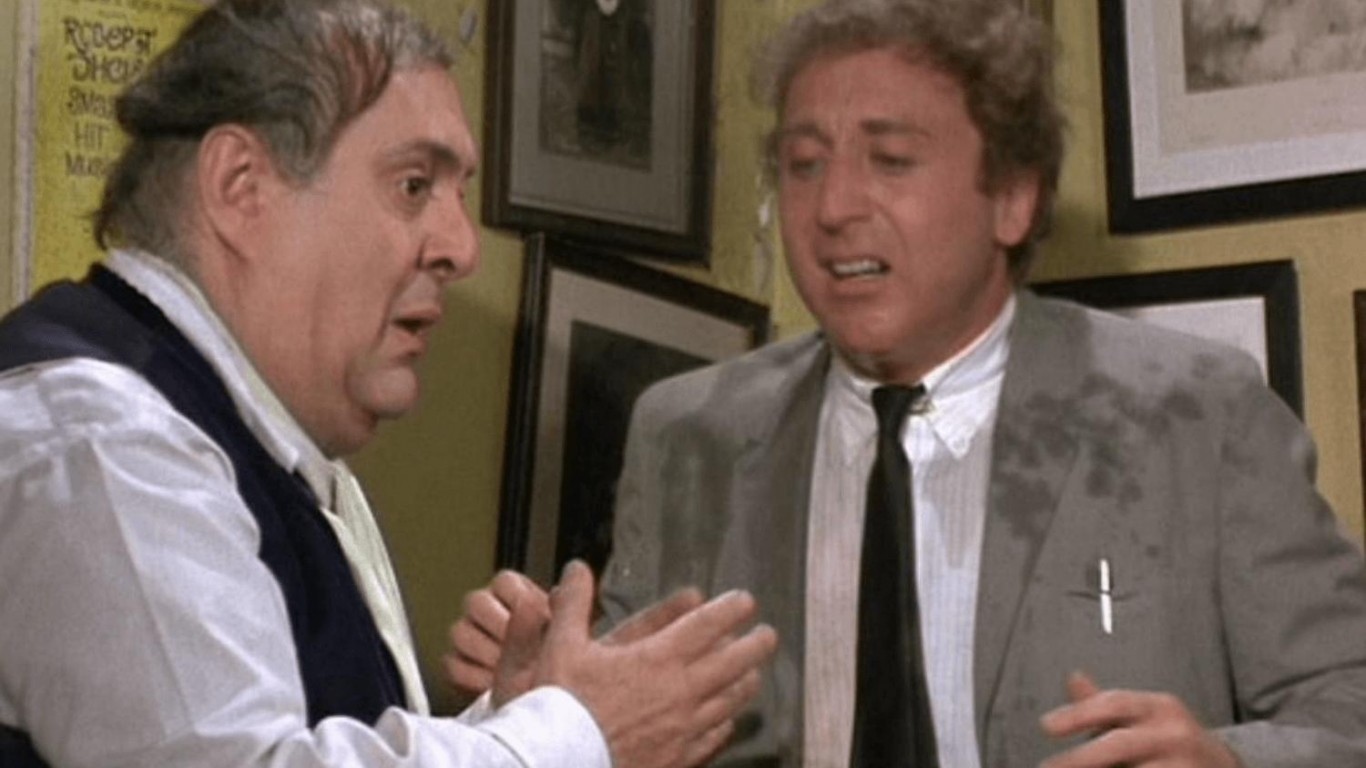 While Mel Brooks is best known as a director, he’s also no stranger to acting. He stays behind the camera for this Oscar-winning comedy, about two Broadway producers (Zero Mostel and Gene Wilder) who set out to make history’s biggest flop. It was later adapted as a stage musical, which inspired a second film version. 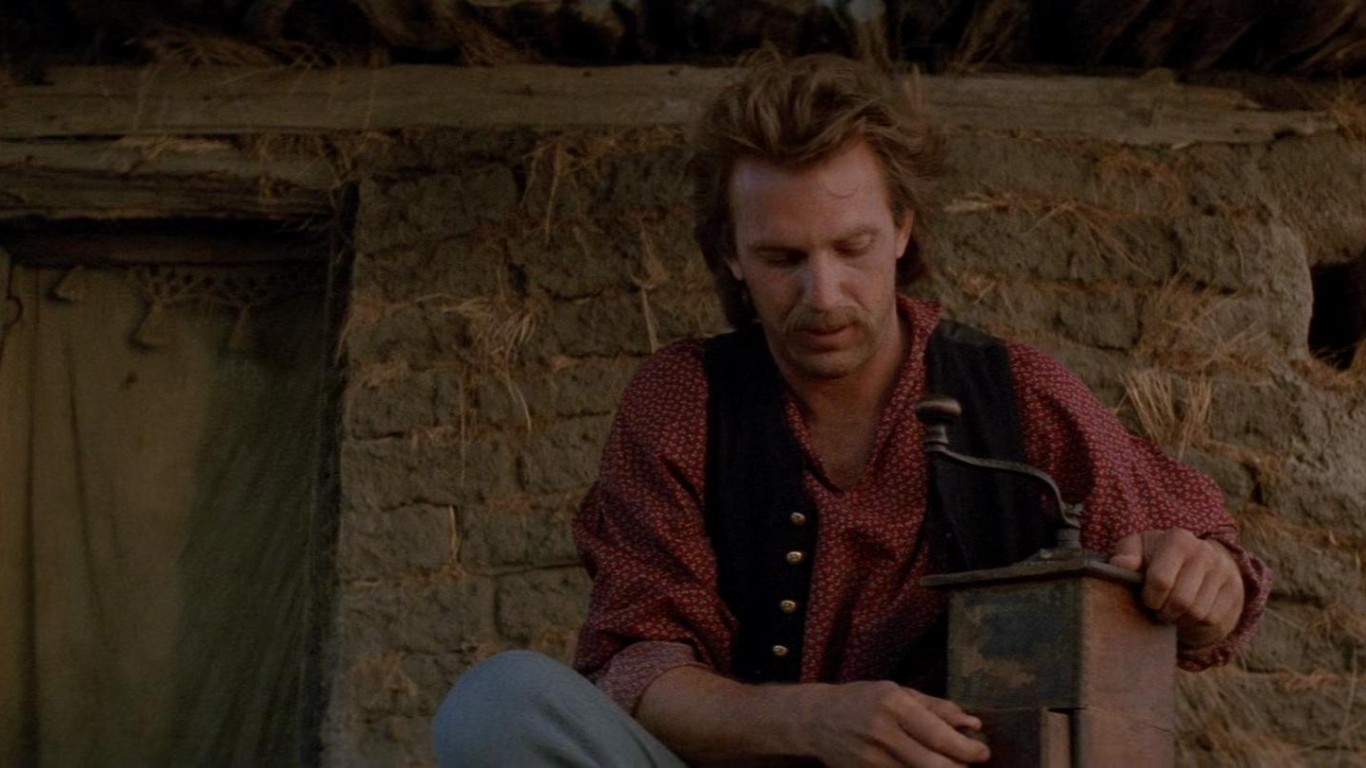 Kevin Costner was at the height of his fame when he delivered this sweeping historical epic, his directorial feature debut. It famously beat out Scorsese’s “Goodfellas” at the Academy Awards, winning Best Picture along with six other Oscars. The story takes place during the Civil War and chronicles the relationship between a Union Army officer (Costner) and Native American tribe. 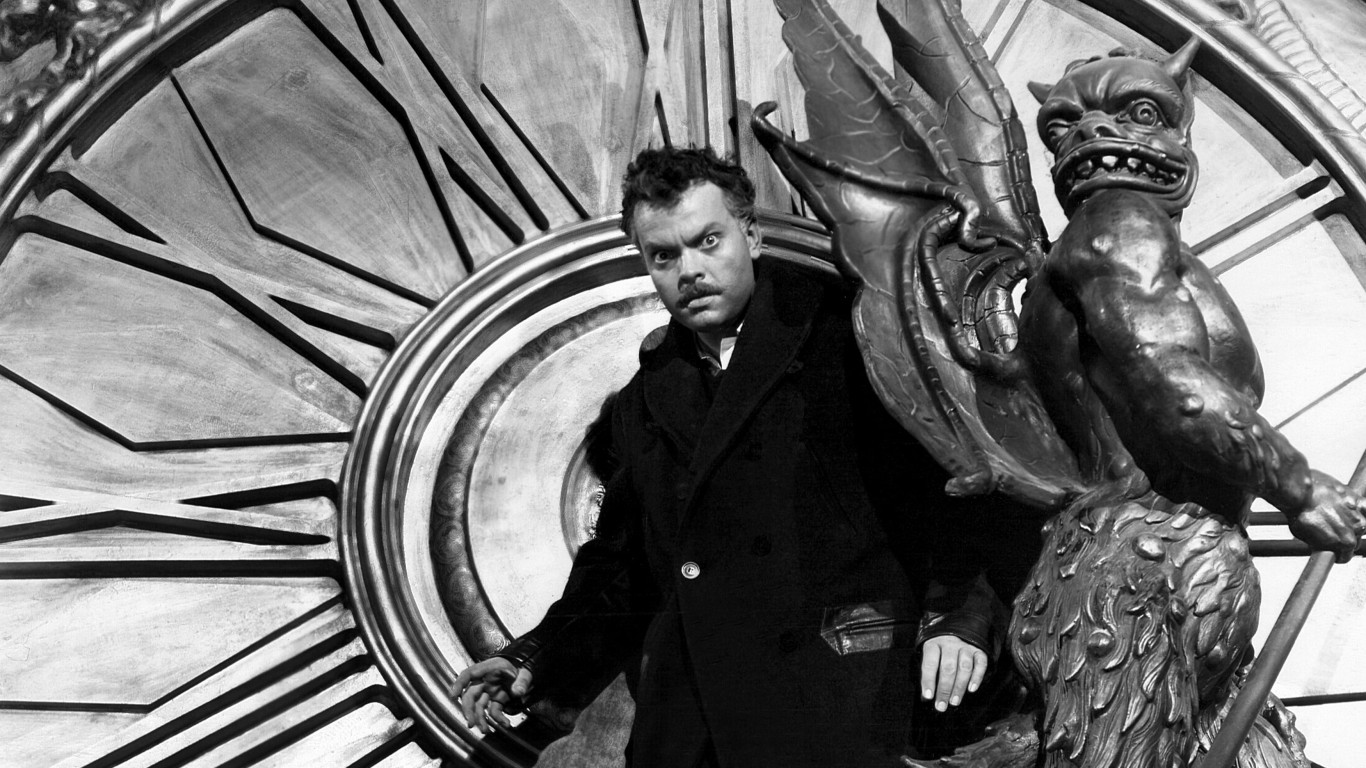 Orson Welles is another talent who’s acting career was arguably outshined by his status as an iconic director. He often appeared in his own films, including this noirish thriller about the hunt for an elusive Nazi (Welles). Slant Magazine critic Fernando F. Croce called it “as distinctively Wellesian as “Citizen Kane.””