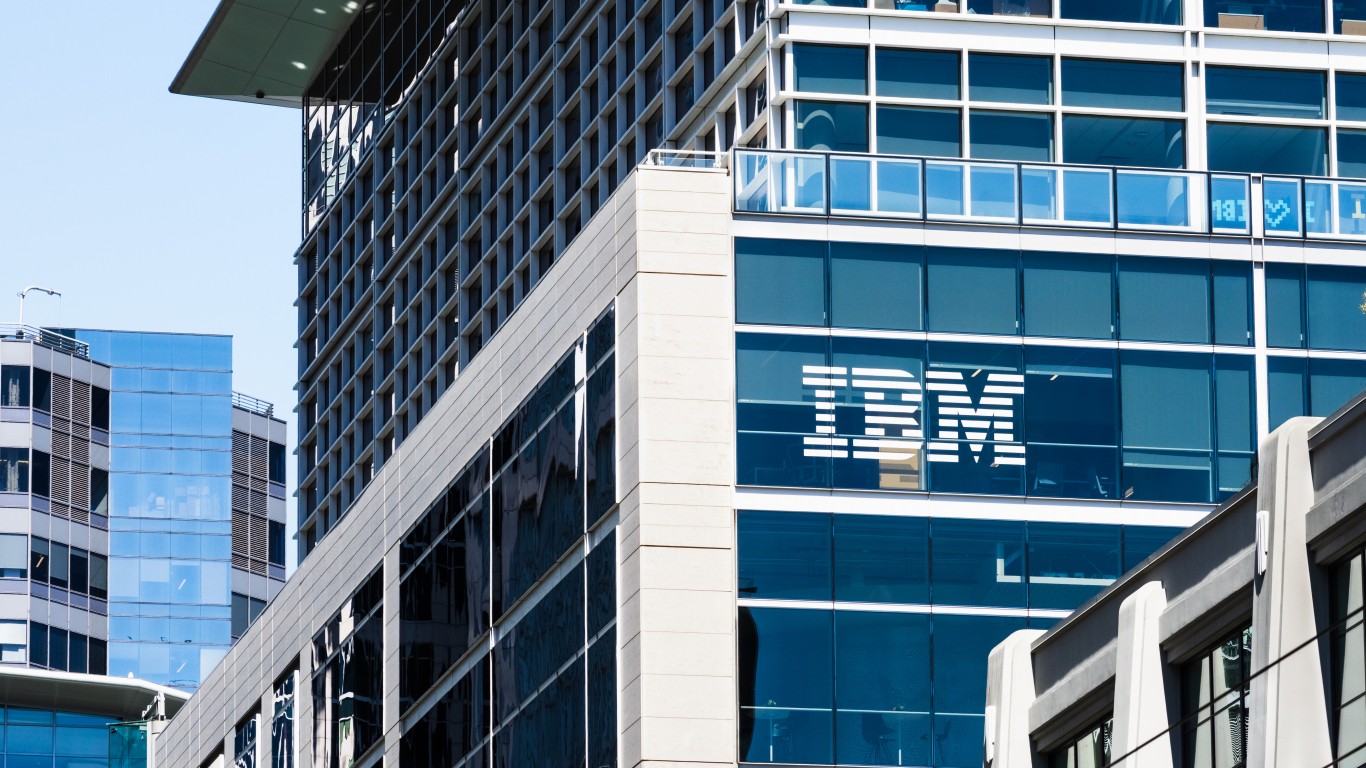 IBM was founded in New York City in 1911 as the Computing-Tabulating-Recording Company (C-T-R), though two of C-T-R components can be traced further back, to the late 1880s. The company was renamed International Business Machines Corporation (IBM) in 1924. IBM grew quickly, establishing itself as the leader in business and scientific computing and helping to revolutionize computing.

The first IBM personal computer was introduced in 1981. The company was an integral part of the PC revolution, which helped shape the way we approach technology today. By 2004, IBM’s business had changed and it sought to divest the PC business. China’s Lenovo offered $1.75 billion at the time, and the deal closed in 2005. 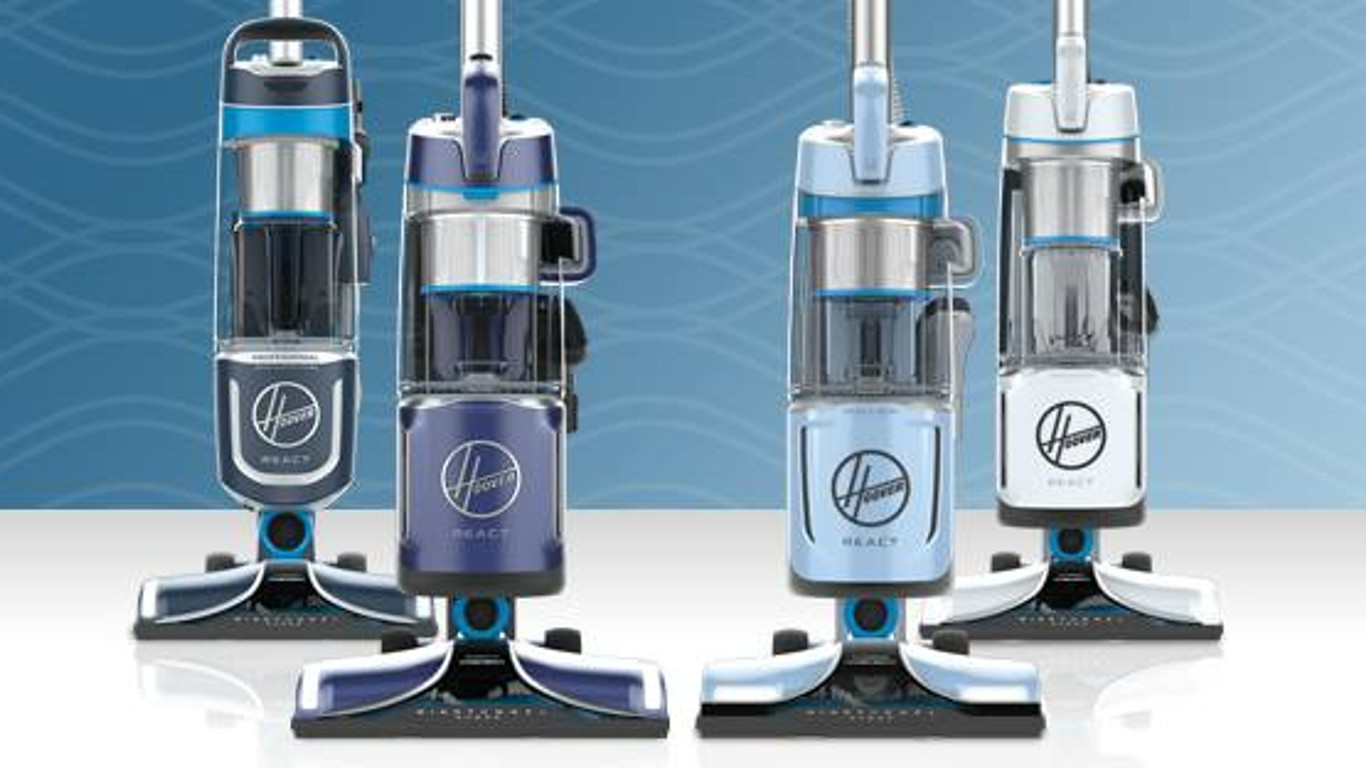 In 1908, visionary entrepreneur W. H. “Boss” Hoover took a risk and purchased a patent for the “electric suction sweeper,” even though fewer than 10% of U.S. homes had electricity, according to the Hoover Foundation. Sales soon soared and the company over the years changed hands from Maytag to Whirlpool Corporation to Techtronic Industries Co. Ltd. (TTI) of Hong Kong, which acquired Hoover in 2007. (Maytag had already sold Hoover Europe to Italian Candy SpA in 1995.)

TTI owns other American brands, including power equipment manufacturer Homelite Corporation, which it acquired in 2002; vacuum brand Dirt Devil, which it purchased in 2003; and Milwaukee Electric Tools, which it has owned since 2005, among others. 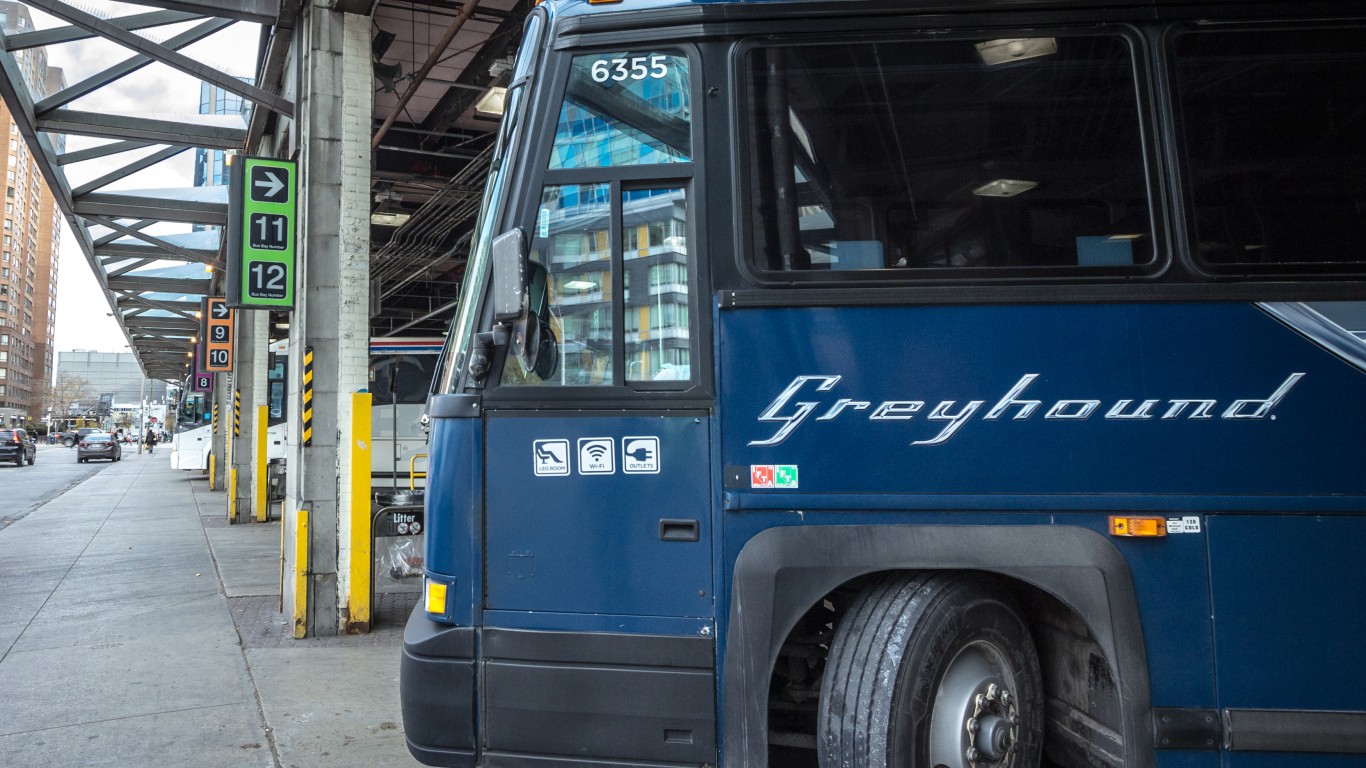 After getting fired from the mines, Swedish immigrant Carl Eric Wickman unsuccessfully launched a car dealership business. But refusing to stay down, Wickman started driving passengers between the mining towns of Alice and Hibbing, Minnesota, in the lone car he owned – and Greyhound was born. Today, the bus line serves 2,400 destinations across North America alone.

Over the years, Greyhound also went through some turbulent times, filing for bankruptcy and changing hands several times. In 2007, it first became foreign-owned, when Britain’s bus company FirstGroup Plc bought Laidlaw International Inc., the owner of Greyhound at the time, in a $3.4 billion deal. In 2021, FirstGroup unloaded the intercity coach service to FlixMobility, parent of FlixBus, for an enterprise value of about $46 million.

Though it was not yet owned by its eventual namesakes, Eberhard Anheuser and Adolphus Busch, Anheuser-Busch can trace its origin to a brewery that opened in 1852 in St. Louis. It was more than two decades until Budweiser was introduced to the American consumer, in 1876. The company greatly expanded in the 20th century, becoming the world’s largest brewer, a position it held until 2004. The brand remains popular in the U.S. with the light version the most shipped beer in 2020.

Consolidation in the industry led to the merger of Brazil’s AmBev and Belgium’s Interbrew to form InBev, which was to be headquartered in Brussels. The new company displaced Anheuser-Busch to become the world’s largest brewer. It was to become even larger when Anheuser-Busch agreed to sell itself to InBev in a $52 billion deal in 2008. 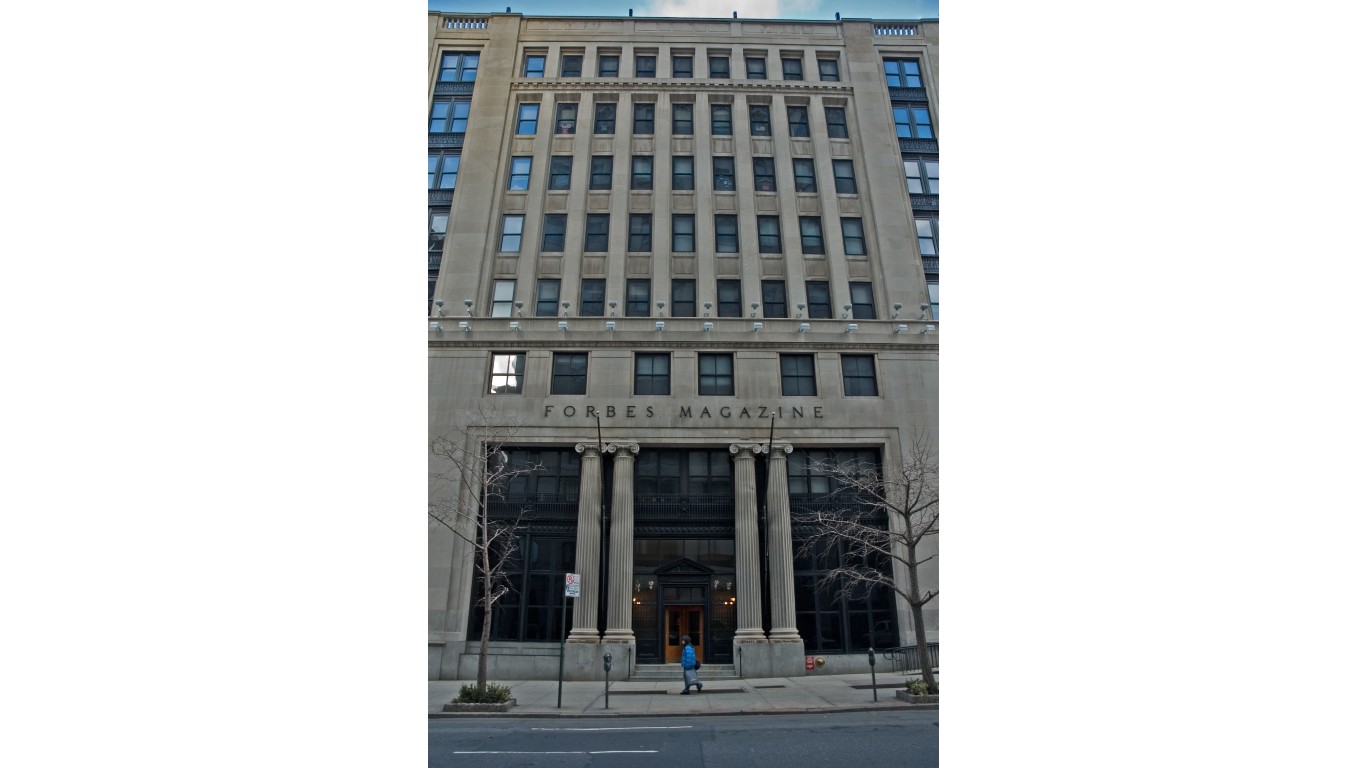 By the time B.C. Forbes launched his namesake publication in 1917, he was already a renowned business writer. Though he believed in capitalism, he stated in the first issue of Forbes, “Business was originated to produce happiness, not to pile up millions.” It took some time – until 1982 – for the magazine to begin its famous ranking of richest Americans.

The business remained family controlled until 2014, when Forbes Media LLC announced that the Forbes family had sold a majority stake in the company to a Hong Kong investor group, Integrated Whale Media Investments, for more than $300 million, according to The Wall Street Journal. The deal valued the entire company at $475 million, The Forbes family was to retain minority ownership.