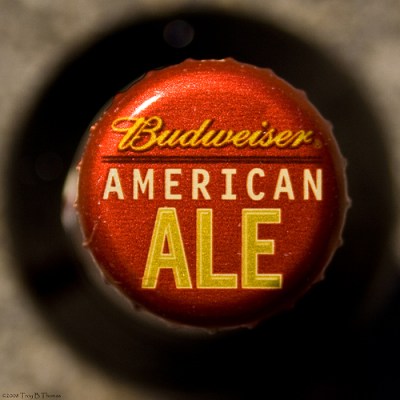 In September, major U.S. pork producer Smithfield Foods was purchased by Chinese holding company Shanghui International Holdings, Ltd for $4.7 billion. The deal represents the largest purchase of a U.S. company by a Chinese entity. Of course, this is certainly not the first time that a major U.S. brand has been acquired by a foreign operation.

Established American brands are extremely valuable to foreign companies. Building a reputation in this country, which is one of the largest consumer markets in the world, can take decades, if it can be done at all. Many of America’s most well-known names have been around since the 19th century. 24/7 Wall St. examined 10 famous brands founded in the U.S. that are no longer owned by American companies.

Many of these brands are not just iconic American names because they were founded and developed in the U.S., but also because they marketed themselves over the years as American. Budweiser beer, introduced by Anheuser-Busch in St. Louis in 1876, is the most widely-known American beer brand. In 2008, Anheuser-Busch was purchased by Belgian-Brazilian conglomerate InBev. The company continued to market Budweiser as American, and even introduced an “American Ale” the same year, although that line has been discontinued.

Nearly all of these brands were purchased by an international conglomerate with large and diversified brand portfolios. Notably, Anglo-Dutch giant Unilever has purchased several of the iconic brands on this list, including Hellmann’s and Good Humor.

These are ten great American brands that are foreign-owned.