Why Microsoft Should Easily Get Windows 10 on 1 Billion Devices 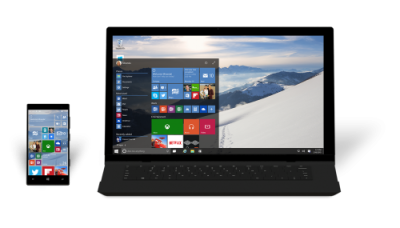 Source: Microsoft Corp.
At Microsoft Corp.’s (NASDAQ: MSFT) 2015 Build developer conference on Wednesday, the head of the company’s operating systems group predicted that the company’s Windows 10 operating system (OS) will be installed on 1 billion devices within two to three years. The company did not say exactly when Windows 10 would ship to customers, but late this summer is the working target.

One billion is a big number, but exactly how big, and in what universe?

The total number of smartphones in use around the world is forecast at 1.9 billion in 2015, and will top 2 billion in 2016, according to research firm eMarketer.

By 2018 — the long end of Microsoft’s prediction for Windows 10 penetration — there could be as many as 2.5 billion PCs and a roughly equal number of smartphones in use. That means that Microsoft is predicting that it will run on 20% of all those devices.

ALSO READ: Why Apple Should Have Inverted Its Dividend and Buyback Priorities