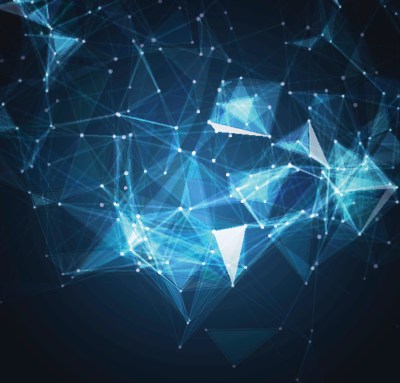 Source: Thinkstock
The $17 billion merger between Finland’s Nokia Corp. (NYSE: NOK) and France’s Alcatel-Lucent S.A. (NYSE: ALU) received conditional approval Monday morning from China’s Ministry of Commerce. The deal, first announced in April, is expected to close in the first half of next year.

The remaining major hurdle to the merger is approval from France, according to a report from Bloomberg. The deal received approval from the European Union in July and from the United States in September.

Although the two firms call the deal a merger, it is in fact an acquisition. Nokia will exchange 0.55 shares in the new company for each share and American depositary share (ADS) of Alcatel-Lucent, effectively giving current Alcatel-Lucent shareholders a stake of about 33% in the new company. Nokia shareholders will own the remaining stake. There is no cash involved in the transaction, and only 50% plus one of Alcatel-Lucent shares have to be tendered in order for the deal to be approved by the company. And only Nokia shareholders get to vote on whether or not to approve the deal.

While official French approval remains to be received, Nokia has assured the French government that the new company will maintain current employment levels in France for at least two years after the merger closes. Nokia has also said it will raise the number of R&D employees in France from 2,000 to 2,500, including 300 new graduates, over three years.

ALSO READ: 4 Tech Stocks That Could Trade Much Higher From Solid IT Spending