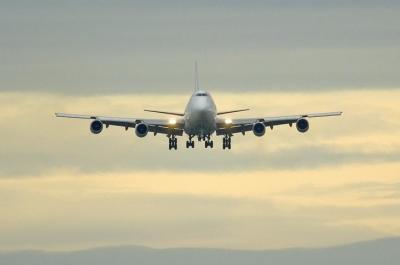 Business school professors and airline analysts will look back on the first three quarters of 2010 and say that the industry finally found a way to make money. Baggage fees for the period hit nearly $2.6 billion. That numbers is up from $464,000 in the same period in 2007, according to the Department of Transportation.

Delta (NYSE: DAL) was the industry leader with baggage fees of $733 million in the first nine months of this year, followed by American Air (NYSE: AMR) at $431 million, Continental at $258 million and United at $239 million.

Southwest Air (NYSE: LUV) which does not charge for baggage, brought in only $22,000 in fees

Customers do not like fees, but unless they can fly Southwest they cannot avoid them.

The airline industry finally caught on to the fact that it had lost money for decades for a number of reasons which include high fuel and labor costs. It never occurred to the industry that the way to offset costs and boost profits was to charge passengers for nearly everything they do. Meals are no longer free on most flights. There is a charge for movies and other entertainment. Airlines have begun to charge for the better economy seats. The cost of drinks, both alcoholic and non-alcoholic, has risen. Carriers have begun to  add new service like WiFi and the charge for these also adds to revenue.

Passengers look back at the days when almost everything that airlines did for them was free. It made flying pleasant, but it also helped push a lot of carriers either out of business or into Chapter 11.