Why Is Maryland America's Richest State? 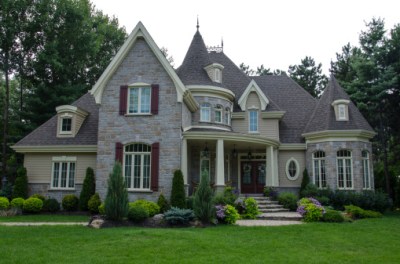 Source: Thinkstock
A typical Maryland household earned more than $73,000 last year, more than in any other state in the country. The cost of living in Maryland, however, was also one of the highest in the country, with goods and services costing an average of 10.9% more than across the country.

High median incomes likely drove up home values. The median home value of $288,500 last year was among the higher levels nationwide. High median incomes and a low poverty rate — the second lowest in the country last year — demonstrate how Maryland has one of the most equitable income distributions in the country. Few states had a higher proportion of high-income households than Maryland, where 9% earned $200,000 or more in 2014.

Maryland’s poverty rate is 10.1%, the second lowest of all states, an example of the difference between the state’s economic health compared to most of the country.

To identify the richest and poorest states with the highest and lowest median household income, 24/7 Wall St. reviewed state data on income from the U.S. Census Bureau’s 2014 American Community Survey (ACS). Median household income for all years was adjusted for inflation. Data on health insurance coverage, employment by industry, food stamp recipiency, poverty and income inequality also came from the 2014 ACS. Income inequality is measured by the Gini coefficient, which is scaled from 0 to 1, with 0 representing perfect equality and 1 representing total inequality. We also reviewed annual average unemployment data from the Bureau of Labor Statistics (BLS) for 2013 and 2014.