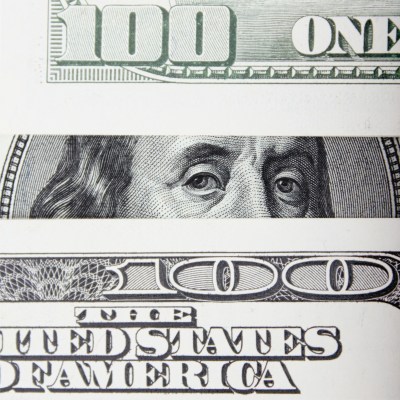 Source: Thinkstock
The United States added 3.2 million jobs in 2014, a greater addition to the workforce than in 2013, when 2.3 million jobs were added. At the end of last year, there were 139 million U.S. jobs, more than at the beginning of 2008, the pre-recession peak. Despite the improvement, inflation-adjusted household income levels increased only slightly across the nation, according to recently released figures from the U.S. Census Bureau’s 2014 American Community Survey.

The typical American household income was $53,657 in 2014. Three states — Washington, North Dakota, and Connecticut — reported income growths in excess of $2,000 in 2014. While the states with the largest increases in income were all relatively wealthy, only Kentucky, a relatively poor state, reported a significant income decline, with a typical household earning $1,139 less in 2014 than in 2013. In 33 states, income levels remained effectively the same from 2013.

One of the most notable changes from 2013 to 2014 was the rate of health insurance coverage among states. The implementation of the Affordable Care Act resulted in a massive decrease in the number of Americans without coverage. There were 11.2 million more insured Americans in 2014 than there were a year prior. While income and poverty did not change meaningfully in the majority of state, the rate of uninsured residents declined in every state in the country.

Across the nation, the poverty rate improved in only 12 states, two of which were among the 10 lowest-income states. Alaska, on the other hand, which had the third-highest median income, was the only state in the nation where the poverty rate actually increased.

To identify the richest and poorest states with the highest and lowest median household income, 24/7 Wall St. reviewed state data on income from the U.S. Census Bureau’s 2014 American Community Survey (ACS). Median household income for all years is adjusted for inflation. Data on health insurance coverage, employment by industry, food stamp recipiency, poverty, and income inequality also came from the 2014 ACS. Income inequality is measured by the Gini coefficient, which is scaled from 0 to 1, with 0 representing perfect equality and 1 representing total inequality. We also reviewed annual average unemployment data from the Bureau of Labor Statistics (BLS) for 2013 and 2014.

These are America’s richest and poorest states.