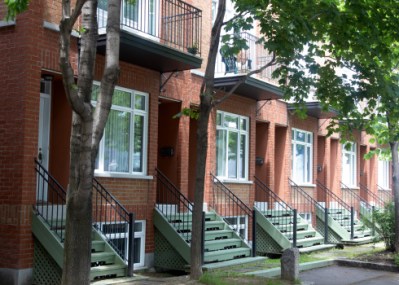 Source: Thinkstock
While throughout the United States buying a home is a better deal financially than renting one, in several markets this is not true, according to research firm RealtyTrac.

Its analysis of the national market:

RealtyTrac released an analysis of fair market rents and median home prices in more than 500 U.S. counties, which shows that buying is still more affordable than renting in the majority of U.S. housing markets, while the opposite is true in markets with the biggest increase in the millennial share of the population over the last six years.

Large markets represent most of those in which renting is least affordable:

However, the markets where renting is most affordable tend to be older, industrial cities, predominantly located in the Midwest:

Other markets among the top 25 for most affordable fair market rents included counties in Atlanta, Cincinnati, Milwaukee, and Houston.

Methodology: Fair market rents for 2015 and 2014 were obtained for the U.S. Department of Housing and Urban Development, which publishes the numbers each year using a methodology designed to identify the 40th percentile rent, the dollar amount below which 40% of the standard-quality rental housing units are rented.