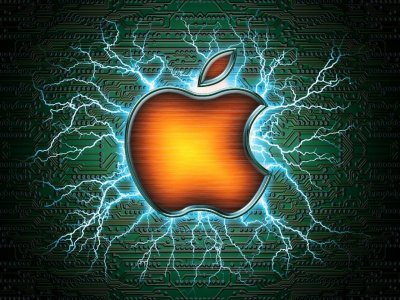 From AppleInsider:   Apple has not provided enough evidence to prove that Nokia has violated patents, according to a memo from the International Trade Commission obtained by the International Trade Commission.  The site calls it an “early victory for Nokia, which is engaged in a major legal battle with Apple that is expected to last for years.”   Apple has accused Nokia of violating 13 patents.

From AppleInsider: Apple is planning to produce as many as 48 million iPads and 100 million iPhones next year, Analyst Brian Blair of Wedge Partners tells Barron’s.  “Blair’s numbers, which should be taken with a grain of salt, represent a significant jump in analyst predictions,” the site says. “For instance, Oppenheimer analyst Yair Reiner predicts Apple will sell almost half as much in the 2011 fiscal year as Blair’s estimate: 52 million iPhones and 23 million iPads.”

Mac Rumors: iPhone 4 availibilty  continues to improve in the United States. Phones are now shipping from the company’s online store “within 24 hours” for new orders, the site says.  This is an improvement over the 5 to 7 day shipping times seen during the summer, a sign supplies have improved.

TUAW: Hewlett-Packard’s Ken Bosley took issue with comments that Steve Jobs made criticizing touch screens as “ergonomically terrible.”   According to the site, Bosley agrees that the “orientation of the screens on its machines can be adjusted for use with touch. For example, its touch-enabled laptops are convertibles with screens that flip around and lay flat, essentially turning it into a tablet. … Despite this, HP’s TouchSmarts are generally not considered to be huge sellers, especially the laptops. “