The Future of "AAA" Ratings: Who Has It & Who Will Lose It 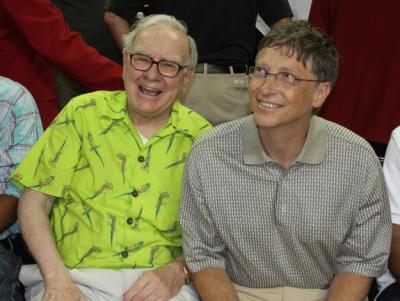 Media reports questioning whether the United States will keep its “Triple-A Rating” in the future are frequent.  The fear of endless budget deficit spending and quantitative easing have only added fuel to the fire that the country’s prized Triple-A rating is at risk.  Getting a Triple-A rating from Moody’s or Standard & Poor’s is not easy and losing one can be a serious psychological blow.  This is particularly the case for other governments, corporations, municipalities and mortgages which can no longer get adequate insurance.

Some countries and companies still have Triple-A ratings, which go by “AAA” at S&P and by “Aaa” at Moody’s.  Very few investors want to see the United States lose its Triple-A rating. At the same time, many know very little about how the highest rating works and the challenges that lie that entities face in maintaining it.

A Triple-A Is What?

Moody’s and Standard & Poor’s are the two major ratings agencies, followed by Fitch and A.M. Best, DBRS, and Egan-Jones.  To keep this simple, we’ll focus mostly on Moody’s and S&P.

S&P says that an issuer rated “AAA”  has an extremely strong capacity to meet its financial commitments.   Of course,  issuer credit ratings may be changed, suspended, or withdrawn and can be either long-term or short-term.  There are plenty of moving parts here.

“If the starting conditions are adverse, then the credit must have the capacity to withstand further deterioration of extreme magnitude,”  S&P says.

Some of those events taken into consideration were the Great Depression, the Asian Contagion of the late 1990’s, other international sovereign debt scares, both World Wars, and more going all the way back to late 1700s.