> The Prince of Wales
> 63-year-old prince may not be king for awhile. Queen may live for another two decades. Could lose chance at the crown to waning popularity and son’s pending nuptials.
22. Nicolas Cage

> Former Head of Hardware Engineering at Apple
> Left position in the wake of the iPhone antenna debacle.
24. Sarah Palin 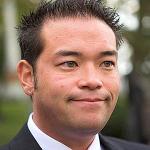 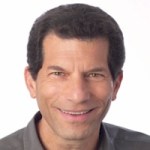 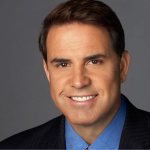 > Talk Show Host
> Popular CNN talk show host’s casual approach gained him a loyal following. He may have felt too relaxed when he implied on air that his network was run by Jewish people.
28. Dayne Walling

> Mayor of Flint
> City finances ruined, now ward of the State of Michigan. Nothing much left to manage.
29. Kirk Ferentz

> Head Football Coach at the University of Iowa
> 13 Hawkeyes were hospitalized with a rare and possibly fatal muscle disorder, Rhabdomyolysis, after extensive off-season workouts. Ferentz has given no explanation for the illnesses though many believe Ferentz IS the explanation.
30. Eddie Lampert 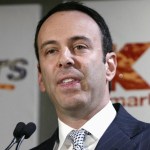